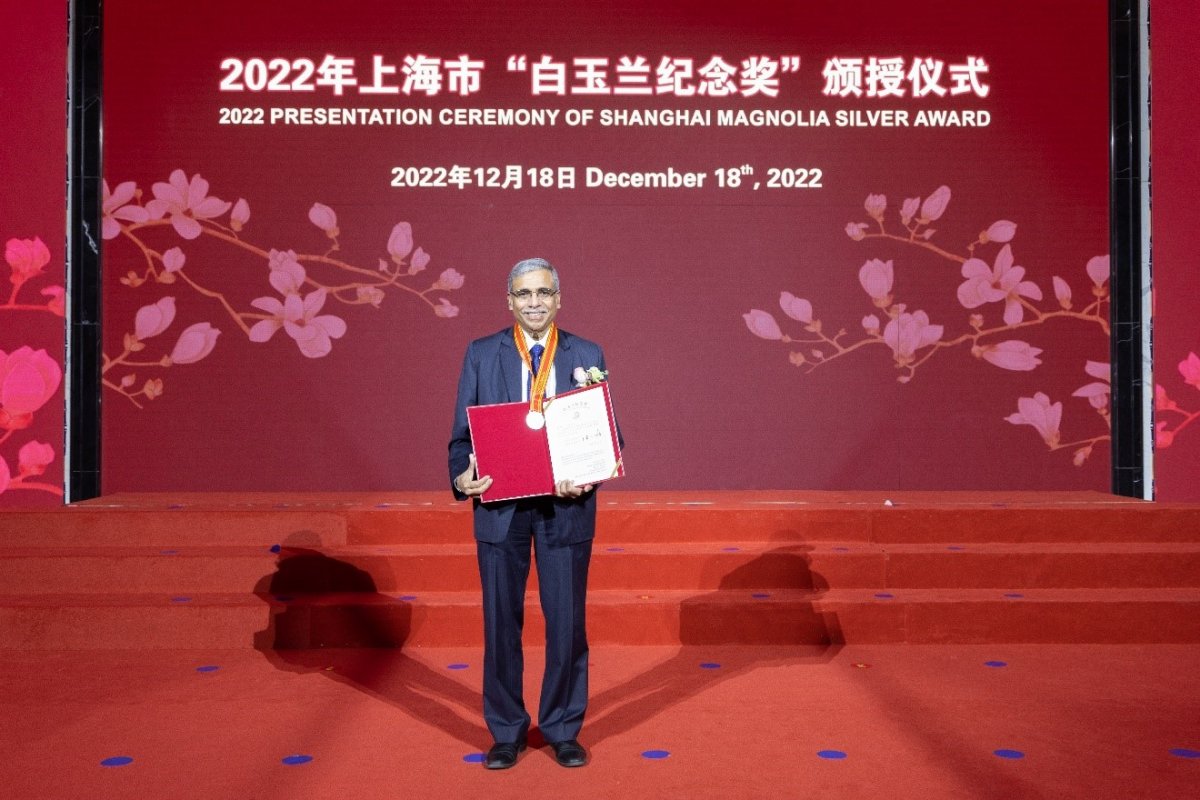 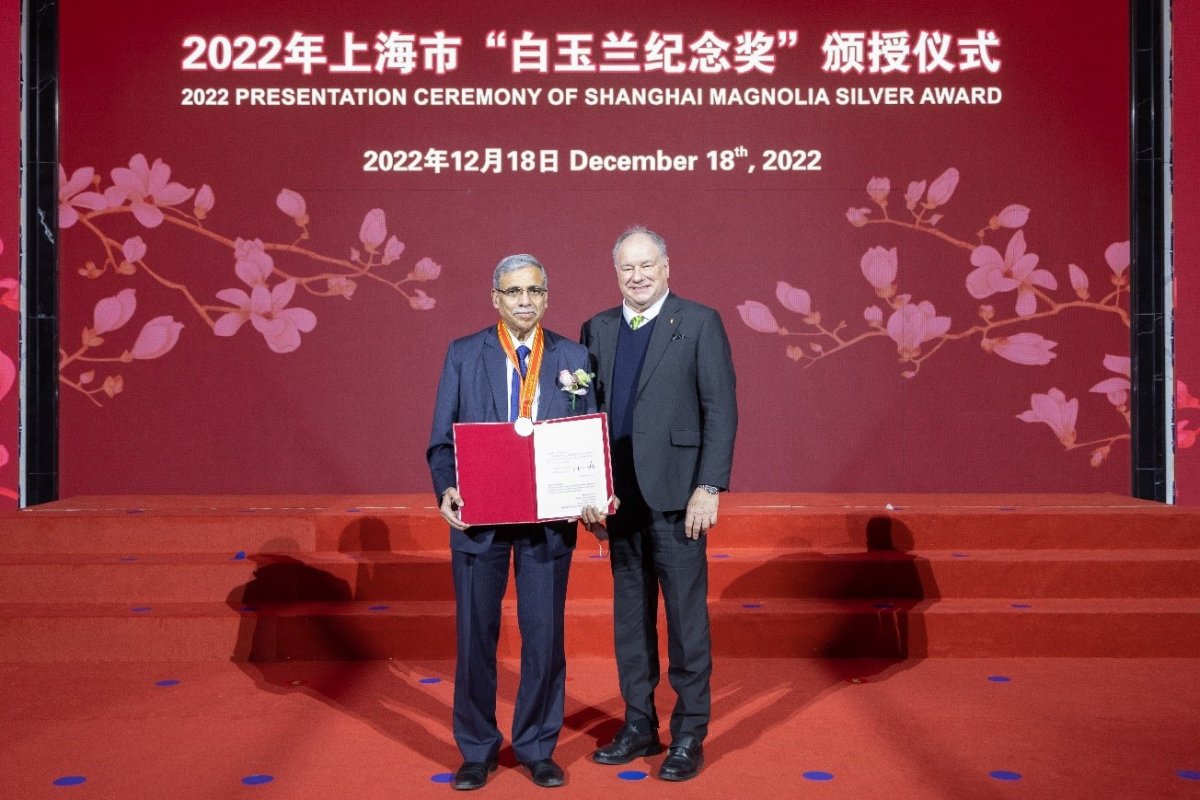 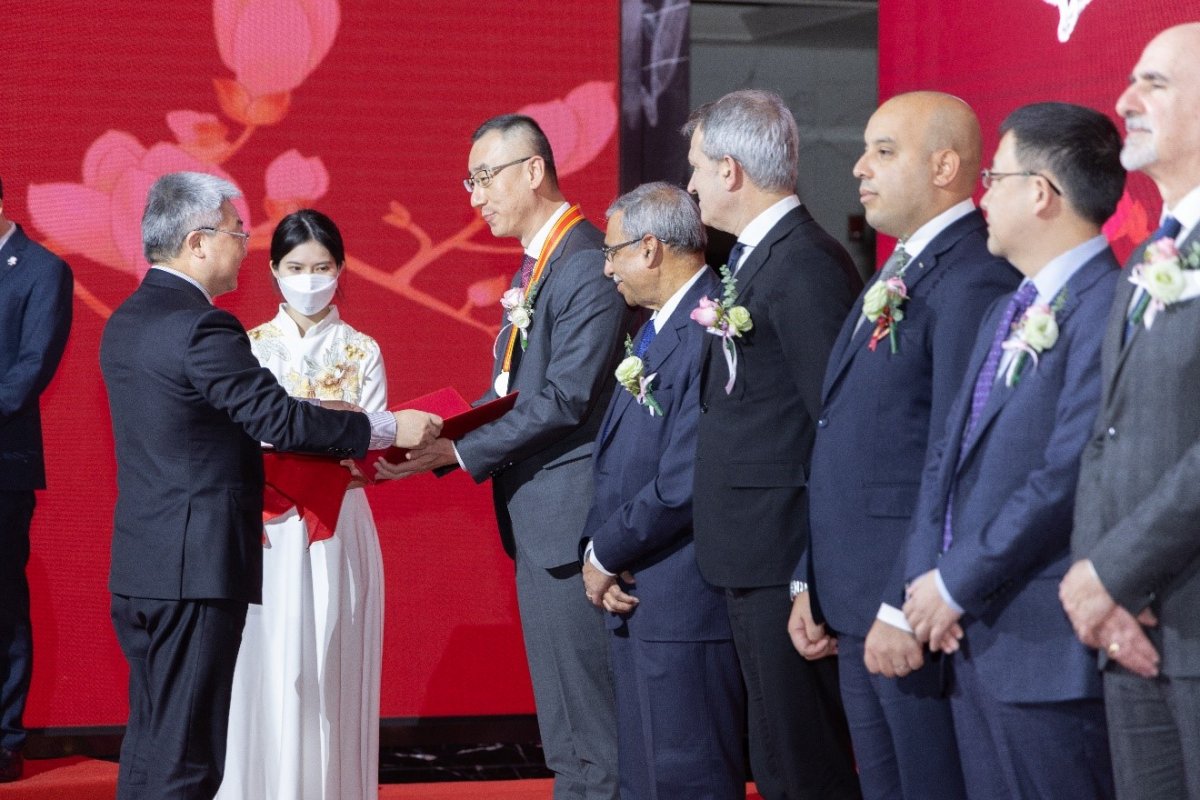 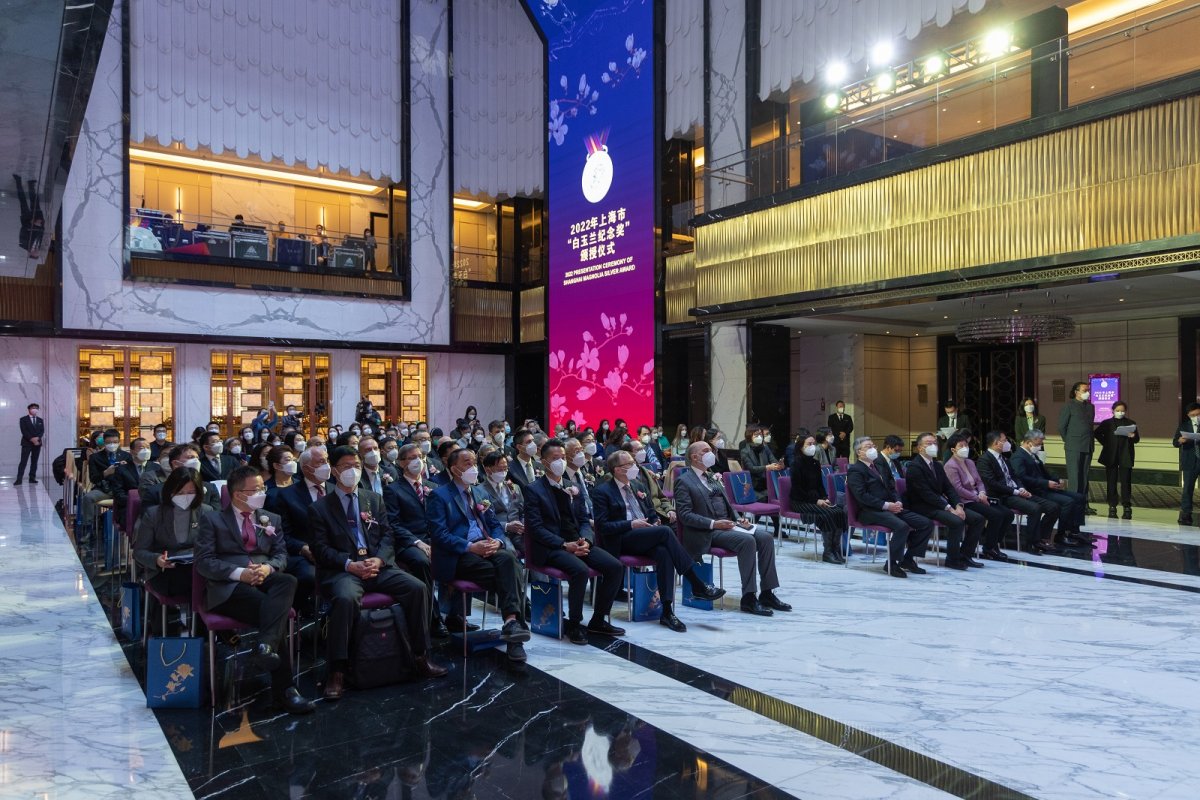 Initiated in 1989, the prestigious award, which is named after Shanghai’s official flower, is given annually to foreign nationals in recognition of their outstanding contributions to social, economic, and foreign exchanges and cooperation in the city.

Fifty recipients received the award this year, including leaders from trade, finance, shipping, education, science and technology, health and culture.

Prof. Jain is a leading international business school administrator and, prior to joining CEIBS, served as Dean at both Northwestern University’s Kellogg School of Management and INSEAD.

As a globally recognized marketing and innovation expert who has made great contributions to management education, Prof. Jain has been invited by world-leading institutions such as Harvard and HKUST to chair assessment panels and to advise on the development of top business schools around the world. His insights have inspired a generation of business leaders to pursue success with significance.

Prof. Jain joined CEIBS in 2017 and served as CEIBS President (European) from 2018 to 2022. During his five-year tenure, the school’s global reputation and influence were greatly enhanced.

With the help of Prof. Jain’s unremitting efforts, CEIBS’ Global EMBA programme soared to #2 in the Financial Times EMBA rankings, while the MBA programme peaked at #5 in the world and #1 in Asia. Numerous China-focused cases developed by CEIBS also made it into three of the most-renowned business case libraries in the world – the Harvard Case Library, Ivey Publishing and the Case Centre. At the same time, Prof. Jain also spared no efforts to attract quality faculty from overseas institutions such as MIT and Northwestern University to teach at CEIBS, and expand overseas study bases for Chinese students.

Since its establishment in 1994, CEIBS has developed into a world-leading business school by upholding the motto of “Conscientiousness, Innovation and Excellence”. The school’s achievements have also benefited from Shanghai’s inclusiveness and rapid economic and social development.