China Europe International Business School (CEIBS) was co-founded by the Chinese government and European Union (EU) in 1994, with Shanghai Jiao Tong University and the EFMD serving as its executive partners. CEIBS has campuses in Shanghai, Beijing, Shenzhen, Accra in Ghana, and Zurich in Switzerland.

As China’s only business school to originate from government-level collaboration, CEIBS is committed to educating responsible leaders versed in ‘China Depth, Global Breadth’ in line with its motto of ‘Conscientiousness, Innovation and Excellence’. Leaders from the Chinese central government and the EU, respectively, have lauded CEIBS as “a cradle of excellent executives” and “a role model of EU-China co-operation”.

CEIBS offers MBA, Finance MBA, EMBA, Global EMBA, Hospitality EMBA, DBA (Switzerland), and Executive Education programmes (see Programmes Overview). CEIBS was the first business school on the Chinese mainland to be accredited by both EQUIS and AACSB. CEIBS has placed in the top tier of the FT’s ranking of global MBA programmes for six consecutive years, and has been ranked in the top 5 on its global EMBA list for four consecutive years. More

The CEIBS Mission: To educate responsible leaders versed in “China Depth, Global Breadth”.
The CEIBS Vision: To become the most respected international business school in the world by linking China and the rest of the world in teaching, research, and business practice and by promoting China’s social and economic development through high-impact knowledge creation and dissemination. 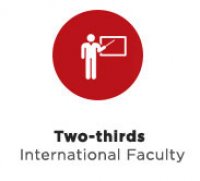 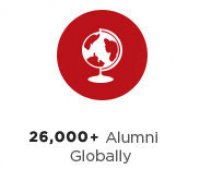 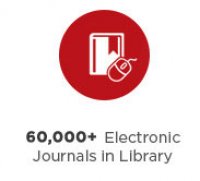 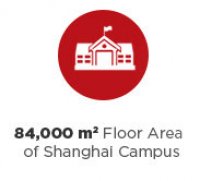 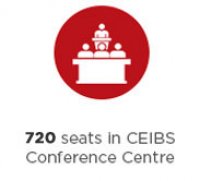 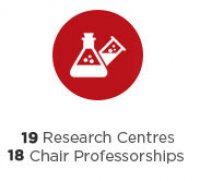 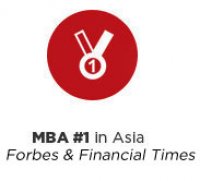 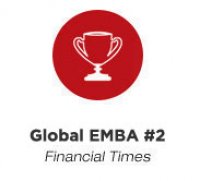 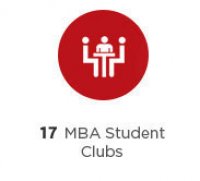 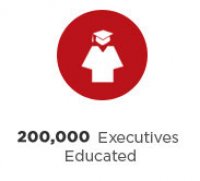 More
We asked, you answered! Our recent faculty book recommendations were so popular that we thought we’d follow it up by finding out what others in the CEIBS community are reading this summer. From cultu…
CEIBS Students & Alumni Summer Reads 2022
July 31, 2022. Shanghai – CEIBS Global EMBA 2019s Brandy Yu and Tobias Machus have been named amongst Poets & Quants’ 2022 Best & Brightest Executive MBAs. The award is given each year to EMB…
CEIBS Global EMBAs named amongst Poets & Quants’ Best & Brightest
The CEIBS MBA Class of 2022 concluded their journey this weekend at a special hybrid graduation ceremony that also welcomed back alumni from the MBA 2020 and 2021 cohorts. Joined by professors, mentor…
MBA 2022 Graduation: Two be one, to be continued
Communicating your failures in the right way could be the key to a successful MBA application. CEIBS Assistant Professor of Organisational Behaviour Michelle Zheng explains how. Around 9.6…
How to turn your life challenges into MBA application success
Summer is here and so is our annual faculty summer reads list! We asked CEIBS professors what they are reading over the next couple of months and picked up some recommendations for stocking our booksh…
CEIBS Faculty Summer Reads 2022
July 4, 2022. Shanghai – CEIBS has successfully renewed its EQUIS accreditation for the next five years. The EQUIS label was awarded to CEIBS by the EFMD in recognition of its commitment to excellenc…
EQUIS reaccreditation reaffirms CEIBS’ internationalisation efforts, commitment to excellence
June 30, 2022. Zurich, Switzerland – CEIBS today held a special evening of networking at the inaugural CEIBS-Frankfurt School of Finance and Management alumni mixer. Hosted at CEIBS Zurich Campus on…
Zurich Campus hosts first ever CEIBS-Frankfurt School alumni mixer
June 24, 2022. London, UK – CEIBS Alumni UK Chapter met at the Leonardo Hotel Royal London City on June 24 and 25 for a workshop on Building and Leading High-Performance Teams and Cultures. Hosted by…
CEIBS Alumni UK Chapter hosts high-performance teams workshop