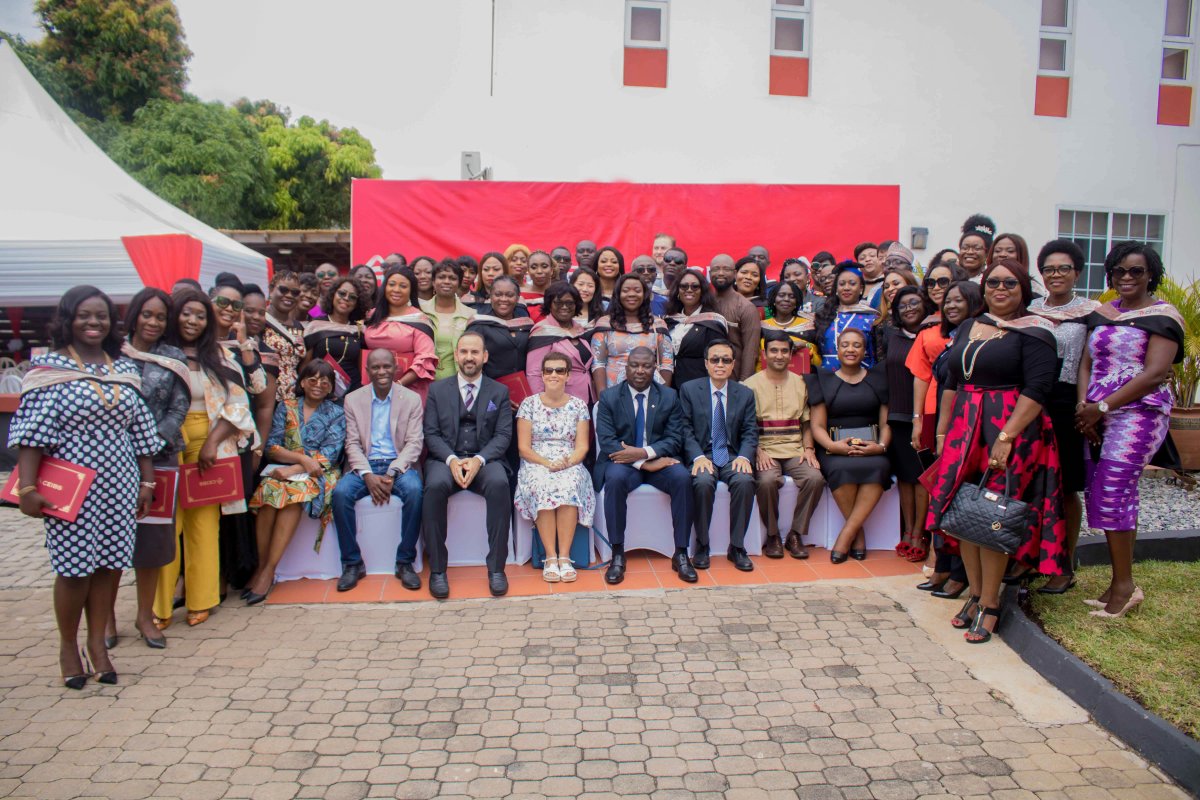 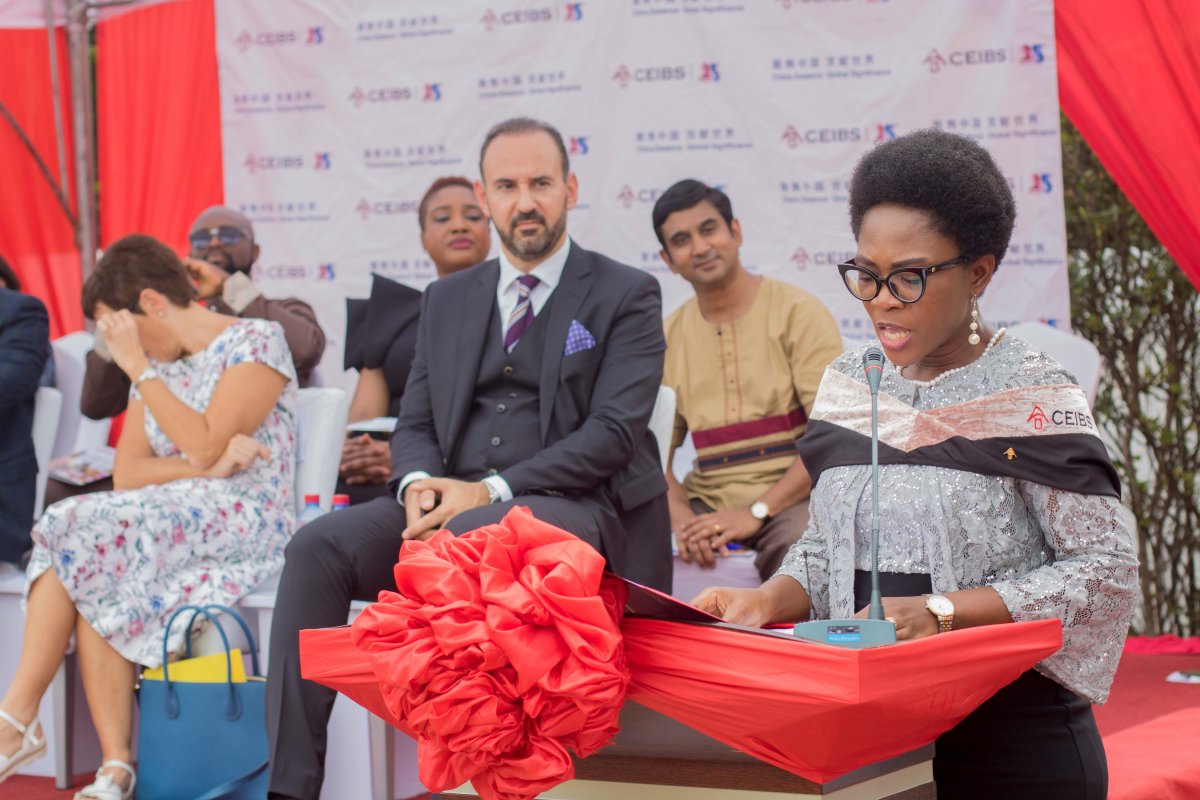 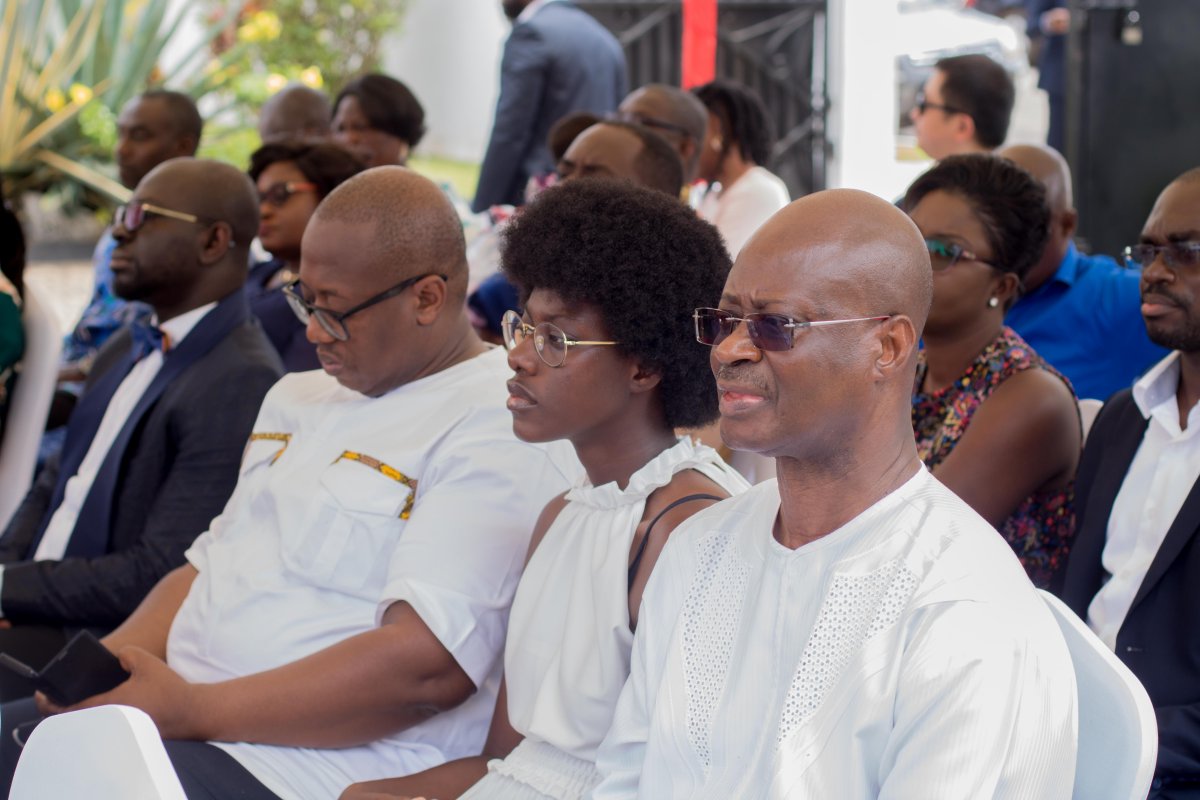 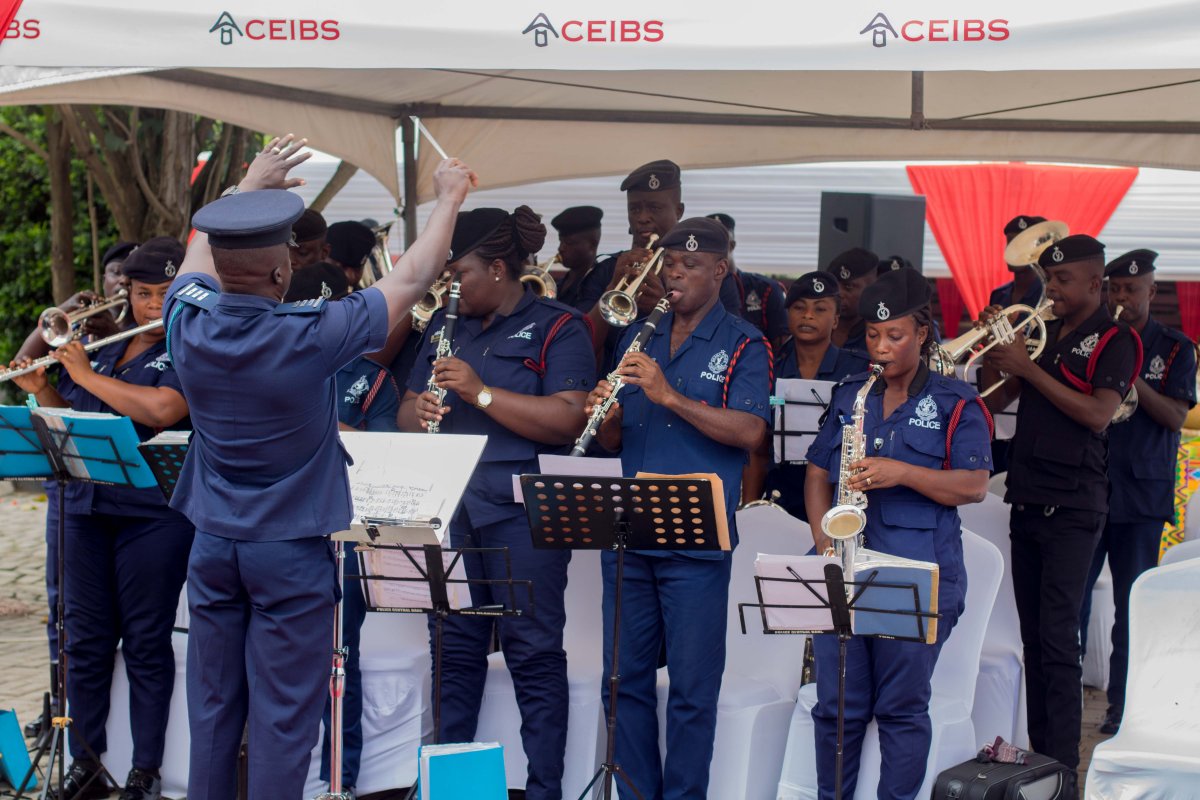 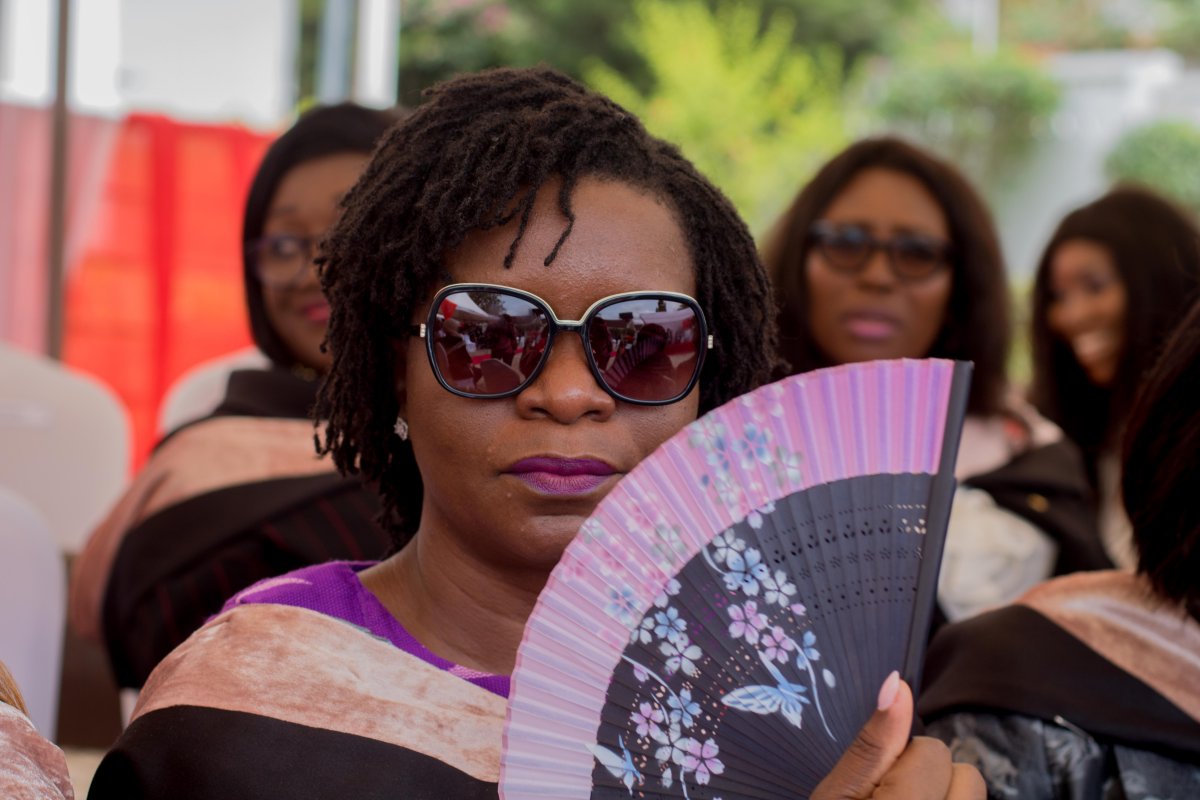 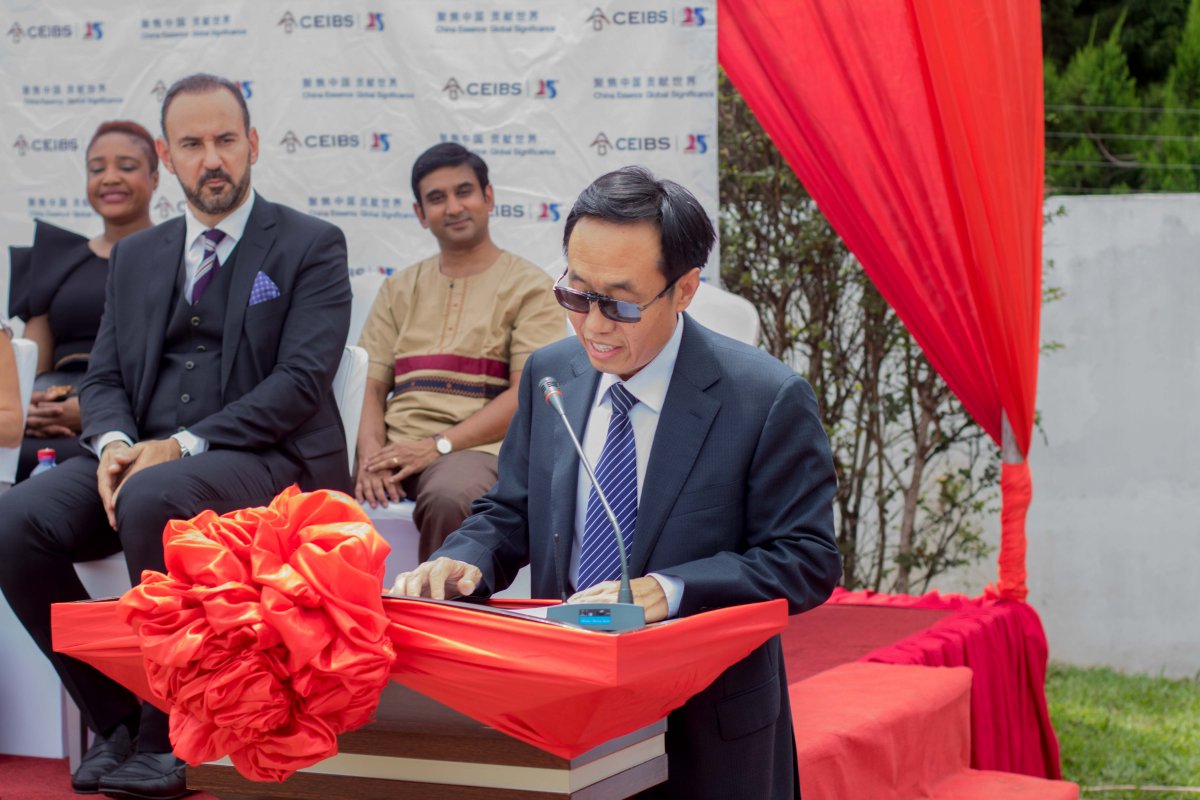 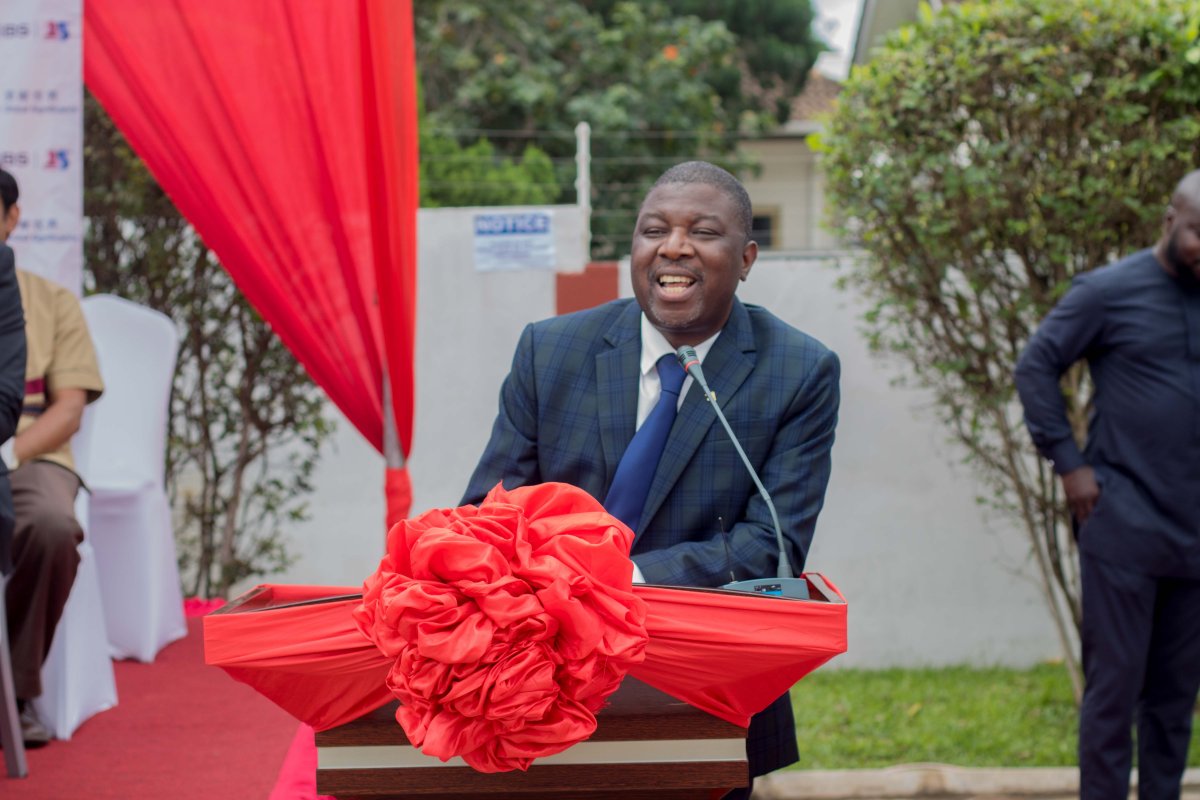 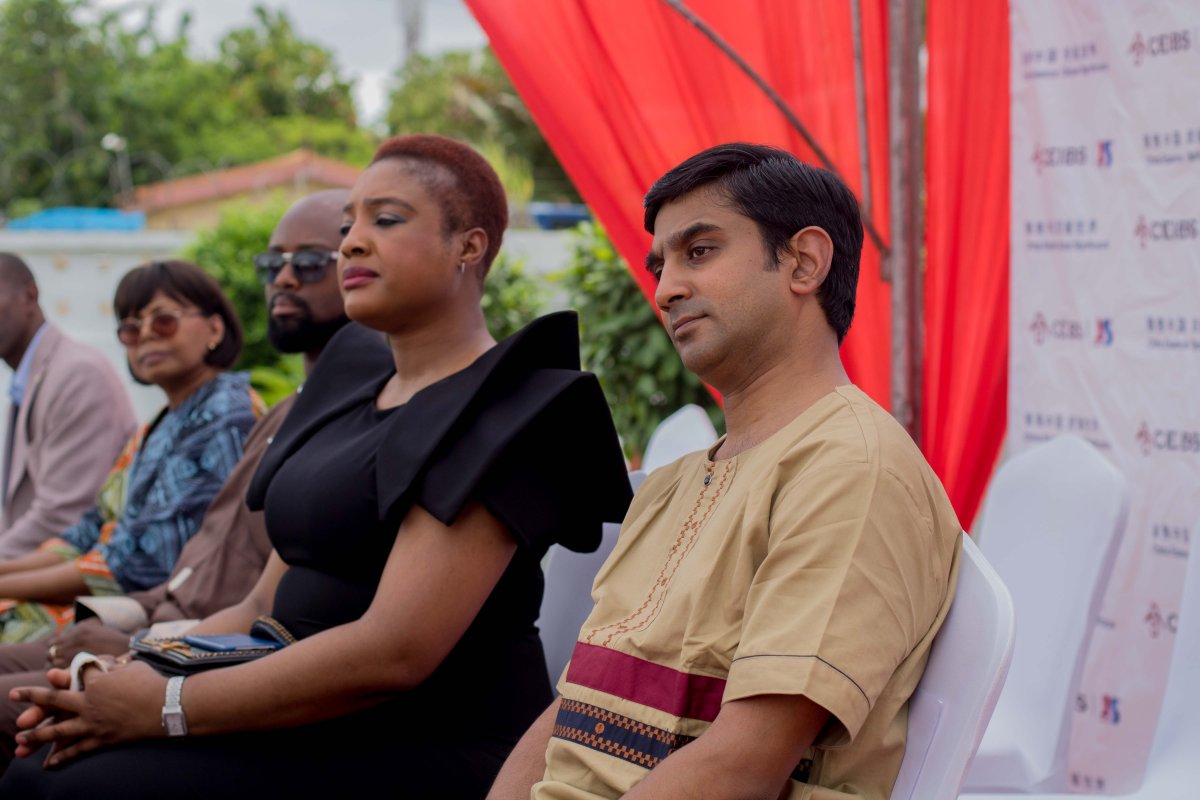 Some fifty-seven executives from Ghana, Nigeria and Ivory Coast graduated to join the school’s 22,000-plus alumni worldwide. The ceremony was attended by distinguished guests including CEIBS Associate Dean and GEMBA Programme Director Nikos Tsikriktsis, Associate Professor of International Business and Strategy Shameen Prashantham, as well as executive council members of CEIBS Alumni Ghana and Nigeria chapters.

Professor Mathew Tsamenyi, Executive Director of CEIBS Africa, expressed his delight at the school’s progress in its quarter-century anniversary year.

“In our 25th anniversary year we are very excited by the many achievements of the school,” he said, adding, “2019 is also a very important year because for the first time on our WELA programme we have reached an agreement with Alibaba in Hangzhou, China, where the women will now get to spend three fantastic days.”

Prof Tsamenyi also renewed the school’s commitment to contributing to the UN Sustainable Development Goals by announcing the launch of a Climate Change and Sustainability Centre in partnership with Ernst & Young, and the Dangote Group.

In his keynote address, Chinese Ambassador to Ghana, His Excellency Shi Ting Wang, shed light on China’s achievements and successes over the past 70 years. He explained that China’s developments had not only greatly improved the lives of Chinese people but also benefitted African countries.

Ambassador Wang also lauded CEIBS for its tremendous work in Africa. “Since its inception, CEIBS has made remarkable achievements in teaching and research by virtue of its world-class faculty and staff, and its quality and mode of running the school, which have been widely applauded worldwide,” he said, adding, “CEIBS has made positive contributions to the cultivation of outstanding entrepreneurs on the African continent and I expect it to make more such contributions.”

The Ambassador and Head of the European Union Delegation to Ghana, Her Excellency Ms. Diana Acconcia also highlighted CEIBS as an excellent example of co-operation between the EU and China.

“The EU and China established diplomatic relations as far back as 1975 and have since developed a deep relationship around shared interests on promoting peace, sustainable development, and people-to-people relationships,” she said.

Ms. Acconcia added that she was very happy the majority of the graduates at the ceremony were women. “I know it’s always a little bit difficult for women everywhere, but I say to you that this should be just a little step to achieve a more equal presence in business life and I want to specifically congratulate you all,” she said.

Representatives of the graduating cohorts also took turns to address the gathering and called for co-operation among the executives as they embrace their work on renewed energy.