Exploring Innovation on the MBA China Module in Shenzhen and Guangzhou 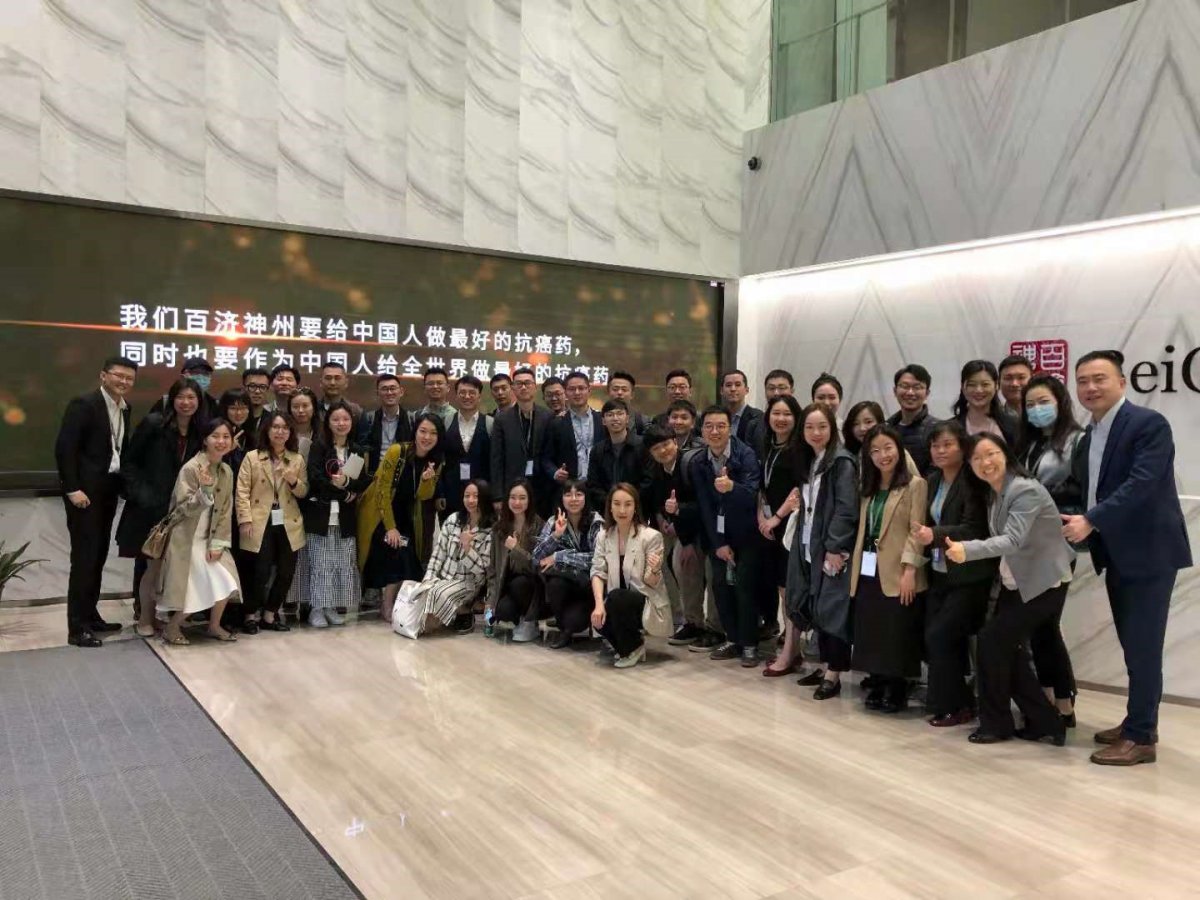 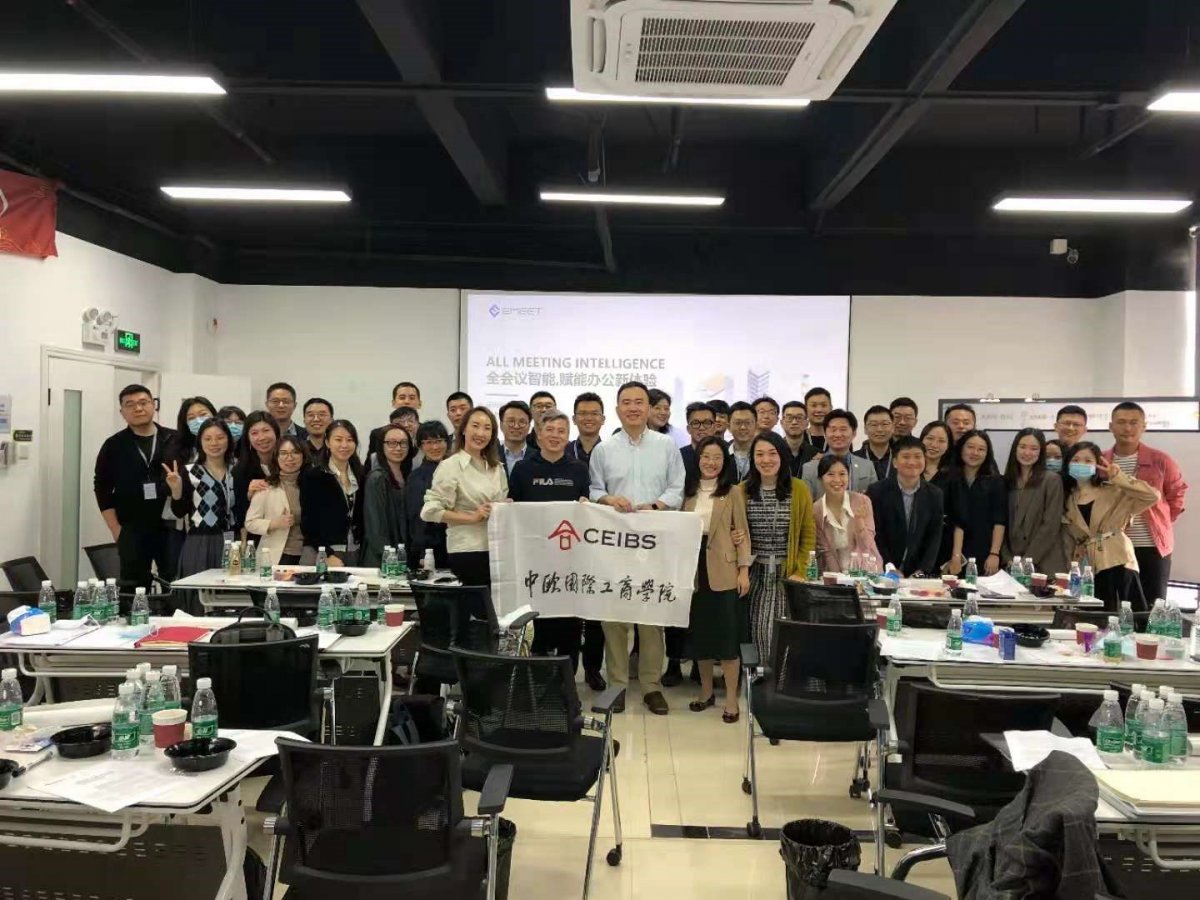 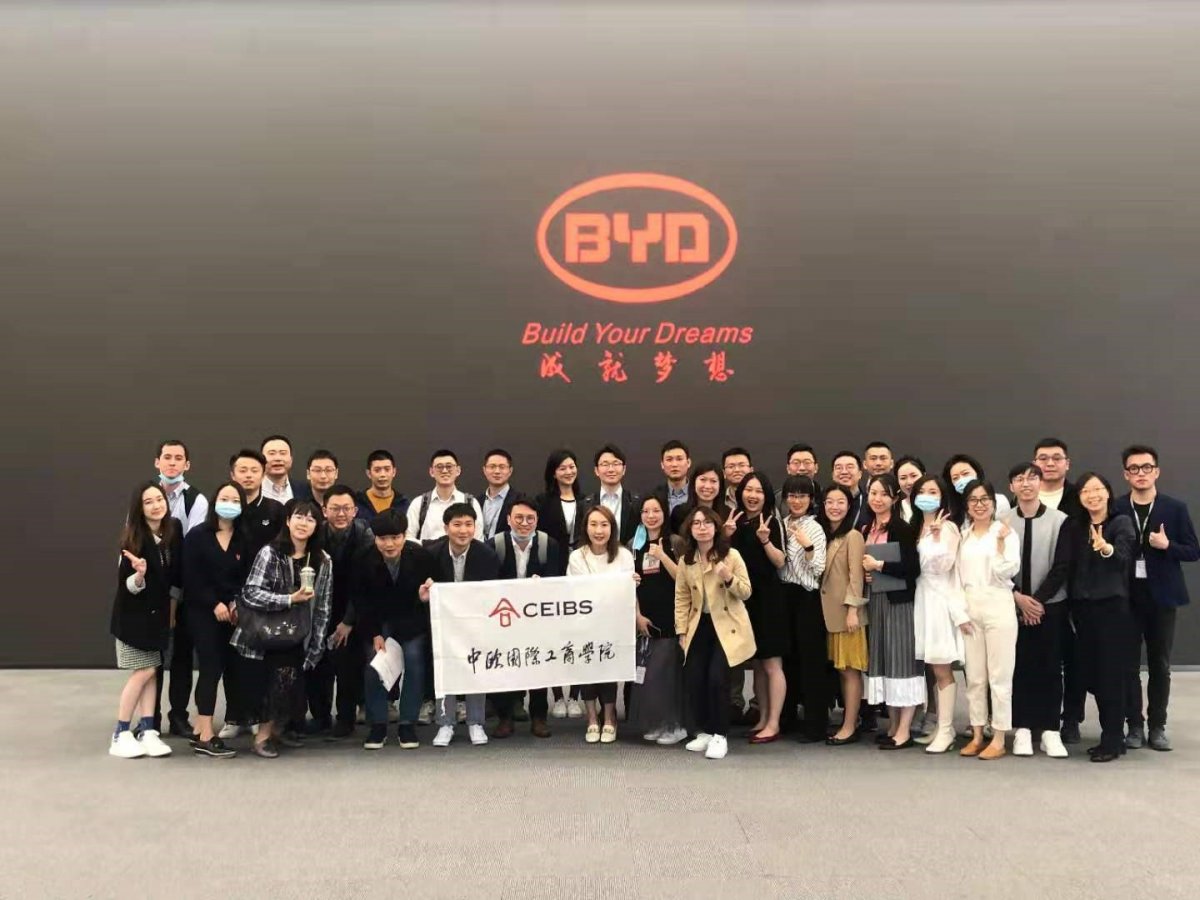 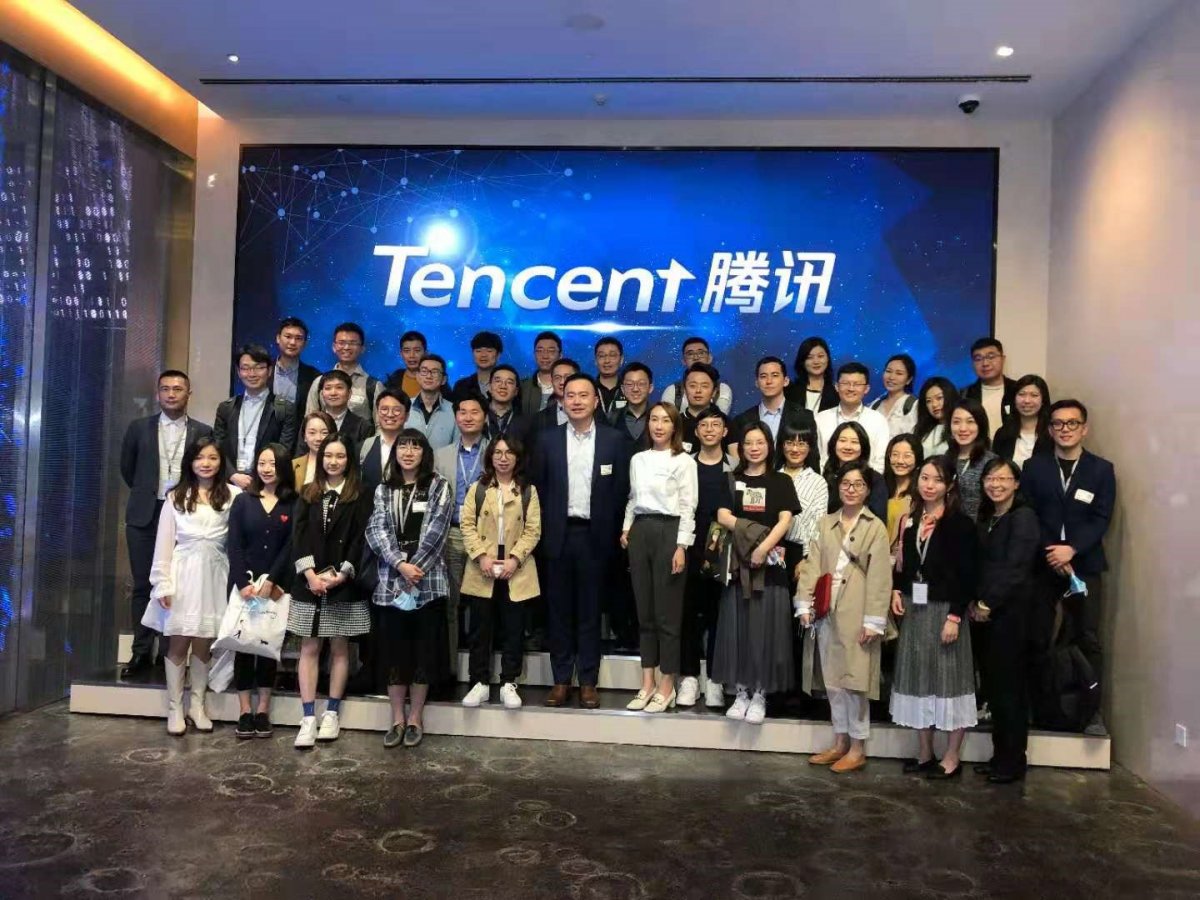 March 23 – 25, 2021. Shenzhen - Regarded as the most important economic hubs in southern China and key drivers for Chinese innovation, Shenzhen and Guangzhou recently became our home for three days as part of the MBA China Module. A combination of the school’s Real Situation Learning Method™ (RSLM) and company visits to Tencent, BYD and UBTECH ensured this elective was in high demand amongst the MBA Class of 2022.

Day One: To the Innovators

The first stop on the module was to Mingluo Equipment, a rising star in the field of intelligent manufacturing. During the visit, Mingluo Founder Yao Weibing gave a detailed introduction of the company’s products, services, business model, and also how equipment produced by Mingluo can help to upgrade China’s automobile manufacturing industry.

In the afternoon, students went another famous company in Guangzhou. BeiGene is a Chinese pharmaceutical company dedicated to providing effective, accessible and affordable medicine to cancer patients around the world. During a company visit, BeiGene Guangzhou Bio-Island Innovation Center CEO Dr. Liu Jian shared his insights with the students. Since its establishment, BeiGene has invested heavily in R&D to continuously focus on the research and development of new cancer drugs.

On the morning of the second day, MBA students visited tech start-up eMeet. A sharing by founder Mr. Liu Wenming gave everyone a new appreciation for the impressive success of the company. Since its establishment, eMeet has continuously achieved high gross profit and growth. The company’s dazzling performance is the result not only of the company’s core technology and cost control, but also of Mr. Liu’s personal leadership and dedication to the pursuit of entrepreneurship.

In the afternoon, students visited UBTECH, a world leader in research and development of artificial intelligence and humanoid robots. Some of the robots made by UBTECH have even performed at China’s National Spring Festival Gala. In addition to humanoid robots used for home services, UBTECH has deployed special robots in the fields of security and logistics. UBTECH COO Mr. Wang Rulin shared company’s development history during a special RSLM class. He also engaged to the students in a discussion on the company’s future development strategy.

The first stop of the visit on the third day was to BYD Auto, one of the leading companies in China’s new energy automobile industry. New energy vehicles were once hailed by the Chinese auto industry as the right track to overtake their international counterparts, and BYD is using its own strength to fulfill this mission. During the visit, students witnessed firsthand the improved safety of BYD’s innovative blade batteries versus traditional lithium batteries. BYD Passenger Cars GM He Zhiqi also shared BYD’s latest development strategy.

The last stop in Shenzhen and Guangzhou was the long-awaited trip to Tencent. Students were very curious about what makes such a successful company. Joining the RSLM class were the heads of Tencent Games Overseas Business Department and team members. The highlight was a sharing of one practical case for the overseas marketing one of Tencent’s games. It was a real demonstration of the implementation of Tencent’s globalisation strategy, something appreciated by all students who left with a deeper sense of how global marketing campaigns are formulated by the company’s team in China.