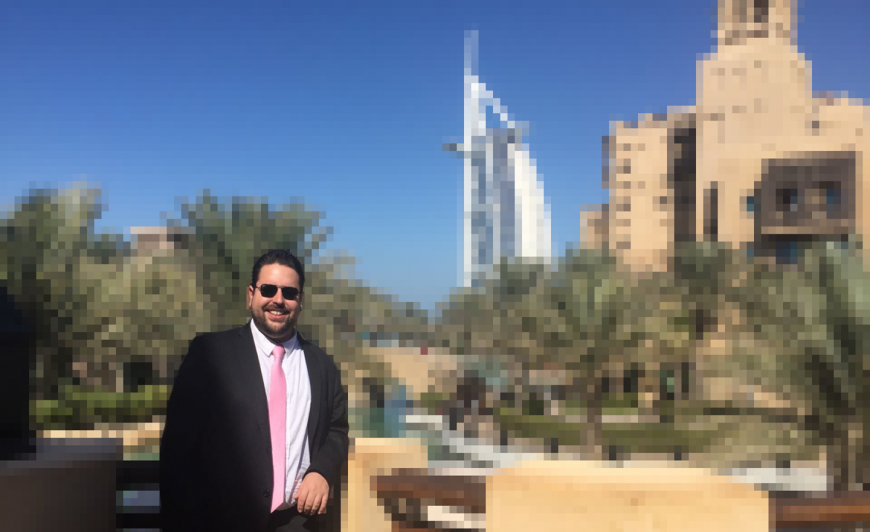 April 1, 2019. Dubai – Sitting in his office on the 32nd floor of Deliveroo’s UAE headquarters in Dubai, MBA 2018 grad and recipient of CEIBS ‘Latin American Talent’ scholarship Jaime Boy is using WeChat’s voice memo function to tell MBA Admissions how the MBA programme’s digital focus helped him land a role at the food delivery giant. Ironically, it was China’s digital revolution that first drove him towards an MBA at CEIBS, and now, having swapped the skyline of Shanghai for the desert of Dubai, he is still using the platform today. 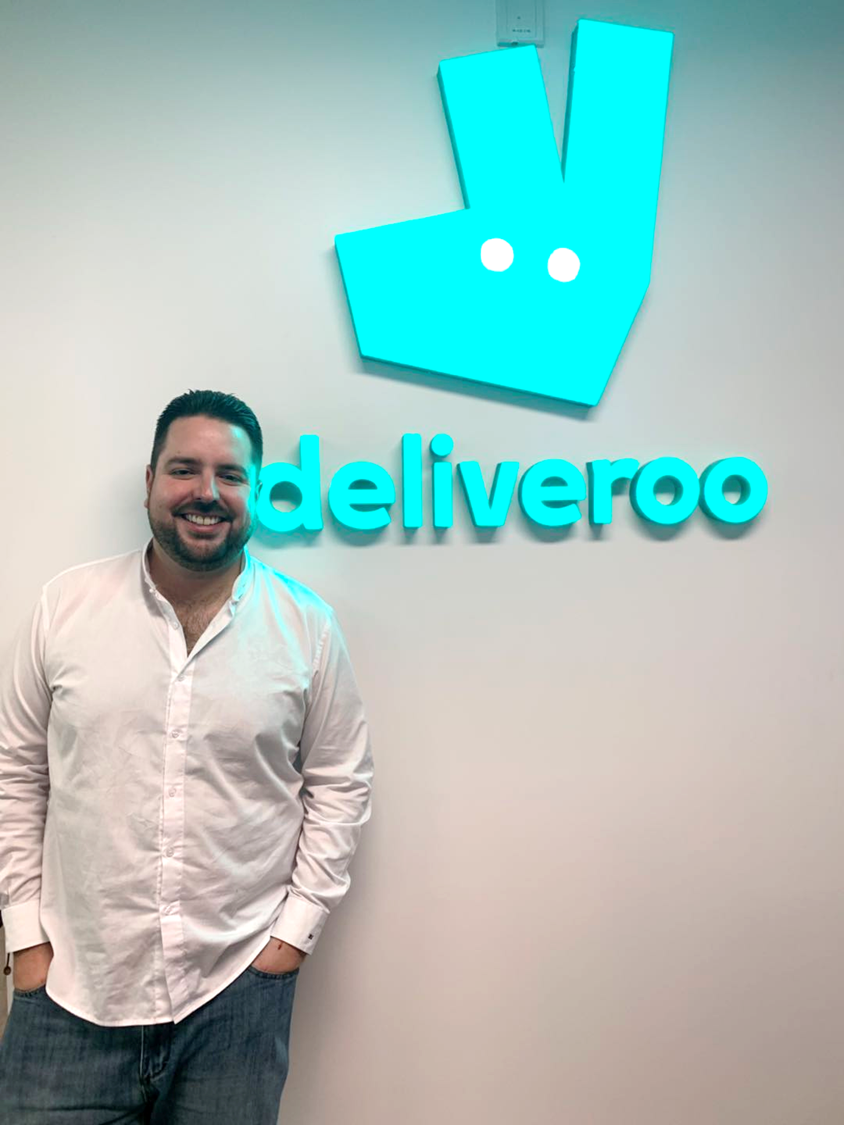 Originally from Mexico, Jaime was working for Walmart as an Assistant Manager in their strategy department when he first started exploring MBA options in 2015. “At that time, my main responsibility was to elevate the brand equity of Walmart’s gourmet stores and e-commerce platform – essentially to differentiate ourselves from the competition,” Jaime recalls. “When it came to starting my MBA research, I approached it in the same way as my strategy work at Walmart. We live in a world that has commoditised the MBA programme, so I knew that I needed something that would differentiate me from the thousands of MBAs that graduate each year all over the world. Both China and CEIBS offered that, and my final decision to do an MBA at the school was made based on the edge that I would get from embracing an increasingly innovative China, both on and off campus.” 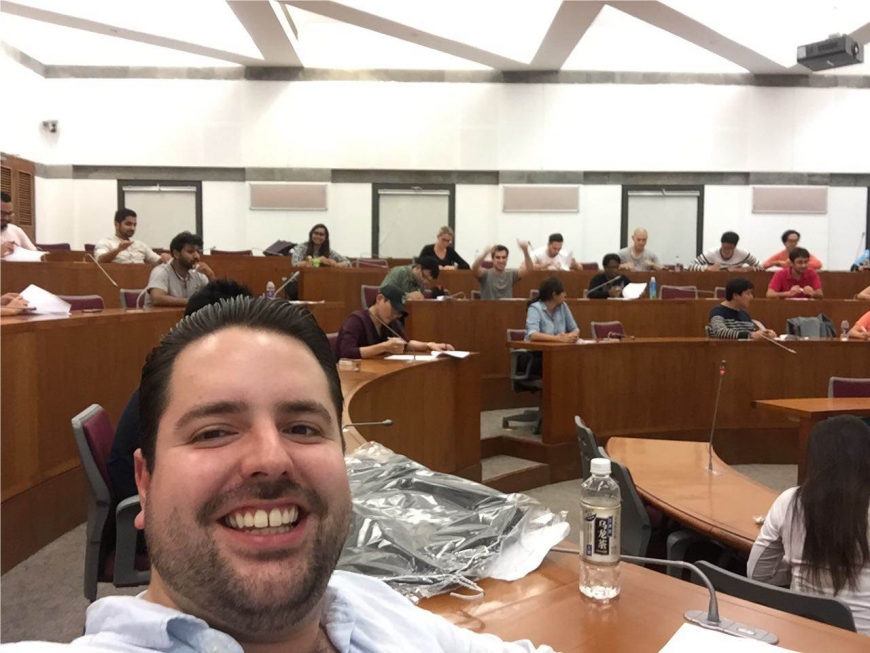 When he landed at CEIBS in 2016, Jaime was also returning to a city he knew well, having completed an exchange programme with Shanghai Normal University during his undergraduate degree at Universidad Panamericana. “I had some experience there, but China is a very special country that operates in very specific ways. It can be difficult to adapt to, so it’s important to embrace the challenges both personally and professionally,” he says.  “I firmly believe that by seeking out these challenges, it makes you a more well-rounded individual.” 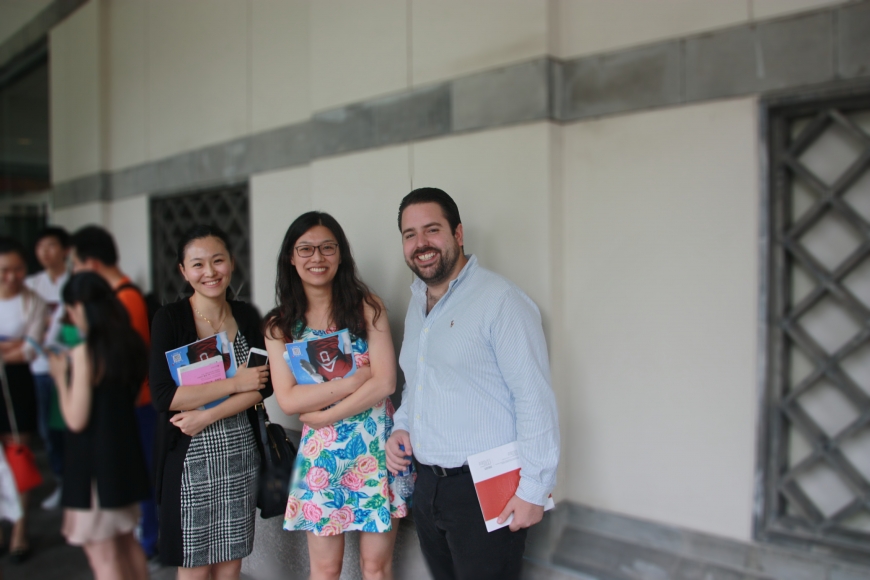 This mind-set helped propel Jaime to make the most of his 18 months with CEIBS, both in China and overseas. “Personal highlights included the Integrated China Strategy Project at Nike in Shanghai, where I led a consulting project to help the company recover value from waste apparel. Then, I vividly remember flying over to Poland to compete against MBA teams from other top business schools in ‘The Warsaw Negotiation Round,’ where I helped CEIBS finish in third place. It was then back to Asia for my summer internship in management consulting for Value Partners, which took me from China’s capital in Beijing to the beachside city of Da Nang in Vietnam,” recalls Jaime. 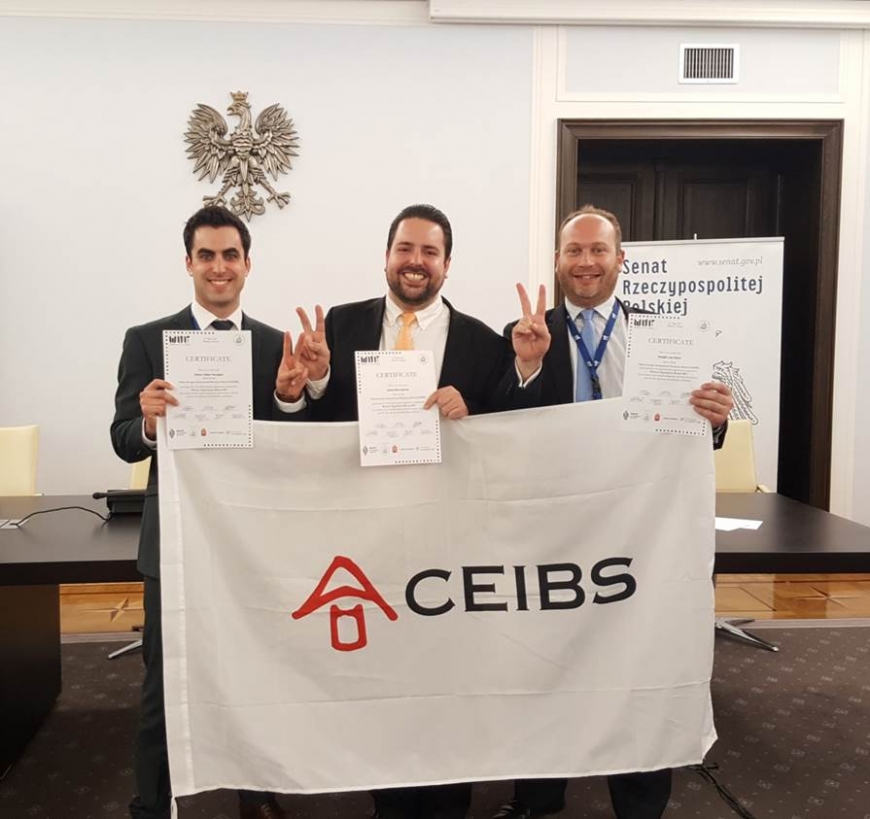 The highs do of course go hand in hand with lows, and Jaime had to quickly adapt to balancing academic requirements with the pressures of finding a full time job. “The MBA is a lot of things, but no one should go into the application process with the view of it being a golden ticket to automatically getting a top job. You have to work for it and there are no free rides,” Jaime explains. “One of the most challenging aspects was networking with a lot of people who are indifferent about you and your experience. You have to keep going though, and eventually you break through.” 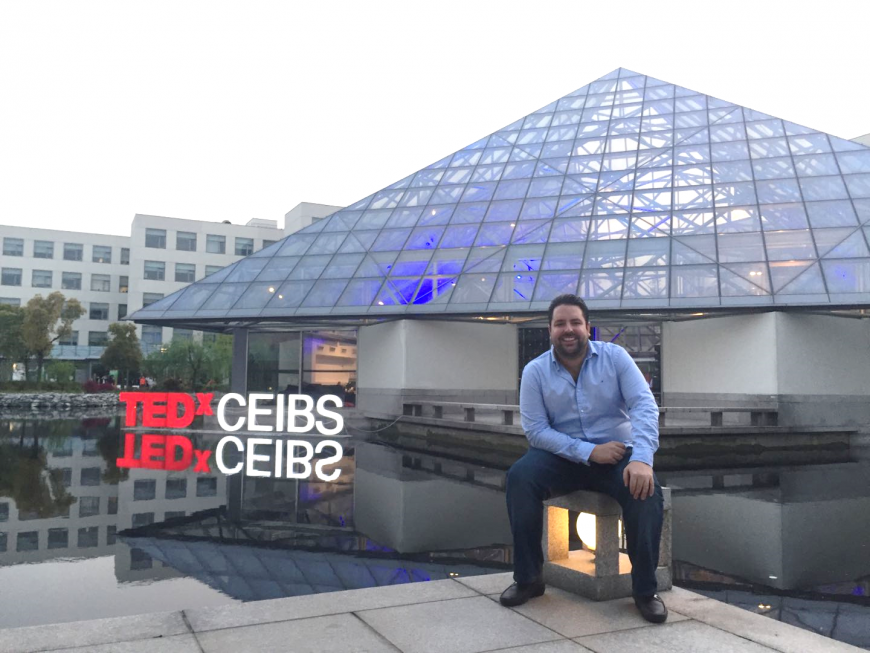 As well as the general management track, MBA students also have the option to choose from one of four concentrations in Marketing, Finance, Entrepreneurship, or Digital Business at CEIBS. Jaime highlights his decision to deep-dive into digital business as one of the factors that helped him to differentiate himself from the competition when applying for his job at Deliveroo. “I help to design custom solutions for over 400 restaurants to grow their digital presence on Deliveroo’s platform. A lot of learnings from CEIBS Associate Professor of Strategy Dr. Zhang Yu have stayed with me, particularly when it comes to really understanding the success factors behind leading digital companies such as Amazon, Tencent, and Alibaba. The concentration isn’t about developing your technical skills, but more about the strategies for digital companies and how to leverage data, the network effect, and the wider digital ecosystem to create an environment that customers don’t want to leave,” he says. “About one quarter of the cases you study at CEIBS are developed in-house by the Case Development Centre. These cases are focused on companies in China and the digital disruption that is taking place there. As a result, I was already very knowledgeable about innovative apps when it came to discussing strategy implications, both during my interview and subsequently working day-to-day with my key accounts.” 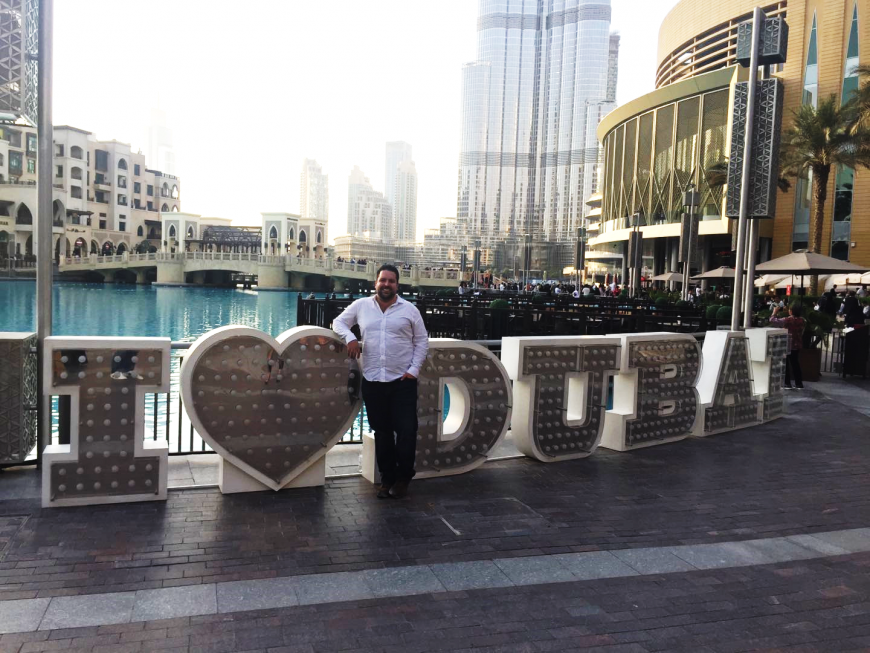 Having leveraged his network, strategy skills, and China experience to begin his new life in Dubai, it doesn’t spell the end of Jaime’s connection with China, as he is already eyeing up Deliveroo’s expansion into countries and regions in Asia-Pacific that are heavily influenced by Chinese culture. In other words, despite the distance, Jaime’s hunger for China remains as he plans to help Deliveroo jump even higher!

Want to know more about how grads like Jaime have leveraged their CEIBS MBA? Join our MBA Director for an exclusive talk on China’s Business Landscape in Mexico City, Mexico on April 22nd. Click here to register.