Crafting a China Career with Care and Patience 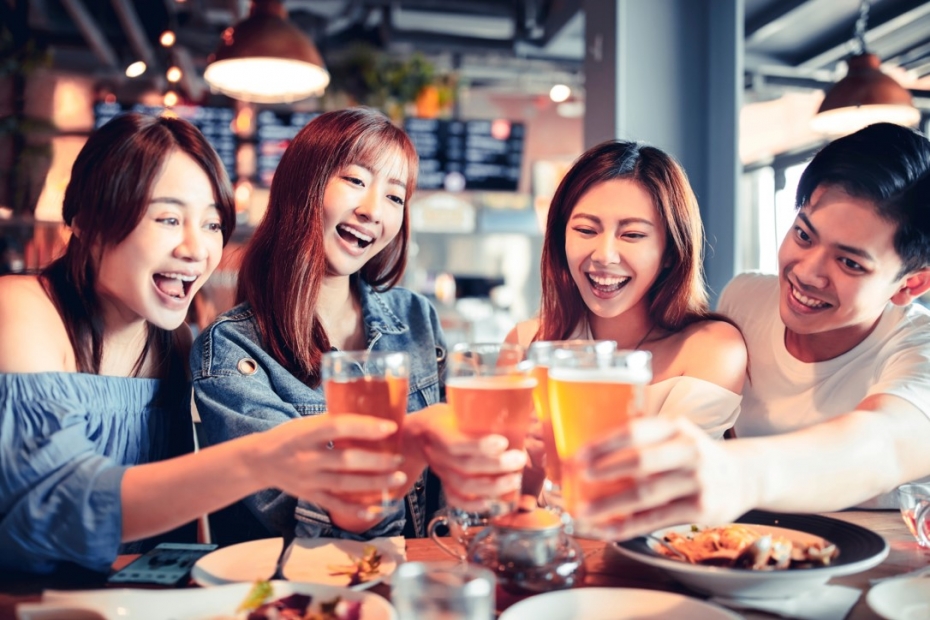 Conducting business in China is a lot like brewing beer. You have to take your time to understand people’s tastes, carefully weigh your options before starting out, and above all, you need to be patient. Nobody understands all this quite like CEIBS MBA alum Rodrigo Rodrigues, current VP of Logistics APAC region for AB InBev, the world’s largest beer brewery company.

Rodrigo has seen first-hand the significant changes that the beer market has undergone in China and elsewhere in Asia during the past decade or so. He first worked for AB InBev as an MBA summer intern back in 2009, a time when small orders made through manual processes. Fast forward to today, and Rodrigo sits astride a highly digitalised and sophisticated logistical set-up that’s entering its third wave of systematic technological upgrades while integrating new tech along the way.

In addition, he says that beer consuming habits in China have changed markedly too. A decade ago, the taste for premium imported beer in China was small, tending towards non-existent, outside of big cities like Beijing, Shanghai and Guangzhou. Now, these cities are calling for beer in quantities and varieties with the same enthusiasm as London, New York and other mature Western markets. China’s second tier cities are not far behind either, as the Chinese palette and appetite for beer is growing at pace. 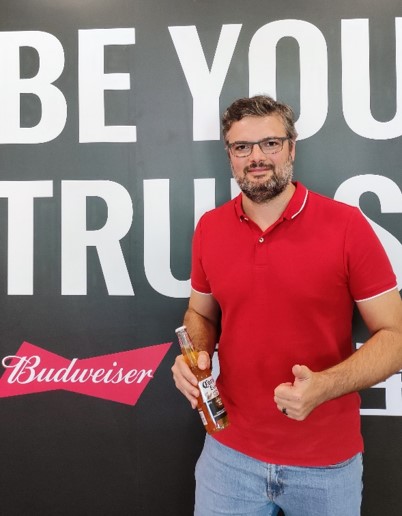 Though his time at CEIBS started back in 2008, Rodrigo remembers that the choice of where to study, both the school and the country, wasn’t a difficult one.

“At the time, it wasn’t common for international students to attend CEIBS, as it was still largely unknown outside of China,” Rodrigo says. “I think I was the second Brazilian to attend, in fact! Still, for me, the choice was extremely obvious. I had always wanted to live in Asia, because I was passionate about the culture, its vibrancy and fast pace of life. I looked up business schools in China and saw that it was number one in Asia. I also knew someone who studied here, so I got in touch and heard nothing but good things from him. I came to Shanghai on business and quickly fell in love with the campus and the city. I knew I wanted to be here – it was as simple as that.”

After quickly settling into Shanghai and the CEIBS pace of life, which was as fast as he had hoped, Rodrigo found himself among a multinational peer group who had as much to offer in life off campus as on it.

“I think I was really lucky to join CEIBS in a year full of people I bonded with immediately,” he says. “The opening months were a blur because there was so much to do socially and in our studies. We had so much to learn from each other and we got to know one another really well in a short space of time. It was an amazing experience and I’m happy to say that many of my CEIBS classmates are now my best friends.”

Taking the step from CEIBS graduate to APAC business leader

For Rodrigo – who is also a certified brewmaster and an avid beer lover – the path towards the job he now loves to do was not clearly laid out, even during his AB InBev internship in 2009. He reflects that, as his MBA approached its end, there was some uncertainty about what would come next.

“I knew I wanted to stay in China, but initially I didn’t have too many job options to choose from. It’s important to understand that as a foreigner in China, you’re generally not as straightforwardly attractive to employers as your Chinese counterparts, unless you have an excellent grasp of the language and culture,” he explains. “That’s the reality, but it’s actually not a bad thing. Firstly, it motivates you to be proactive, to present yourself as best you can and put yourself out there. Secondly, the fact that you have a different background and skill-set does make you valuable here, if you know how to demonstrate that value to specific Chinese employers. Being a CEIBS graduate is another big plus, because it has a reputation that Chinese companies know, understand and respect.”

After only a matter of months, Rodrigo’s period of uncertainty ended with AB InBev offering him a China position – an outcome that happened, he believes, because his CEIBS MBA and previous summer internship experience tipped the balance. Rodrigo feels that taking the plunge in the China job market as an international graduate will almost certainly carry with it a measure of doubt and difficulty. He advocates patience above all, as well as having faith in your own value as a prospective hire.

“Completing an MBA in China as a foreigner shows grit, because you’re taking a chance and doing something that’s not easy. I’m now in a position where I decide on hires. If I see a strong candidate from CEIBS, I’ll take him or her because they’re different, they’ve taken that chance and seen it through,” Rodrigo says. “I can look at a new position and ask for Ivy League graduates, and 100 candidates will show up at my door; but someone who ventures out to China from the West and pursues this challenging path, that’s rare and it’s attractive.”

Getting to grips with China’s business culture

Rodrigo explains that his job is to ‘bring happiness to Asia’, principally because he makes sure that the beer keeps flowing into the region! His role has grown during his time at AB InBev, as it started off as a purely China-focused position and now encompasses the APAC region, with all its diverse logistical set-ups and beer preferences. To fully understand how to do business in Asia, and indeed globally, he says he believes that direct knowledge and experience of China is fast becoming essential.

“The speed of business in China is what makes it the country to pay attention to. Not only is it the fastest growing market for practically everything you can think of, there’s also no other market that’s directly comparable. The environment is very different – supply chains, technology, banking, your relationship with the government and the competition – it’s vastly different from anywhere else,” he says. “My friend likes to say that China is not for beginners; if you come here thinking you’re just entering a market like any other then you’re in for a rude awakening. But if you want to have a global role, you need to know how to operate in the Chinese market. So, whatever your role, getting hands-on experience of China is enough to increase your value as a global business practitioner.”

For Rodrigo, it comes back to a question of speed. In his current role, he can clearly see the speed with which the Chinese market is evolving, and the new demands that places on companies who want to thrive not only in China, but in the whole APAC region.

“If you don’t adapt fast, you become irrelevant fast. That’s true now everywhere in mature markets worldwide but it’s especially the case in China and most of APAC,” he says. “If you’re not convenient, with the product range and speed of delivery that the customer wants, you become irrelevant before you know it. Being nimble is crucial today, and China is a great teacher of that lesson.”

As a final piece of parting advice, Rodrigo was kind enough to tell us about a ‘hidden gem’ of a beer available right here in Shanghai. A personal favourite of his, Belgian beer Tripel Karmeliet is not widely popular here yet, but it is definitely a golden beauty to look out for. That is, provided you like your beer strong at an alcoholic content level of 8.4%!