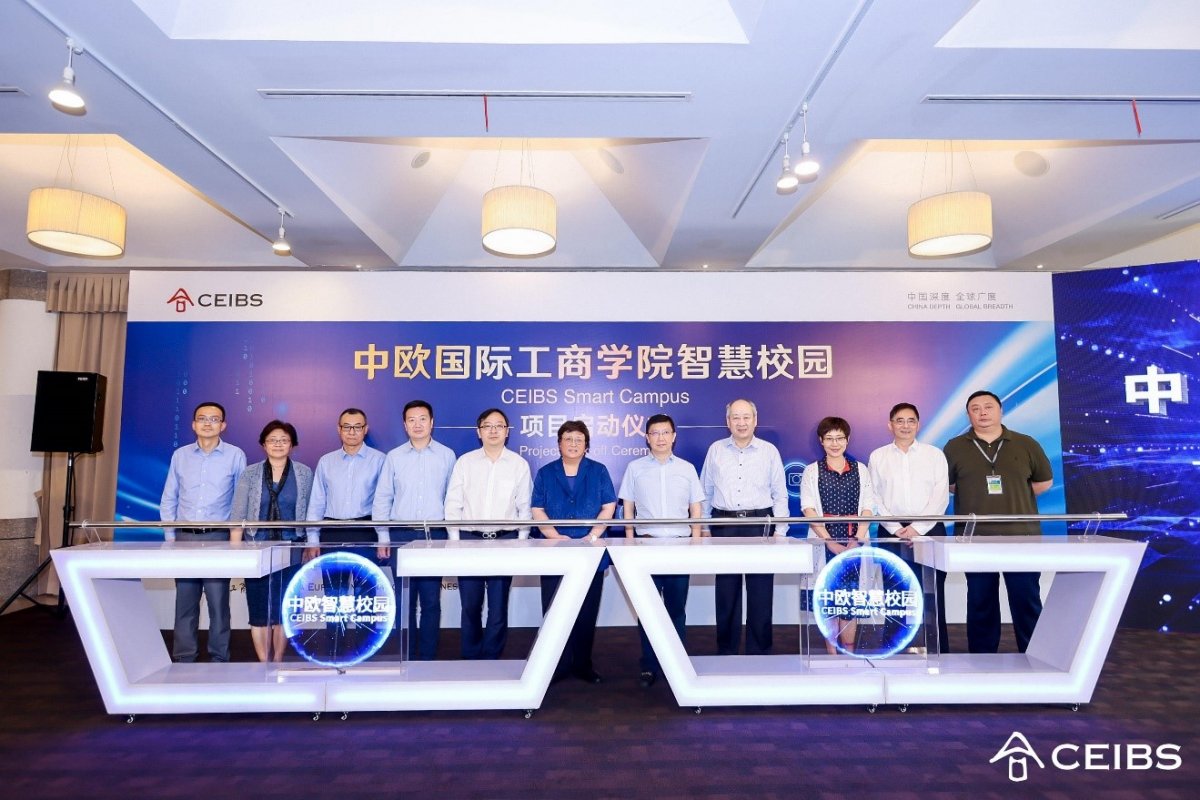 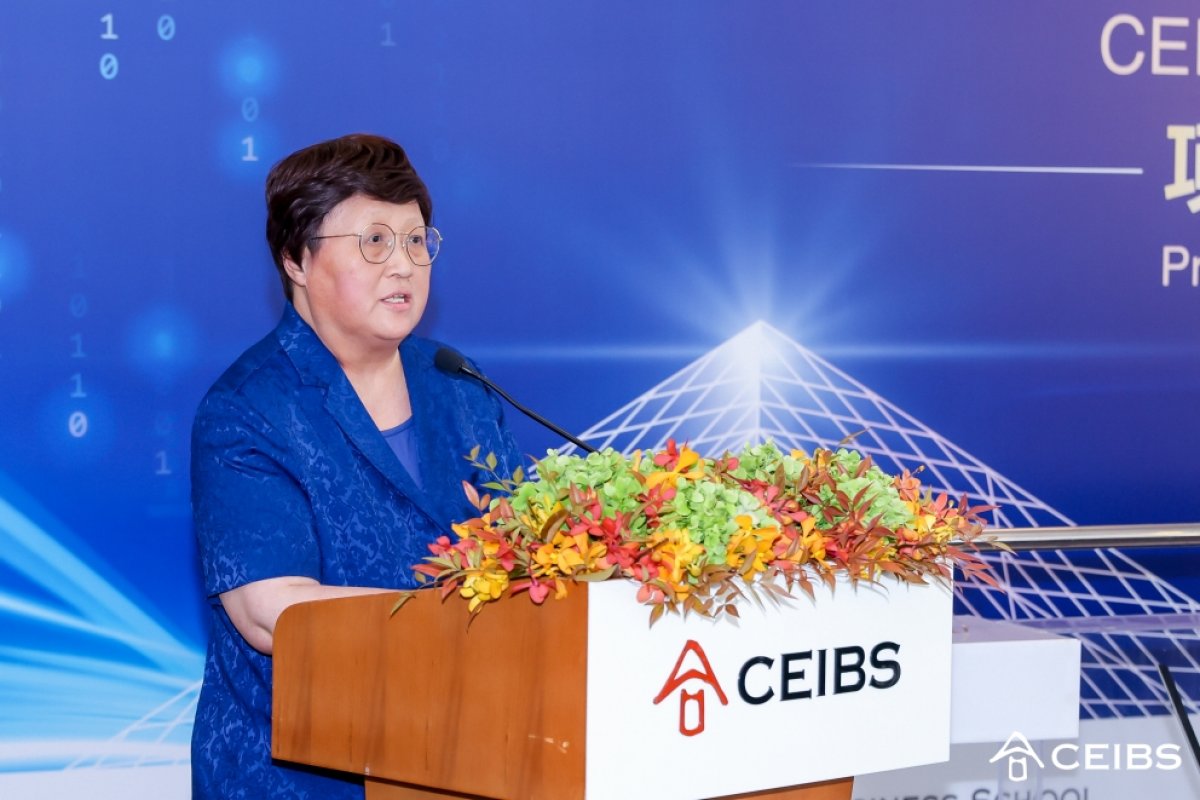 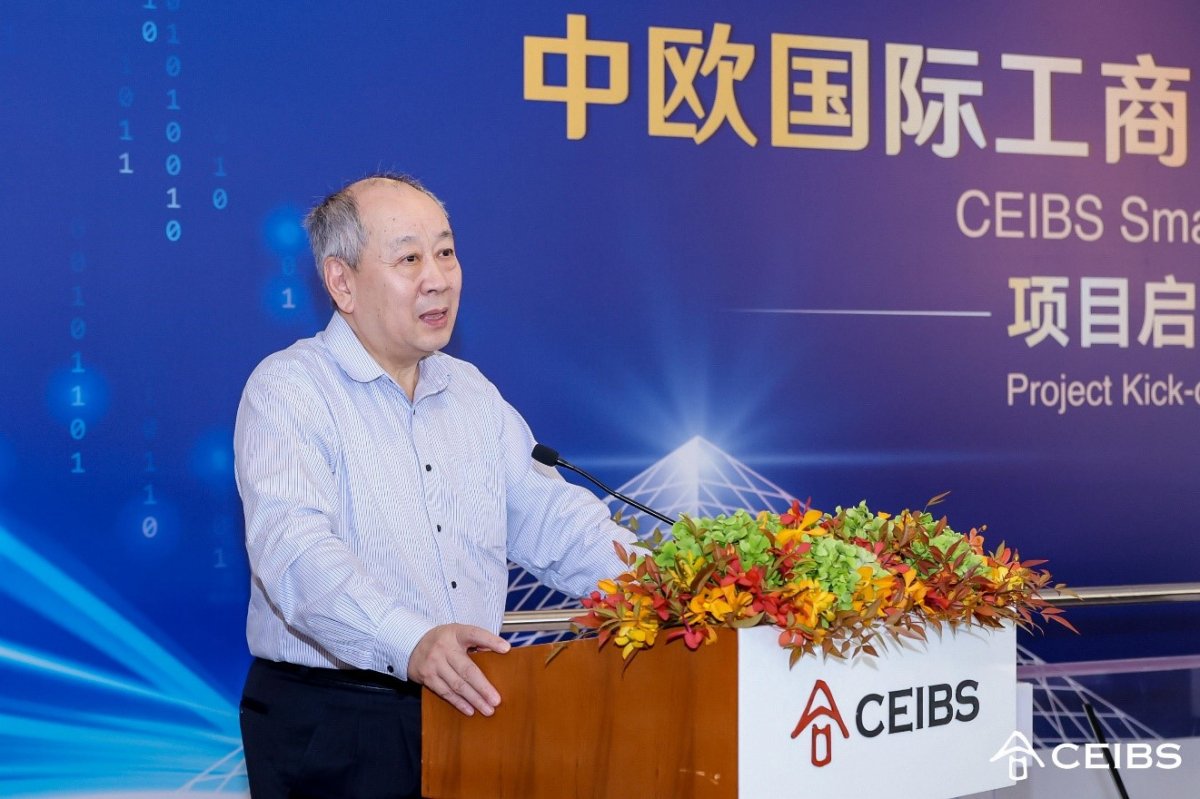 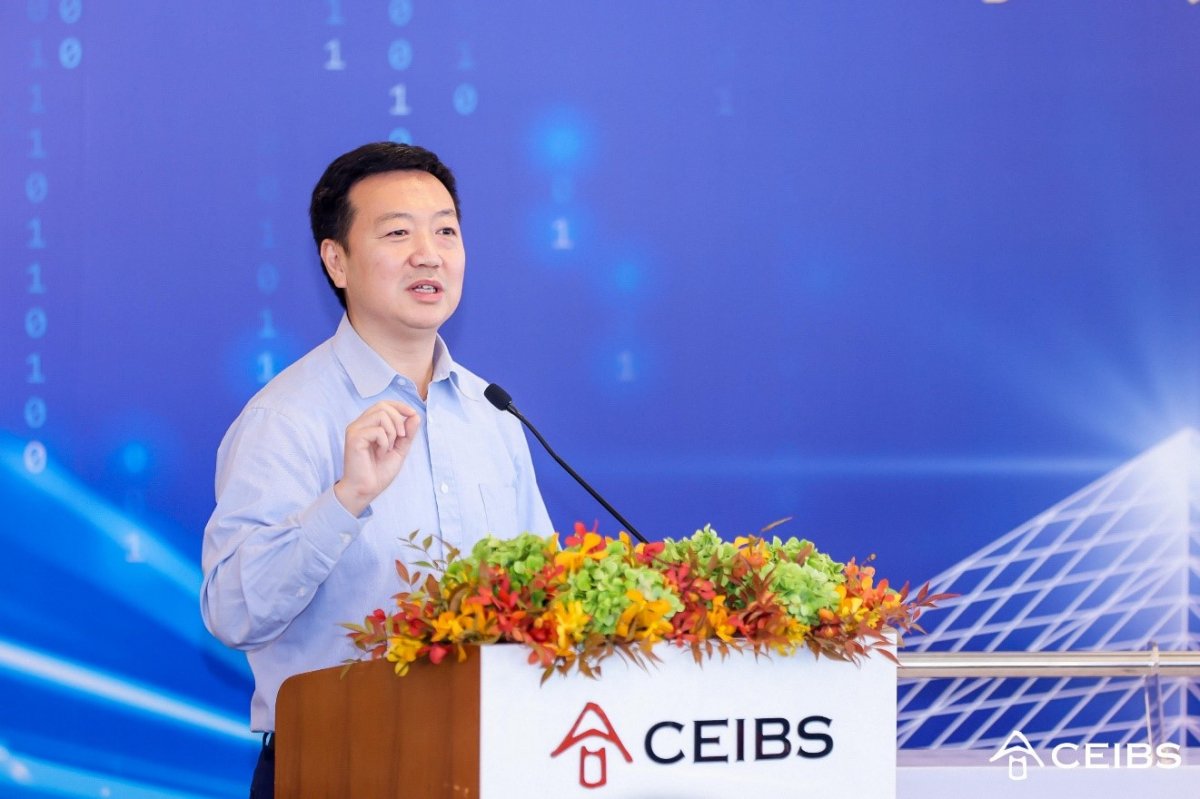 The project is a key component of the school’s development and is aimed at improving business and data services and promoting greater interaction and coordination.

During a special ceremony held on campus, CEIBS President Wang Hong hailed the project as a future-oriented move which will enhance the school’s core competitiveness as a world-class business education platform and empower it in its mission to cultivate responsible leaders.

She also noted that smart technology has become a major focus in China’s urban development and that the smart campus project is in step with both Shanghai’s smart city aspirations and the country’s national digital and green initiatives.

The smart campus project brings with it an influx of new infrastructure, leveraging technologies such as AI, cloud computing, Internet of Things and big data to create a smarter, greener and safer environment that integrates work, study and life.

Also at the launch event, CEIBS Vice President and Co-Dean Zhang Weijiong stated that advancements in digital technology have created unlimited possibilities in all aspects of human life.

He added that CEIBS must keep up with the latest technological trends, continue to promote digital transformation and use new technology to empower teaching and research work.

The smart campus project will be completed in three phases: building a consolidated platform (phase 1) and deepening integration and improving campus operations efficiency (phases 2 and 3).

In his speech, CEIBS Management Committee representative Ma Lei said that the success of the project will require an open and proactive attitude towards innovation and a full understanding of the changes and challenges that digital transformation will bring.