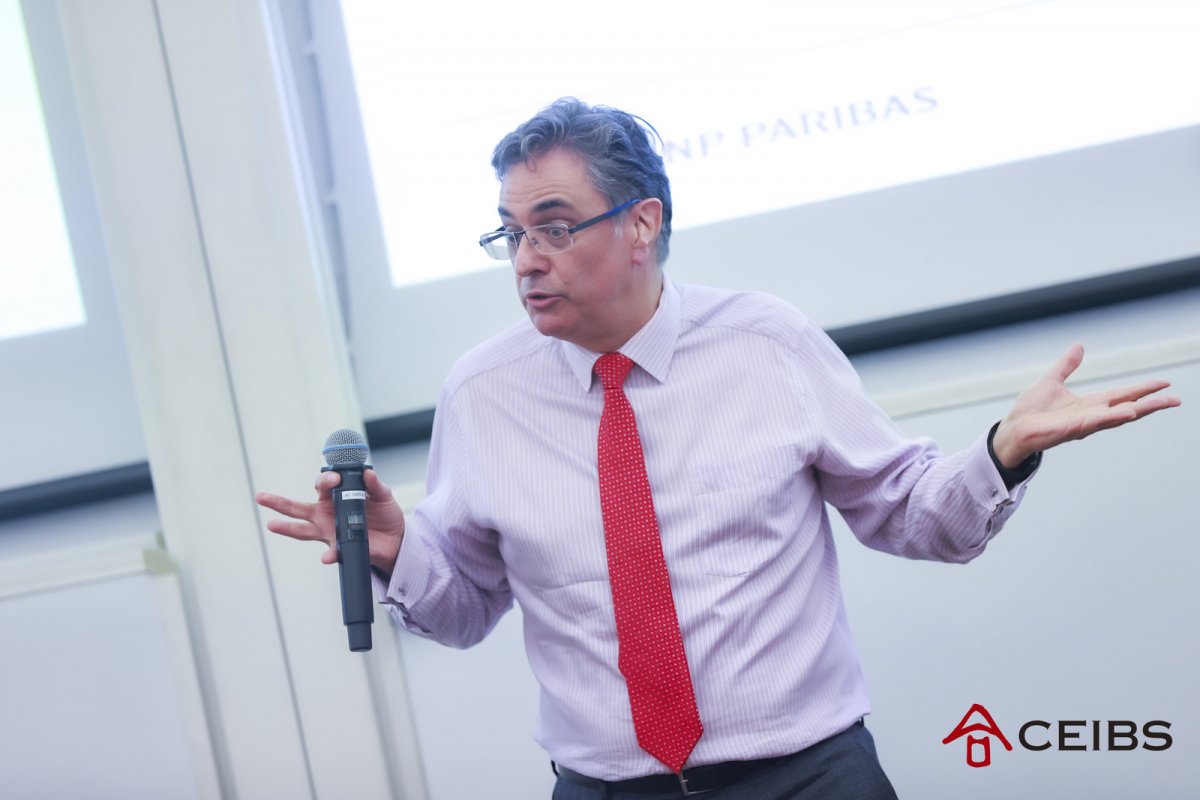 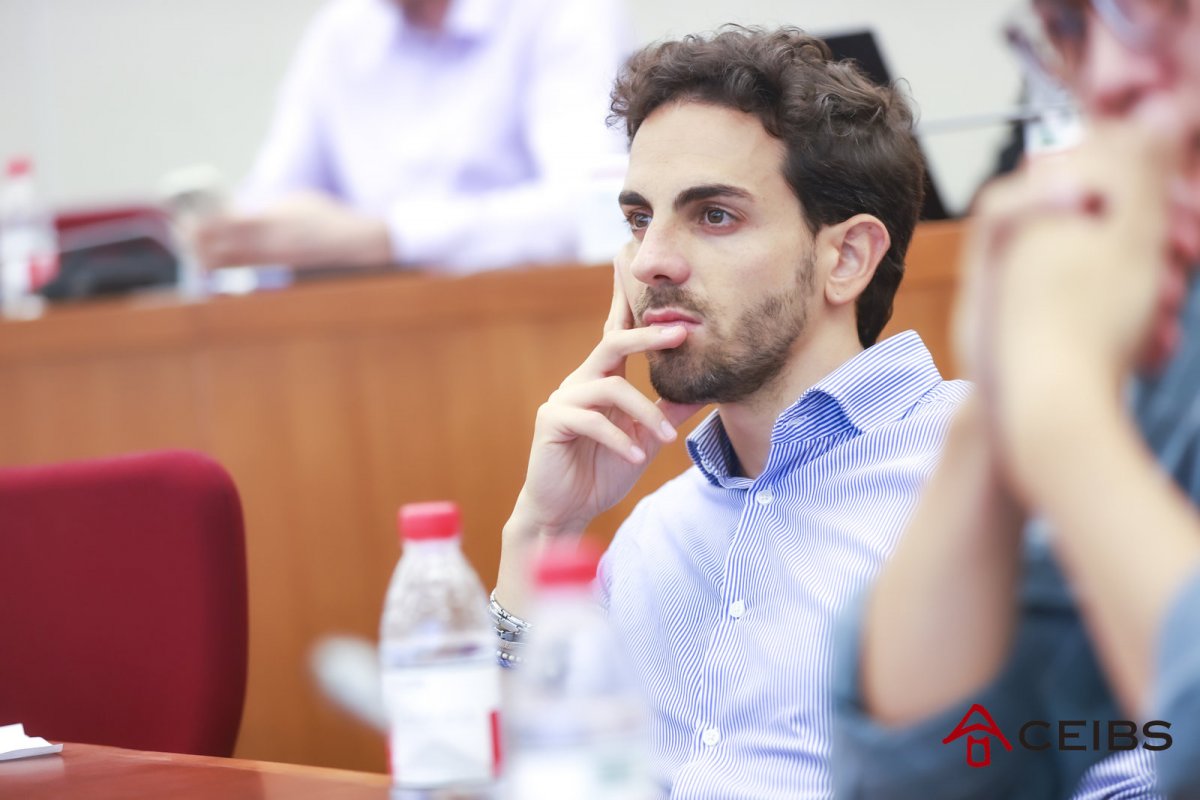 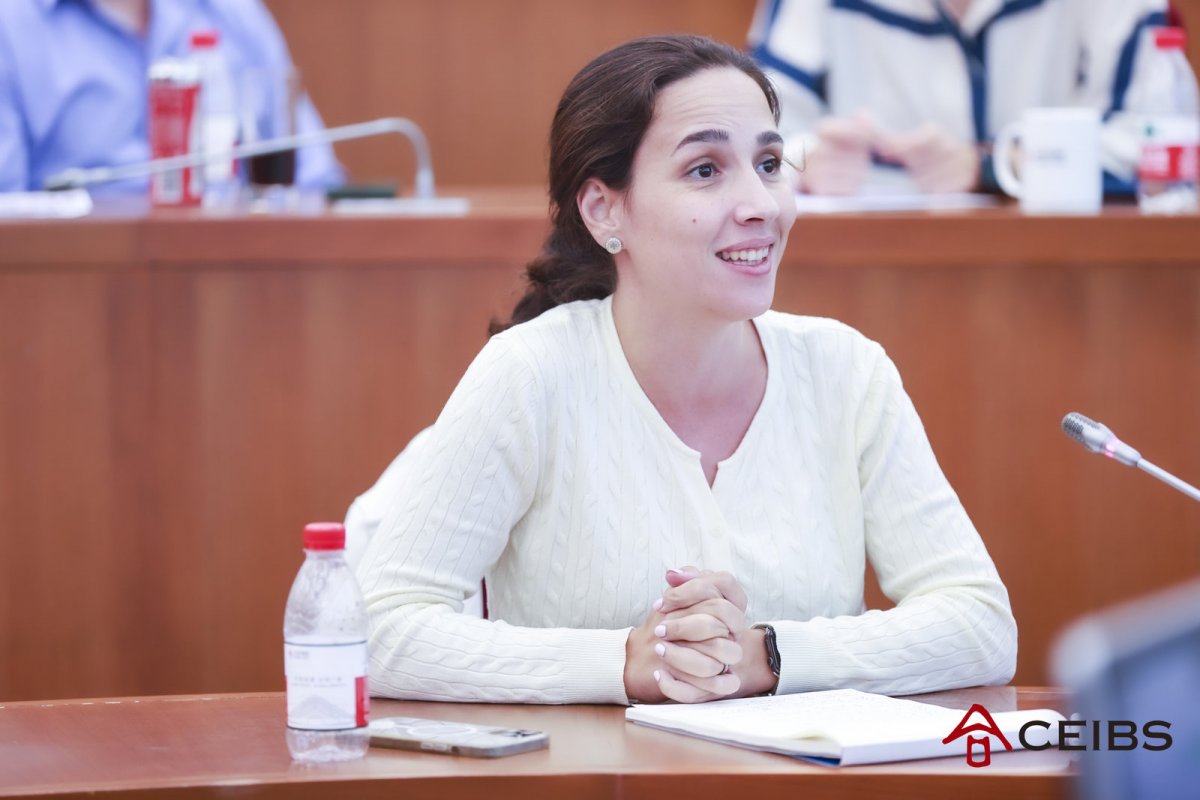 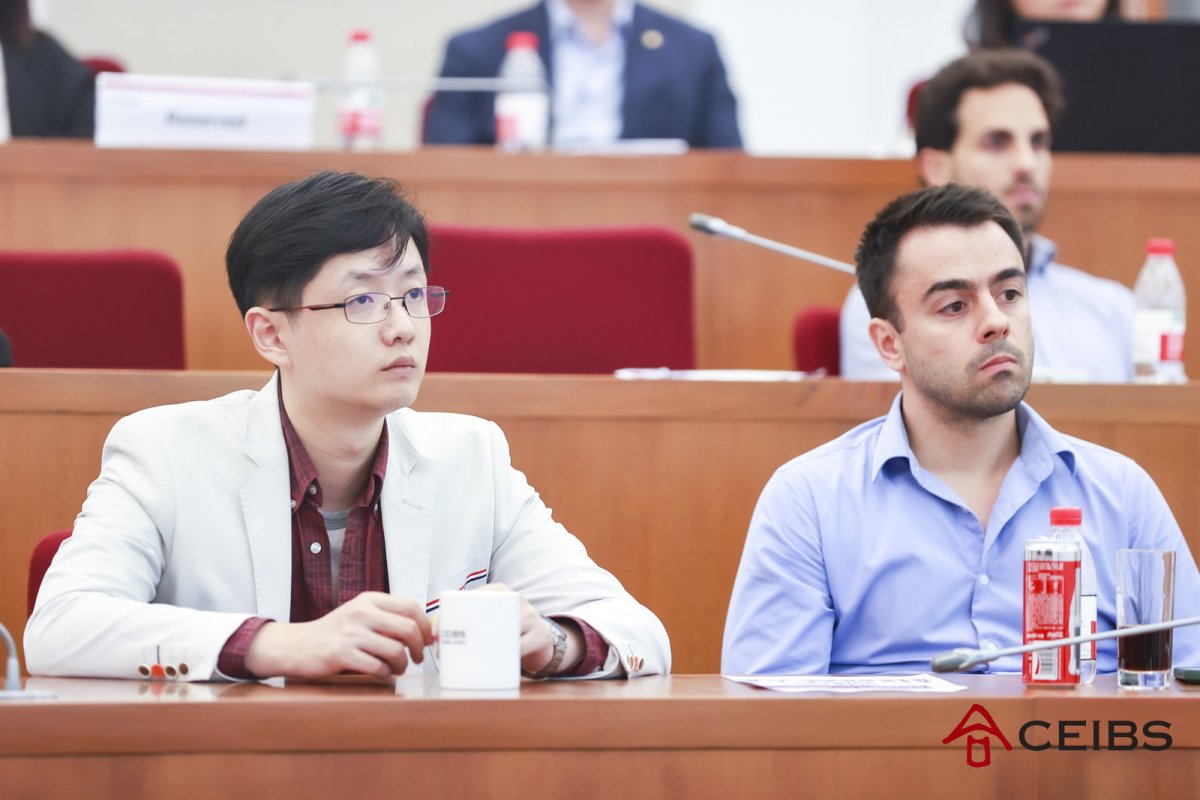 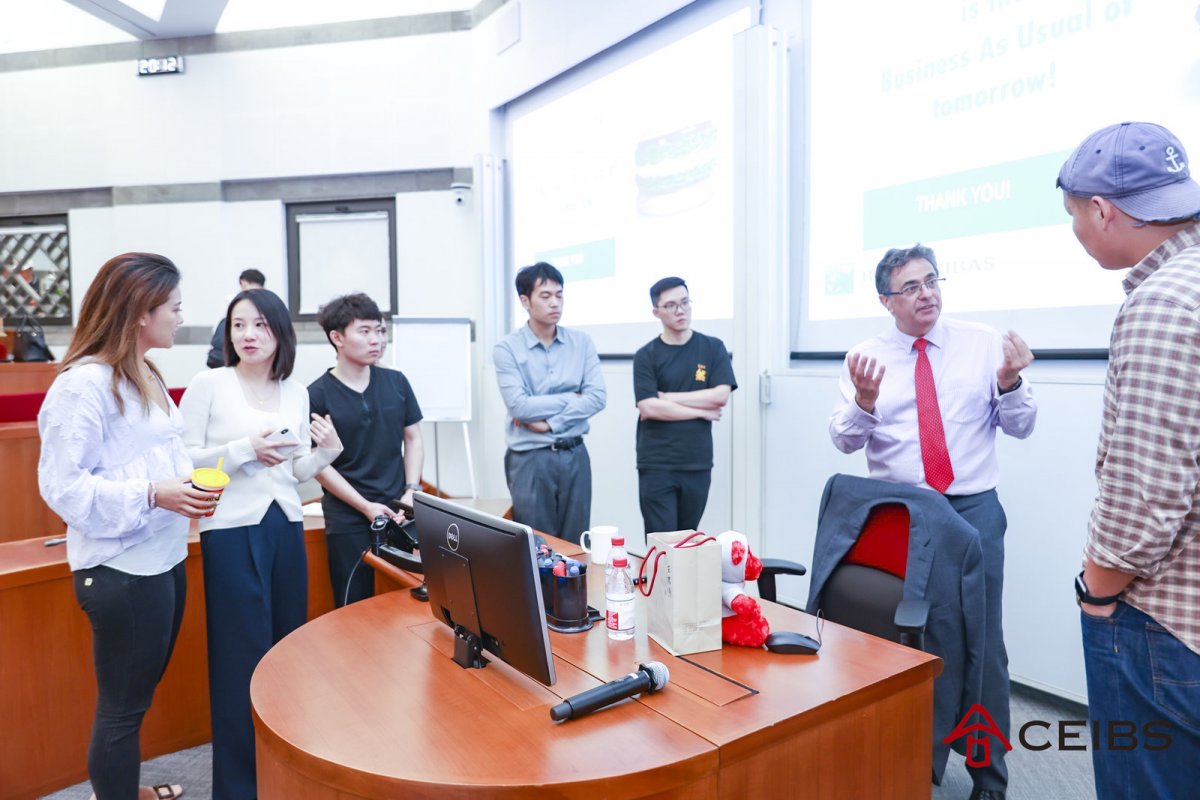 During the event, Mr. Weill discussed the future of environmental, social and corporate governance (ESG) in China. He also explained how BNP Paribas and other banks are working to incorporate ESG into the financing and investment process to solve real-world problems and align themselves with the United Nation’s sustainable development goals (SDGs) and Principle for Responsible Investment (PRI).

“Banks are not the guys that are polluting, but they are essential intermediaries to allocate financing to companies that need money to do their projects,” Mr. Weill said.

As the largest banking group in continental Europe and one of the leading foreign banks in China, BNP Paribas actively contributes to establishing a virtuous green and sustainable financial ecosystem.

“At the end of the day, under the guidance of governments and regulators, the financial industry has significant means to allocate financing to the companies that are compliant with ESG principles,” Mr. Weill said.

Although green finance has experienced tremendous growth in recent years, many questions still exist. For one, what do we really mean when we talk about ‘being green’?

“About a year and a half ago, Chinese President Xi Jinping said that ‘green’ is not only about fighting pollution, it’s also about fighting climate change, and he set some ambitious carbon peaking and carbon neutrality objectives. That was a very important step because, from that moment on, we were able to start using the word ‘green’ to mean, more or less, the same thing,” he added.

Mr. Weill further pointed out that international alignment on a green and sustainable finance framework is essential for providing a fair economic environment for companies and for avoiding the risk of tension and protectionism. He added that, in this regard, the progress that China and the EU are making will make it easier for European investors to raise money to finance green projects in China without being potentially criticized for ‘greenwashing’. Conversely, common standards will make it easier for Chinese companies to raise money from green-minded European investors.

That said, even if we were to reach a more-or-less agreement upon definition of ‘green’, we still need to ask, are we really doing enough? For example, although China ranks #1 in the world in sustainable loans and #2 in green bonds, it still represents a small portion of the total financing. Only about 10% of loans and 3% of bonds issued are considered green (according to Chinese standards).

“It’s about the same in Europe and the United States. Although we’ve seen extraordinary exponential growth of green and sustainable financing, it’s still a small portion of the financing in the world. So, it’s a good start, but we can do better,” Mr. Weill said.

Much of the talk about green projects, he added, revolves around examples such as electric vehicles and solar panels. When it comes to heavy polluters and carbon emission, such as construction and agriculture, however, things get more difficult.

“Very often, what you see in the newspapers or on the internet are the easy projects. The really complicated ones are the tough ones. These are the ones which we can’t just stop financing because, if we stop financing buildings and food production, where will we live and what will we eat?” Mr. Weill said.

As a result, he explained, we have to find ways to help companies which are still polluting transition by financing projects which are “a little greenish, but still a bit brownish.” At the same time, he noted, it is necessary to align the green movement with attractive returns for investors.

“Nobody wants to invest money into projects [that offer a] bad return. So, we need to find ways to create this virtuous circle where money will go to finance green projects which not only make sense morally, but where people can get at least as much profit as financing non-green projects,” Mr. Weill stated.

One way in which China is trying to achieve this balance is by launching a carbon trading market. The market was just launched three months ago and, for the moment, low pricing and low volumes have, so far, resulted in limited impact. That said, similar issues were faced in Europe when the carbon market was established there in 2005.

“So, I’m confident that China will eventually have a very efficient market and it will be a very useful tool,” Mr. Weill said.

He also told the audience at CEIBS that he is optimistic that through steps such as this that it is possible to reconcile what is good for business and good for the planet in the long run.

“If you put the right system in place, you create this ecosystem which aligns the interests of investors, banks and companies […] with what is good for people and the environment. It’s about finding ways for the economy to work in an efficient manner. It’s complicated, but there are ways to do it,” he said.

Ultimately, Mr. Weill pointed out, we now live in a world where many countries are committed to a greener path and are starting to move in the right direction.