What does the PHEIC mean for China’s economy? 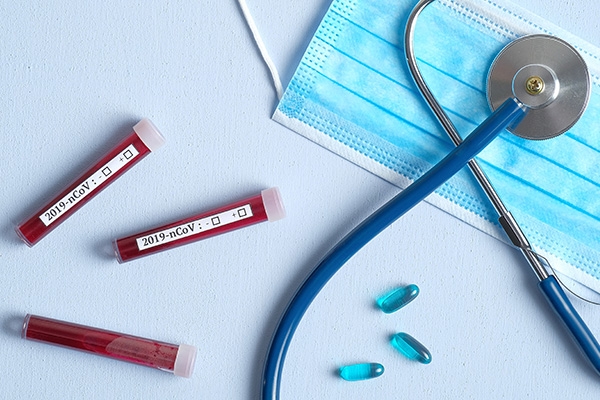 On January 31, 2020, the World Health Organization (WHO) declared the novel coronavirus COVID-19 (previously referred to as 2019-nCoV) a Public Health Emergency of International Concern (PHEIC), prompting concerns over the development of the epidemic as well as its impact on China’s economy. The WHO does not declare this status casually and it is a double-edged sword. Although it raises international awareness of the epidemic and helps coordinate global resources to take effective containment measures, it may also cause panic and affect tourism and trade links with countries severely impacted by the epidemic, leading to de facto trade sanctions.

There are lots of interpretations of this WHO decision on the internet, but I would like to emphasise the following:

First, the validity period for the PHEIC is three months, after which it will expire automatically. The WHO can revoke or modify this designation at any time as the epidemic develops. In order to reduce the impact of the designation, it is critical to control the epidemic as fast as possible to have the PHEIC removed.

The WHO has also spoken highly about the measures and efforts taken by the Chinese government to address the crisis, including the direct participation of senior officials, speedy confirmation of the virus (from papers published by Chinese scholars in overseas journals, and by scholars from Wuhan who discovered and identified the virus on December 30, 2019), information sharing with international organisations and other countries, developing detection methods within a short time, and adopting a series of decisive measures to contain the spread of the virus.

The WHO has expressed confidence in the Chinese government’s capability to contain the virus. The main purpose of the WHO’s decision is to strengthen and coordinate the ability of various countries across the world to address the pandemic, especially to provide support to low- and middle-income countries and countries with underdeveloped healthcare systems, so as to more quickly curb the spread of the virus globally.

Travel and trade restrictions were not recommended by the WHO. The organisation has clearly stated that countries intending to implement additional health measures which significantly restrict international traffic (refusal of entry or departure of international travellers or cargo, goods and the like, for more than 24 hours) are obliged to notify the WHO about their public health rationale and justification for the decision within 48 hours. The WHO may request countries reconsider their measures.

The WHO believes that if powerful measures are taken jointly by multiple countries, the spread of the virus can be contained.

The WHO is not satisfied with the current “either/or” nature of declaring a PHEIC and is looking to make adjustments in the future. Under the present system, the WHO can only declare PHEIC or not, and there are no in-between options. This deficiency is particularly evident in the labelling of Covid-19.

In light of the above, I believe that this decision will not significantly increase the risks to China’s economy. At the current stage, it is critical to maintain social cohesion and curb the spread of the virus, and gradually resume normal social and economic activities on top of that. This will help to mitigate any desire foreign companies may have to leave China, as well as restore confidence among the general public and businesses community.

Should panic and pessimistic expectations about the future become prevalent among a large number of market participants, investment activities and the real economy would inevitably be affected. Therefore, the major challenge is to quickly restore confidence among the public. It is hoped that the government will take the initiative by rolling out certain economic stimulus measures in the future, such as loosening monetary and fiscal policies, and introducing supportive policies for SMEs in aspects such as tax, credit and social security, so as to reduce the long-term impact of the crisis on China’s economic growth.

Xu Dingbo is the Essilor Chair in Accounting at CEIBS. For more on his teaching and research interests, please visit his CEIBS faculty profile here.