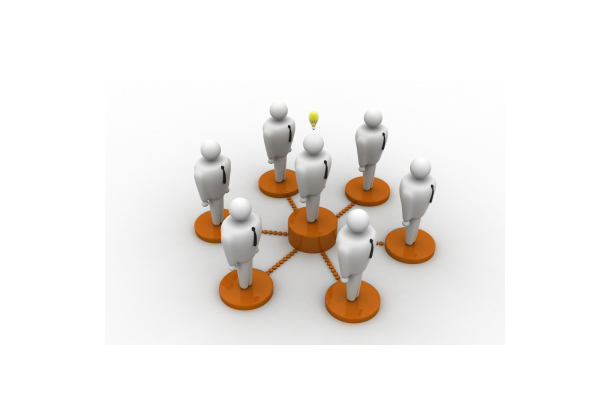 Investors often find emerging market stocks to be a black box. The enterprises listed on these stock markets operate in environments which tend to have low levels of transparency and governance, and high levels of corruption, making it difficult to evaluate them with the same investment principles that apply to companies in mature markets. The results of a new research study co-authored by CEIBS Vice President and Dean Professor Ding Yuan and Associate Professor of Finance Zhang Hua offer investors a tool for shining some light on them.

The study is the first to explore how Chinese entrepreneurs’ social capital, what the Chinese call guanxi, can affect their firms’ performance after they’ve listed on the Chinese stock market. Their results show that some types of social capital — namely political connections and a large percentage of external investors — had a stronger influence than formal governance variables such as board size or board independence, on the firms’ post-IPO performance. They also show that when a company has a large number of related-party transactions their post-IPO performance declines.

For their study, the researchers hand collected data for the 181 private entrepreneurial firm IPOs that occurred from the initial establishment of the Chinese stock market in 1996 until 2007. They studied each firm’s performance for the three years immediately before their IPO and the three years post-IPO; 2007 was chosen as the cut-off year to allow for the inclusion of three years of post-IPO data until 2010. Their data-set excludes firms that went public through back-door listings, as well as all state-owned companies, including SOEs that were privatized via IPO.

Some of the unique regulatory aspects of the Chinese stock market make it the perfect laboratory for this study. The IPO approval system in China is both difficult and lengthy, taking an average of three years or sometimes even four or more to complete. In addition, the lock-in period, when the largest shareholders (usually the company founders and their relatives) cannot sell their shares, is the longest in the world at three years. This means that controlling shareholders do not actually sell their equity ownership at the time of the IPO.

However in China, as in developed markets, creating a public market for entrepreneurs and other shareholders to cash in their shares is one of the main reasons for taking a company public. Raising funds to grow the firm is the other main reason. Therefore, the researchers hypothesized that the three-year post-IPO lock-in period that China imposes on an enterprise’s largest shareholders would mean that rational entrepreneurs who were merely looking to cash out would likely only make the minimum required capital share available to external investors – just enough to achieve listed status. Opening the share ownership wider would signal the entrepreneur’s interest in developing a better and stronger relationship with external investors – what academics call bridging social capital.

Besides looking at the percentage of new shares floated in each IPO to assess the companies’ level of bridging social capital, the researchers also examined the political connections of each entrepreneur and their firm’s top management. They defined political connections as having past working experience in government or at SOEs, being a member of the National People’s Congress or National Political Consultative Conference, or a Chairman of a National Industry Association. They also looked at what academics call bonding social capital. This refers to intragroup or related-party transactions. To assess this they measured the ratio of total related-party transactions in the three post-IPO years over total sales during these same three years.

The study is titled “Social Capital, Informal Governance, and Post-IPO Firm Performance: A Study of Chinese Entrepreneurial Firms” and it has been published by the Journal of Business Ethics. The co-author of Profs. Ding and Zhang is Jerry X. Cao of Singapore Management University. Read the paper here.

Image courtesy of cuteimage at FreeDigitalPhotos.net