Are You an Authentic Leader in the Eyes of Your Employees? 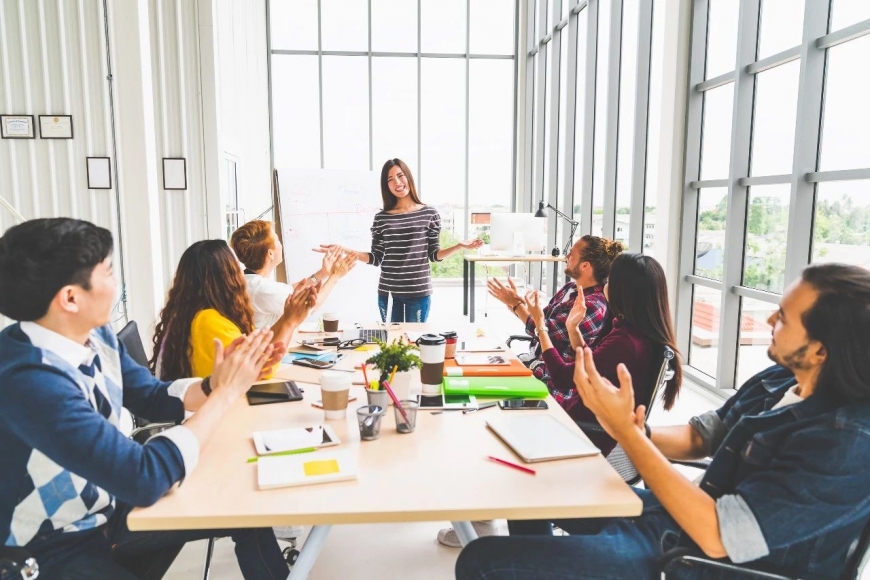 In the entertainment world, the more authentic a star appears on a reality show, the more likely they are to endear themselves to the audience. In today’s society, a person who pretends to be perfect or hides behind a mask, may not find much favour with others. After all, appearing in society with a mask usually alienates others from you, as it is hard for them to sense your sincerity.

In the workplace, a leader who appears authentic is more likely to gain the trust of subordinates, who do not have to rack their brains over his/her intentions. As a result, the two sides can communicate more candidly in a friendly atmosphere. But, what types of leaders are perceived by employees as authentic? And, in what ways do employees judge leaders’ authenticity?

Previous studies have found that a leader’s authenticity could give a huge boost to organisational development by:

In the workplace, not every manager is an authentic leader. Some leaders are inclined to keep employees at a distance so as to wield authority over them, while others put on a show of sincerity by hiding behind a mask in their social lives.

In fact, whether a leader is authentic or not can often be perceived by his/her subordinates.

Surveys and psychological experiments on the leader-follower relationship in China and the Netherlands have shown that leaders who either appear to be a maverick or show a sharp sense of belongingness are perceived by employees as authentic. On the other hand, if a leader appears faceless and unsociable, employees may think he/she is not “authentic” enough, which may affect both the superior-subordinate relationship and organisational performance.

For example, when a leader dares to speak his/her mind at a company meeting, instead of blindly parroting the views of others, employees may perceive him/her as authentic because he/she insists on following his/her heart.

Similarly, if a leader shows a strong sense of belongingness by identifying with corporate culture, vigorously subscribing to initiatives, and blending in with subordinates, employees may also consider him/her as authentic.

On the contrary, if a leader has neither a sense of uniqueness nor a sense of belongingness, employees may dismiss him/her as either a soulless zombie or a master of disguise who is trying to hide his/her real intentions. 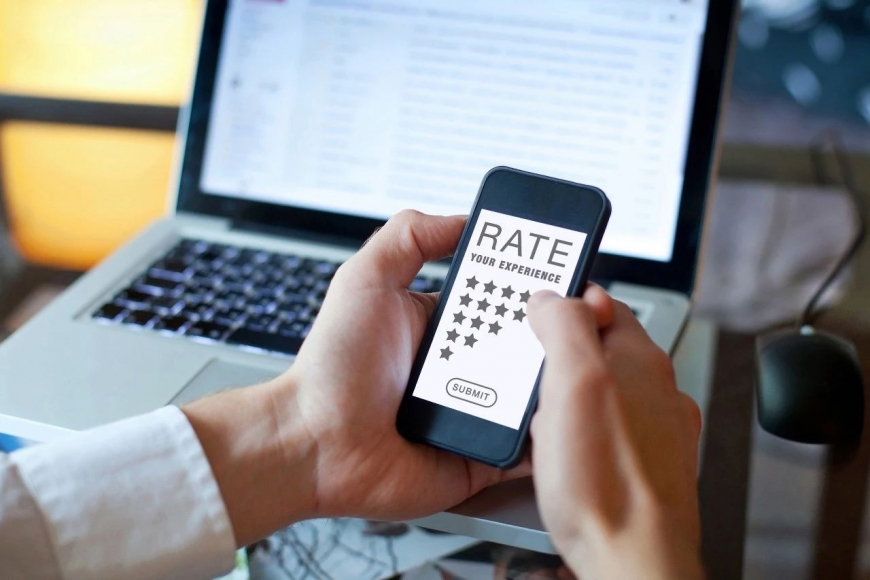 A leader’s self-identification of his/her social attributes may influence his/her authenticity in the eyes of employees.

According to social identity theory, everyone has both a personal self and a social self.

In general, an individual who regards himself/herself as unique and different from others is more inclined to act in accordance with his/her feelings, beliefs, and values, and to resist external influence. At the same time, others may perceive him/her as authentic because he/she has revealed his/her true self.

When an individual feels he/she belongs to a social group, his/her self-perceptions, beliefs, attitudes, and behaviours may converge along the line of group norms. At this point, he/she mostly demonstrates his/her social self. Others may also think he/she has revealed his/her true self.

A leader’s self-identification of his/her social attributes conveys some information concerning whether he/she knows about him/herself and whether he/she is trying to hide the true self to hold sway over employees’ perception of his/her authenticity. To dig into how a sense of uniqueness and a sense of belongingness play out, we have conducted two sets of experiments.

In the first experiment, 160 leader-follower dyads from different Chinese companies participated. Leaders were asked to rate their sense of uniqueness and sense of belongingness on a 5-point scale (1 = totally disagree; 5 = totally agree). To assess leaders’ sense of uniqueness, we used a 5-item scale:

Afterwards, followers rated their respective leader’s authenticity in the workplace based on 12 statements rated on a 5-point scale. Sample statements included:

To see whether these results held true in other countries, we asked 102 students from a business school in the Netherlands to participate in another experiment.

In this experiment, participants were required to perform the role of a subordinate in a workplace. They were then assigned to four experiment groups and asked to listen to audio clips in which leaders’ self-introductions exuded a sense of uniqueness and belongingness to varying degrees, such as:

It can be seen that how a sense of uniqueness and the sense of belongingness holds sway over employees’ perceptions of leaders’ authenticity is not affected by regional and cultural differences. Given that we found results in China and the Netherlands, this conclusion may be applicable in the workplace across different cultures. 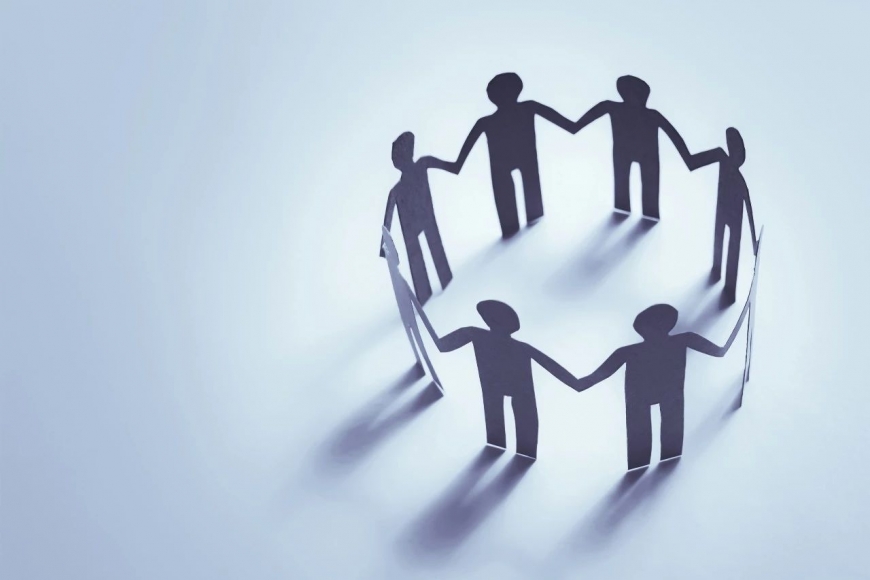 Previous studies have shown that authentic leaders are more likely to gain the trust of employees, thus delivering a boost to organisational performance. In line with these findings, we suggest that:

In fact, employees do not expect a leader to be perfect. As a manager, you do not need to get everything right by disguising yourself. As long as you appear authentic in the eyes of employees, they are willing to trust you. As such, instead of going to great lengths to be perfect, you should reveal your true self in the workplace.

Finally, it is important to highlight that by promoting leader authenticity in the workplace, we encourage neither freewheeling work styles nor reckless behaviours. Authenticity without sound moral values is detrimental to companies. As a leader, you should reveal your true self based on the work ethic of “respect, compassion, and integrity.” Otherwise, subordinates may not “authenticate” you as an authentic leader.

This article was adapted from The Interactive Effect of a Leaders Sense of Uniqueness and Sense of Belongingness on Followers’ Perceptions of Leader Authenticity published by Michelle Zheng in the Journal of Business Ethics. Co-authors of the article include Yuan Yingjie from University of Groningen, the Netherlands; Marius van Dijke from Rotterdam School of Management; David De Cremer from the National University of Singapore; and Alain Van Hiel from Ghent University, Belgium. Michelle Zheng is an Assistant Professor of Management at CEIBS. For more about her academic background and teaching and researching interests, visit her CEIBS faculty profile here.