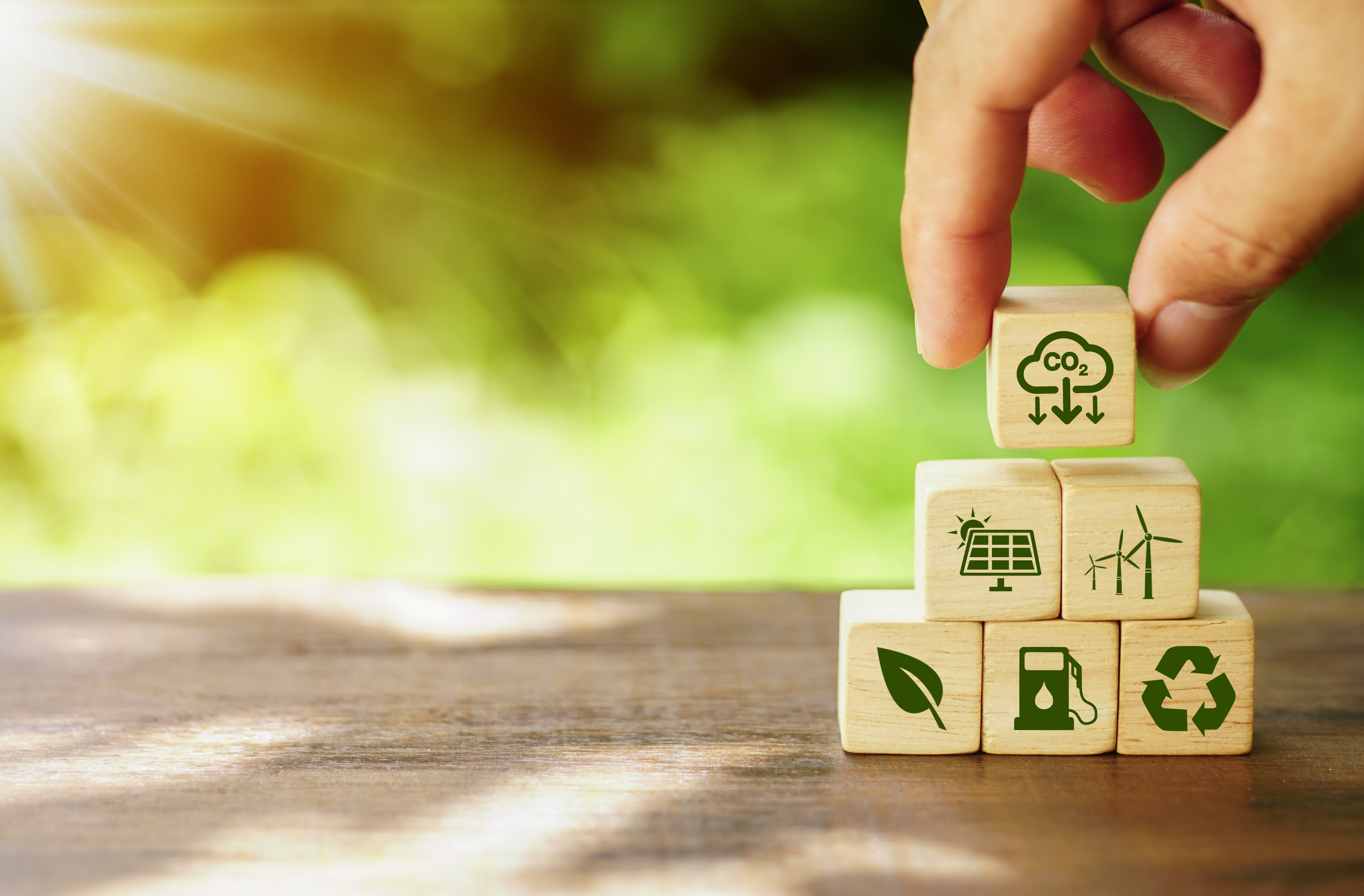 Global risks create new challenges. Inflation, food shortages and energy supplies, which are being redefined by the Russian war in Ukraine, are closely intertwined and mutually reinforcing. These risks also recently occupied the World Economic Forum in Davos very intensively. That’s good, but: It seems that the long-term climate goals of the global community have been lost in the fog of war, and that is by no means in Beijing’s interest.

Although one-third of the panel discussions on the WEF’s main stage this year were related to climate change, the aspect of energy security have created new priorities. While the use of fossil fuels should be halted, reducing energy dependence on Russia is even more urgent.

As a result, there is a risk that international cooperation on climate change will fall by the wayside. And a rush toward energy security may undermine international standards, agreements, and institutions in a way that a more orderly transition would not. Inevitably, the focus also shifts to China, where the fight against climate change has become an increasingly central component of its own policies in recent years.

The country has come under economic pressure due to its strict zero COVID policy. Recent lockdowns in many parts of the country have caused regular economic activity to be put on hold. Long-term economic prosperity and the energy transition have abruptly taken a secondary role in the past few months. Does this mean that China has given up its endeavours or will stop international cooperation on issues of climate change? The answer is no.

However, the electricity crisis which hit many parts of China last September was a reality check. The question is not whether China takes climate change seriously, but rather whether it has perhaps been too ambitious to the point where the state has to reconsider its measures to avoid more power shortages. The most urgent problem now for China is striking a balance between its ambitious climate goals, whilst maintaining a scientific approach and maintaining normal economic activity.

For decades, Davos has been renowned for making visions become reality by engaging multiple stakeholders in dialogue, and providing a platform for connection, fostering the generation of new ideas and innovations. Over the past few years, many ideas born at the forum have been put into action in areas such as digital technology, Industry 4.0, ESG and stakeholder capitalism, which have provided solutions to global problems and created fairer economies and more equal societies.

China has benefited greatly from these discussions. For example, Environment, Social, Governance (ESG) has now become an important part of the corporate management of more and more Chinese companies. And, at most business schools, ESG has become a key topic in curriculums.

After two years of pandemic-related restrictions, Davos had a chance to lead the world out of the turmoil. We expected leaders to step up to the challenge by creating opportunities for everyone to act on climate issues with urgency and in new and innovative ways. However, we found that the world is losing ground in the race to meet agreed goals for 2030 because the desire for greater energy security has taken centre stage. And, this is certainly not in China’s interests, because the People’s Republic itself would be amongst the big losers.

But, without a clear mandate for implementing climate programmes, without significant private sector involvement and, without proper financial structural support, this energy transition may take several lengthy detours – and end up going in the wrong direction on the road to net-zero.

If we consider the fight against climate change as a marathon, the pandemic in the background and the Russian aggression at the forefront this year are both like a cramp at the halfway mark. But we have to keep running. So the key now is to ease the pain and prevent health or security challenges from causing new cramps in the future. China has a great interest in addressing both symptoms and causes simultaneously and sees global solutions in a scientific, cooperative, and step-by-step approach.

Klaus Schwab, founder and chairman of the World Economic Forum, pointed out two conditions needed to improve the state of the world. First, states must consider themselves stakeholders in a larger community and put self-interest aside; and second, cooperation. But, this will not be easy in the face of strained international relations. Russia was no longer even part of the stakeholder community. And, China’s relations with the US are increasingly deteriorating. But, if the Biden administration simply follows the Trump administration in viewing China as a threat to be suppressed and defeated, then what should this “enemy” do to avoid being defeated, whilst being cooperative at the same time?

Take electromobility, for example: China has called for the integration of the entire industry chain amongst automakers, battery producers, used-car dealers, and scrap companies in battery recycling systems, in an attempt to contribute more to the international market. However, the response from the West has been lukewarm at best, taking a position that some EV-related technologies are strategic assets, and they are reluctant to place reliance on China in their supply chains for such endeavours.

If the 2023 Davos meeting is scheduled in its usual January slot, in just over half a year, people will gather again in the familiar snow. By that time, to tackle simultaneous global shocks collectively, we need to see concrete, high-profile achievements in place by then, and serious announcements for future plans. We also require two conditions. The first is that Davos maintains an open approach to diverse and different voices. And, the second is the private sector can be further empowered. With ongoing geopolitical tensions, the voice of states and governments have been heard louder than before and their sound has greatly influenced global business and supply chains.

This article originally appeared on Table.China. Yuan Ding is Vice President and Dean, Cathay Capital Chair Professor in Accounting at CEIBS. For more on his teaching and research interests, please visit his faculty profile here.