Is WeChat’s network monopolistic? Examining the growth prospects of WeChat as an innovation ecosystem 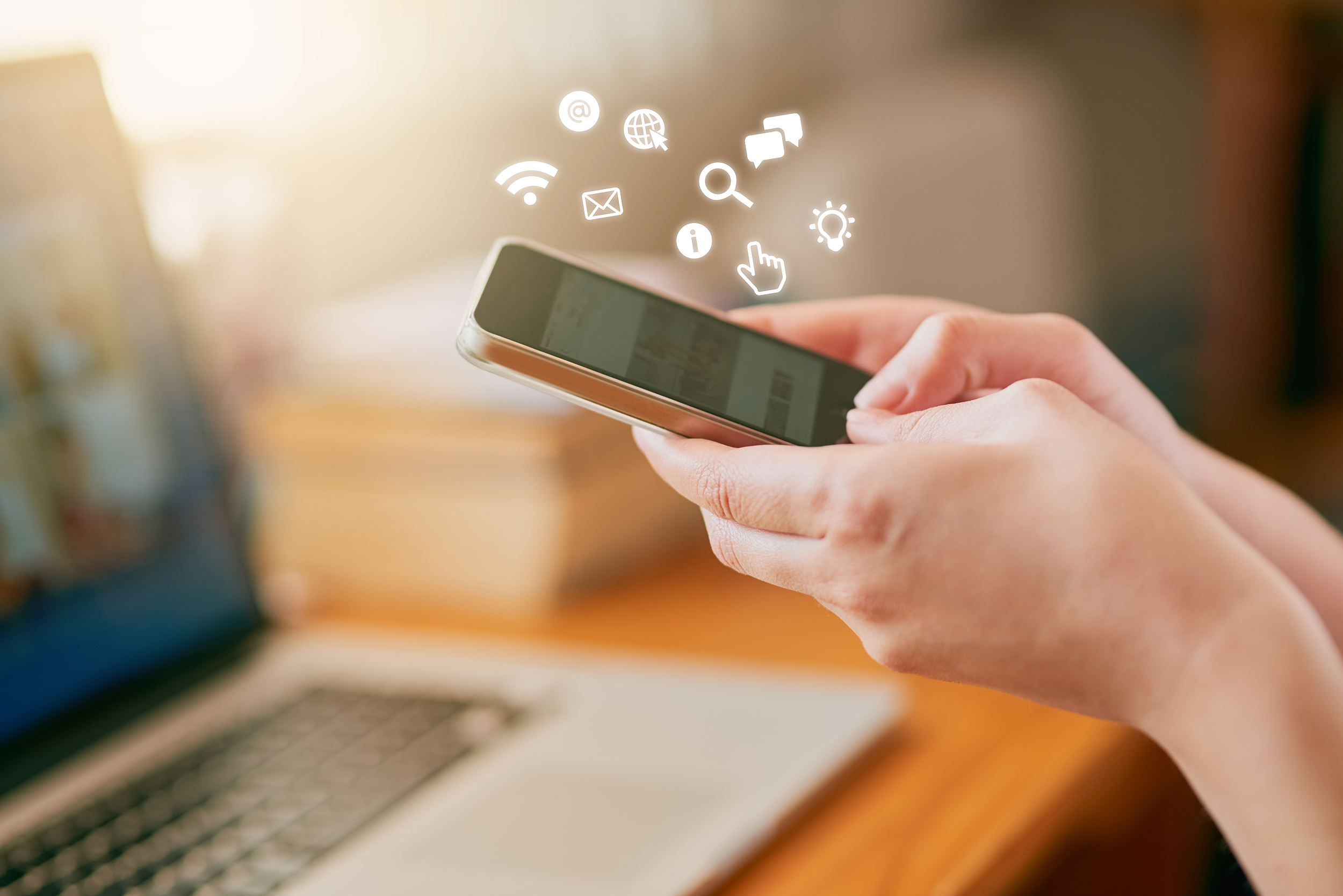 Is WeChat a monopoly?

When gauged by market share, WeChat is certainly monopolising the Chinese market for social media. Since it was launched in 2011, the platform has experienced explosive growth, reaching 500 million users by the end of 2014 and now exceeding 1 billion (equal to almost the entire population of netizens in China).

However, like many other phenomena in the digital age, the complete answer can be more complex. WeChat’s position as China’s dominant social media platform does allow it to act like a monopolistic entity; at the same time, however, it also provides supporting infrastructure for other business players (or complementors) to unlock new ways of creating value. Thus, given the right conditions, WeChat can morph into an innovation ecosystem for its vast user network to pursue continuous growth.

“Winner takes all” is a phrase often associated with the platform economy. When it comes to social media platforms, it becomes very difficult to unseat the dominant player in the market due to what is called the ‘network effect.’ This effect results from users all wanting to be wherever they can most easily connect with the people who matter to them. As more and more users join a given network, the value of the network increases (since users can connect with more of the people they want to be in contact with), which in turns attracts even more users. As a result, players in the platform economy frequently end up enjoying large market share. Conversely, breaking up a dominant platform can destroy social value. This is very different from typical situations encountered by players in traditional product markets.

Thus, when it comes to the platform economy, it is not sufficient to judge whether a platform is monopolistic or not solely on market share. Instead, we need to take a closer look into the particular behaviours of platform providers, especially, whether their platform governance properly protects fair transactions between final users and complementors, and whether it forges a competitive dynamism amongst complementors that allows innovations to emerge.

First, the relationship between platform and complementors should be carefully managed. Platforms are a way of organising that is a hybrid of market and firm. Although complementors enjoy high degree of autonomy in transacting with final users, platform owners provide the necessary infrastructure and define the rules under which those transactions take place. Misuse of such kind of rule-setting power by platform owners, especially those which enjoy a dominant market position, is detrimental to free competition. Platform providers might be incentivised to engage in such misconduct either to win better market position over their competitors, or to enhance their profitability. In April 2021, Alibaba Group was fined more than 18.2 billion RMB under China’s antitrust laws, as a result of TMall forcing certain complementors to choose between TMall and other ecommerce platforms. Such conduct was designed to help beat JD, another major e-commerce platform in China; however, clearly, this behaviour eroded both the autonomy and interests of platform complementors and, as such, was deemed monopolistic. Platform providers sometimes enter direct competition with their complementors. Thanks to the level of oversight and data they are able to collect, platform providers often choose to enter only the largest and most profitable product sectors, where they can strongly erode the profitability of certain complementors. Such behaviours should be observed and regulated.

Second, the relationship amongst complementors should be carefully managed and balanced as well. Digital platforms are not bound by geographical boundaries. Thus, they bring efficiency to market transactions and abundance to users’ choices. However, such unity of market also indicates that mainstream users might be attracted to top complementors due to their superior performance and reputation. In other words, the distribution of transactions made is more likely to skew towards the top. Such kind of distribution can limit the amount of space available for the survival of smaller complementors, and potentially supress the overall innovativeness of the economy. Take the WeChat public account platform for example. It would be much more difficult now for newcomers to launch a public account to challenge accounts that have already accumulated thousands, if not millions, of users. Thus, even if WeChat or Tencent does not take advantage of their ownership position, the innovativeness of the overall ecosystem can still be damaged, especially when some players become too dominant.

Last but not the least, there is a balance to strike between the interests of complementors and final users as well. Unlike a traditional market where pricing is set dynamically by the relationship between supply and demand, platform providers have strong capability in pricing for platform users. Didi, for instance, sets the prices passengers need to pay for rides, and the prices drivers need to pay for the platform’s services. What is more, platforms often leverage selective promotion methods to make certain complementors much more visible to final users than others. Such visibility strongly affects the competitiveness of complementors, and thus can bias market competition. It is therefore important for platform providers, especially the dominant ones, to offer proper pricing mechanisms and selective promotion mechanisms that can, on one hand, guide final users to efficiently find what best suits their needs, and on the other hand, allow new players to enter the market. If platforms leverage their power solely for the maximisation of their own profitability, they might destroy healthy interactions between complementors and final users. Such behaviours also deserve careful supervision.

One key issue we must consider here is about how WeChat defines its own role in the ecosystem (i.e. how they set the boundaries of their activities). Although the network structure of WeChat is relatively decentralised compared with Taobao, as a platform provider, it still possesses extraordinary power over its network. In the era of QQ, the most popular social network in China in the PC age, Tencent, the parent company of both QQ and WeChat, behaved much more aggressively. It leveraged its massive user pool to promote its music player, internet browser, games, mail service and other products and services. As a result, not only did QQ fail to serve as an innovative ecosystem (such as WeChat), it actually damaged the overall innovative ecosystem of China’s internet. When Tencent entered a domain, other entrepreneurial companies had only a slim chance of survival. Fortunately, in the era of WeChat, Tencent has refrained from behaving in similar ways.

WeChat has also been very careful in determining the algorithms used to promote games, apps, and other third-party service providers to its users. WeChat tries to avoid making the choices themselves, and instead allows choices to emerge from the collective behaviour of its users. These changes have made WeChat less monopolistic, at least behaviourally, than QQ.

Currently, it would be a huge (and risky) undertaking to try and build a platform from scratch to rival WeChat. Hence, businesses of all sizes are increasingly keen to ‘plug into’ the WeChat ecosystem and use the platform to access its vast user network while contributing new value of their own. This is the privileged position that WeChat currently occupies – innovators of every stripe want to bring their ideas and added value to the platform. For WeChat, the crucial challenge now is to ensure that it maintains this kind of appeal.

While the size of WeChat’s user network is unlikely to diminish in any meaningful way (thanks to the nature of the network effect), there is always the concern that the platform itself may become too big or otherwise too stifling to successfully maintain a vibrant innovation ecosystem. That said, Tencent is fully conscious of this danger, and that awareness is inherently beneficial towards safeguarding the ecosystem, and hence the long-term success of the platform.

Bai Guo is an Assistant Professor of Strategy at CEIBS. For more on her teaching and research interests, please visit her faculty profile here.