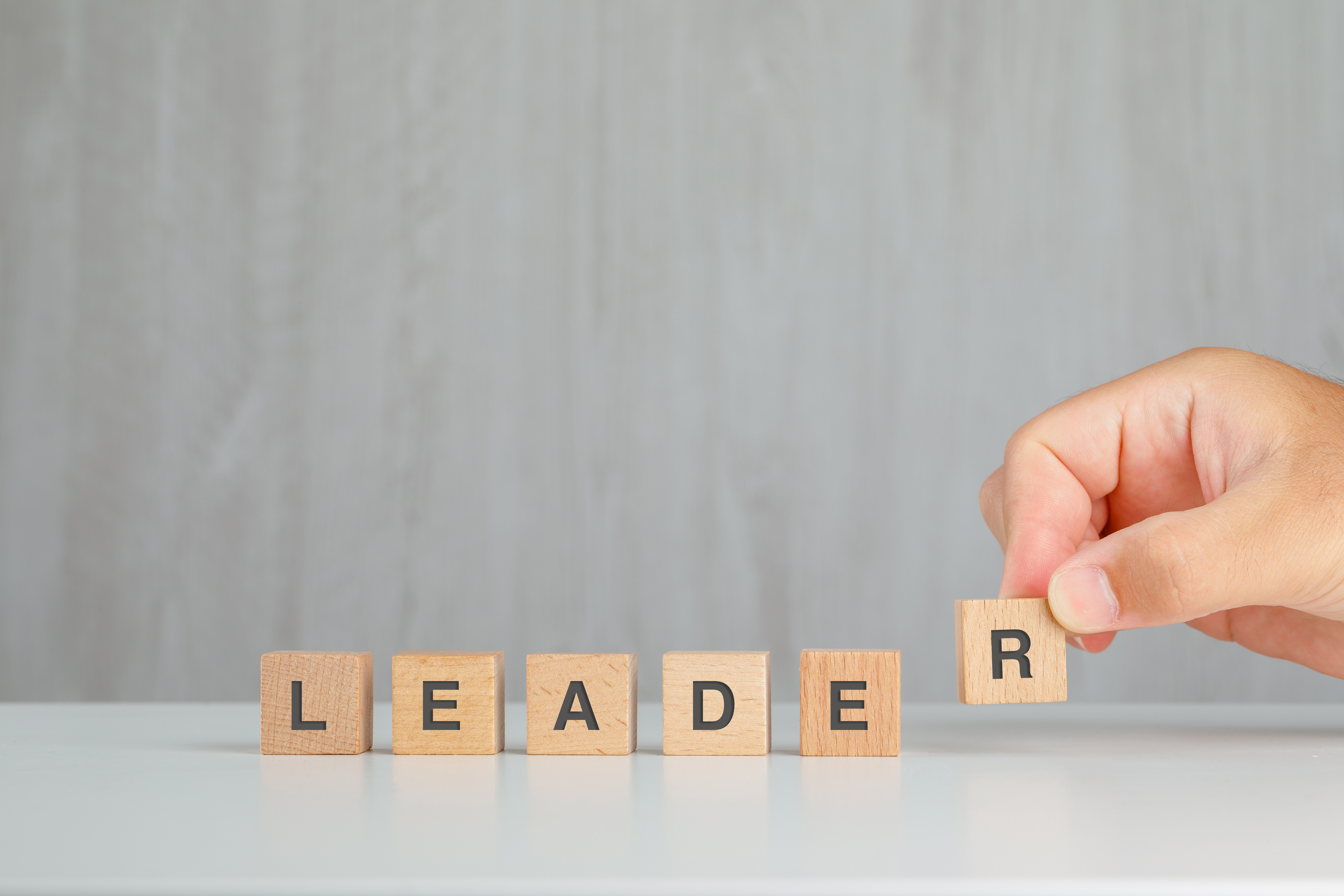 With the ascendancy of economic power in the Greater China region, Asia is arguably one of the most important areas in the world. When considered in combination with the rapid advancement of leadership studies in this region, there is a clear impetus to discover a greater number of theoretical models that explain leadership phenomena in Asian settings.

With this in mind, we recently undertook an extensive literature review to uncover what we know about Asian conceptualizations of leadership, as well as how these differ from Western leadership.

In addition to universal aspects of leadership, some culturally specific leadership constructs also need to be taken into account when considering the effectiveness of various leadership styles. Specifically, we focused our review on paternalistic leadership and guanxi(the state of two or more entities being related) in leadership settings.

The paternalistic leadership model is the most well developed, the most systematically researched, and the most clearly indigenous to China. In 2000, Professor Farh was one of two researchers to propose a model of paternalistic leadership that includes three dimensions: authoritarianism, benevolence and morality. Authoritarianism refers to a controlling, demanding, and domineering leadership style that asserts leaders’ absolute authority and control over followers; benevolence refers to leaders’ holistic concern for followers’ personal and familial well-being; and morality refers to leaders’ demonstration of superior moral character, such as unselfishness and leading by example. The basic premise of this model is that leaders are effective in Chinese organizations when their leadership styles combine these dimensions simultaneously, to varying degrees, depending on situational context.

In the context of leadership, guanxiis defined as the existence of direct particular ties between an individual and others or interpersonal relations that carry characteristics of affect, obligation and informality. Our review suggests that Chinese leaders tend to utilize guanxiin the workplace and to offer differentiated treatment to their followers. This is consistent with early observations that Chinese individuals do not make decisions mainly based on short-term self-interest. Instead, they are highly sensitive to the hierarchically structured network of social relations and follow distinct rules to interact with people categorised into different social groups.

Our review of guanxiand leadership also suggests that using the former in leadership settings has mixed effects on subordinates. Guanxi-based in-group members tend to respond to leaders’ differentiated treatment favourably. That favourability can take the form of both higher levels of trust in the supervisor or positive perceptions of fairness. However, when the guanxi-based in-group membership becomes salient, leaders’ differentiated treatment may have unfavourable effects on group performance due to within-group divergence and lowered group cohesion. Similarly, human resource management decisions based on guanximay also endanger subordinates’ perceived procedural injustice and distrust in management.

On the basis of our review, we propose a theoretical framework of hierarchical social exchange in the leadership context. In contrast to the more egalitarian Western leadership theories, which often concludes that leaders should rely less on the use of power, authority and control, our model indicates that it may be culturally reasonable for Chinese leaders to emphasize a stable social hierarchy wherein the authority receives more respect. It thus has the potential to extend the conceptualisation of social exchange (a foundational element of many Western leadership theories).

Whereas prior research mainly discussed the demonstration and effects of Asian leaders’ authority and control, our framework further urges Asian leaders to rethink how they leverage their position of power, respect and unconditional loyalty from followers. In this way, they can add a vital contextual supplement to existing Western leadership theories and further broaden cultural boundaries.

This article refers to a paper entitled “Asian Conceptualizations of Leadership: Progresses and Challenges” published in the Annual Review of Organisational Psychology and Organisational Behaviour here.

Andrew Wang is an Associate Professor of Management at CEIBS. For more on his teaching and research interests, please visit his faculty profile here. Larry Jiing-Lih Farh is an Honorary Professor at CEIBS. Visit his faculty profile here. Riki Takeuchi is a Professor of Innovation and Entrepreneurship at the University of Texas at Dallas and Hong Kong University of Science and Technology.