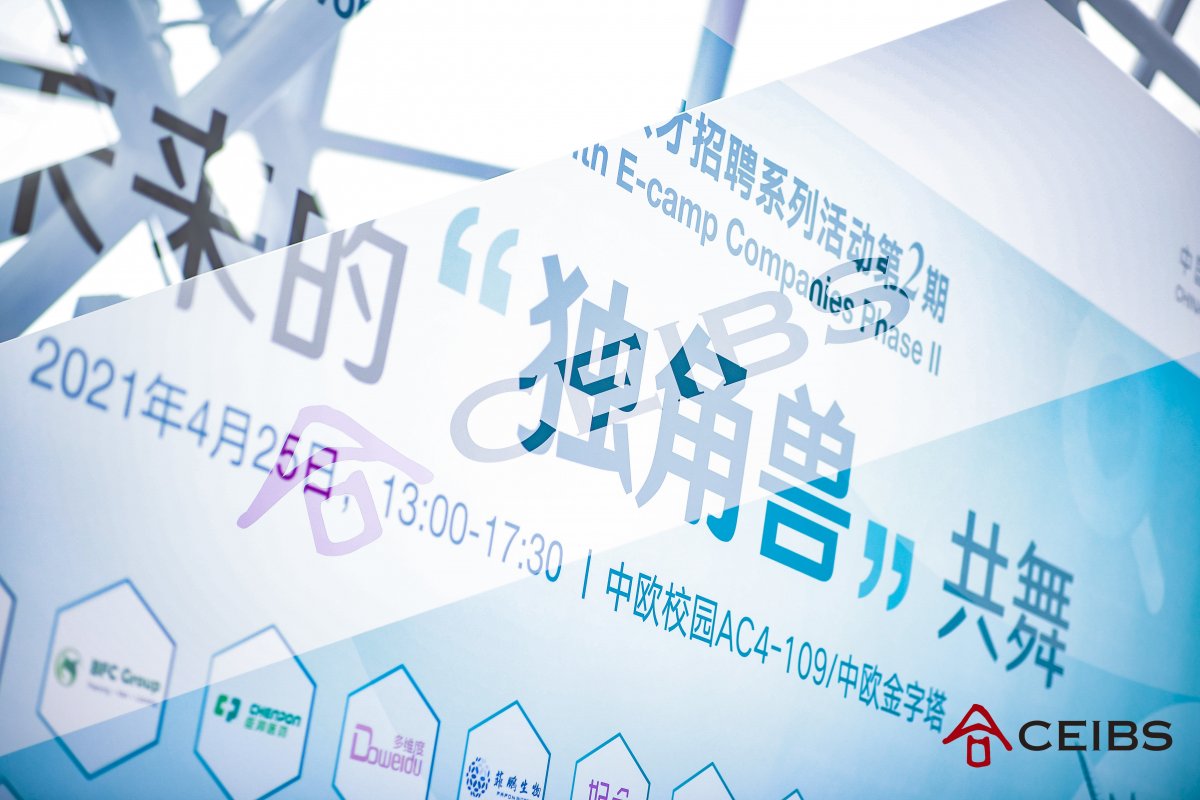 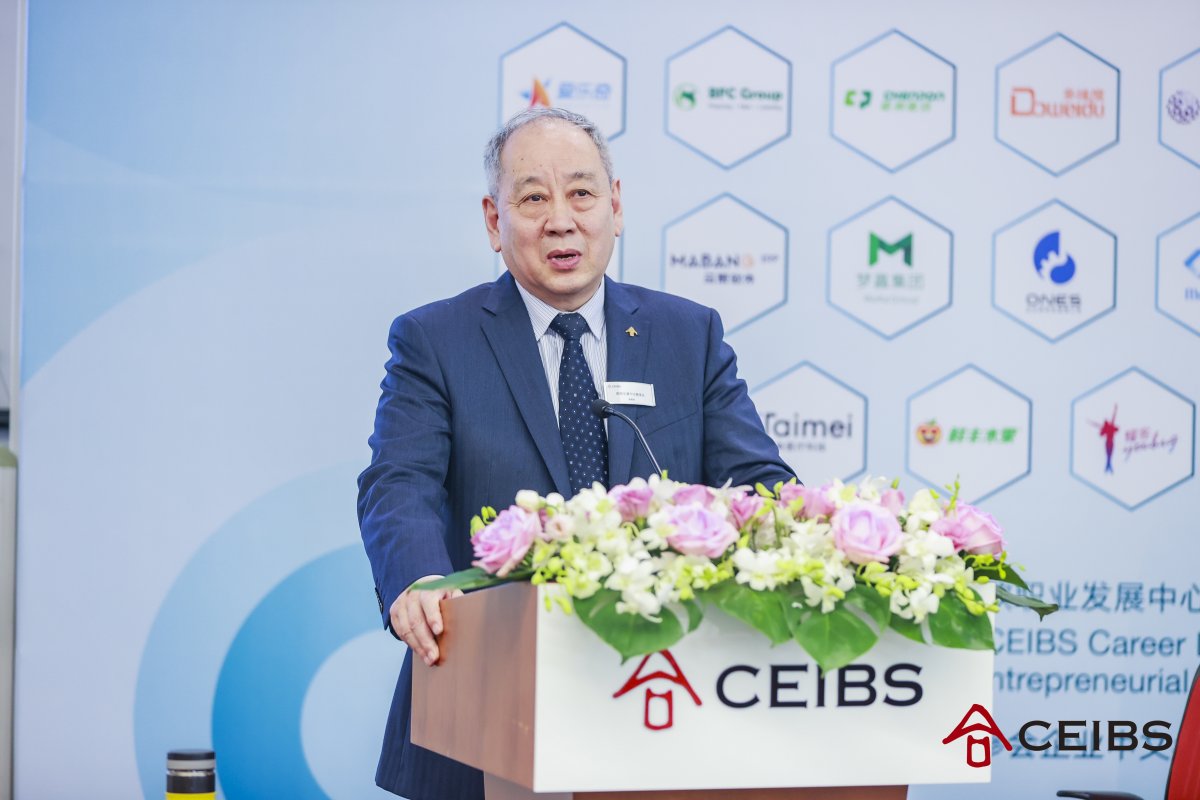 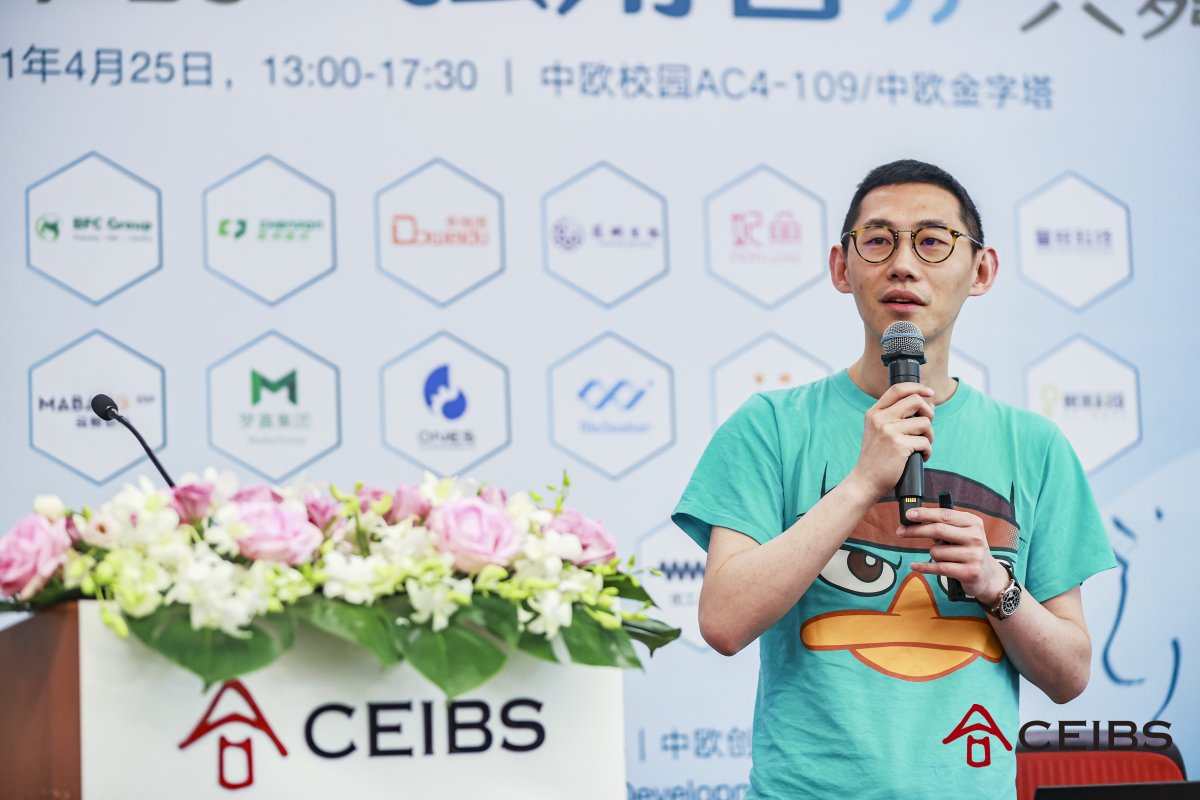 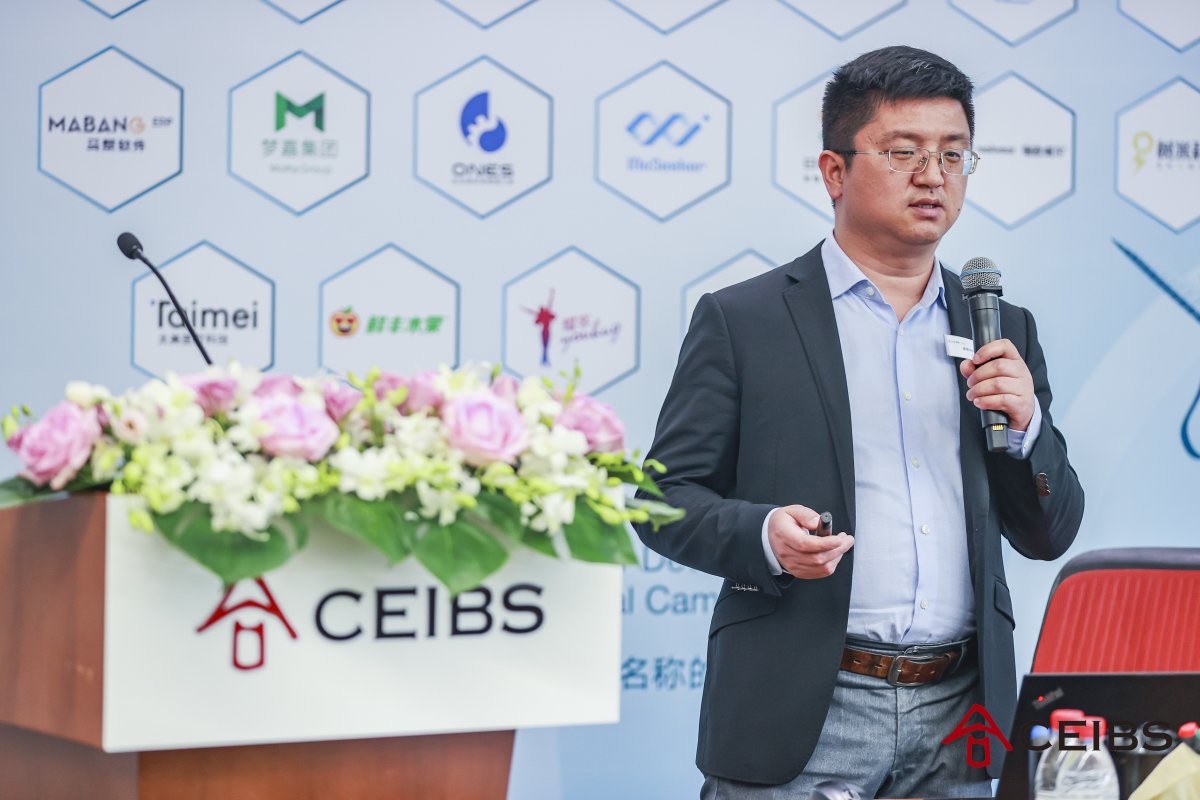 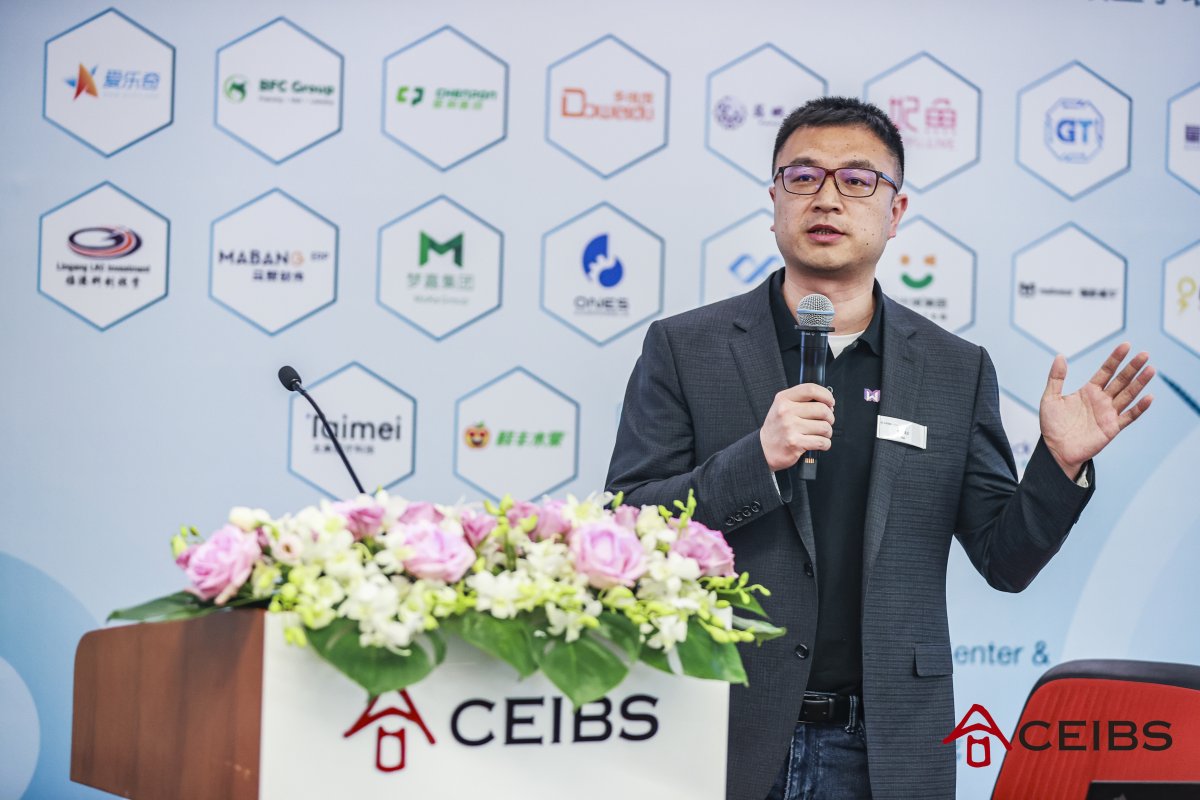 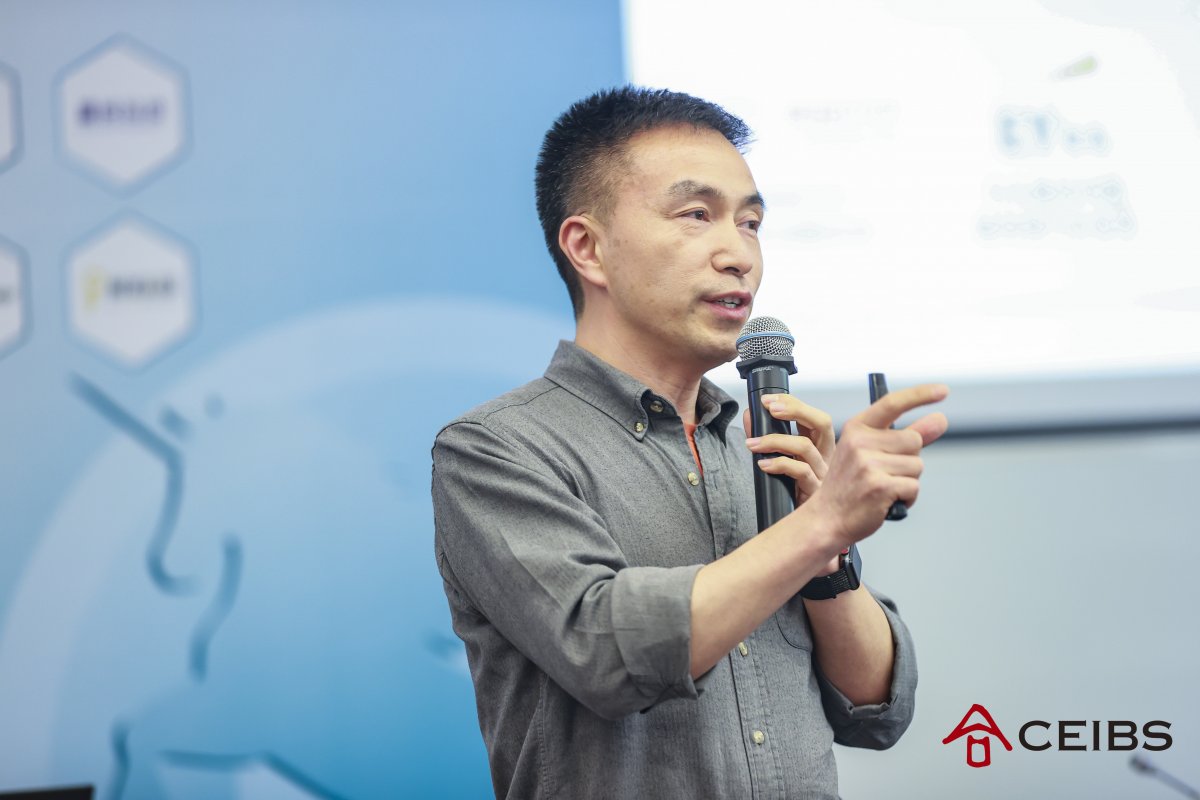 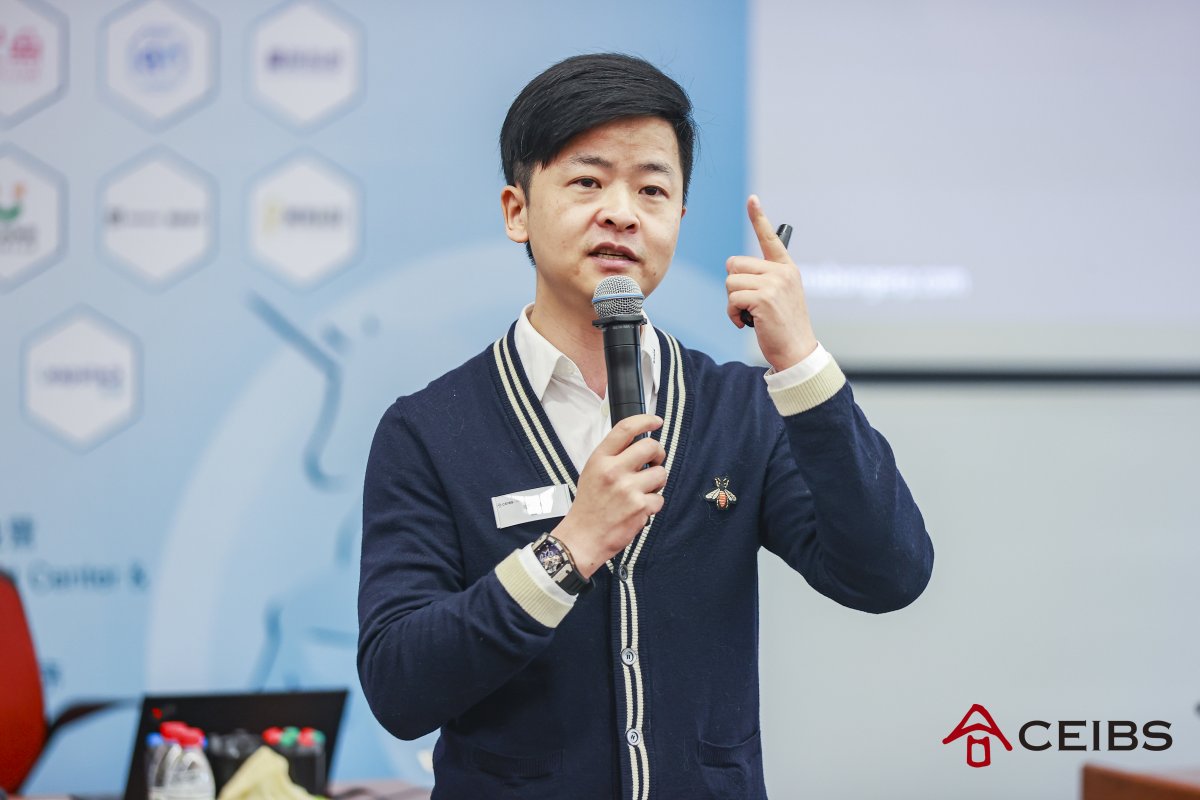 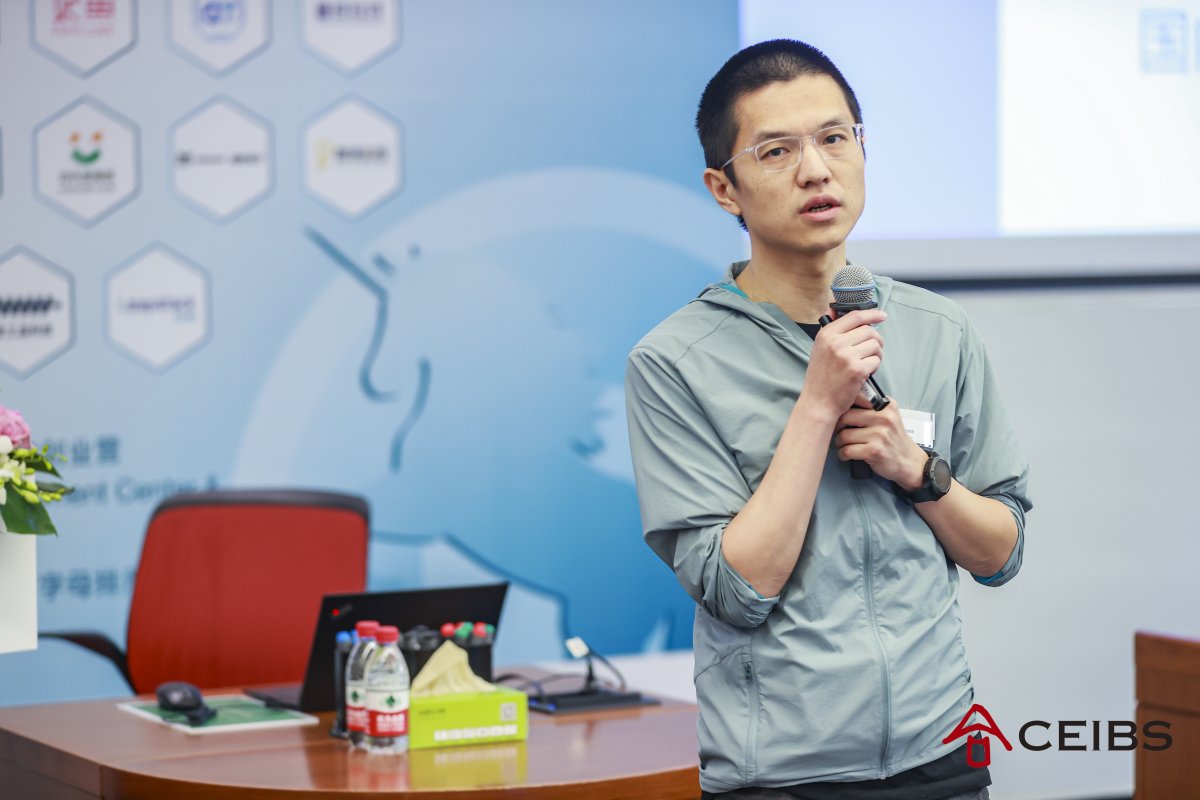 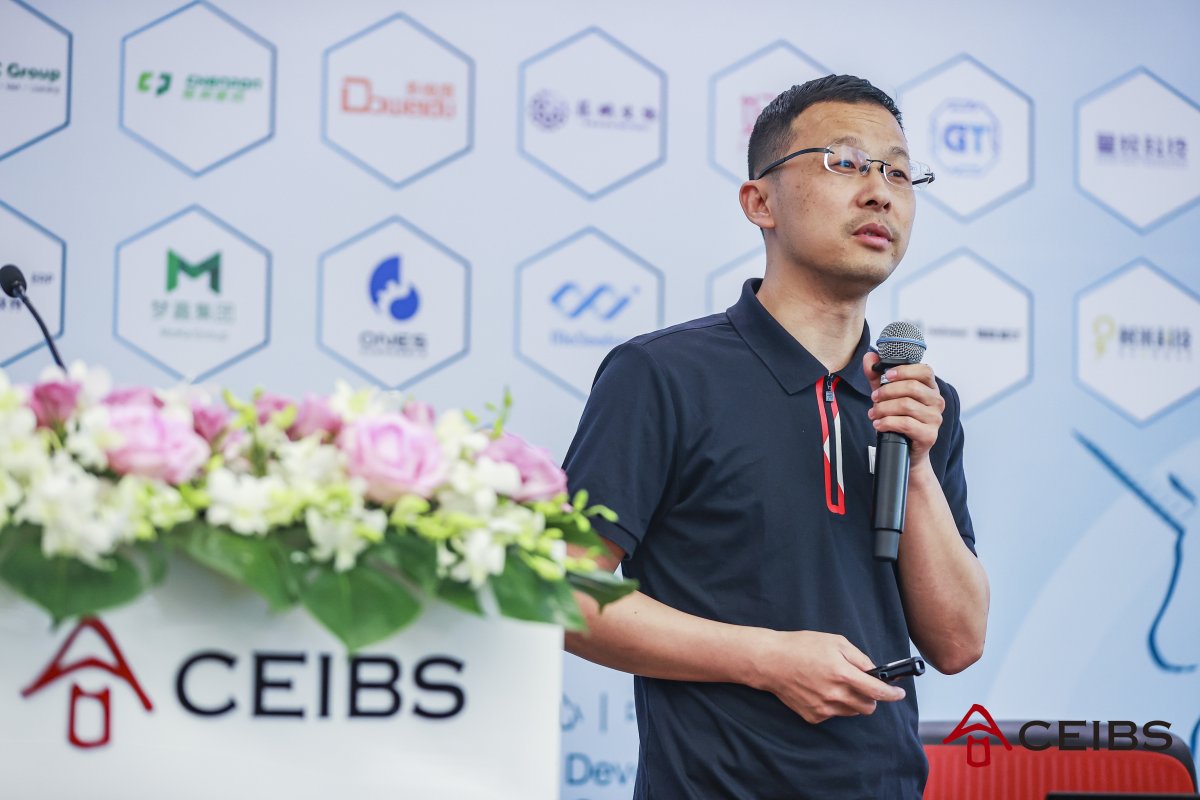 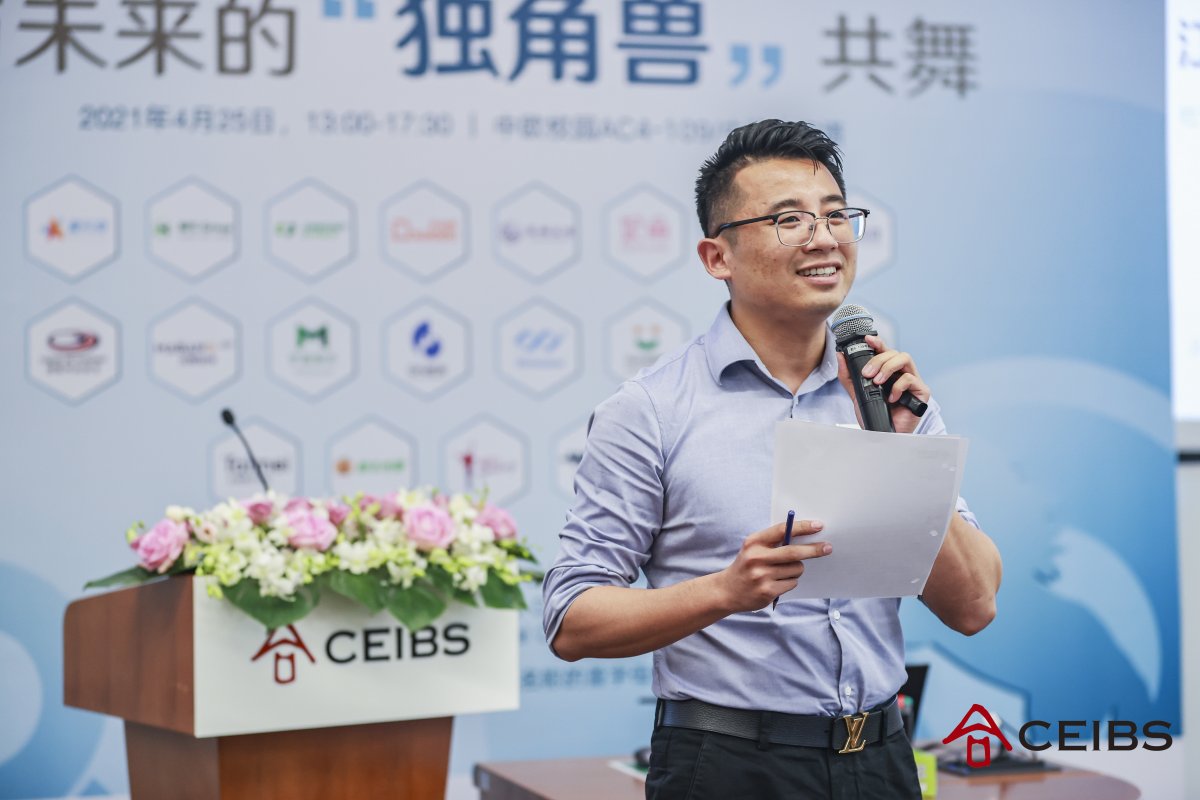 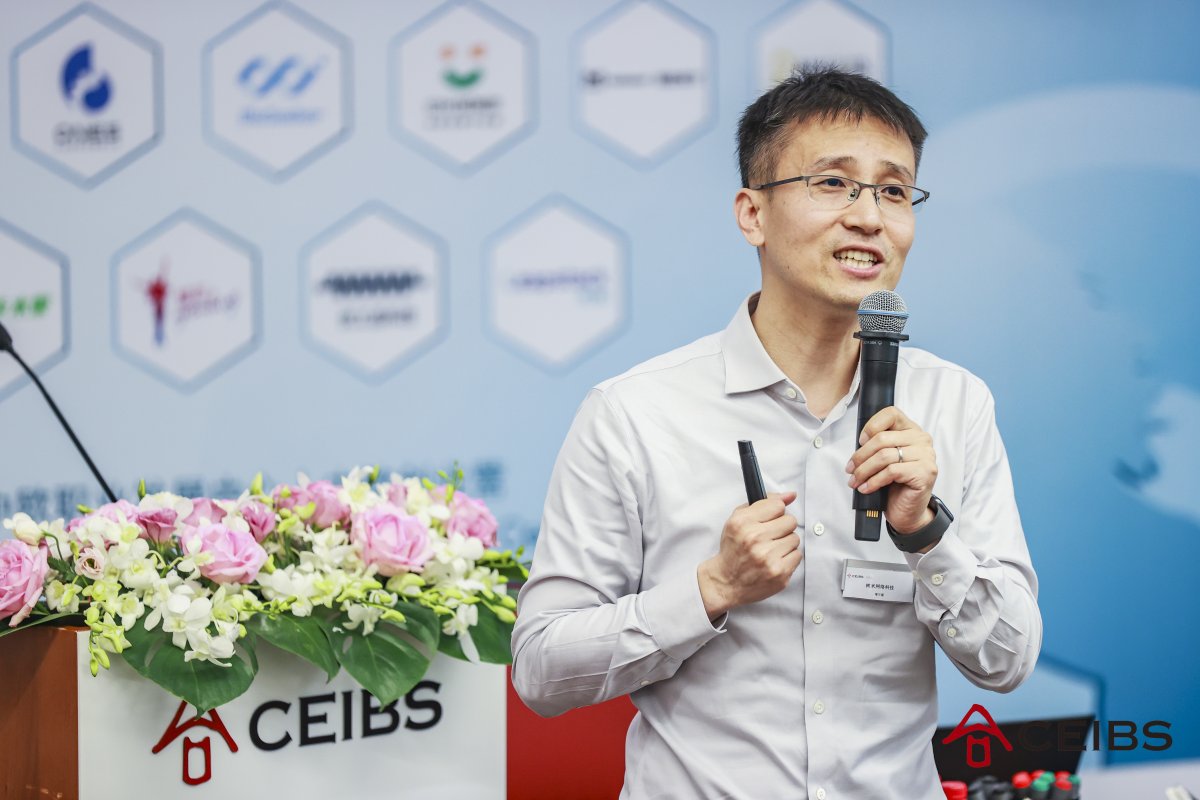 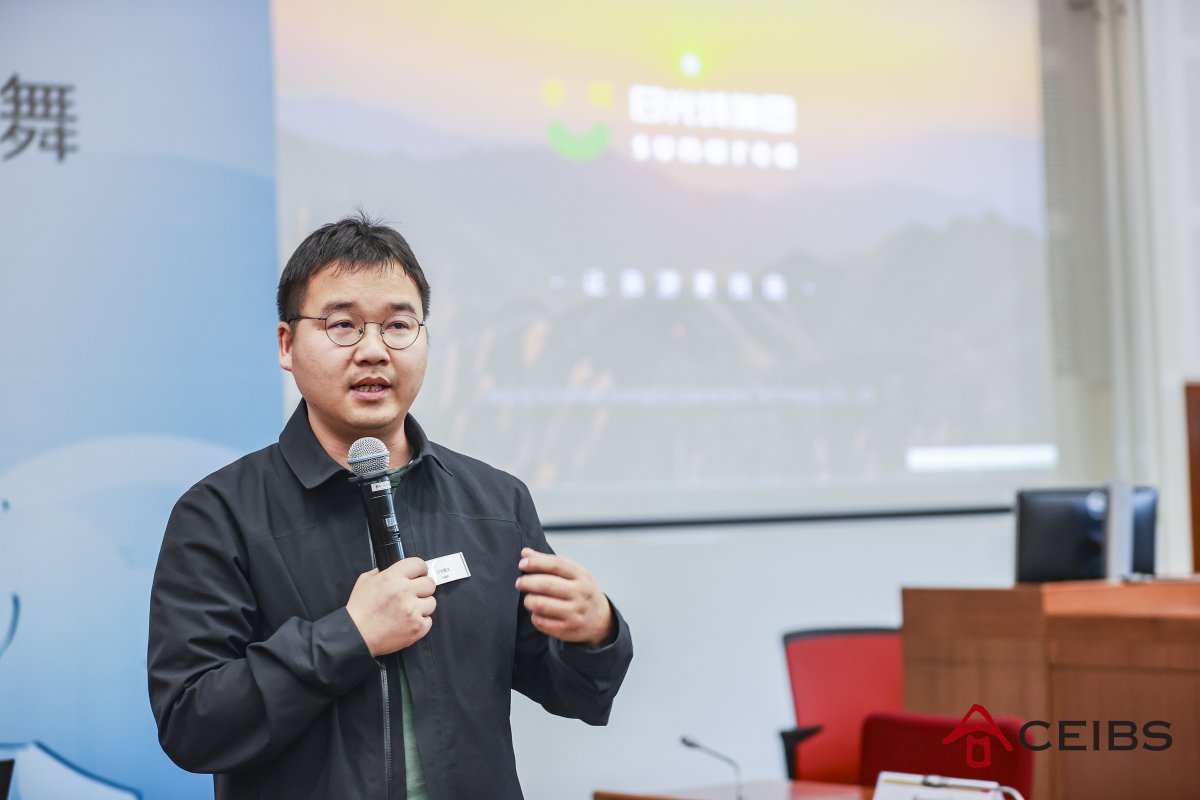 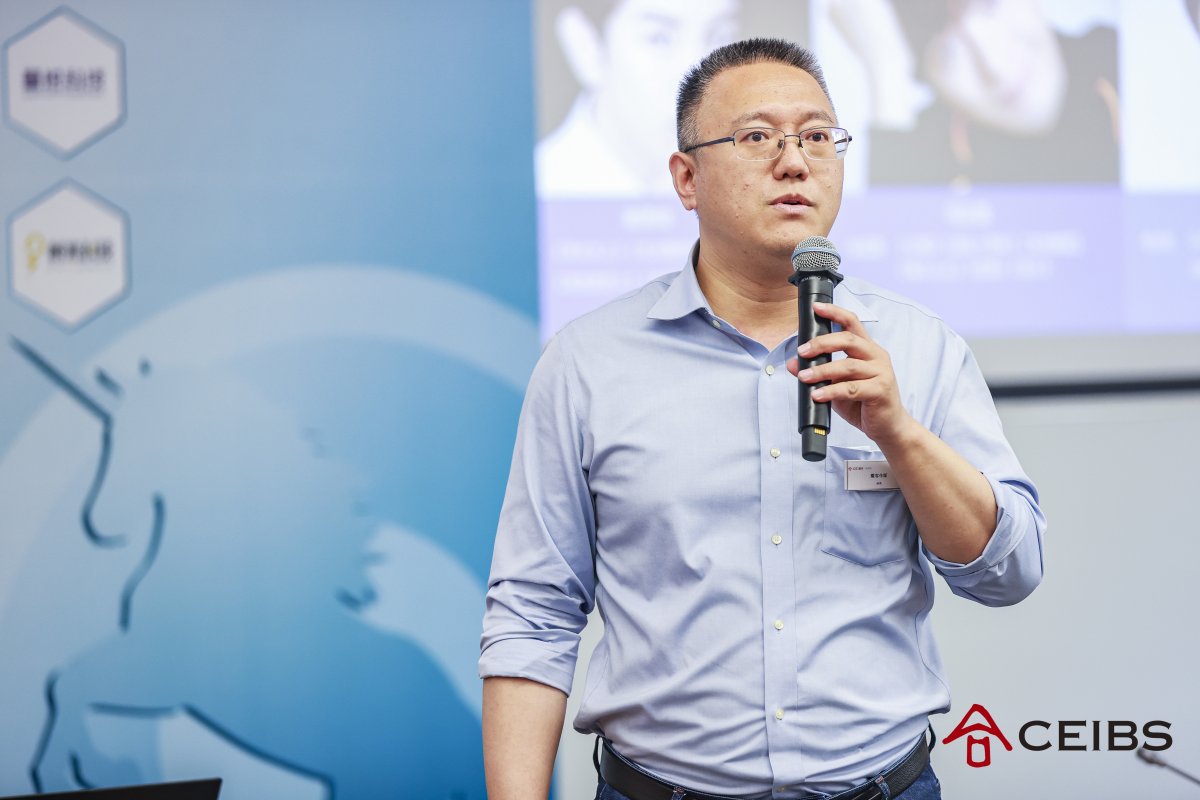 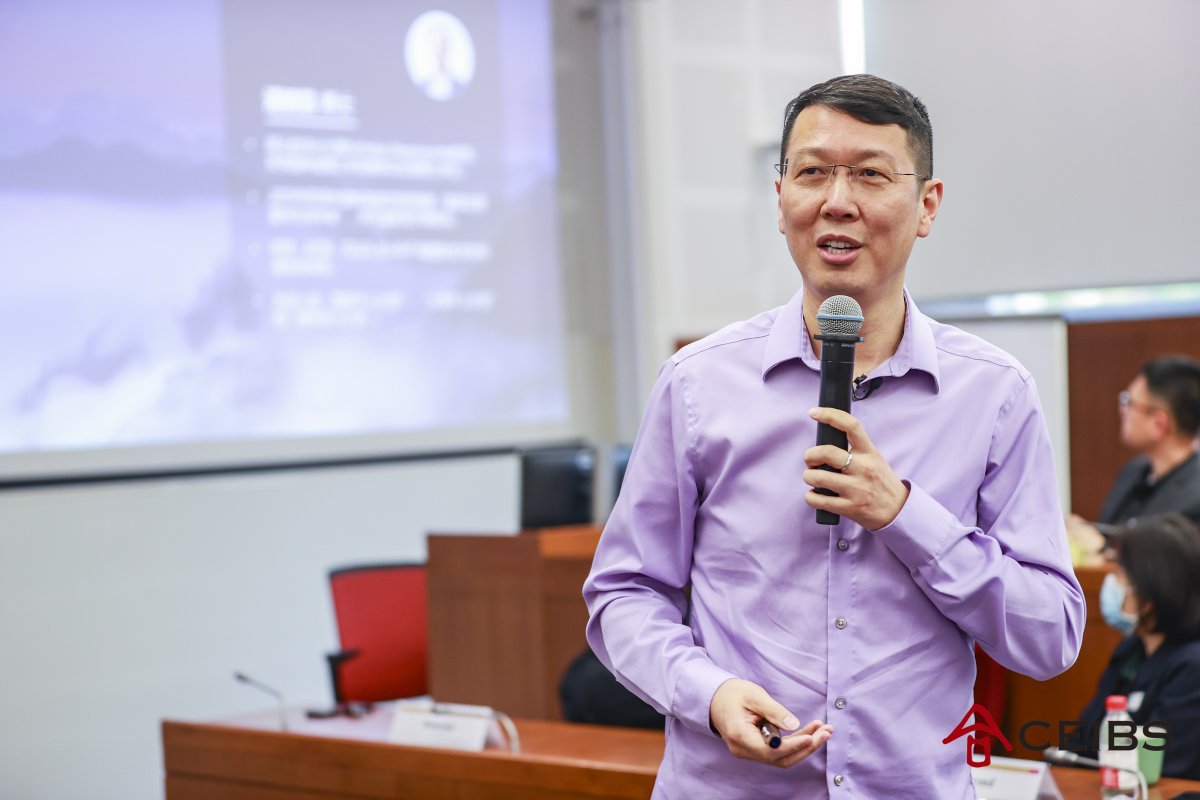 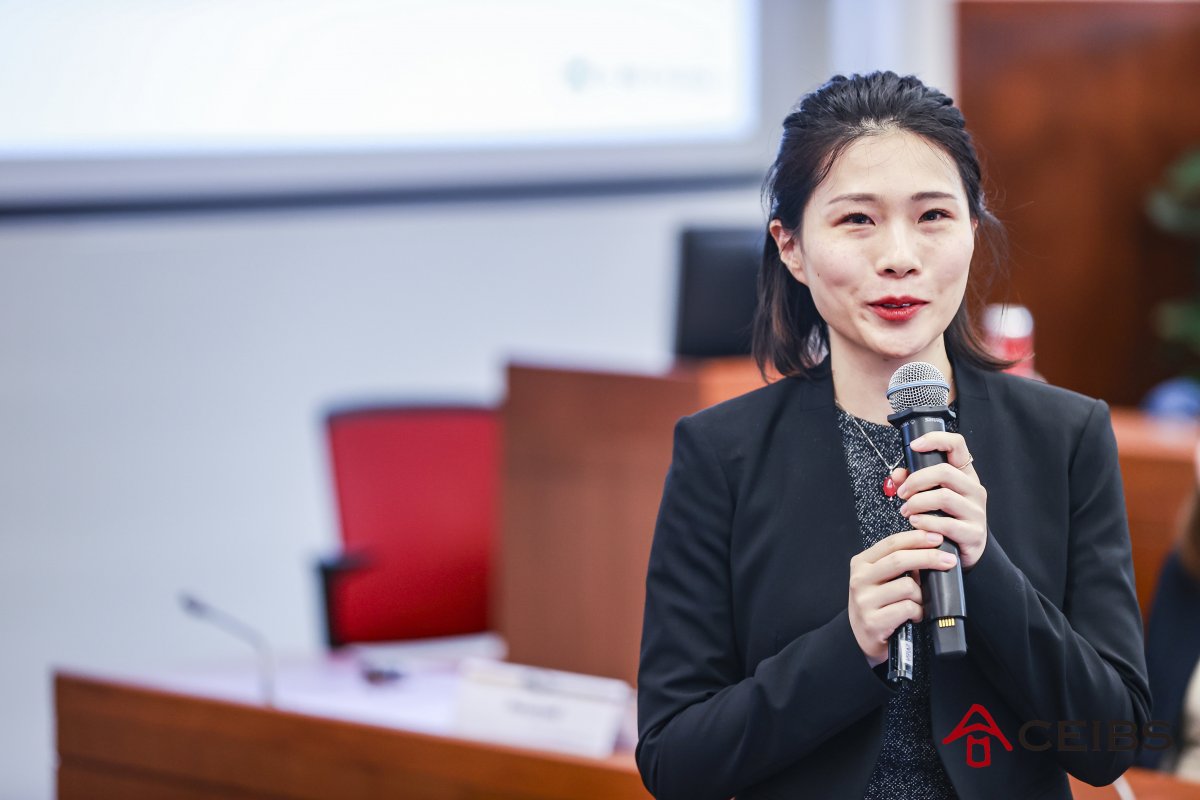 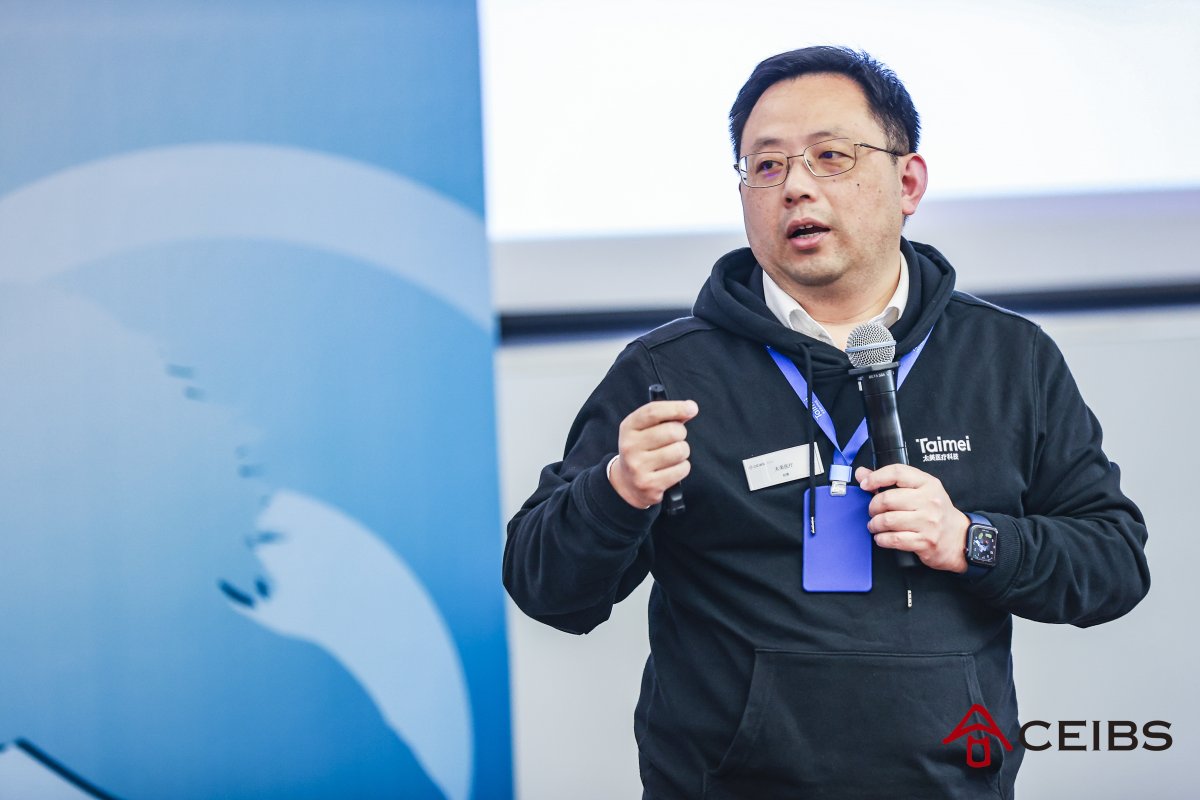 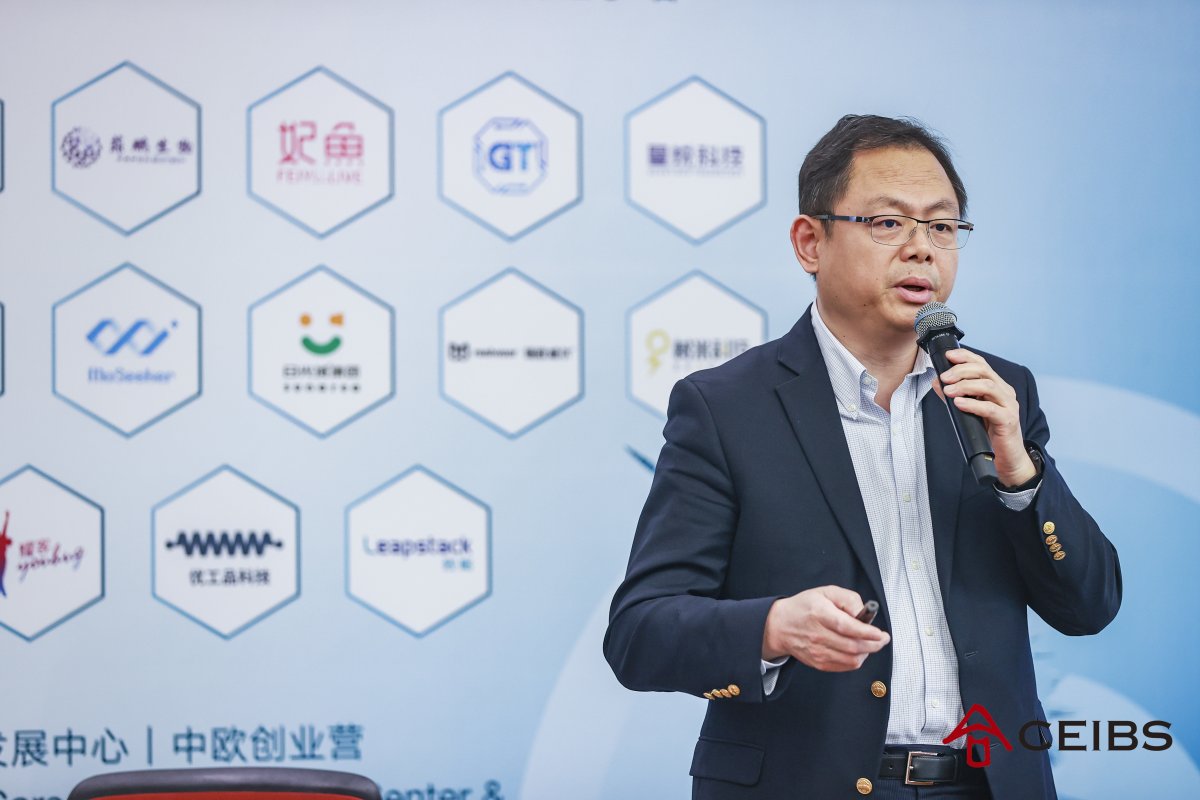 April 25, 2021. Shanghai – The second phase of the Networking Event with E-camp companies was held today at CEIBS Shanghai campus. The event, co-organized by the CEIBS Career Development Centre and the Entrepreneurship Camp, attracted nearly 50 participants on site, establishing a bridge for the current MBA students and alumni to engage more with entrepreneurial companies and start-ups.

In his opening speech, CEIBS Vice President and Dean Zhang Weijiong pointed out that the rapid growth of domestic innovative and entrepreneurial enterprises depends on the strong development of China's economy. “For long, CEIBS MBA students have been particularly recognized and favored by huge multinational companies, but as time goes by, the number of CEIBS alumni still working for those companies has not been as large as when they joined.” Professor Zhang Weijiong advised MBA students and alumni broaden their horizons and pay more attention to innovative and entrepreneurial enterprises in the market. Working with such companies can possibly be more rewarding in the long term.

Most of founders of the 22 startups that participated are CEIBS alumni. The event continued the feature with special sharing by the founders and chairpersons. The head of 16 companies took the stage to introduce the values ​​of the companies and their deep insights into the industry.

The 16 companies include Moseeker, Gantu AI and Realwear from artificial intelligence sector, Doweidu, Feiyu Live and Mabangerp, which focus on the new technology e-commerce, ONES, 51hgp, Moka Group and Showmac in the field of Internet and Internet of Things, Sunareagroup, Youhug Media and Alo7, which are active in the culture, education, media and entertainment industries, BFC Group and Taimeitech, which are rooted in the broad healthcare and investment industries, as well as Lingang technology investment concentrating on various innovative companies and committed to building a science and technology integration platform. Additionally, 6 more companies took part in the networking session that followed. These included Leapstack, Xianfengsg, Lingang LKC investment, Quantifo Technology, Chenpon and Fapon Biotech. In total, 22 companies introduced more than 70 positions for the participants.

Lingang LKC investment and Youhug Media, who had also participated in the Phase I event on March 20 returned to CEIBS having been impressed by the quality of CEIBS students. The companies hope to participate more through CEIBS platform as such activities will further help them acquire the best fit high-end talents in a more efficient and effective way.

For the event today, Feiyu Live sent a big team of 6 people including founders, business executives and HR leaders. The founder of Feiyu said that with the rapid growth of enterprises, there is a great demand for high-quality talents, and the CEIBS MBA offers a very good talent pool for Feiyu's current employment needs.

The representative of Gantu AI mentioned that as soon as the founder Zhu Lei finished sharing, the company's HR received many online applications from CEIBS students. The job fair is an efficient way to promote interesting startups like Gantu AI, said their representative.

At the event, many MBA alumni expressed their positive comments and feedback on the session. They said that the networking with E-camp companies is a great opportunity for them understand the most updated development in the innovation and entrepreneurship market, and also helps them keep pace with the market trends. Furthermore, they are able to leverage these resources to benefit personal long-term career development. The alumni look forward to more opportunities to return to CEIBS to participate in the offline sessions in the future.