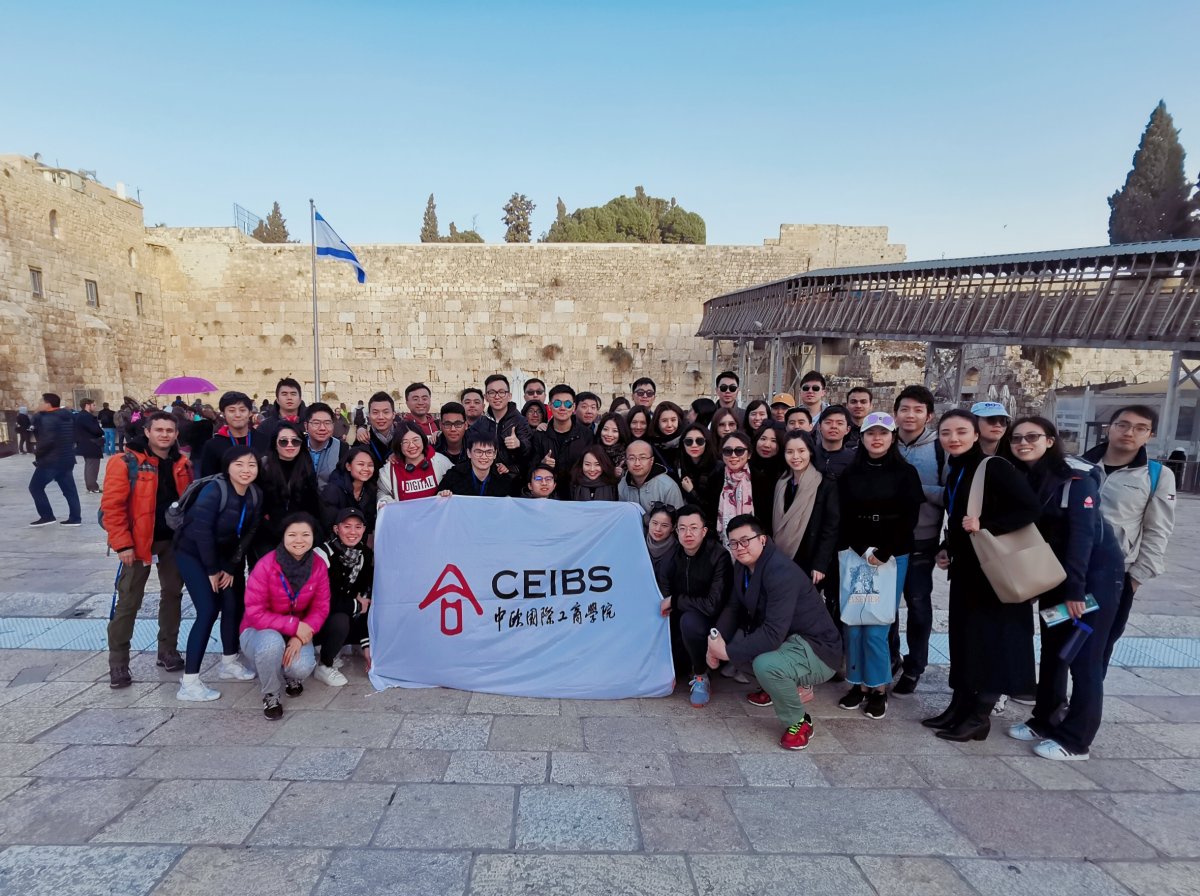 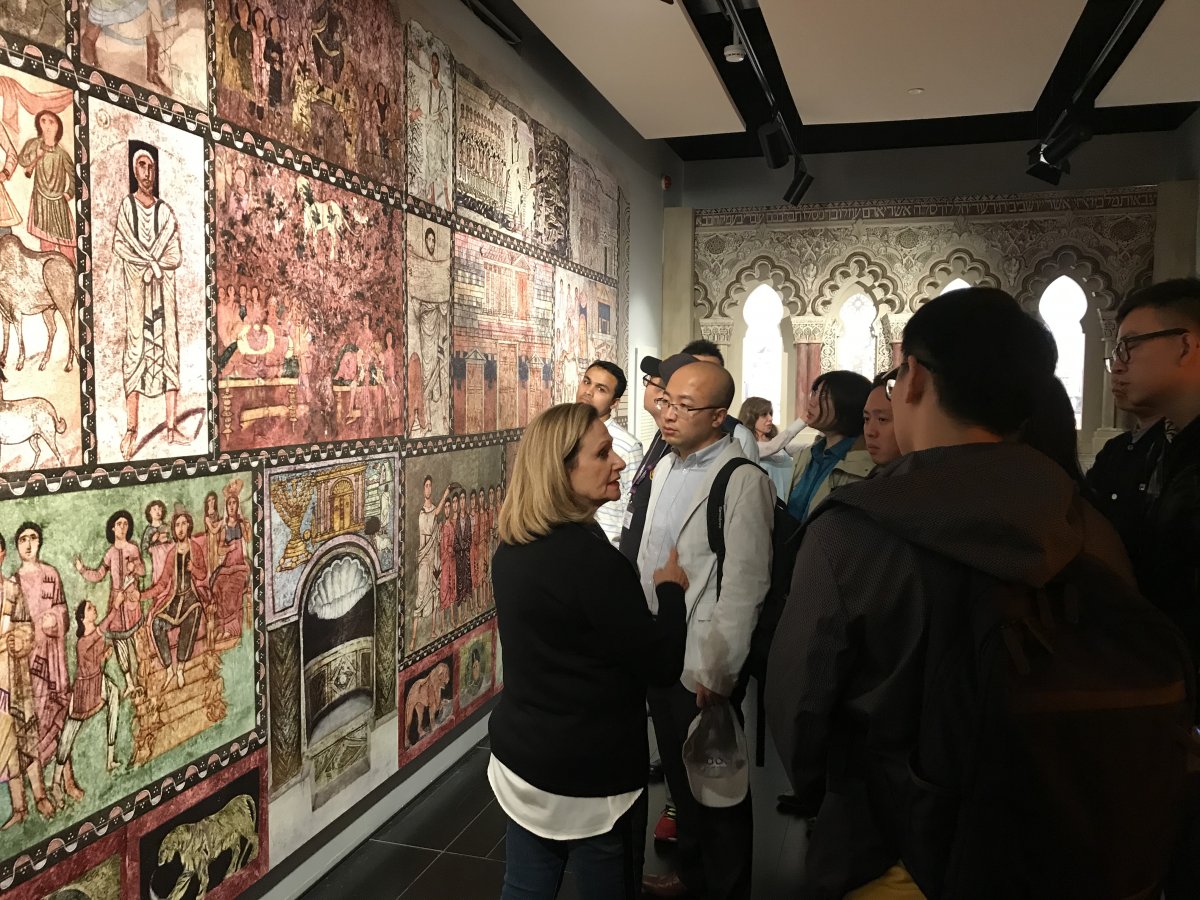 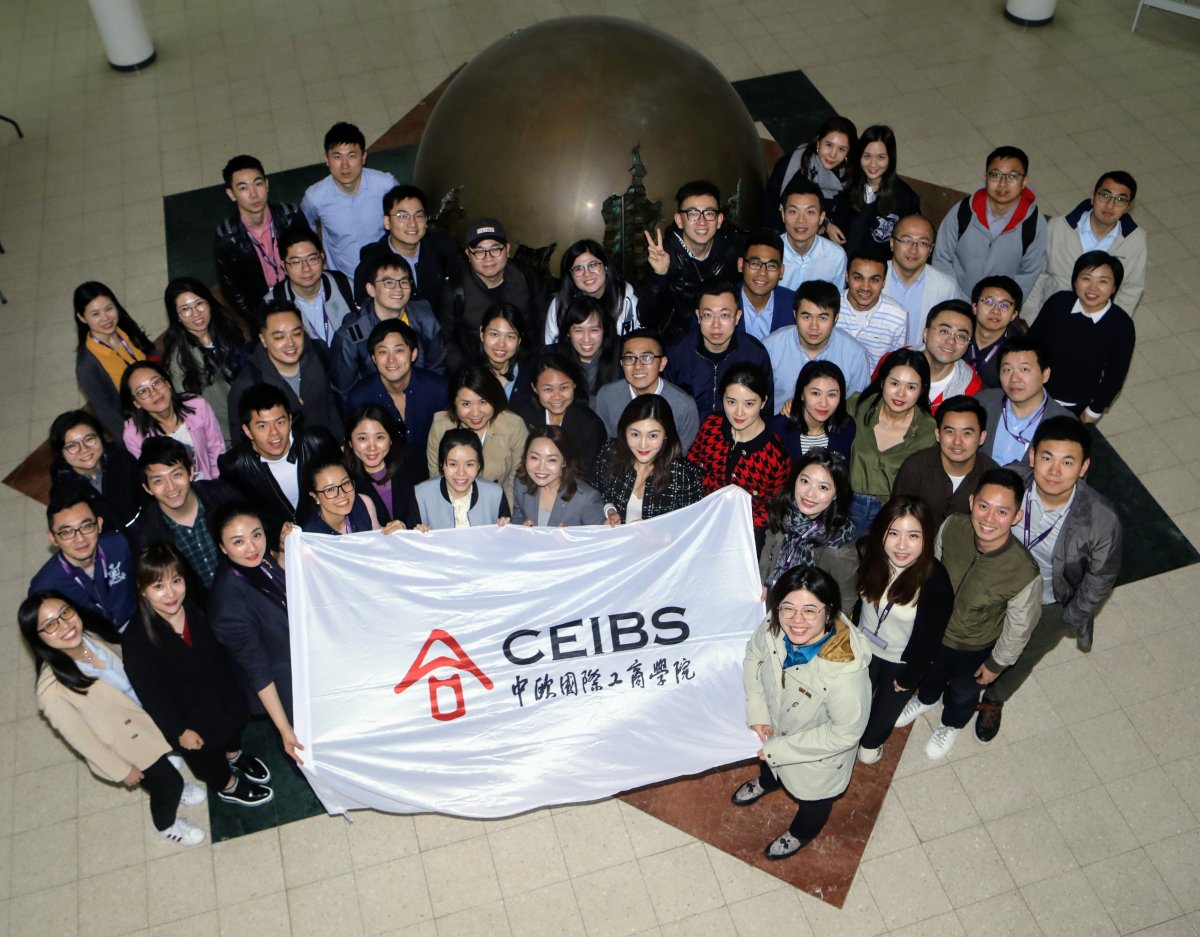 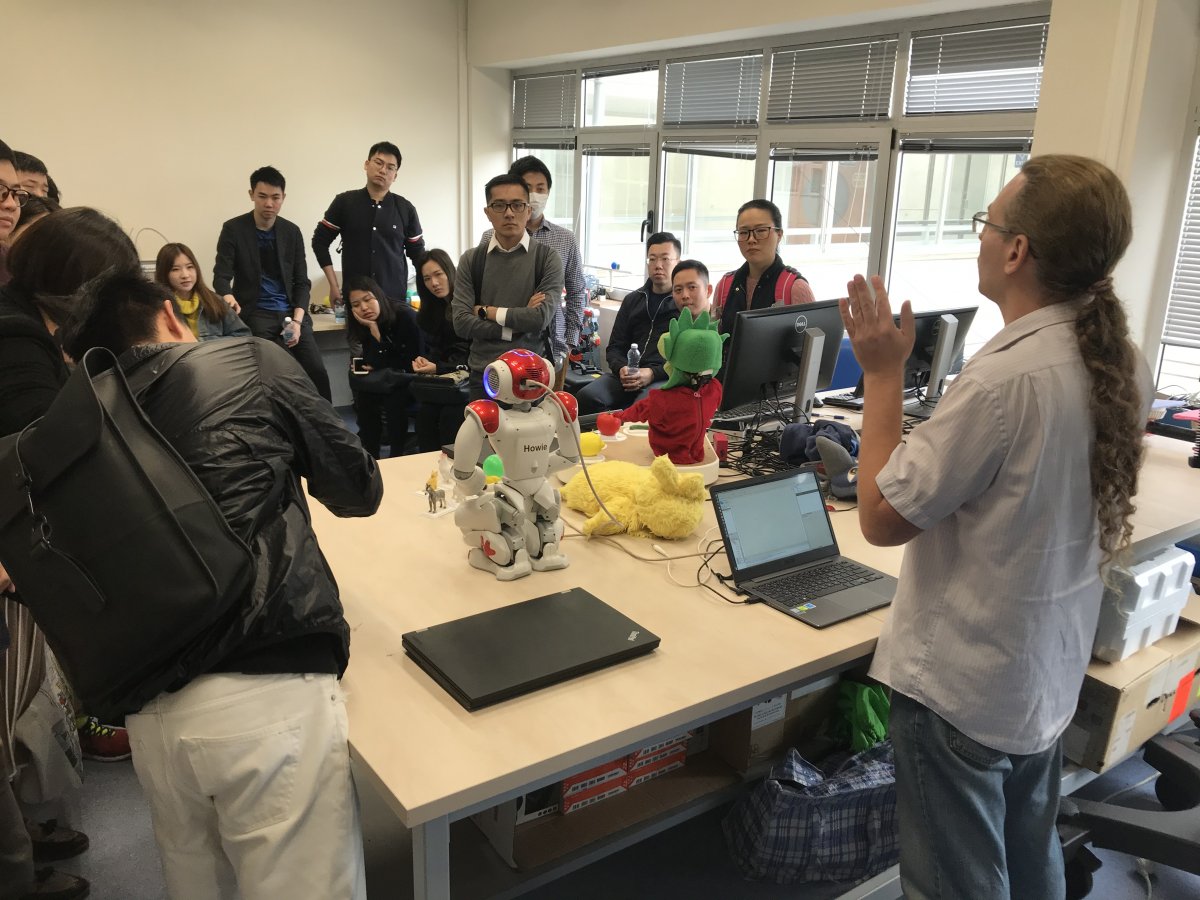 December 19, 2019. Tel Aviv, Israel – Fifty MBA 2021 students from CEIBS participated in the overseas Strategic Mindset and Innovation module in Israel recently to learn about the secret sauce of Israel as a start-up nation and a global hub for technological innovation. Some of the students arrived before the module started to explore the city of Tel Aviv, where they were surprised by the modernity of lifestyle, diversity of people and high living expenses comparable to those of New York and London.

Day 1 started with classes at Tel Aviv University (TAU), one of the most prestigious research institutes in Israel. Udi Aharoni, the General and Academic Director of TAU’s Lahav Executive Education, gave the opening speech, introducing Israel and the business opportunities between China and Israel. Professor Uriya Shavit then provided a brief overview of Israel’s history and its relations with other countries in the Middle East in an interesting, storytelling way. The students then learned about the Jewish philosophy and culture, which is the foundation of Israel’s innovation, from Rabbi Rafi Ostroff. After lunch, Israeli serial entrepreneur Dr. Eyal Benjamin described the innovation ecosystem in Israel, followed by a visit to the Museum of the Jewish People on TAU’s campus. What was fascinating throughout the day was the mention of hutzpah or audacity that is deeply rooted in Jewish culture. From an early age, Jewish people are encouraged to ask questions about everything, no matter if it is about authority, rules or social norms. This unapologetic habit of questioning everything is believed to set Jewish people apart from other people in terms of innovation and entrepreneurship.

Day 2 involved lectures by two Israeli serial entrepreneurs about how to start and manage a company. In the afternoon, the group visited iAngels, an angel investment company that invests in the Israeli start-up ecosystem. From the visit, it was evident that the mandatary military service that most Israelis participate in can be a great incubator for innovation and entrepreneurship that many of the entrepreneurs iAngels invests in have military background.

On Day 3, the class took a detour from Tel Aviv to visit Kibbutz Magal, where the famous Israeli manufacturer of irrigation equipment Netafim originates from. Kibbutz is a collective agriculture community based on socialist ideologies, and students learned about the irrigation technology of Netafim in the idyllic Kibbutz Magal. After a communal lunch in the Kibbutz, the class returned to TAU and practiced futurist imagination with Dr. Ushi Shoham Krause.

Days 4 and 5 involved visits to two labs in TAU to learn about nanotechnology and robotics, and a series of lectures by Israeli entrepreneurs, professors and venture capital investors regarding digital transformation, artificial intelligence, internet of things and blockchain. The students also drove to the holy city of Jerusalem on the last day and had a taste of the culture and history of the nearly 3,000-year-old city.

The Israel Module is not only a chance for CEIBS students to learn about the innovative and entrepreneurial culture of Israel, but also an immersive experience for them to closely interact with Israeli academics, entrepreneurs, corporate executives and venture capitalists. The students hope to carry the spirit learned in Israel to their future endeavours and make a difference in the world.