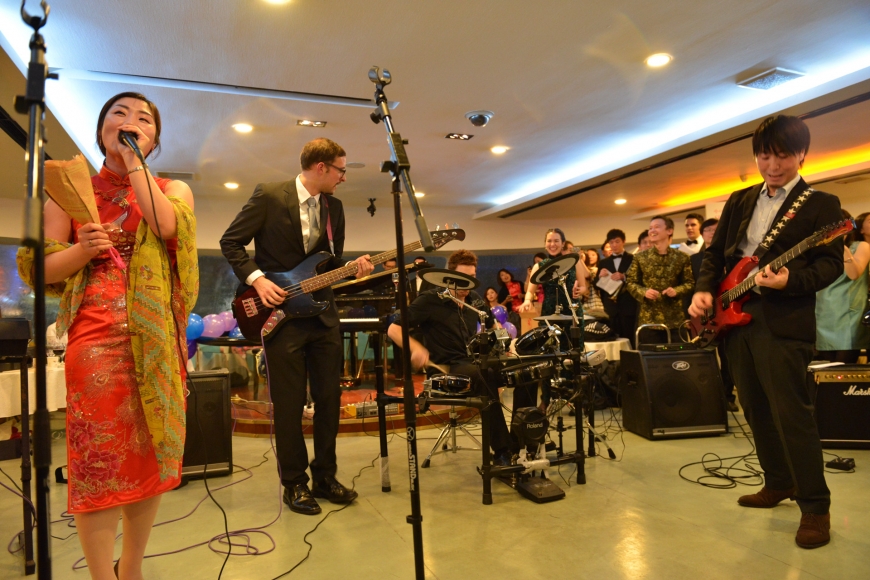 September 28, 2018. Tokyo - In 2012, Eiichi Okawa, a 28-year-old sales manager at Japan’s largest trading company, was pretty happy with how his career was progressing. He had successfully climbed the corporate ladder to operate in a global role, spending more than half of his time abroad, selling industrial plant equipment to clients across four continents. The world of Mitsubishi Corporation was changing around him though, shifting from a focus on sales and trading, to one of investment and managing subsidiaries. Instead of viewing this development as a threat, the ambitious Eiichi saw it as a golden opportunity to play his part in the company’s new direction. But how could he pivot his career from closing hundred-million-dollar deals to pursuing strategic investments? What he needed was a bigger skillset; which, in turn, led him to pursue an MBA.

Fresh off a recent business trip to Turkey, MBA 2016 alum and investment manager Eiichi Okawa sat down with MBA Admissions to share how CEIBS has impacted his post-MBA career at Mitsubishi Corporation, his memories from smoky jazz clubs in Shanghai, and finally his views on the China-led Belt and Road Initiative. 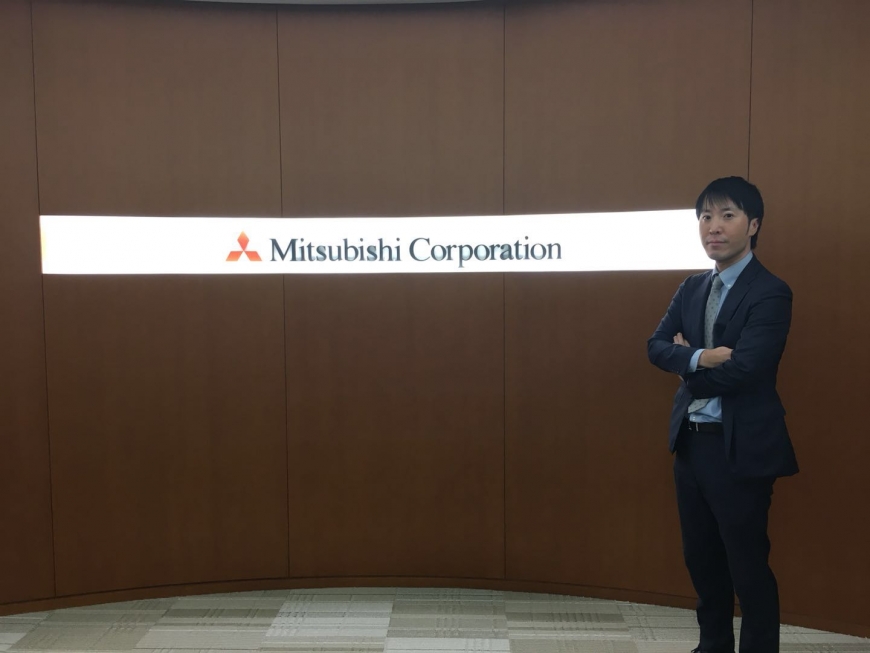 International from birth, Eiichi was born in Shanghai before his family relocated to Tokyo when he was four years old. Later, he pursued variety of short term opportunities overseas to better himself throughout his education, joining a science program in Paris, an English language program in Los Angeles, and doing an internship in Shanghai, to name just a few. Given his upbringing, it is no wonder Eiichi gravitated towards a global role and an international MBA, but of the many top tier business schools around the world, Eiichi only applied to one, and had his sights firmly set on a return to his birthplace. “When choosing an MBA, CEIBS’ motto of ‘China Depth, Global Breadth’ really resonated with me. I wanted the balance of an international environment, but also a place that could help me to take a deep dive into Chinese business,” he said.

After enrolling in the MBA class of 2016, Eiichi initially found the biggest challenge was managing team conflict when preparing for the unceasing number of cases and presentations in terms one and two. The diversity of the class in terms of cultural and industry background often led to heated discussions until the early hours of the morning, but Eiichi found his own way of managing the ‘study-life’ balance. “As Vice President of the music club at CEIBS, I played guitar at many of the student led activities including a memorable evening cruising up the Huangpu River at the annual ‘Shanghai Night’ party. Shanghai has a great music scene, so on a rare free weekend, I could often be found either playing or listening to music at JZ Club or one of the many other bars throughout the city,” he said.

Compared to his pre-MBA experience, Eiichi is now travelling as much if not more than before. Despite taking respite in his music and having the skillset to manage investments, Eiichi still faces challenges when dealing with multiple and diverse markets. “In Zambia for example, it is hard to access reliable information which makes planning strategic investments there quite difficult. On top of this, the competitive landscape is changing. Many companies from Europe and China are focusing on Africa, making both ‘trust’ and your ‘ability to implement’ critical factors for success,” he said. “When facing these challenges, I often focus on the lessons learnt from CEIBS Associate Dean (Research) and Professor of Economics and Finance Dr. Xu Bin. He showed us how many developments in the world can be traced back, and therefore predicted by macroeconomics. This has really helped me to make business decisions with more certainty than before, as now I am forever looking at the symptoms behind movements and global shocks in economics”. 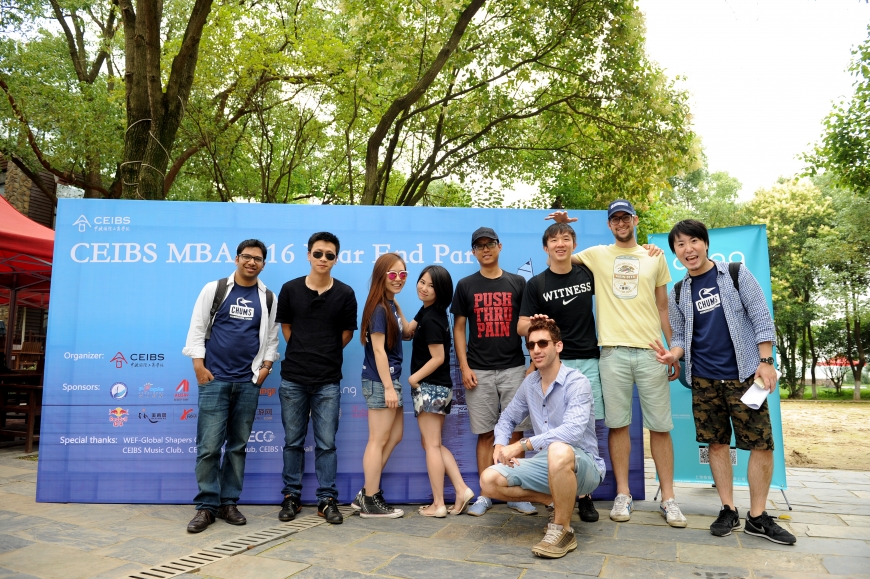 Returning to Tokyo after graduation, Eiichi went on to join CEIBS global alumni community of over 20,000 professionals. With such a vast network of business leaders, particularly in China, it can be hard to conceptualise the impact and reach that one alumni voice has in the community. “A contact in Canada came to me one day and said he was planning to sell his business. They have a piece of energy storage IP that I knew would be of interest to electrical manufacturers in China, so I posted a brief on our CEIBS International Alumni WeChat group. The next day I had already received five replies and one company is currently in negotiations to purchase the business,” he said. “This is just one example, but in short, the connections I made at CEIBS have brought me into an incredibly powerful network of internationally minded professionals, who don’t just talk, they get things done.”

Even if Eiichi was armed with Prof. Xu Bin’s insights on macroeconomics when preparing for his MBA back in 2014, it would still have been a stretch to have predicted the Chinese government’s Belt and Road Initiative (BRI). Despite the initiative now bringing him a tougher competitive market in Africa, Eiichi firmly believes that the future for him and other global players is one of collaboration, not competition with Chinese companies. “How to collaborate with the likes of Baidu, Alibaba, and Tencent as they go global will be a key factor in determining who the real winners of BRI are. Personally, I recommend anyone thinking of applying to CEIBS to prepare themselves to not only to understand China and Chinese people, but more importantly their companies,” he said.