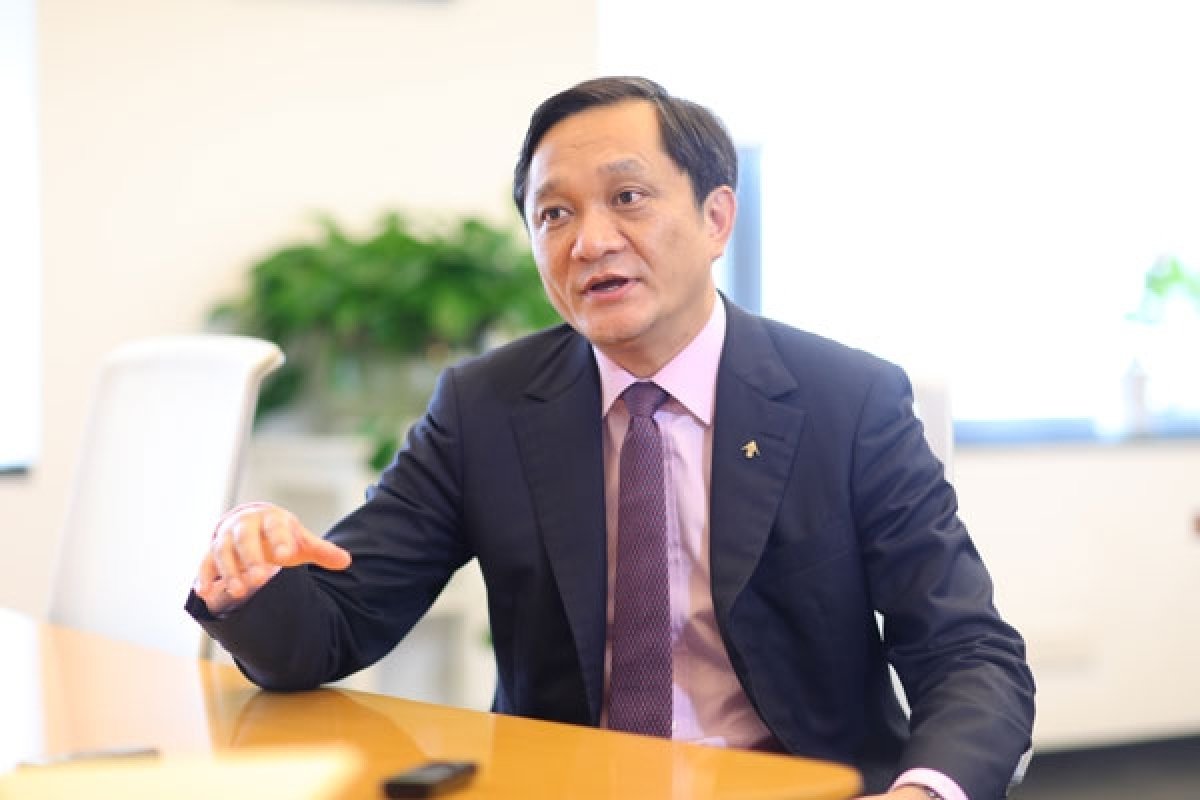 January 26, 2020. Shanghai – CEIBS’ international credentials have received a major boost with the recent appointment of Vice President and Dean Yuan Ding to the board of one of business education’s most influential global organisations.

Dean Ding has been named a Dean Director at the Graduate Management Admission Council (GMAC) with immediate effect.

The organisation is a worldwide association of leading graduate business schools, best known for administering the Graduate Management Admission Test (GMAT), a standardised entry paper which candidates for graduate management programmes must pass in order to gain entry into business schools all over the globe.

Prof. Ding becomes only the second representative from an Asia-based school currently on the board, which features leaders from elite business education institutions such as Wharton, Oxford Saïd, Hass and Imperial College.

About his appointment, Prof. Ding said, “Representation on the GMAC board is a solid acknowledgement of the progress made by our school since its foundation, and enables us to both learn from their profound experience, and share our China-based knowledge, to further the development of business education worldwide.”

He added, “CEIBS and GMAC are organisations which both place paramount importance on the value of international collaboration, and as such we look forward to working with GMAC to promote the role business education can play in cultivating leaders who can help solve the world’s problems, and promote mutual understanding across borders.”

According to the latest figures, GMAC has some 229 member schools (including CEIBS), representing 34 countries worldwide.

GMAC’s GMAT system is used by around 2,300 schools across the globe, covering 7,000 individual programmes. Some 9 out of 10 new MBA enrolments around the world each year are made using a GMAT score.