Vision, endurance, desire to be challenged key to successful leadership 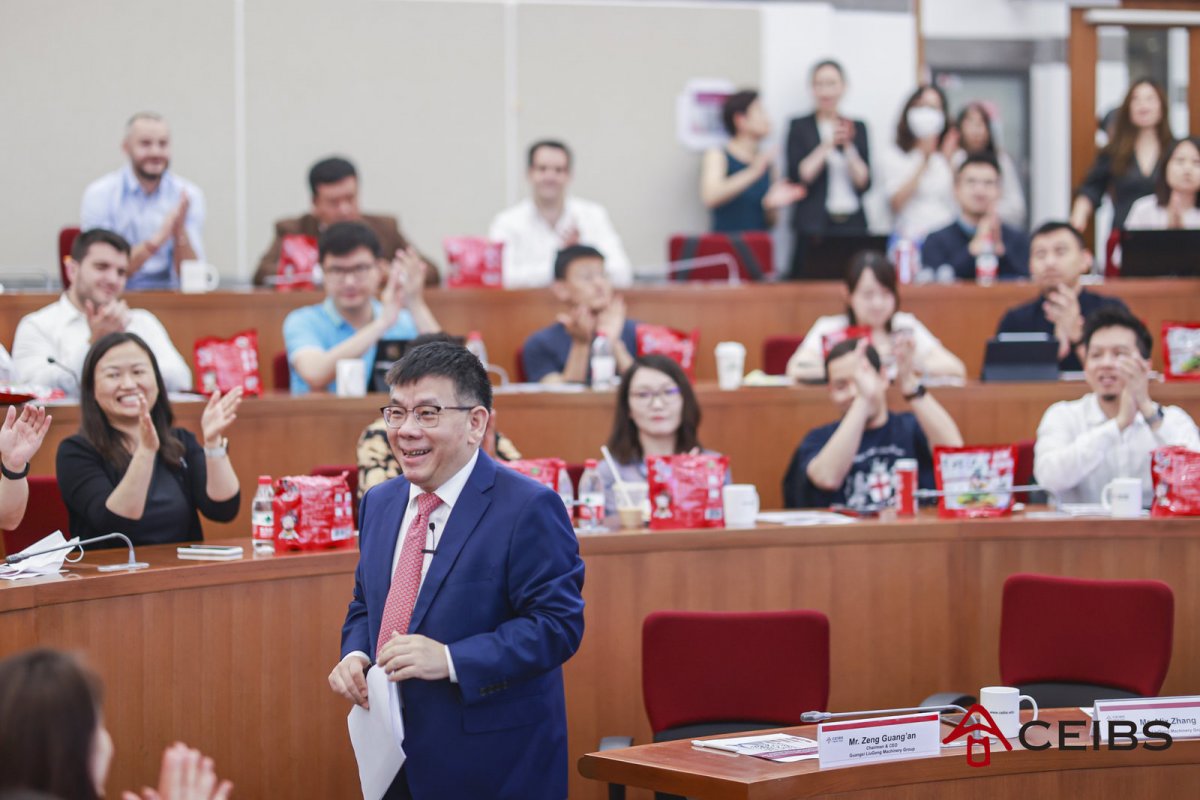 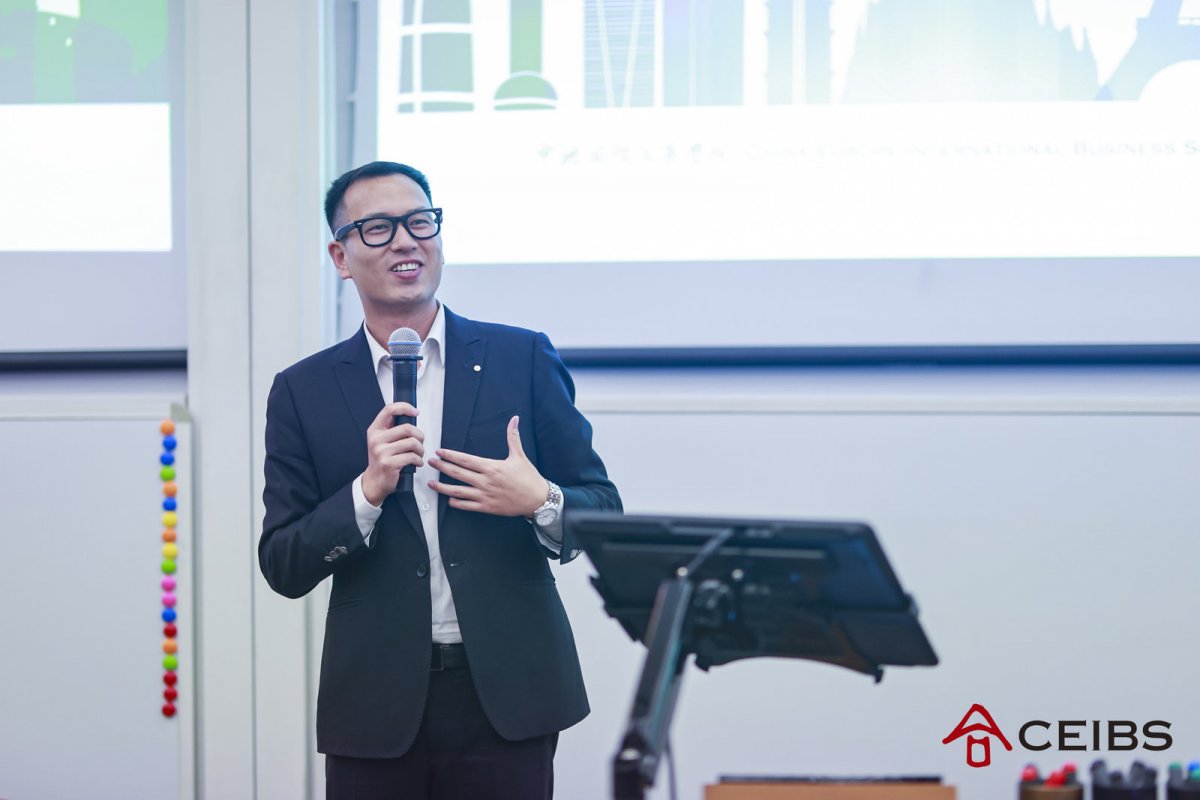 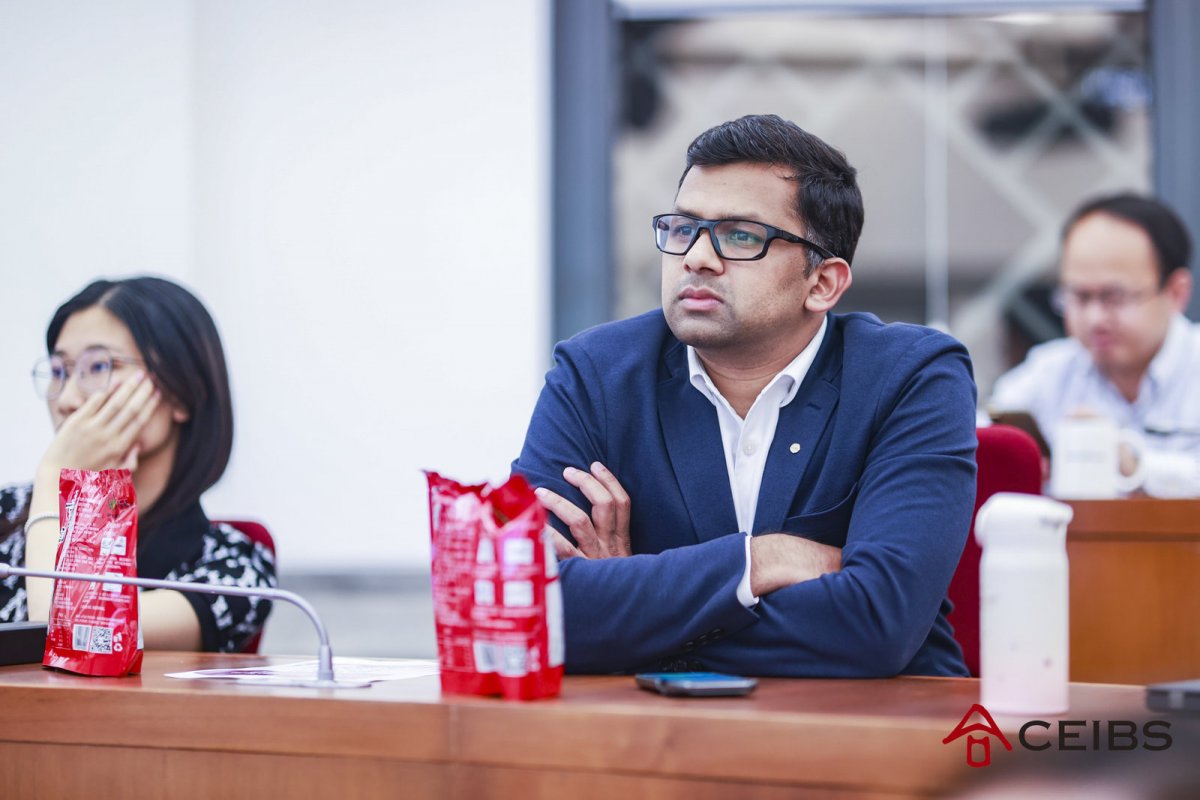 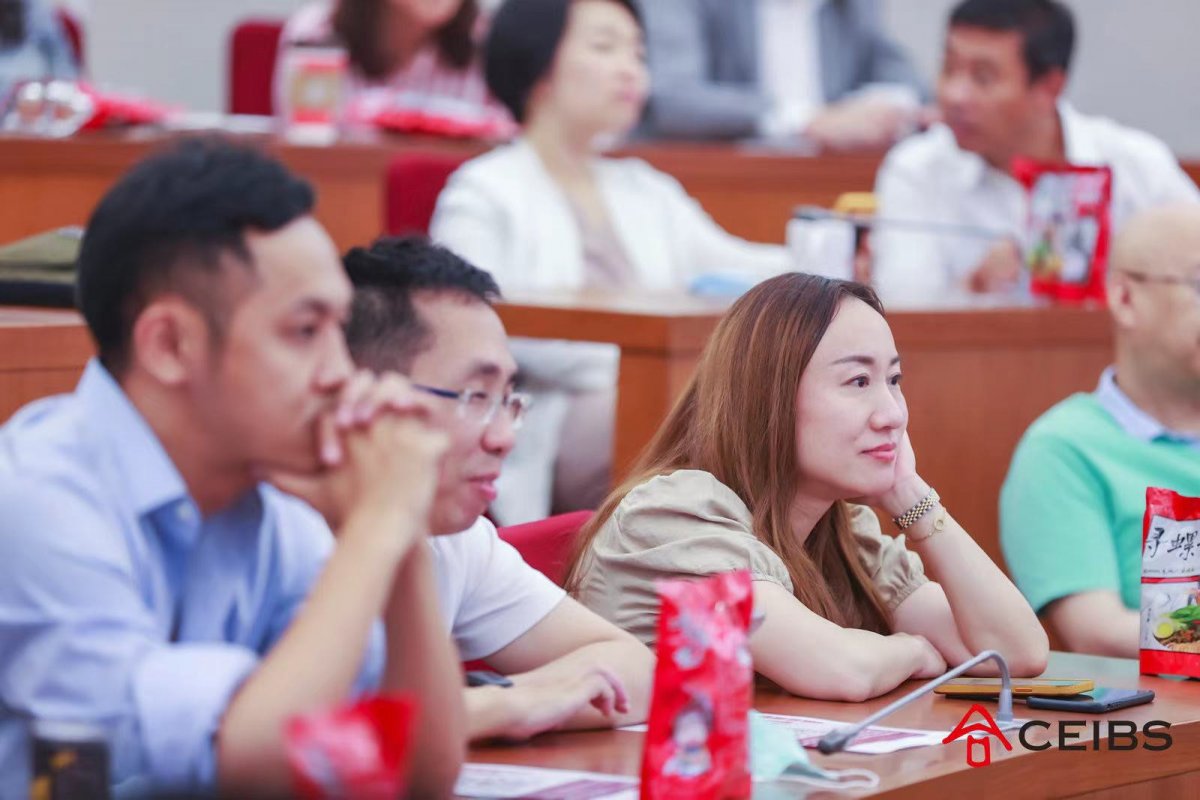 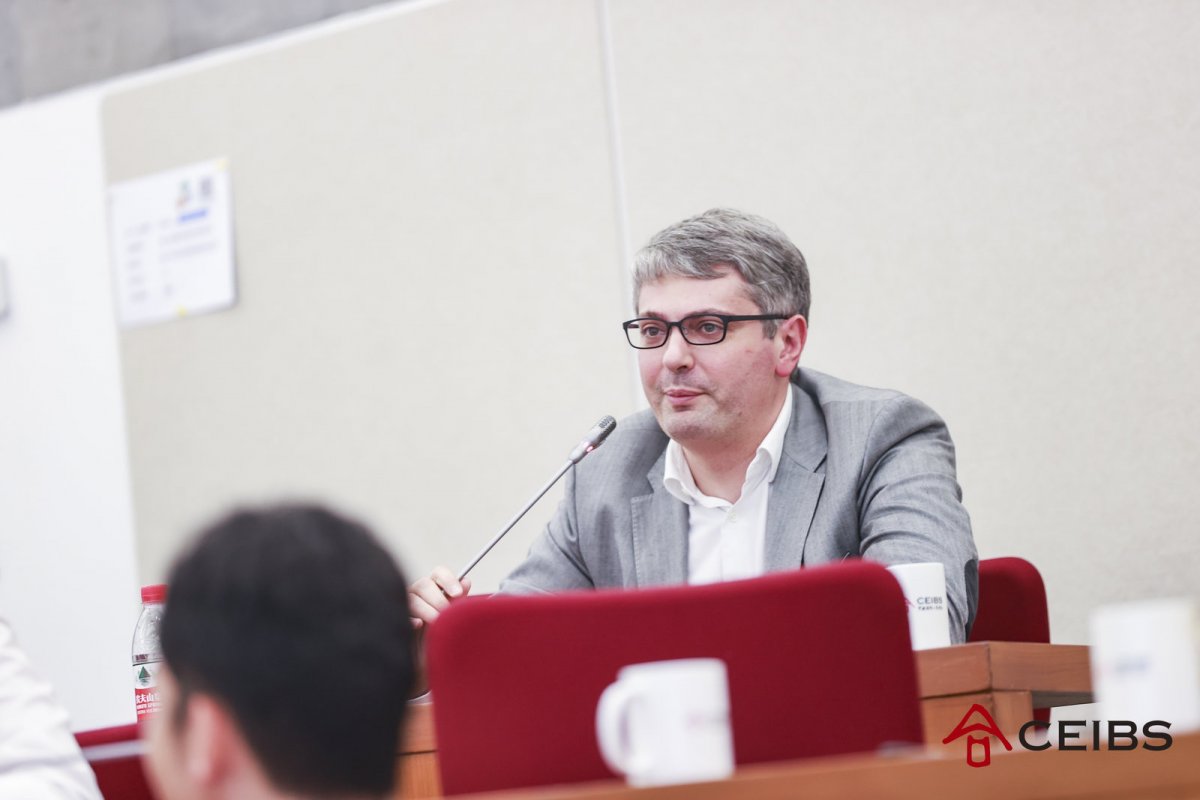 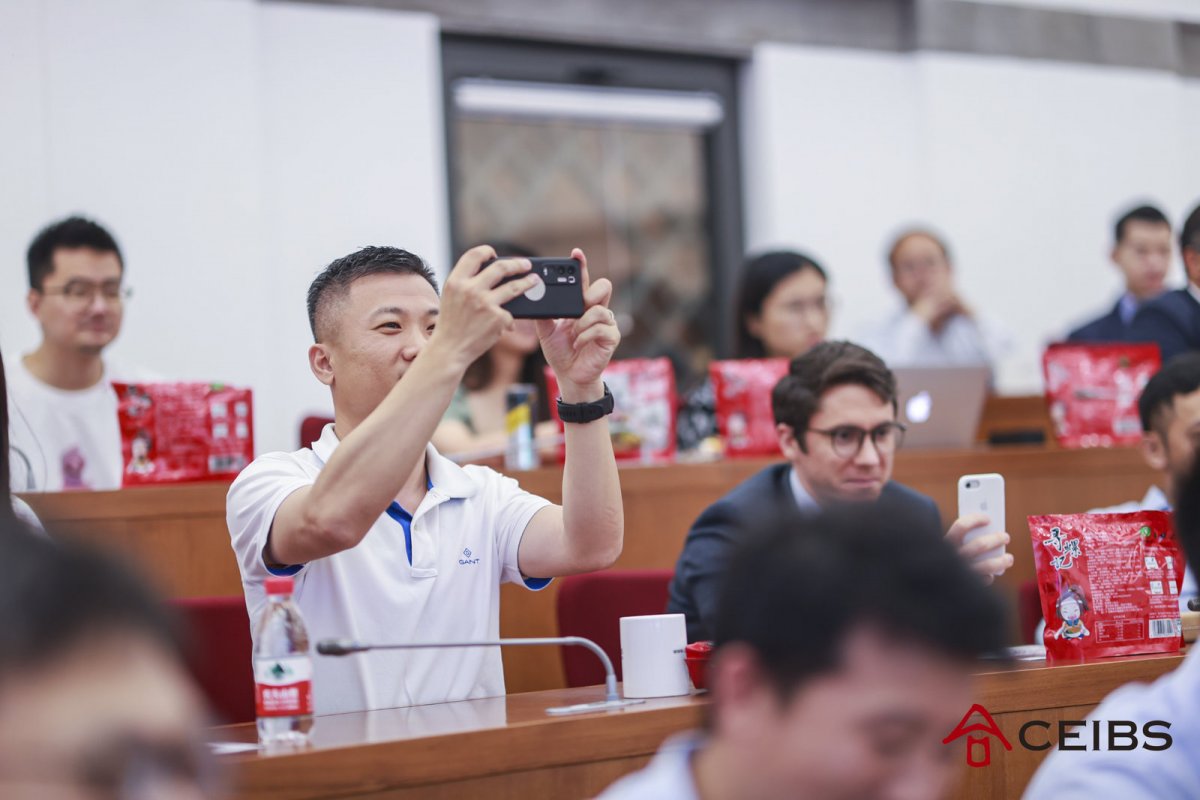 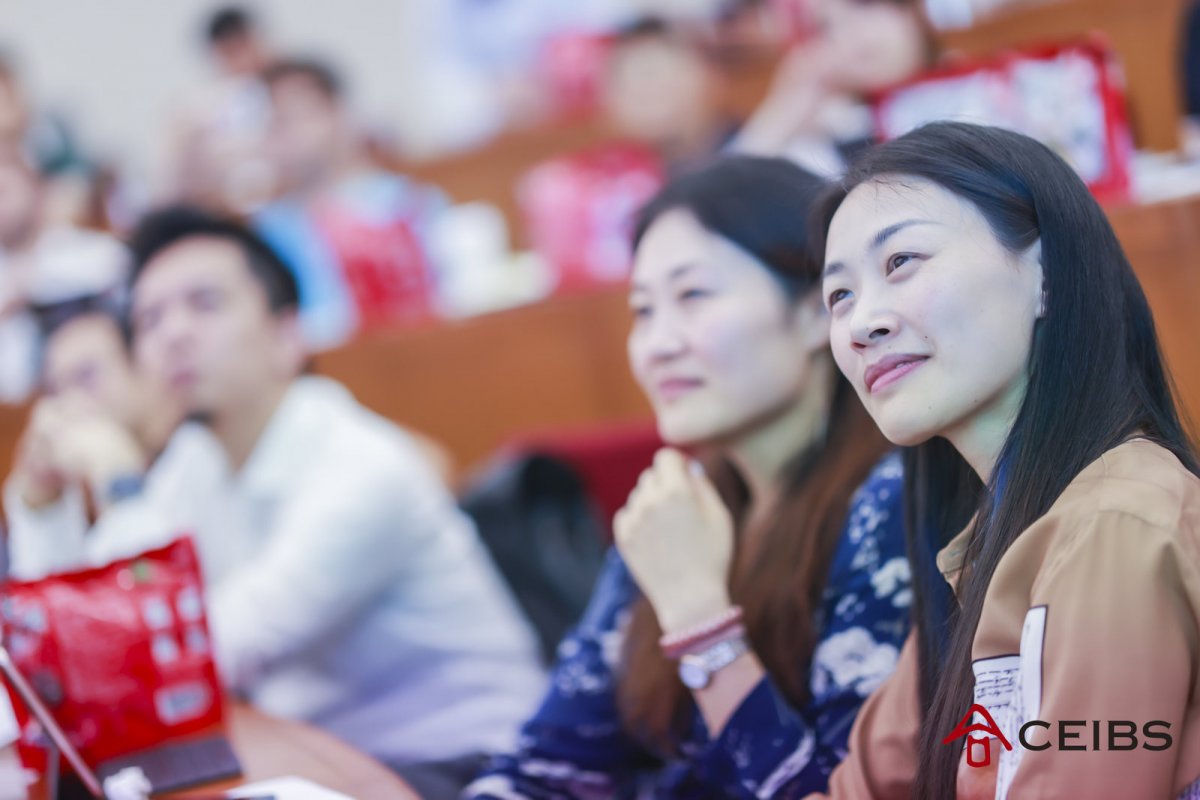 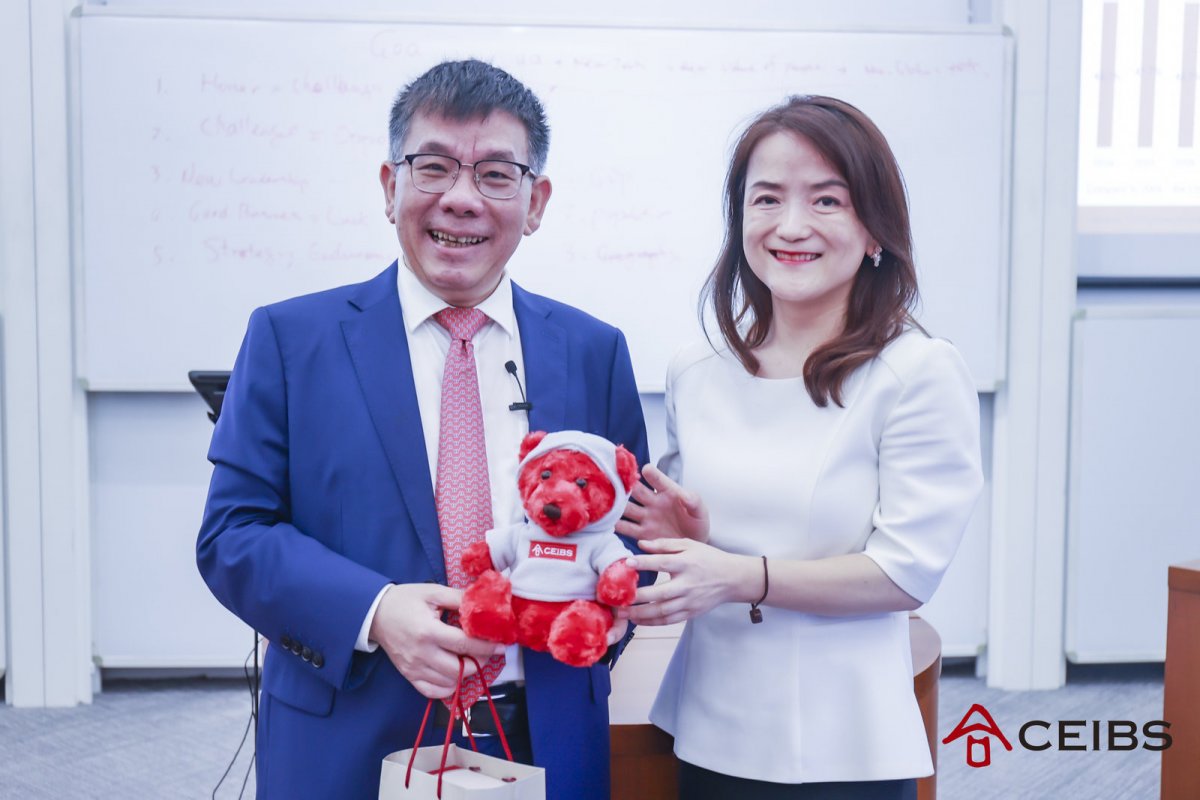 June 12, 2021. Shanghai – Having a vision, possessing endurance and demonstrating a willingness to take on challenges are amongst the keys to successful leadership a CEIBS Executive Forum audience learned today.

“If you want to be successful, you have to challenge yourself,” Guangxi LiuGong Machinery Chairman Mr. Zeng Guang’an told a packed auditorium at CEIBS Shanghai campus during the event.

LiuGong is a Chinese state-owned construction equipment manufacturer and the largest producer of wheel loaders in the world. Mr. Zeng began his career at LiuGong as an engineer in 1985 and was appointed Chairman in 2013.

“You must also have the vision for yourself, for your employees and for your team. Otherwise you will not know where you are going,” Mr. Zeng continued.

The company began building a global presence in 2002, and now employs more than 14,000 employees. Its equipment is used in 170 countries and regions around the world.

“The challenge is not expanding the market, but how we enhance the capabilities of management. This is the biggest challenge for LiuGong and for myself – to get good people, to train people and to improve the management of the company,” Mr. Zeng explained.

LiuGong was the first in its industry in China to develop an overseas strategy. According to Mr. Zeng, if you really want to have a good strategy, you must ask three important questions.

Despite being a latecomer to the global construction machinery business, LiuGong has grown into one of the largest players in the industry over the past decade. Nevertheless, Mr. Zeng said the current VUCA environment, emerging technologies and shifts in the global geopolitical landscape represent major challenges ahead.

“Everything is changeable and unclear. All of this will affect the new leadership. You can’t see the future. So this is the challenge for our industry,” he said.

Added to this, Mr. Zeng told the audience that shifting values also present challenges for many established organisations.

“For the younger generation, they have a totally different values for the future, for their life, for their job, for their companies. So, how do you handle that?” he asked.

In addition, as Mr. Zeng explained, construction equipment manufacturing is a very tough business and, in order to succeed, you need people who possess what he calls “strategy endurance.”

“You have a strategy, a big picture, a nice dream, but you must be patient. You must have the capability to suffer and to endure difficulties and loss,” he said.

Ultimately, Mr. Zeng said that it takes experience to learn how to lead a global organisation and that real leaders are those who seek out and develop new and different opinions.