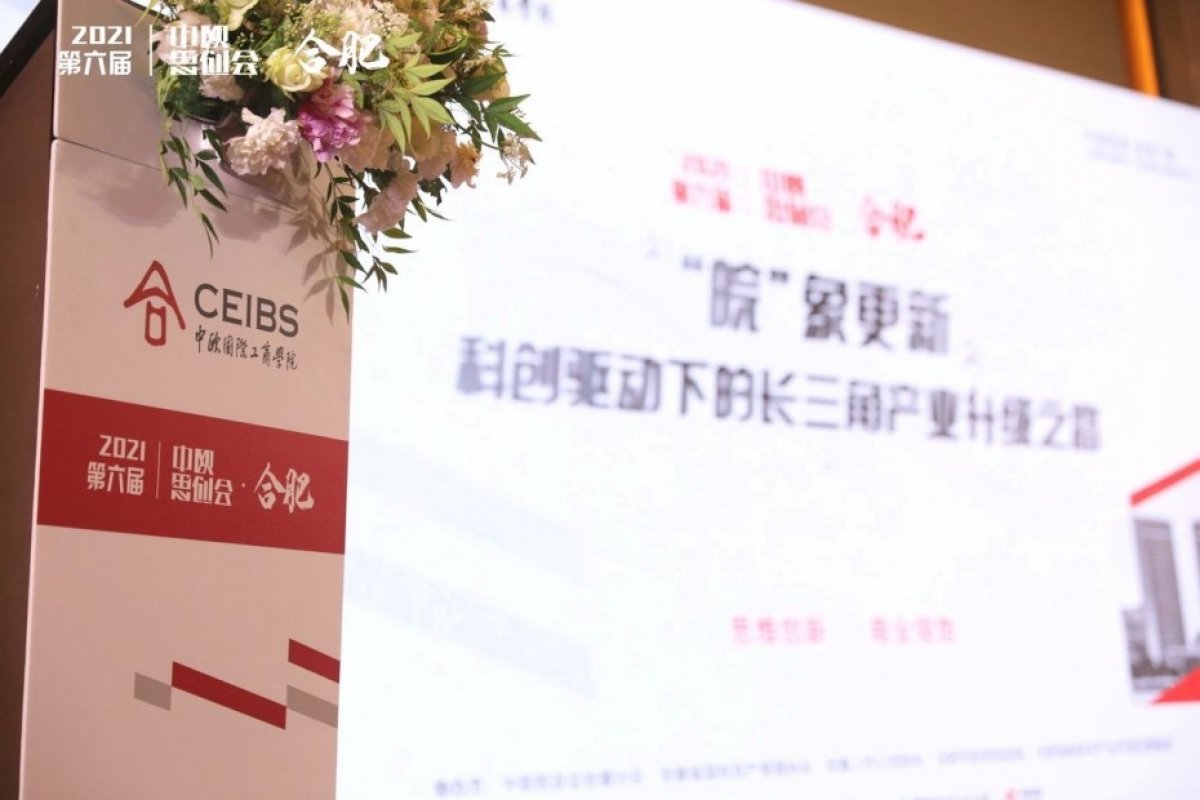 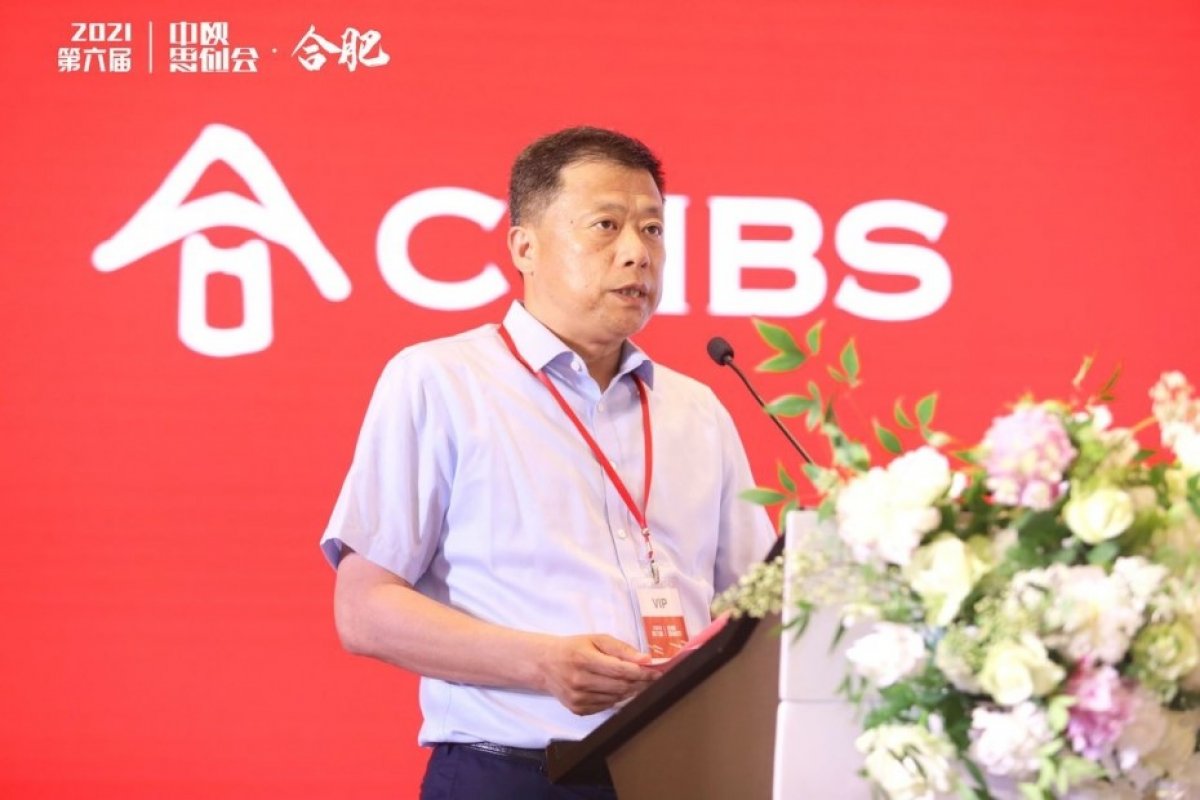 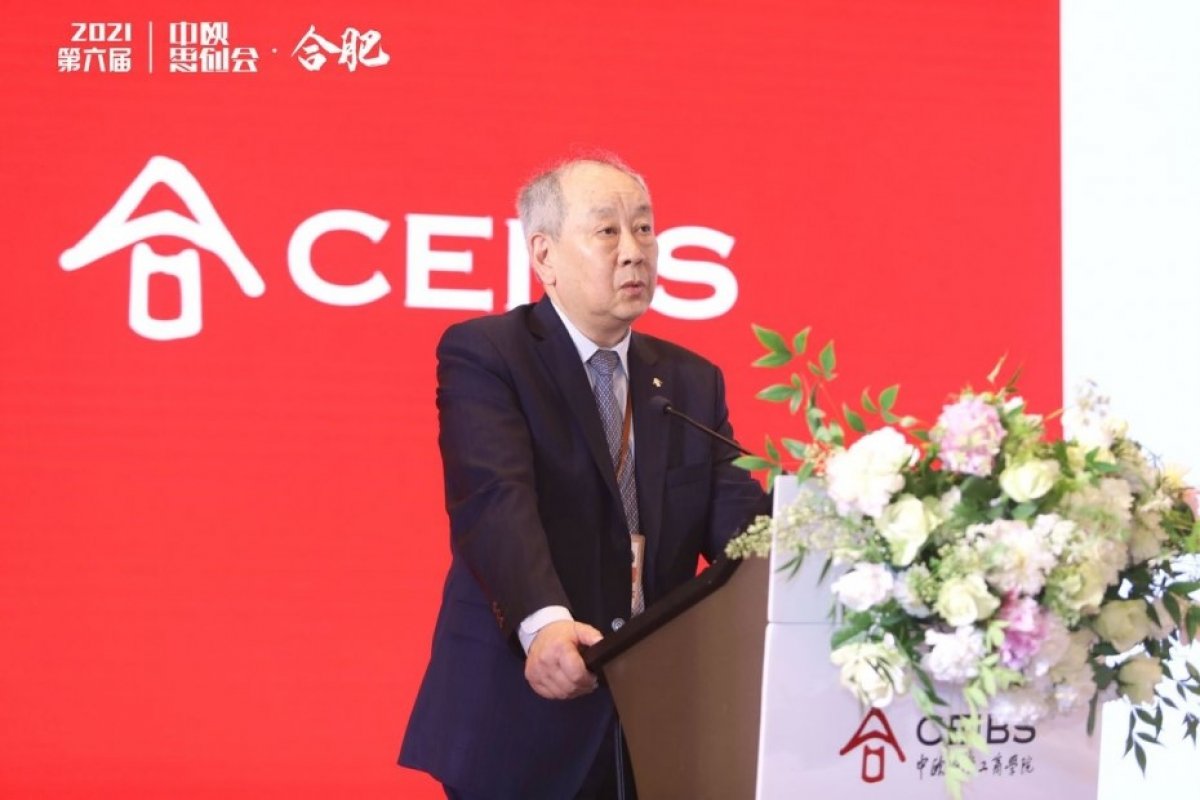 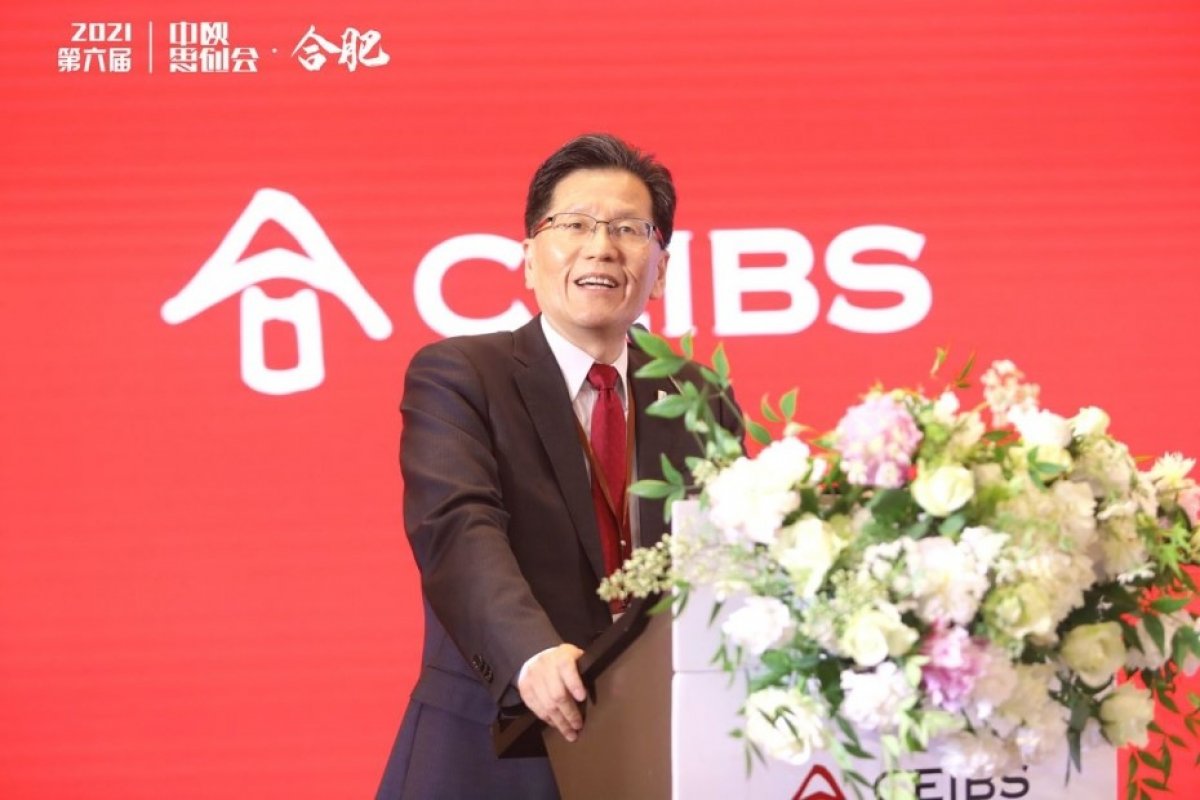 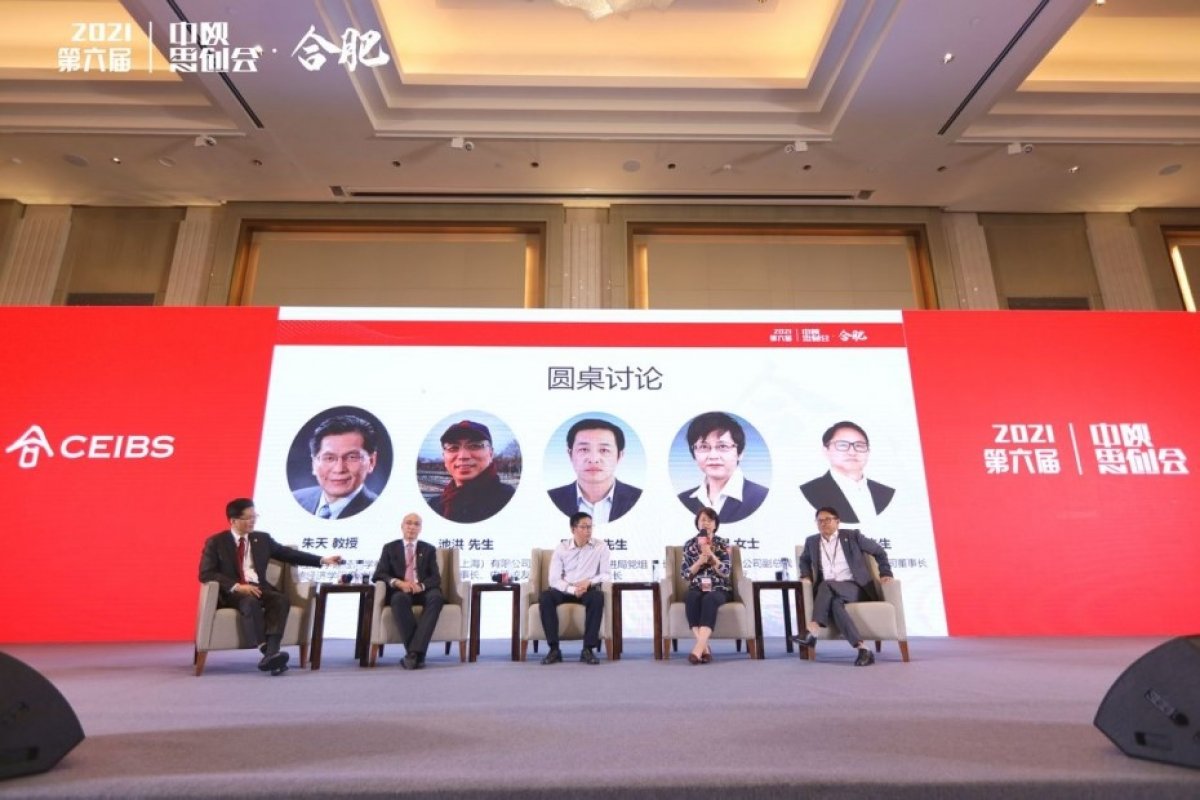 May 13, 2021. Hefei – Remarkable growth is paving the way for thrilling prospects in Anhui and the Yangtze River Delta an audience at the CEIBS 2021 Innovation Forum in Hefei heard today.

The forum, which focused on economic growth, integrated regional development, and industry upgrading, was attended by more than 400 business and academic leaders, policymakers and entrepreneurs.

In his welcome speech, Hefei Vice Mayor Ge Bin pointed out that the city has pursued continuous opening-up and innovation as part of its core strategy in an effort to attract more talent to contribute to the vibrant growth of the region.

Hefei’s commitment to high-quality development, he added, has turned it into one of China’s top 20 economic cities with a GDP of over 1 trillion RMB.

CEIBS Vice President and Co-Dean Zhang Weijiong further underlined the importance of the Yangtze River Delta – one of the most developed regions in China – as well as the role of the school’s community in its local business communities.

“CEIBS is devoted to supporting the growth of companies and entrepreneurs, including the more than 300 alumni in the CEIBS Alumni Association Anhui Chapter who have made significant contributions to the region’s economic development,” he said.

Key to the region’s success, Prof. Zhang continued, has been the synergy between Jiangsu, Zhejiang and Anhui provinces and Shanghai and their ability to give full play to their respective advantages and share their development platforms.

Anhui, in particular, has outpaced its regional peers in recent years, with a remarkable average annual growth rate of 8%, he noted.

CEIBS Professor of Economics Zhu Tian then delivered a keynote speech in which he stated that the government should build a favourable business environment and provide support for industries that have positive spill-over effects, while allowing companies to focus on building their core competences.

“Be it through internal or external circulation, economic growth is ultimately fuelled by a country’s strength, which stems from investment, education and technological progress,” Prof. Zhu said.

Shanghai state-owned enterprises, in particular, he said, have already tapped into opportunities offered by the Yangtze River Delta by investing nearly 19 billion RMB into 158 projects during the past five years.

Prof. Zhu then moderated a round-table discussion during which participants agreed that the growing integration of the Yangtze River Delta will foster closer ties in the region, creating greater synergy and giving companies access to preferential policies which will enable them to optimise their businesses at both the strategic and industrial levels.

Launched in 2015, the CEIBS Innovation Forum series is aimed at disseminating the latest in management expertise, contributing to China’s regional economic development, and empowering the school’s alumni in upholding social responsibility.

Hefei was the third stop for the CEIBS 2021 Innovation Forum series, which will also visit Xi’an, Liuzhou, Wuhan and Zhuhai later this year.