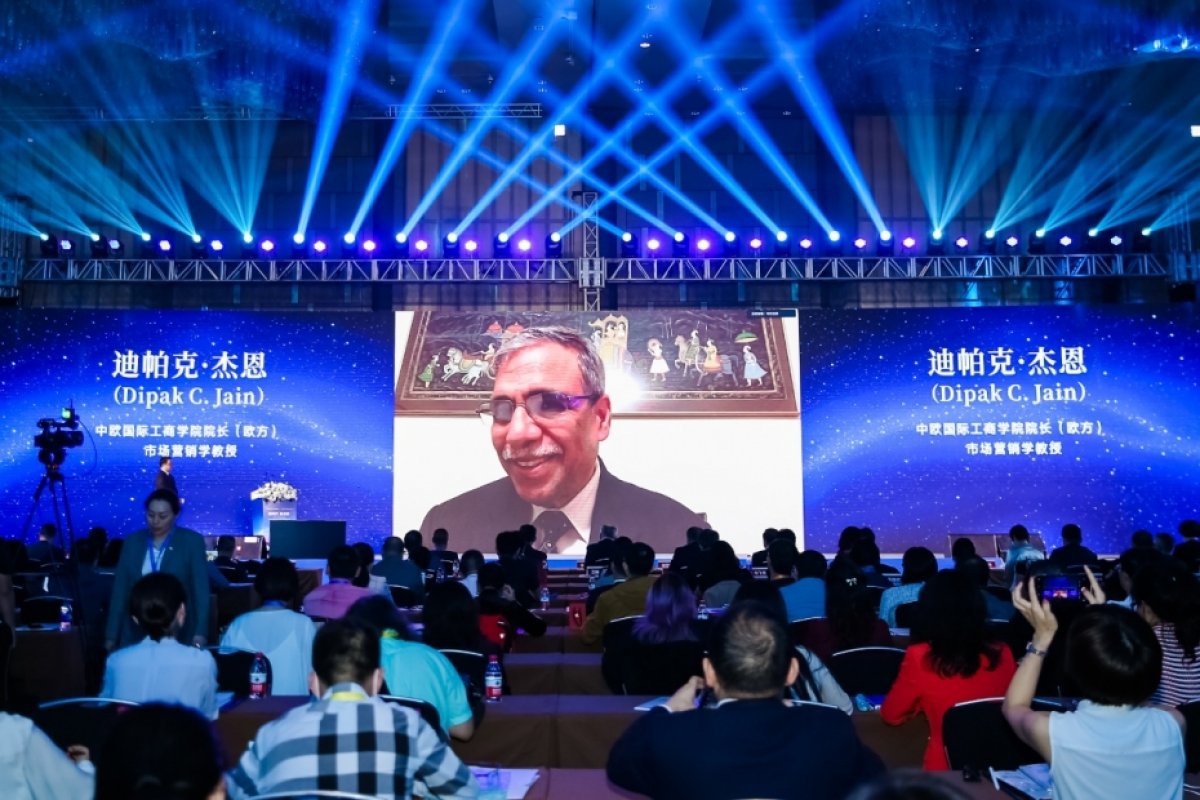 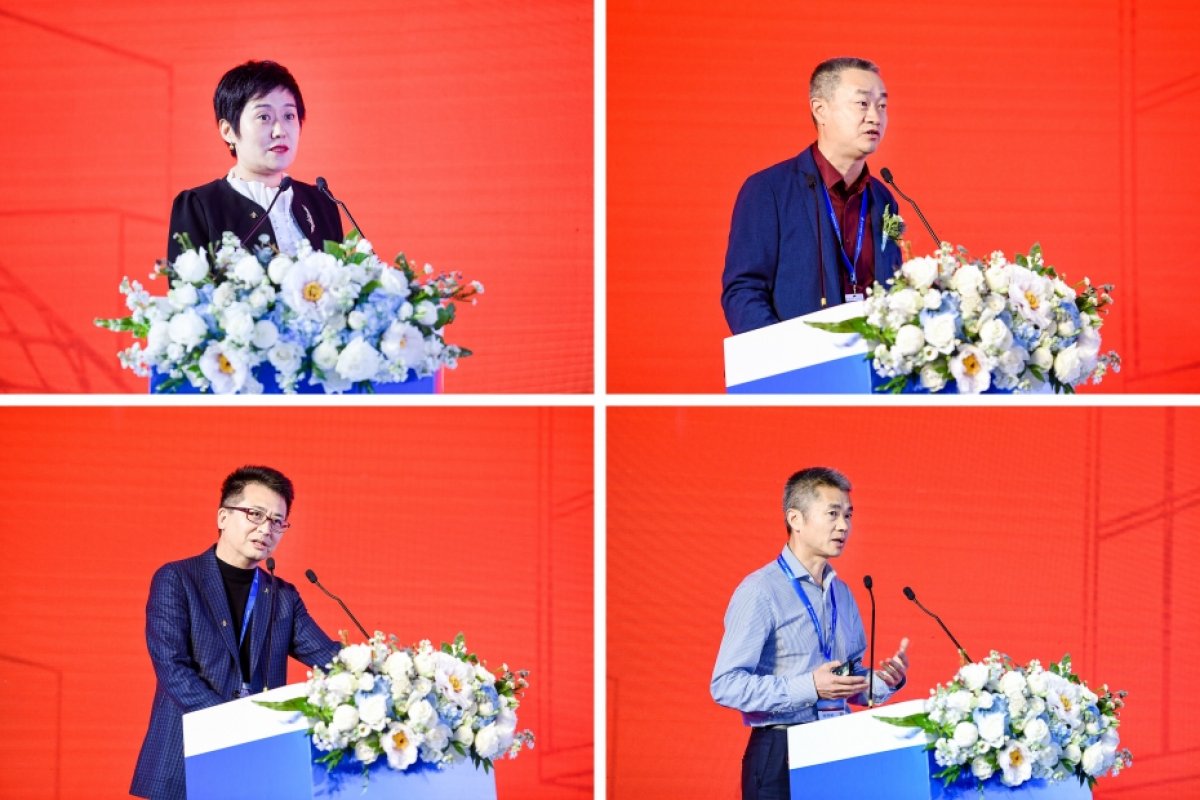 April 10, 2021. Shenzhen – The CEIBS Alumni Association 2021 Alumni Representatives Meeting and Annual Work Meeting was held in Shenzhen today. The event was attended by representatives from CEIBS leadership and more than 200 alumni.

During the meeting, CEIBS Vice President and Co-Dean Zhang Weijiong discussed some of the school’s latest developments in terms of its faculty, alumni and social influence. He then outlined some of the key areas CEIBS will focus on moving forwards and emphasised that the school wishes to engage in closer collaboration with alumni to advance its development.

The meeting was followed by a forum in which the much-anticipated 2021 CEIBS Corporate Social Responsibility White Paper was released. The report summarises recent global and Chinese CSR practices with a focus on CEIBS cases and CSR research. Notably, the paper shows that CEIBS alumni organisations score higher on average in all dimensions of CSR than most major companies.

As part of the forum, CEIBS President (European) Dipak Jain delivered an online speech in which he noted that management education has gone through several stages of development throughout its history, with an emphasis on business relevance in the first phase, academic excellence in the second and social impact in the third.

He added that CEIBS is looking forward to working with alumni in the future to promote social responsibility, environmental protection and other areas and to take the school’s development to new heights and make greater contributions to promoting world harmony and progress.

According to CEIBS Professor Emeritus Lydia Price, who also attended the event, organisations will have to face two major challenges related to CSR in 2021 – namely safety and social security and climate change.

In 2020, CEIBS also launched a new CSR/Sustainability research area to empower the school’s faculty in conducting research and teaching CSR. Learn more about this and other CEIBS research areas here.