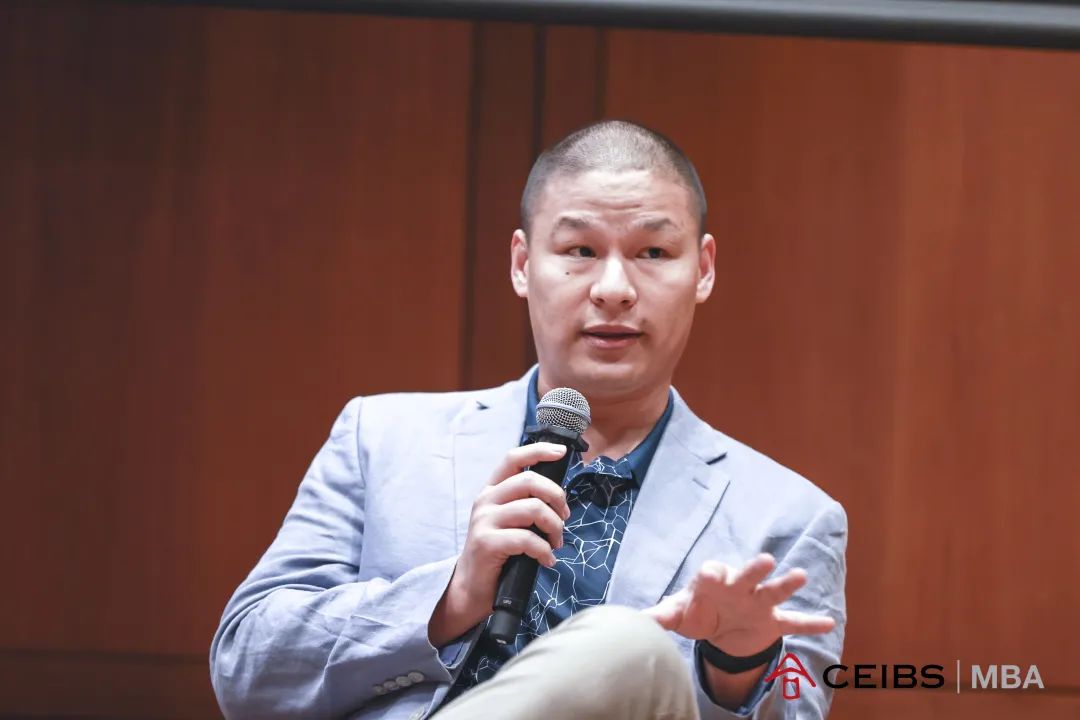 As the clock strikes 8:30PM tonight (March 26), more than 190 countries and regions around the world will celebrate the 15th annual Earth Hour with a simple unified action – turning off the lights. For many, however, Earth Hour is about more than just a symbollic 60-minute act – it is a movement, and catalyst for change, to benefit our one home. Planet Earth.

In China, Earth Hour-related hashtags amassed over 1.1 billion impressions across Chinese social media platforms in 2021, with 8.4 million people tuning into WWF China's Earth Hour Livestream. As the global movement continues to gather pace, MBA Admissions sits down with MBA 2019's David Fu to find out why the Financial Times recently honored him at their annual Responsible Business Education Awards, and how he plans to spend the evening of March 26.

Born in China and educated in Japan and the US from the age of 12, David was working in utilities for the US government when he first came across Earth Hour. 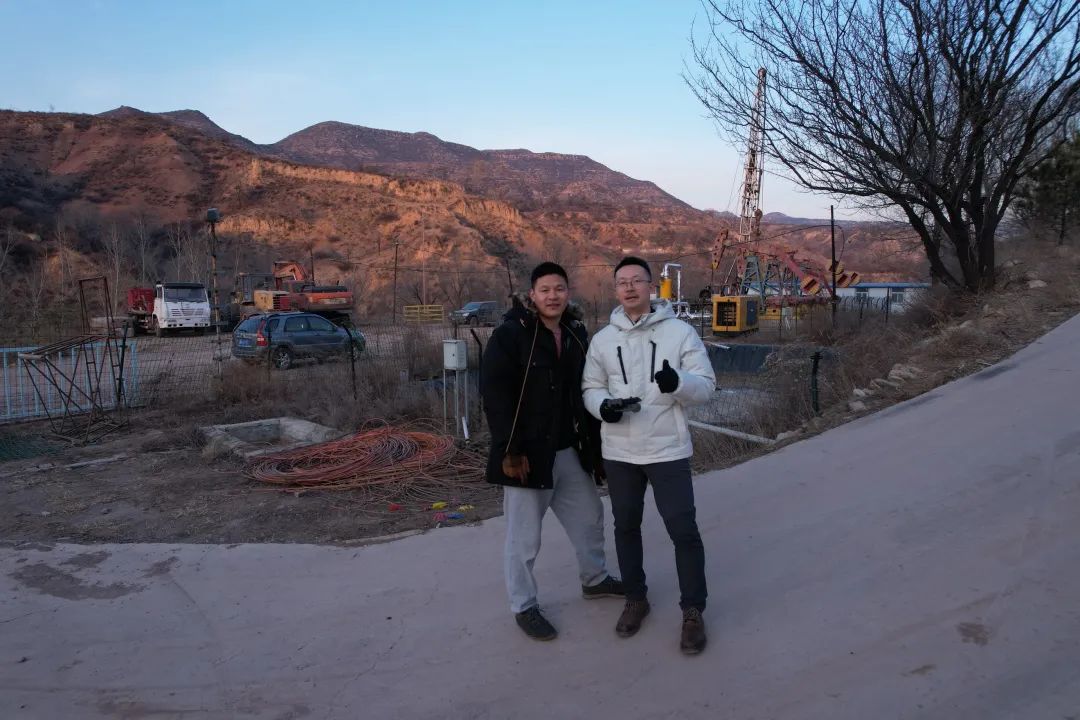 "It's a great initiative, simple to understand and scalable," David says. "What's important is to avoid falling into the trap that this is something people are only mindful about once a year. We need the principles of looking after our planet to be front-of-mind every hour, or at least every day – not just during Earth Hour."

The desire for making positive social impact was a tipping point for David to return to China and begin his MBA journey at CEIBS. Flying back to his home country in 2015 for a friend's wedding, he was deeply concerned by the extent of the pollution he saw in Northern China as he looked out of his window on the plane. But what drove David's desire to help the planet? Well, it all started at the family dinner table.

"Food culture is very important here. My parents instilled in me the importance of avoiding waste as a child. Ensuring no food was left on our plates. This was a very powerful metaphor for me growing up in guiding my moral compass," David recalls. "If you want to change the world, you need to know it's a process. You start with yourself, then expand to your circle of influence, and so on and so on. It's the network effect, which is why many of my friends don't waste food anymore, and why you see initiatives like Earth Hour spreading so successfully."

In 2017, David enrolled in CEIBS' full-time MBA programme. He also set out to amplify his social impact and build his network in China. Having graduated and now making his mark in the China's energy industry, how does he reflect on CEIBS, and business schools in general, as agents for achieving positive change?

"The world is full of dreamers, everyone can dream. You can have a beautiful plan or a beautiful PowerPoint presentation, but without the skills to execute and evaluate projects, the dream will remain a dream," David says. "What an MBA gives you are the skills to execute the plan, and at CEIBS, you understand how this works with Chinese characteristics, something that has been invaluable in my work which requires a lot of know-how in conducting business in different areas of China. In addition, a strong supportive alumni base took the education beyond classroom and became a go-to place for ideas, consultations and encouragements."

After graduation, David joined the Gujiao Guosheng Coalbed Methane Company in Shanxi province, first as a consultant and then as a full-time Executive Board Member. His goal is to reduce the province's reliance on coal and help them pivot to cleaner sources such as natural gas. But with 60% of the country’s energy coming from coal, David is under no illusions about the gravity of the challenge he faces. 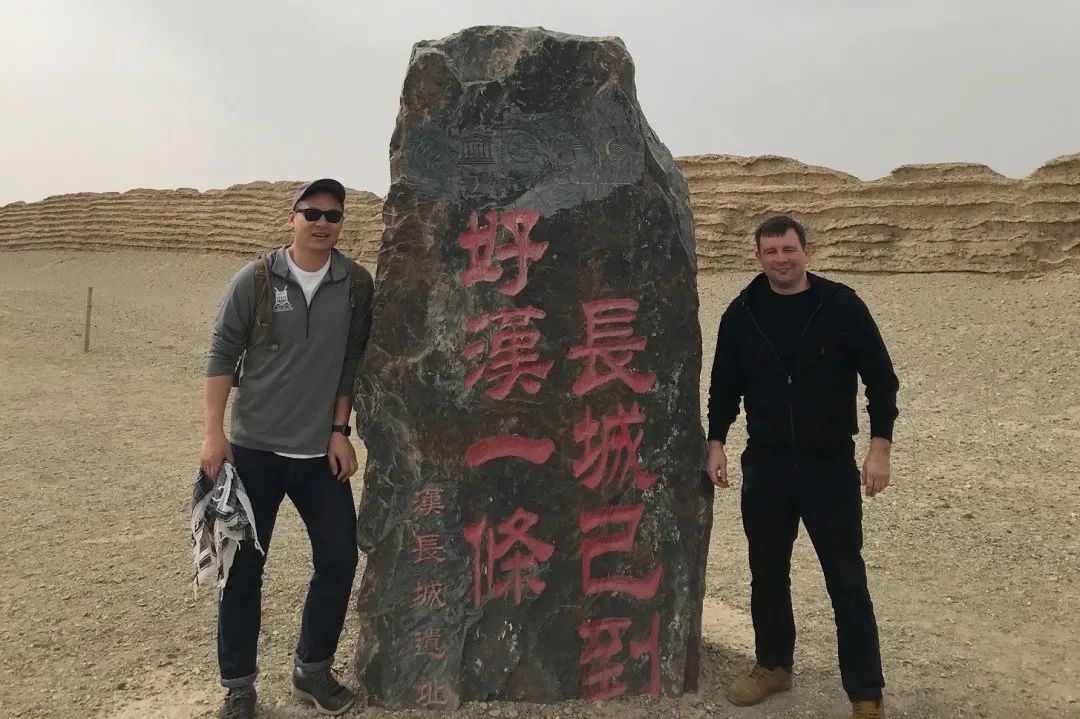 "People working in ESG roles know it's a lonely path. There are a lot of challenges and stakeholders that need to align, and that's not even mentioning the asset-heavy and riskier levels of investment associated with transitioning to something like natural gas or liquified natural gas (LNG)," David says. "That said, we're encouraged by what we are seeing. The business model is new but starting to be understood. I can also feel the motivation from local governments to explore these types of initiatives to help them achieve their environmental and economic objectives. We also have the entire upstream assets for extracting gas in place, so all in all we're heading in the right direction."

His efforts towards improving the environment in China were picked up by the Financial Times recently as they called for "Alumni Change Maker" entries to be featured in their inaugural Responsible Business Education Awards in January. Having picked up the "Highly Commended" award, David hopes the publication will go on to inspire more global talents who see themselves as change makers to come to China and challenge themselves.

As he plans to meet friends for dinner on March 26, the FT award could well be a talking point to share with the group. Preferring to stay humble about his achievements, David is more likely to talk about the challenges ahead rather than the awards of success. Whatever the topic of conversation as they eat by candlelight, you can be sure that no food will be left on their plates.