No matter where you are in the world, HR is evolving to meet the challenges of doing business in an increasingly interconnected and digitalised way. However, while plenty of things are changing in HR, the fundamentals remain the same; to secure the best talent and enable them to achieve their own as well as your organisation’s goals, you have to understand the business realities that apply to your territory.

This is something that Sushant Gupta, an alumnus from our 2016 MBA class, fully understands, having spent years in research and consulting roles for firms in India and the US before embarking on a five-year professional journey in Greater China. Today, Sushant heads up leadership and organisational development for greater China in HR at Boehringer Ingelheim – one of the world’s leading research-driven pharmaceutical companies. His role is to constantly improve anything and everything to do with employee learning, training and overall growth within the organisation. To do so, he relies on his understanding of how business in China really works, and how it affects its evolving talent pool at the regional and national level. 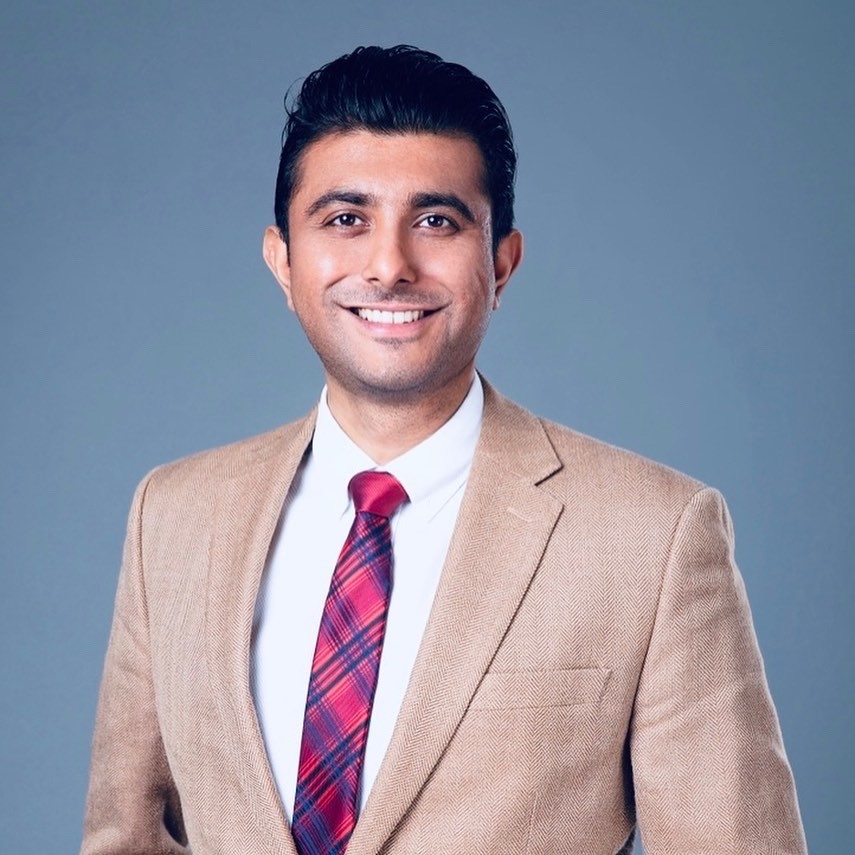 It was this search for understanding that encouraged Sushant to investigate the possibility of studying in China back in 2014.

“My main priority was to come with an open mind. In 2014, China was such an appealing prospect as a place to come and learn how business was evolving. It was clear that something special and unique was happening here in terms of growth, innovation and a general opening up of new opportunities. I deliberately wanted to come with as few expectations and benchmarks as possible, because I wanted to immerse myself in something totally new and unexpected. In that sense, CEIBS, Shanghai and China definitely didn’t disappoint,” Sushant says.

Gaining perspective, in and out of the classroom

At the time of his arrival in the CEIBS MBA programme, Sushant was working as a senior analyst in HR consulting for Gartner (Corporate Executive Board). Many of his then clients either had a foothold in China and were looking to expand, or were keen to break into the China market. In both cases, these clients had a vested interest in understanding how to set up HR practices that would be effective and appealing in China, allowing them to secure the best available talent.

While Sushant points to various modules that were invaluable in showing him the ‘lay of the land’ for doing business in China, he attributes equal importance to the conversations (ranging from idle chats to full-on debates) he had with his peers and professors.

“The beauty of learning alongside the type of people CEIBS attracts, whether it’s in or out of the classroom, is that you’re constantly building a greater awareness of the business landscape in China. I don’t remember having a single direct conversation during my MBA about the specific intricacies of the HR function in China, but that wasn’t the point. What was more important was building my understanding of how business is done in China, to understand the socio-political dynamics at play, and the wider business culture. That’s what these conversations gave me. That’s the broader aim that everyone who comes to CEIBS understands and reaches for,” he says. 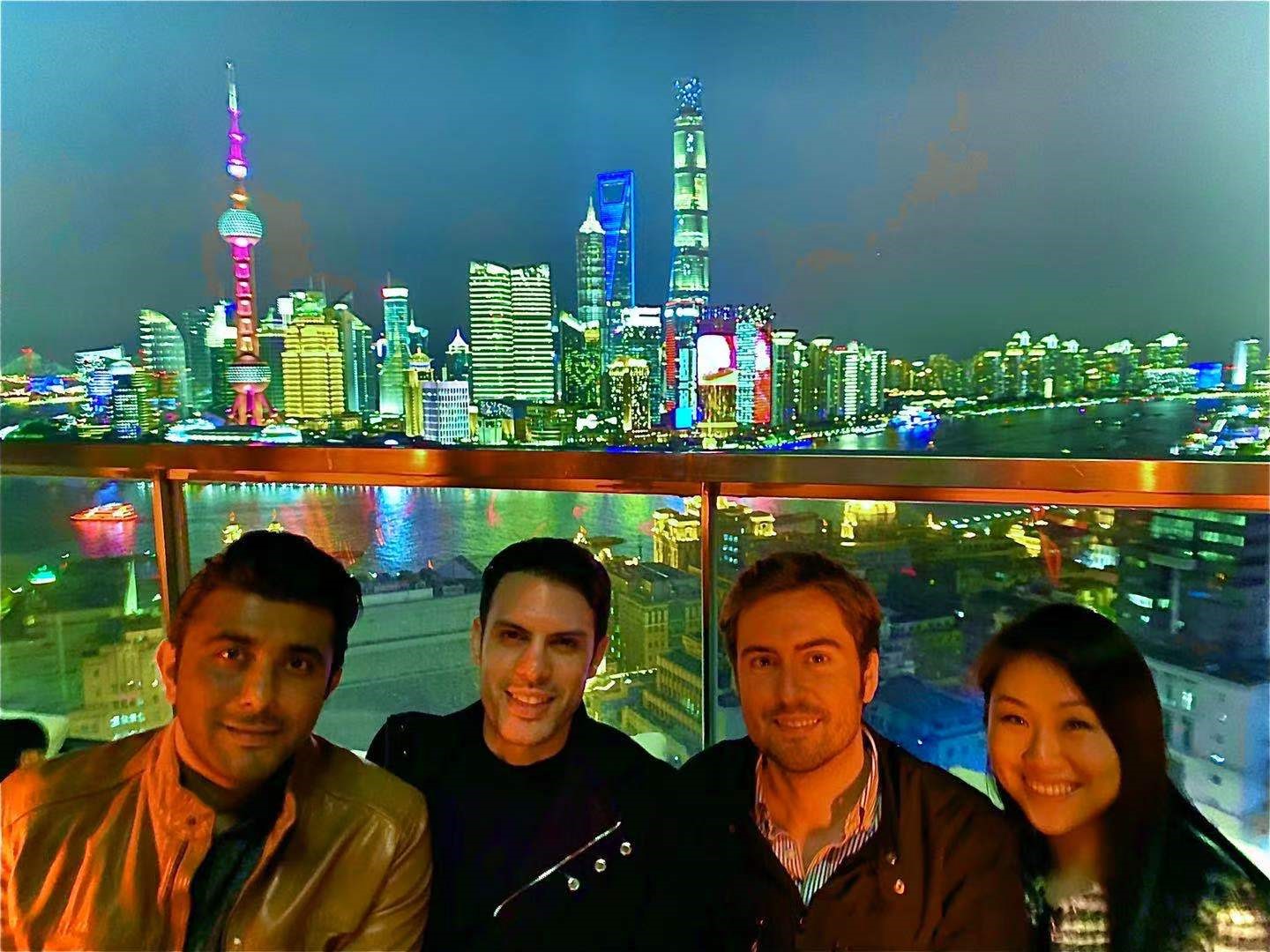 As well as achieving a deeper understanding of China, Sushant’s particular interests in how business realities affect HR functions extended to the wider APAC region. This led him to chose Japan as one of his global elective modules.

“What makes this kind of learning experience really valuable is its variety. Practically every day between lectures we would be out physically meeting the company we were studying. And again, these companies varied differently in terms of their size and scale. We went from investigating stocking strategies of specific 7-Eleven stores, to discussing change management initiatives with the team from Rakuten (Japan’s mini-Amazon). By seeing lots of different companies in different contexts you can quickly build up a better understanding of that country’s business culture, even in a short space of time,” Sushant says.

Thoughts on building a career in China

As well as helping Boehringer Ingelheim employees develop their careers, Sushant is actively involved in aiding prospective CEIBS students get a grip on the business realities of China. In this advisory role, he continues to help would-be applicants refine their approach to studying and potentially building a career path in China, giving them the benefit of his years of HR experience.

“Whenever I speak to potential CEIBS applicants, I always tell them that you need to be very clear as to why you want to come to China, especially if you’re looking to build a career here. Even from a visa perspective, there isn’t the same level of flexibility to stay and look around for a job that you would experience in Europe or the US. It isn’t enough to come and be speculative, you need a plan or at least a solid awareness of where you think you might end up,” he says.

As well as knowing where you’re going, Sushant highlights that from a Chinese HR perspective, where you’ve come from is an even more important consideration than in the West. His experience has taught him that while in the US/EU, employers are more willing to start MBA graduates off in more general consulting roles, in China they typically recruit with a stronger emphasis on past experience. 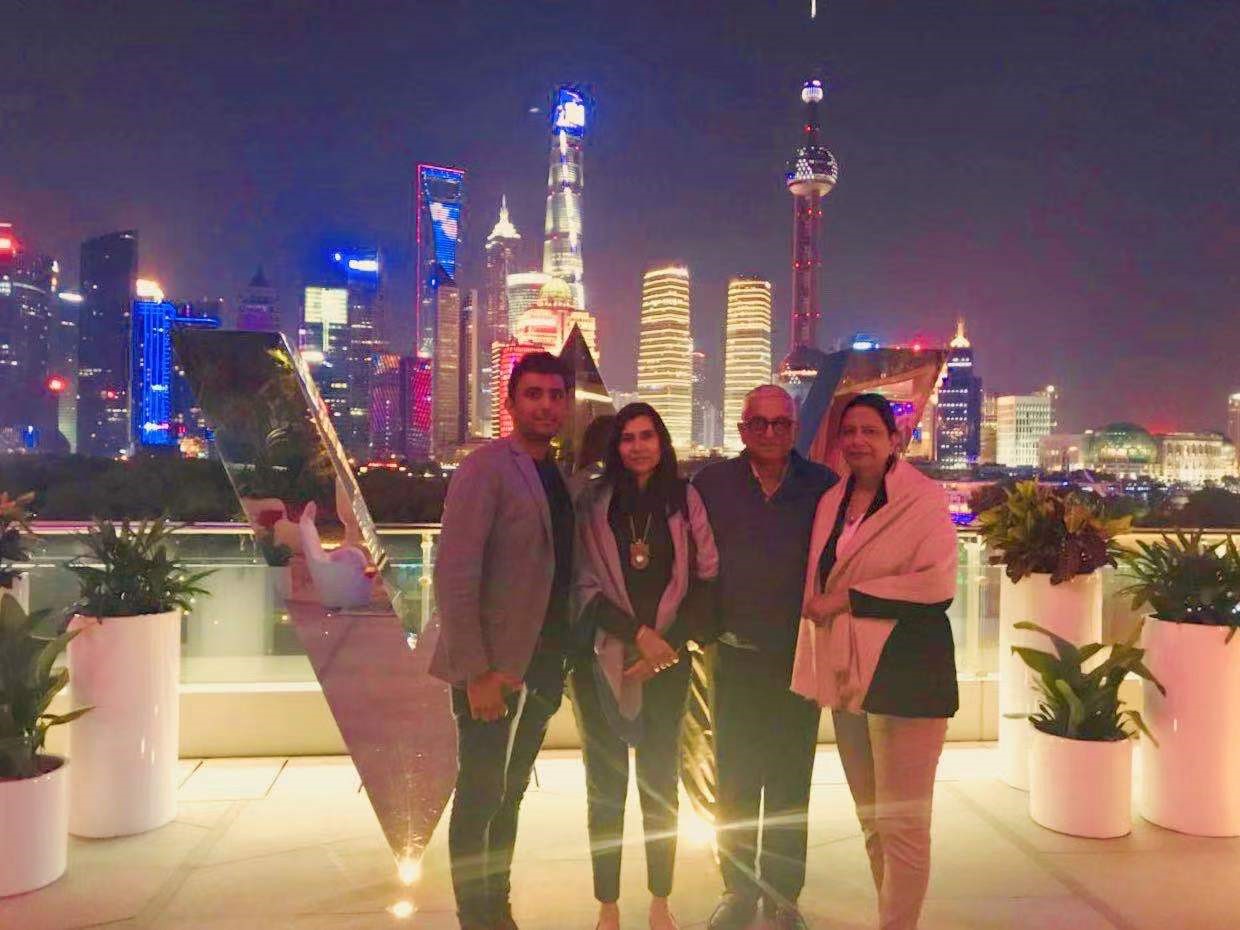 “I would say that here in China you’re valued primarily on how well – and how long – you’ve honed your specific skills and knowledge. Typically, your past experience is what you’re bringing to the table; it’s what proves that you can do the job the company needs you to do. This also makes it a bit more difficult to pivot careers in China than in the West, though I know plenty of success stories of people doing just that,” he says.

Going Global – From Shanghai to Ingelheim

Sushant’s time in China is nearly at an end, as he’s headed to Germany in September to take up a position at Boehringer Ingelheim headquarters in Ingelheim itself. He says that moving from a China role to a global role at HQ won’t be so much of a step-change in terms of his daily work, because he will still focus heavily on utilising his talent and leadership expertise. However, it still represents a step back from China, and a look at the bigger picture.

“It’s exciting, it’ll certainly be a lot more conceptual. China still remains a key focus for the pharma industry. Whenever we do something markedly different in the HR space, we need to know how one to properly roll it out into one of the biggest markets in the world. That’s why it’s important for any country-specific experience to be represented at the HQ level, so the whole organisation gains a better understanding of how things are actually done there,” he says.

After more than seven years in China, Sushant will leave with a much more detailed theoretical and working knowledge of its business culture. For him, this has served as a base from which to draw inspiration and understanding, and then translate it into practical improvements to his company’s existing HR policies and processes.

“Coming here helped me understand the talent market in China better. I got a clearer understanding of what Chinese companies are looking for in new talent, and why they often struggle to find it. Before coming to China, I already had an in-depth understanding of the structures, policies and systems in place here from a consulting perspective and a research perspective. What CEIBS did was help me connect with organisations so I could pivot from a consulting to an in-house role. From there, I was in a position to take this deeper China knowledge and apply it to actually building an effective HR team that could improve capabilities for an organisation locally,” he says.