Who Is A Better Leader? Tough Woman Or Sensitive Man? 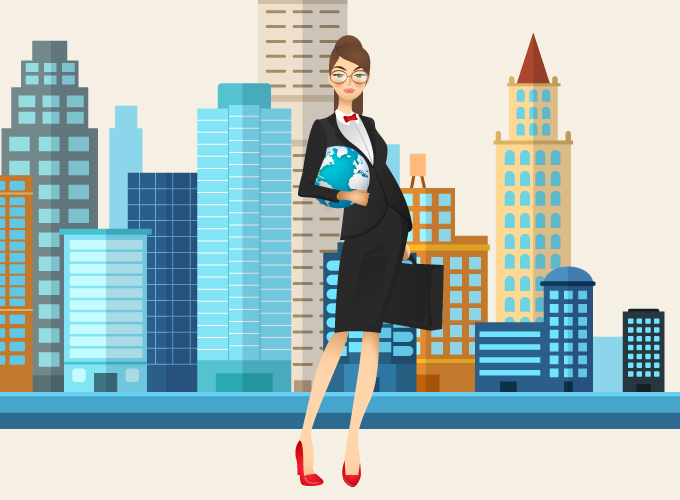 In China, female and male leaders who do not fit into age-old gender stereotypes are called 女汉子 (tough woman) and 暖男 (sensitive man). Which one gets better results at work? Who has more success when it comes to managing teams and interacting with subordinates:  the strong and aggressive type or the one who’s sensitive and calm?

The literature on women leadership clearly shows that leadership is primarily seen as a masculine enterprise, and so there is a stereotypical preference for masculine qualities among those in positions of power. Women are therefore faced with the dilemma of balancing their femininity with this expectation of being “masculine” in their leadership style, a phenomenon best explained by the Role Congruence Theory. Male leaders need only demonstrate strength to be perceived as effective, but female leaders need to demonstrate both sensitivity and strength to be perceived as such; so the bar is set higher for females.

In the past, sex and gender were often used interchangeably. Male was assumed to be masculine and female to be feminine. But with the social and cultural changes that have taken place over time, these once clearly distinct roles of the sexes have been blurred, forcing us to come up with new frames of reference. Individuals who possess both masculine and feminine, assertive and yielding, instrumental and expressive traits are therefore described as androgynous. What does this mean for the way we define leadership skills?

Androgynous leaders, whether biologically male or female, are found to be consistently effective in the eyes of subordinates. Although research has not proven that androgyny is better than the traditionally defined masculine leadership style, the interesting finding from CEIBS Leadership Behavioral Laboratory is that androgynous subordinates are attracted to other androgynous subordinates, with whom they share similar traits. On the other hand, leaders considered high in masculine qualities fit better with subordinates who have high feminine qualities, showing that opposites attract here. We see the worst results when we have leaders and subordinates with undifferentiated gender identities, meaning they are mutually low in both masculine and feminine traits. In those cases, the subordinate will see the leader as less than effective, will be less satisfied and also less willing to put in extra effort at work.

This is why it is so important that when looking at gender identities in the workplace, one must look also at the interactional effect, or the fit, between the leader and team members. In order to be effective, a more “masculine” female leader has to take a different approach when dealing with a “feminine” male colleague than when having the same conversation with a “masculine” male colleague. Along the same lines, if one were more masculine in nature, regardless of gender, it would be insincere to show a colleague feminine leadership qualities (compassion and empathy) simply because she is female. The assumption that because she is female, she is also feminine is erroneous. It would be more appropriate to understand her gender traits and how they impact her role as a subordinate, and choose one’s actions accordingly.

Androgyny is strongly related to transformational leadership. For both men and women leaders to be their true selves, they must embrace both their soft and hard sides, while maintaining the flexibility to react differently depending on the gender identities of employees. At the same time, a move towards androgyny can also ease women’s role incongruity problem when they are in leadership roles.

So my advice to all the women leaders out there:  Do not try to be a man – be androgynous.

This article was first published by Forbes.