The way to real freedom is through self-regulation 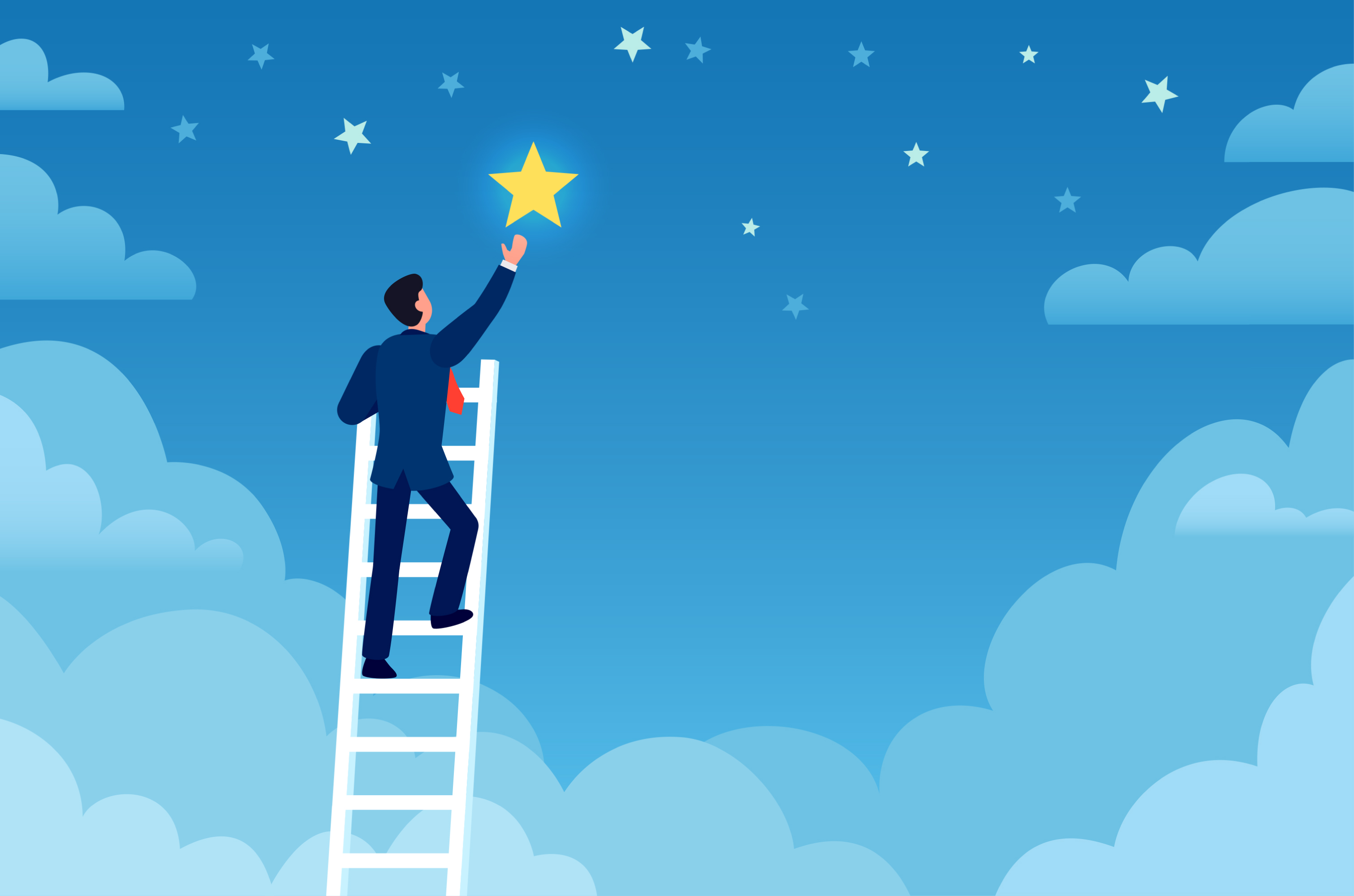 If you believe we live in a world fraught with wheeling and dealing, where people hunger for fame and fortune, what I’m going to talk about here might sound unrealistic. Indeed, it’s impossible to live in a contemporary utopia, but a wisdom-seeker, after experiencing the vicissitudes of life, will still be able to have freedom and content inside his or her heart.

In the days when people suffered from material deprivation, it was believed that material abundance would lead to freedom. But is it true? For a 40-year-old man living with financial freedom, the lure of money is not as strong as it once was. Such a deep-pocketed man may ponder the meaning of life again, as if he were a teenager.

Then, we realise that we have been subjected to our own ideological limitations, which are influenced by social patterns and mainstream ideas at different times. In this sense, we can only have relative freedom.

In the absence of basic values, we could be on tenterhooks much of the time, or even at every moment of every single day.

Management is a liberal art

Peter F. Drucker, the father of modern management theory, saw management as a ‘liberal art’ that enabled people to attain freedom. He thought people’s basic anxiety stemmed from restraints, and the ultimate purpose of management was to evoke their goodwill and potential, thereby bringing them the highest level of freedom.

What is freedom? It is actually a matter of belief. Management might have the answer, as a method for exploring ultimate truth. During World War II, then-U.S. President Franklin Roosevelt delivered a speech on four human freedoms: freedom of speech and expression, freedom of worship, freedom from want, and freedom from fear. It could be concluded that it’s human nature to pursue material and spiritual freedom.

All in all, freedom is the state of being unaffected by undesirable things (e.g. greed, hatred and ignorance) and having desirable qualities (e.g. love, peace, friendliness, sincerity, sense of responsibility, and innate creativity).

Based on insights from Kazuo Inamori, a highly successful Japanese entrepreneur, we may explain freedom this way: freedom is the wisdom of being one’s ‘true self,’ rather than ‘my-self.’

The true self is rooted in what are known as the ‘4Cs’ (i.e. being clear, consistent, caring and choiceful).

Clear perception: I know clearly who I am, what my religion is, and when I am at my best.

Consistent behaviour: I can maintain behavioural consistency, whenever and wherever.

A caring attitude: I care about myself and, at the same time, develop empathy to care about others. In practice, we should tip the balance in favour of altruism.

The power of being choiceful: I make optimal decisions, and create the best possible environment for all to win.

The true self is the most valuable asset we have inside us. Cultivating the true self is a laborious task; developing self-awareness and reflection is a lifelong endeavour.

The only way to success is to be ourselves

As one CEO put it recently, “The only way to success is to be ourselves.”

In the business world, it does make sense. Being ourselves means giving full play to our advantages, which can differentiate us from others, sharpen our competitiveness, and build a foundation for our success. In certain scenarios, such competitive advantages could become more pronounced and ultimately bring about all-win situations.

It could be an exceptionally thrilling, fascinating experience for us. However, success might be short-lived: success is neither a guarantee of individual or organisational development in the long run, nor a generator of freedom.

The path to freedom is paved with self-discipline (the ability to regulate and control ourselves). A leader should excel at self-recognition, self-regulation, perception of others, and management of others.

Be ourselves, but don’t go too far. Leading by example, or playing an exemplary role in terms of capability, behaviour, discipline and morality, is essential for a leader to exert lasting influence. While the innate or intrinsic my-self has many limitations, the true self is entitled to greater freedom and influence.

The significance of the true self

The real objective of management is not to achieve success in the general sense. Only by cultivating the true self can a manager help others develop their self-regulation. This leads to higher demands on the manager’s emotional intelligence (EQ).

A manager may recognise his own emotions, use emotional information to guide his thinking and behaviour, and adjust emotions to adapt to environments so that employees and people around him will find his expressions acceptable, but if he doesn’t have a high EQ, all this will be next to impossible. A prerequisite for having high EQ is the true self with inner harmony.

When a leader fails to develop a true self, there will be an inconsistency between his or her innermost thoughts and their outward manifestations. As a result, he or she will be less trustworthy and less influential.

When a manager develops good qualities such as kindness, sincerity, friendliness and creativity, he or she will empathise with employees, motivate them, and make their mundane work meaningful. In this way, employees will have constant motivation to work, which in turn will help the manager find inner freedom and happiness.

Let’s look at the following story: Once there were two construction workers working on a construction site in New York City. When asked about their job, one said, “I transport stones.” But the other responded, “I’m building a church.” Ten years later, the former was still busy transporting stones, but the latter had become an architect.

Likewise, a broad-minded employee, who devotes himself to creating value for clients, and in this process, gets a sense of self-worth, is more likely to develop a broader vision and to have enduring passion and motivation, when compared to his counterpart who only work to get tasks done and then get paid.

Self-regulation should be a lifelong endeavour

Confucius once said: “A man in his 70s will tend to do whatever he wants without breaking the rules.” This reflects the highest level of self-regulation. A noble man aims at harmony, instead of uniformity, and adapts to/evolves with changes. With the inner harmony, one will be unstoppable.

The maximum self-regulation will be a reality, if it is deep in our hearts or is part of our DNA. That might sound impossible, but we can progress towards this step by step. For the time being, the first priority is to figure out what we really want. Afterwards, we may channel resources into that thing, and unleash the full potential we have to make our dreams come true. Then, we can get into a new state of mind, get rid of certain desires, pursue simplicity in life and work, and finally understand the significance of the true self.

Real freedom does not mean that we can do whatever we want. Rather, it allows us to say ‘No’ to what we don’t want to do. When such self-regulation is internalised, success will be a sure thing.

Katherine Xin is the Associate Dean (Europe), Bayer Chair in Leadership and a Professor of Management at CEIBS. For more on her teaching and research interests, please visit her faculty profile here.