Unity only way to beat pandemic 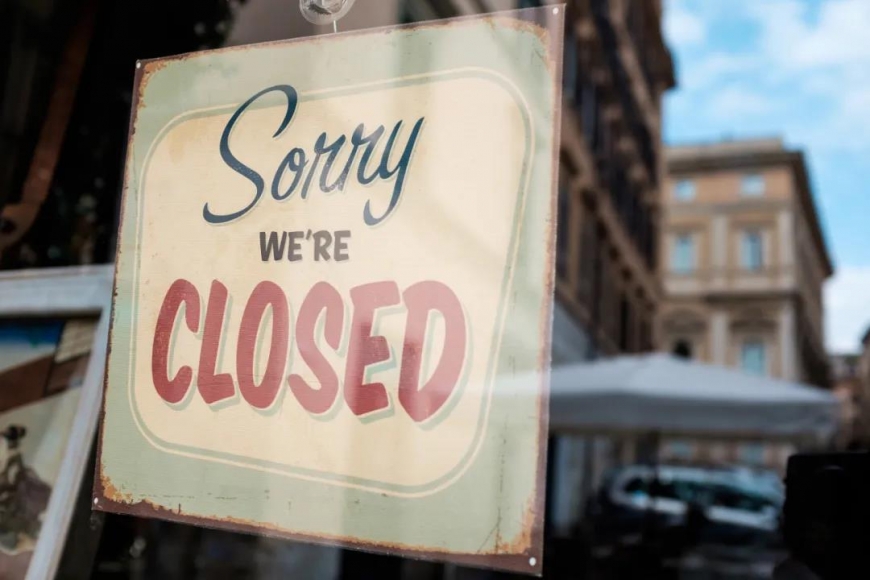 Leaders from the G20 major economies showed it was possible to take special measures together to tackle the coronavirus pandemic by convening a video conference for the first time ever recently. Sitting in their respective meeting rooms in capitals all over the globe, gathered with their aides around screens and monitors, statesmen must have had much to ponder as they exchanged views in such an isolated and peculiar manner. Could this disruption to normal communications be the springboard needed to get international economic co-operation and the world’s stalled globalization project back on track?

Globalization has been in retreat since 2018, if global trade in goods are a good indicator. Trade volumes grew by a mere 0.6 percent in 2018, and even lower at 0.3 percent in 2019. Economists and think-tanks put this down to increasing trade tensions between the US and other major traders – including China – significantly weaker global economic growth, and increased levels of general uncertainty. For a brief moment, things were looking up in the last quarter of 2019 following a US-China agreement for a temporary ceasefire in the trade war. The positivity, however, was short-lived.

No one could have imagined that, soon afterwards, a tiny virus would wreck such devastation on the global economic environment. The world watched as China locked down its cities, ramped up its health systems – building hospitals in a matter of days – as it reported an exponential growth in the number of COVID-19 cases and deaths. Little did the world realize that Act 2 of the same play would take place in their own countries barely two months later. Today, country after country has implemented their own versions of lockdown and closed their borders. Hotels, exhibition centres and stadiums are being turned into temporary health facilities. Global production is grinding to a halt as lockdowns take effect across the globe.

A global recession is not only imminent, we may be already experiencing it. Perhaps it was a blessing to the world that the pandemic started in China because the factory of the world is now beginning to come back to life, and is the only economy that is capable of meeting the pent-up world demand for essential supplies of necessities, including masks, personal protective equipment and ventilators. Nevertheless, the current economic crisis will fluctuate between being a supply problem and a demand problem. As the supply chain in China roars back to life, the demand from the rest of the world will be sluggish, particularly for non-essential products. It will take time for both demand and supply to recover in tandem. The V shaped recovery predicted a month ago by some economists is fading.

The irony is that, the solution to the current darkness faced by the world today, is greater globalization. Many of the pressing problems faced by countries around the world today, such as climate change or the current COVID-19 global pandemic, require global solutions. National level attempts at addressing these issues will fail or, at best, only delay the impact. Nations must come together and work out the best approach at resolving these problems, collectively. Scientists around the world have to share their ideas and resources to find a vaccine and a remedy to defeat this invisible enemy.  Or at least, centers for disease control (CDCs) and pharmaceutical companies must compete to find the cure, not for patent rights, but for bragging rights, so that the healing of the world can happen no matter how deficient the health resources of a country is.

On the economic front, a coordinated and synchronized global fiscal stimulus package is being called for by the IMF, one that is similar to the actions taken to overcome the financial crisis of 2008-09, but at a scale several times larger. There is sufficient experience from various crises in the past that when the international community acts together in a coordinated way, confidence re-emerges and growth follows. Thus, by synchronizing government expenditure programs, the leakage from one country can become an injection to another, and vice-versa. No single country will be able to overcome its economic woes alone. Perhaps we should look at the world as one country and humankind its citizens.

For this to happen, global leadership is necessary. But, alas, there has been a vacuum in such leadership in recent years. Nationalism and populism have been used to usurp power for self-aggrandizement. The respect accorded to such narrow-minded leaders is diminishing. Others, whether from the developing world or from smaller nations, will have to step up to fill this vacuum. No doubt, the nation is the leader’s priority, but ‘beggar thy neighbour’ policies have never resulted in any good for anyone. Rallying together the whole world to fight a common enemy seems to be the only path to victory. And once on the other side, there will be a deeper appreciation of the power of unity. Nature is perhaps trying to teach us an important lesson. Globalization is a natural phenomenon and like the virus that is impervious to borders, race, religion and wealth, so too should we overcome such barriers and realize the strength in interdependence. The future of the world depends on it.

Dr. Bala Ramasamy is Professor of Economics and Associate Dean at CEIBS. For more on his teaching and research interests, please visit his faculty profile.