How We Look at Pay: New Research from CEIBS 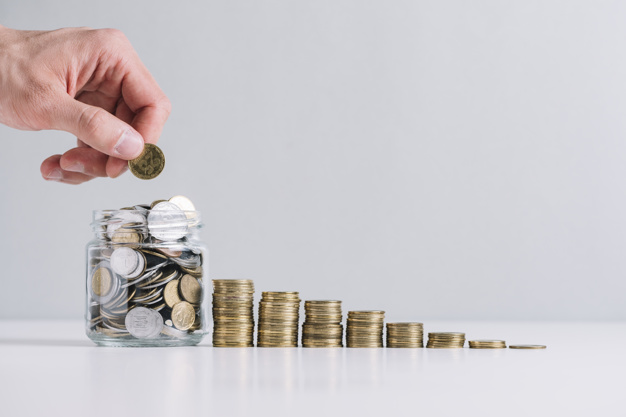 Researchers have shown that pay can dramatically affect the quality of employees and their effectiveness in the workplace. So the ability to understand the factors that influence whether employees think they are being paid fairly, is a useful tool for organisations and HR managers when determining employee compensation.

Now, a new study co-authored by CEIBS Professor of Management Kim Tae-Yeol suggests that factors such as internal standards and personal preferences may affect perceptions of pay fairness in a number of previously unexplored and unexpected ways.

They also looked at how an individual’s preference for consistency and preference for “the merit principle” (the principle that one’s pay, for example, should be proportional to his/her effort or contributions to the organisation) might account for individual differences in overall perceptions of pay fairness.

Are you being paid fairly?

One of the contributions this latest research makes to the study of pay fairness resides in the way in which it brings together aspects of equity theory with more contemporary thought around justice.

First developed in the 1960s, equity theory focuses on determining whether the distribution of resources is fair between individuals. According to equity theory, we determine if we are being paid enough through comparisons with others. Individuals who perceive that they are compensated differently than those with similar job titles, work experience, and educational backgrounds, for example, may become stressed or uncomfortable.

In line with this theory, Prof. Kim and his colleagues suggest that our belief that we are being fairly paid increases as our pay level increases towards that of people we see as professional peers, then continues to increase as our pay exceeds theirs before finally decreasing again as the difference in pay becomes excessive.

A more recent line of research, however, suggests that equity theory represents only part of the picture. Specifically, in addition to comparison with others, it theorises that individuals determine if they are being paid fairly by comparing their actual pay and what they believe they deserve to be paid. In addition, judgements about what one deserves to be paid are based largely on internal standards such as moral mandates, but may also be shaped by factors such as individual contributions to the organisation, the market value of one's work, and perceived guidelines for acceptable compensation.

In addition, Prof. Kim and his colleagues identify at least two preferences which may account for individual differences in perceptions of pay fairness. The first, preference for consistency, affects individuals’ perceptions of fairness when they compare themselves with others.

Their research shows that people with a fondness for consistency tend to be more sensitive to whether their pay is consistent with that of others. As a result, individuals with a higher preference for consistency will more quickly reach the threshold at which they perceive themselves to be over-compensated compared with their professional peers.

The second, preference for the merit principle, refers to an affinity to the belief that one’s pay should be related to the amount of effort made on the job. This affects perceptions of fairness as they relate to comparisons with one’s deserved level of pay.

Individuals who highly value the merit principle believe that only contributions to an organisation should influence pay. Consistent with this understanding, Prof. Kim and his colleagues observed that, compared to individuals with a lower preference for the merit principle, those who place a greater emphasis on merit will more quickly reach the threshold at which they deem their pay to be excessive when compared with their deserved pay.

What do these findings mean for you?

Ultimately, Prof. Kim and his team conclude that supervisors should pay more attention to the underlying values and life principles of their subordinates and take greater care in deciding pay rates and communicating decisions to employees.