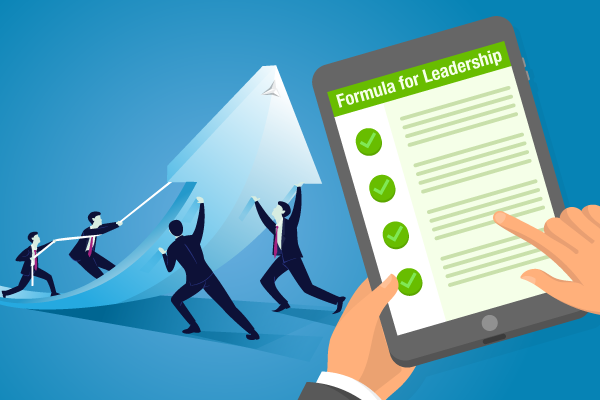 Think of leaders of great organisations who you either know personally or from their carefully crafted public image. Why are they good leaders? One word sums it up: credibility. It is difficult to build yet so easy to lose.

At the heart of credibility are two critical elements: perceived competence (people’s faith in the leader’s knowledge, skills, and ability to do the job) and trustworthiness (their belief in his or her values and dependability). A paper co-authored by CEIBS Associate Professor of Management Daniel Han Ming Chng, and Philips Chair in Management Tae-Yeol Kim, which was based on several field studies that used both quantitative and qualitative methods, provides insight into what affects leaders’ credibility.

Leaders are perceived as competent when they:
- emphasise the future,
- emphasise organisational outcomes,
- emphasise employees,
- take action and initiative,
- communicate effectively and
- gain knowledge and experiences.

On the other hand, results showed that leaders are perceived as incompetent when:
- they fail to demonstrate relevant knowledge and expertise,
- fail to take appropriate action,
- take ego-driven actions,
- fail to appreciate employees,
- create confusion among employees and key stakeholders,
- communicate poorly and
- are close-minded.

The paper provides a number of insights for leaders.

Finally, overcoming the loss of credibility is difficult — but possible. As noted earlier, employees are less tolerant of untrustworthy behaviours than of incompetence. To regain lost credibility, leaders must re-establish positive expectations, which means they must repeatedly engage in trustworthy acts, since a single act will not mean much. They also need to overcome negative expectations that stem from their incompetent and untrustworthy behaviours by emphasising the specific behaviours that project competence and trustworthiness as identified above.

The results appear in the paper titled “Why People Believe in Their Leaders – or Not”, which has been published in the Fall 2018 MIT Sloan Management Review. Professor Chng and Professor Kim’s co-authors are Brad Gilbreath of Colorado State University-Pueblo Hasan School of Business and Lynne Andersson of Temple University’s Fox School of Business.