Does doing good lead to doing better in emerging markets? 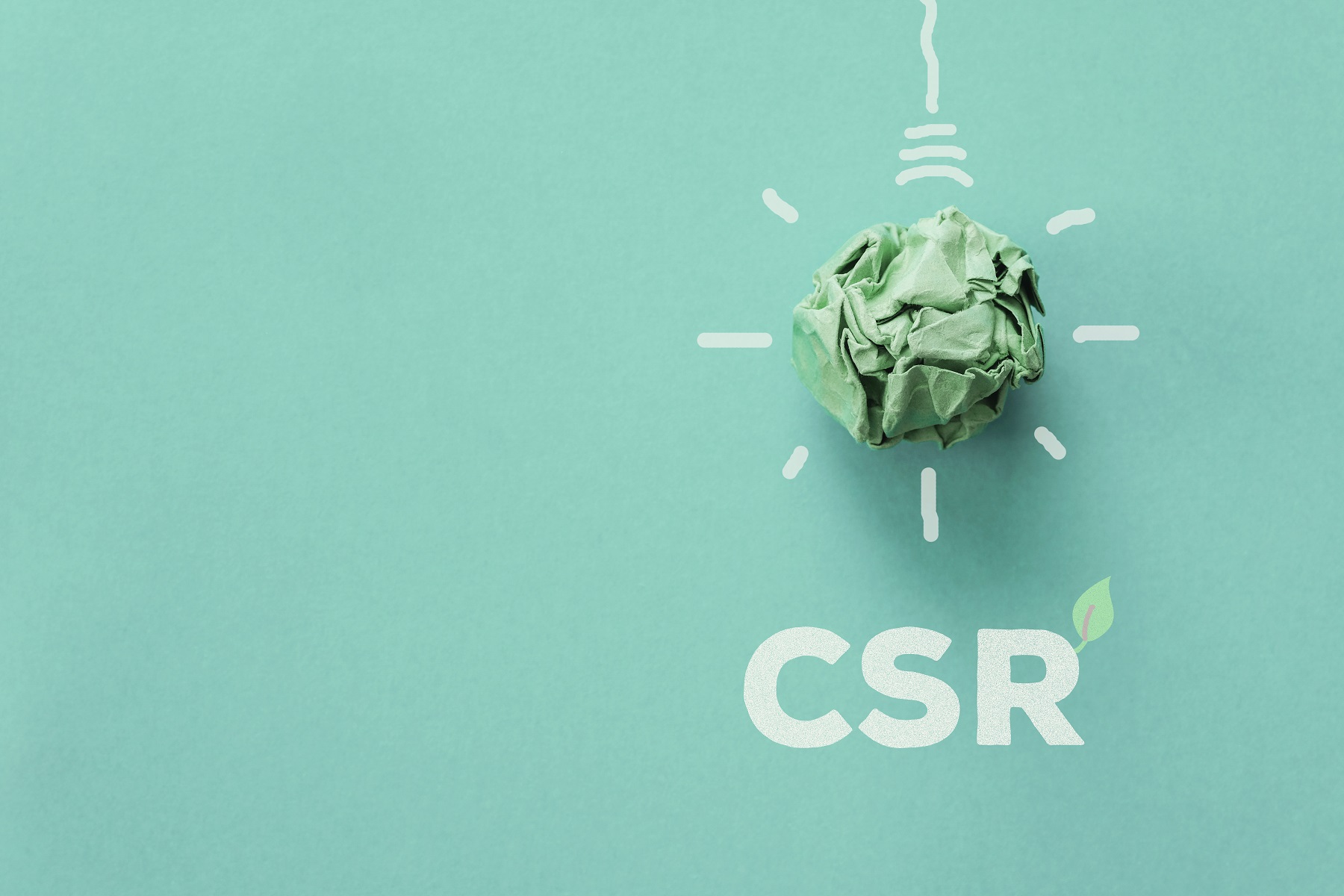 The findings were part of a paper, co-authored with colleagues from Harbin Institute of Technology, the University of Florida and Xiamen University, which investigated how emerging markets reward companies’ CSR activities.

Our research differs from similar studies in that we focused on data taken from SRI indices, rather than data from CSR activities (SRI indices list top CSR performers and serve as a tool to help investors make investment decisions based on financial and social criteria).

Although socially responsible investment has become a widely accepted investment approach in the developed world, SRI practices are relatively new to emerging countries. While new SRI indices launched in emerging markets are specifically designed to guide investors in making social investments, it was previously unclear if and how such indices affected investors’ investment decisions.

Our research suggests that although emerging markets are in the early stages of developing CSR, investors are aware of SRI indices, and that being listed on an SRI index can indeed create financial benefits for companies.

However, we also found that inclusion on an SRI index does not benefit all firms equally. Specifically, we learned that the benefit of inclusion on an SRI index is higher for firms that have expanded into developing markets than for those that have expanded to developed markets. At the same time, we discovered that positive financial responses are strengthened by R&D expenditures, but weakened by advertising expenditures.

This latter point is particularly striking as past research based on data of CSR activities (instead of SRI indices) in developed countries has suggested that advertising strengthens the impact of CSR, while our research, based on data from SRI indices in emerging markets, shows the opposite.

One reason for the weakening effect of advertising expenditures may be that, while advertising can increase consumer awareness, it can also create consumer scepticism of a firm’s CSR motivation, since advertising is deemed to be driven by a self-interested desire to increase profits, whereas CSR activities are supposed to be driven by social concerns. As investors in emerging countries are characterized by low levels of trust towards corporations’ self-published CSR reports, this finding sends a warning to CSR companies when they allocate excessive expenditures on advertising.

First, although CSR is a relatively new concept that is challenging to carry out, it can also build a positive brand image to attract investors in emerging markets and is, thus, a valuable endeavour.

Second, for multinational companies operating in emerging markets, our research also suggests that carrying out CSR can be an effective alternative for creating awareness and building a reputation amongst otherwise difficult to reach and fragmented audience.

By partnering with NGOs, for example, MNCs can gain a better understanding of the underlying needs of emerging markets, strengthen relationships with local partners through social contracts (especially where there is a lack of formal regulation), build relations with local consumers and enhance their legitimacy.

At the same time, our findings provide guidance for firms to conduct CSR effectively. Specifically, given the effects of expanding into new markets, R&D and advertising, it is important for firms to consider CSR and other strategic investments simultaneously, rather than independently, when allocating resources.

Ultimately, although financial markets in emerging markets are still in their early stages, our findings illustrate the notion that launching an SRI index can serve as an effective instrument for encouraging firms to contribute to society and pursue sustainable development.

This article refers to a paper entitled, “Does doing good lead to doing better in emerging markets? Stock market responses to the SRI index announcements in Brazil, China, and South Africa”, co-authored by Peng Zou, Qi Wang, Jinhong Xie and Chenxi Zhou, which appeared in the Journal of the Academy of Marketing Science here.

Qi Wang is a Professor of Marketing at CEIBS. For more on her teaching and research interests, please visit her faculty profile here.