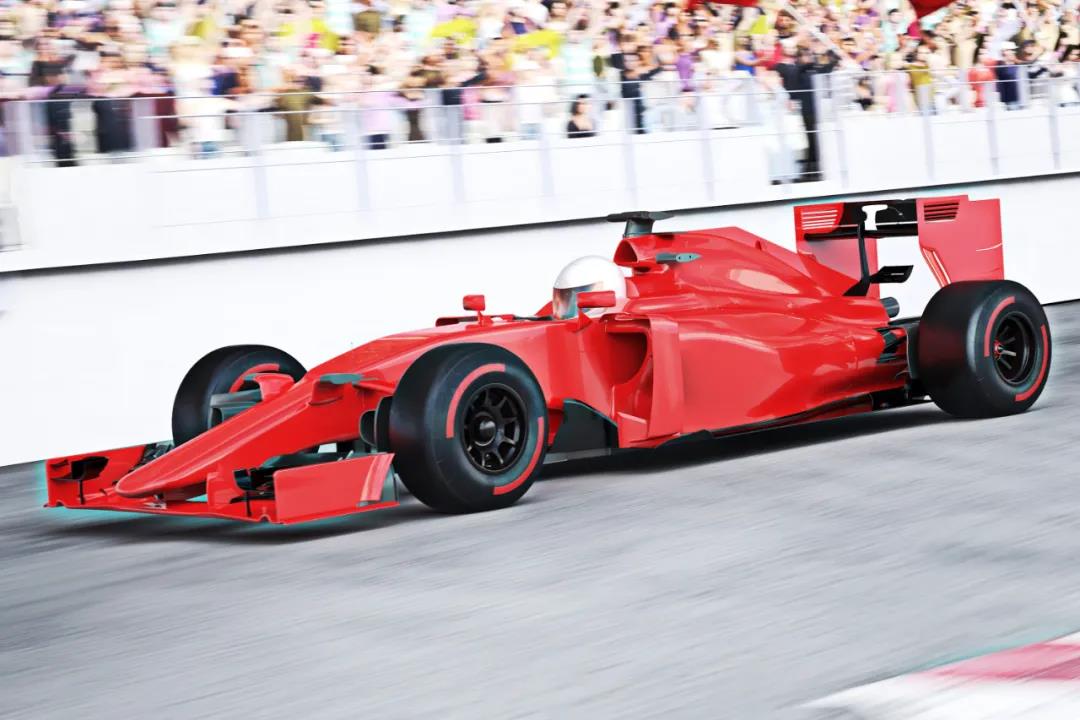 By Bala Ramasamy and Matthew Yeung

As we emerge from the wreckage of the COVID-19 pandemic, governments and businesses are beginning to weigh the risks and benefits of allowing spectators to return to major international sporting events. Moreover, recent debates around the question of welcoming fans back have pitted public health concerns against economic impact. But, how much tourism – and, with it, monetary gains – can sporting events really generate for their host countries/cities?

While this question is frequently asked of global mega-events like the World Cup and the Olympics, it is rarely applied to sporting events held annually in the same city or country. A recent study we conducted addresses this gap, showing that regularly hosting Formula-1 (F1) events does indeed represent a reliable tourism draw, boosting tourism demand in host countries by an average of 6%.

Alongside this sizeable average tourism boost, our study also suggests that hosting a street race may provide an even larger draw than a track-based event. Our results determined that 8.6% of an F1 host country/city’s tourism demand can be attributed to staging a street race, compared to 5.5% for a track race. Likely explanations regarding the ability of street races to pull in more tourists include their perception of being more unpredictable while also being more convenient to spectate from nearby bars and hotels without needing a ticket. No prior research has compared the impact of the different circuits in attracting tourists, and our study provides a useful basis for more in-depth comparison and analysis.

Our findings are based on figures provided by Euromonitor International (EMI), covering inbound arrivals and outbound departures data for 80 major countries between 2001 and 2016. We chose F1 as the subject of this study, given that it is one of the few sports that has genuinely broad global appeal and reach.

Our results demonstrate that becoming a regular host of an annual sporting event of this nature can deliver a reliable tourism industry boost – and we invite future studies to replicate this approach regarding similar events in other sports, such as the golf’s PGA Tour and tennis’ ATP Masters. This could prove useful in forming the basis of a broader comparison of the overall tourism value of hosting annual events, as compared to hosting the Olympics or World Cup only once every few decades or more. It would also help decision makers to more accurately assess what kind of sporting event will deliver them the biggest ‘bang for their buck’ as hosts.

When it comes to comparisons on cost-effectiveness between hosting annual events versus the Olympics/World Cup, our results further demonstrate the appeal of the former. Macao’s government, for example, spent $10 million (USD) to organise its Formula-3 Grand Prix in 2004, compared to the $25.5 million London spent just to secure its winning bid for hosting the 2012 Olympic Games, alongside a further $4 billion to deliver the games. With opinion split on the economic impact of mega events like Olympics (and many studies concluding that there are no significant economic justifications for hosting them) this makes the prospect of more ‘bankable’ long-term average tourism gains associated with F1 hosting status all the more appealing.

More specifically, the tangible tourism boost observed in host countries for F1 events invites decision makers to investigate whether track or street-based races would prove a bigger attraction. While our study’s results only show a marginal difference in the attraction rates of track versus street races, it is a variable worth considering in detail. Decision makers should take into account racing infrastructure costs, suitability of various potential host cities, and historic levels of popularity of F1 in the host country.

Finally, our study provides current hosts of F1 events with a verifiable economic justification for continuing to do so. In the context of Malaysia’s withdrawal from the F1 calendar in 2017, for example, our analysis of the data in this study suggests that the decision had a non-economic rationale. Even taking a very conservative estimate, Malaysia’s F1 host status contributed almost 500,000 more tourism arrivals in 2016. This translates into at least $380 million in extra revenue generated for the country – more than six times the $58.1 million it cost to stage the race.

Accordingly, countries hosting F1 events should think carefully before considering a similar withdrawal. Speaking more widely, in the current context of countries assessing the cost-effectiveness of continuing to host global sporting events in a post-pandemic world, these findings provide invaluable insight. Nations who host annual events, and those who plan on bidding for future World Cup/Olympics hosting status, are now considering their position as COVID-19 comes under containment globally. Their decision to pull out or opt in needs to be guided by empirical data and widening research.

Bala Ramasamy is a Professor of Economics, Associate Dean and Director of the Global EMBA at CEIBS. For more on his teaching and research interests, please visit his faculty profile here. Matthew C. H. Yeung is an Associate Professor at the Open University of Hong Kong.