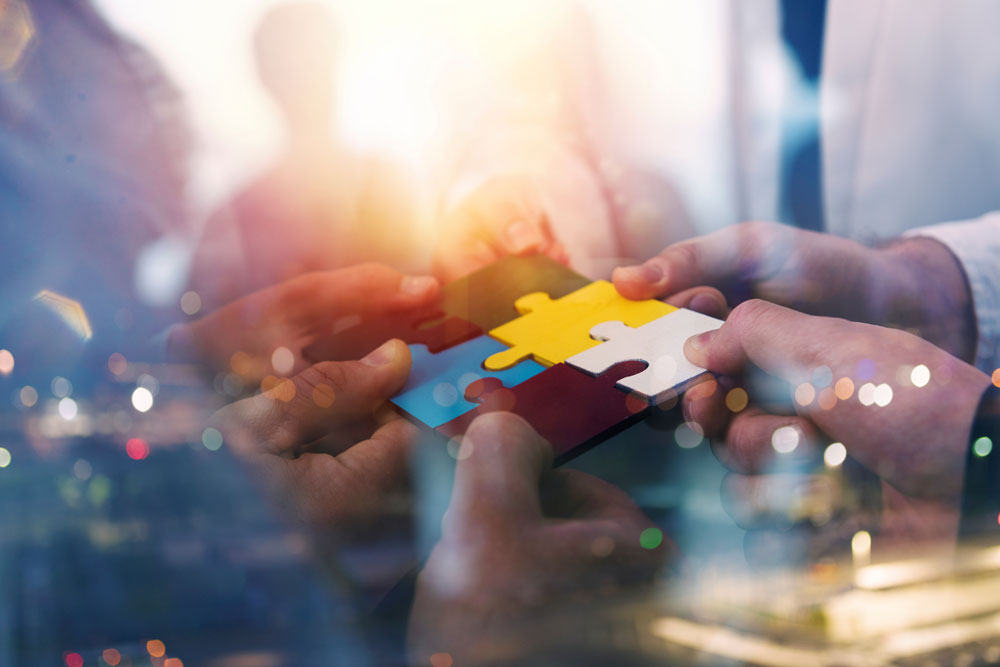 ‘Dual circulation’ as a concept is not a recent thing and can be traced back to as early as 2008 when the book 50 Chinese Economists: A Review and Analysis of 30 Years of Reform in China was published. In this collection, one article suggests that China should rethink its “catch-up” industrialisation strategy, reshape its industrial landscape, enhance innovation capacity, tap into the domestic market to gain an impetus for economic growth and use peaceful means to strategically form a reciprocal division of labour with the resource-supplying countries. The article concludes by heralding a reform of the distorted pricing system and the establishment of a virtuous economic cycle at home. These can be regarded as early thoughts on “the market-oriented reform of production factors” and “a development paradigm with domestic circulation as the mainstay.”

Thus, instead of being quickly brainstormed by high-ranking policymakers, dual circulation has only just surfaced on the agenda at this particular point in time after simmering for years. This particular timing can be explained by looking at three aspects:

First, the trend of history. The world has entered the Fourth Industrial Revolution, where a new wave of technological progress has launched us into a new era of globalisation, creating a new world order and a new paradigm for interest distribution and bringing momentous changes unseen in a century.

Second, the current international situation. Considering the already slowdown-hit state of globalisation before the COVID-19 pandemic, and the pandemic’s disruptive impact on international travel and trade, it is not practical any longer for China to anchor its economy development on foreign trade.

Third, China’s stage of economic development. China’s export- and investment-led growth strategy was largely built on its two comparative advantages in demographic dividend and low-cost capital, both of which, however, are now dwindling. Apparently, domestic consumption is on track to become China’s main economic driver.

Domestic circulation requires reforms on both the demand and supply sides. To spur domestic consumption, the Chinese government has rolled out a string of policies, including stricter housing market regulations in line with the principle that “houses are for people to live in, not for speculation,” to crowd out spending ability from the housing market. The establishment of the Hainan Free Trade Zone, for example, now also allows Chinese people to enjoy duty-free shopping without traveling abroad, thus further bolstering domestic consumption.

On the supply side, China, as the world’s largest manufacturer, has a complete but imperfect industrial chain. In addition, deeper reforms are needed in five key factor markets – namely, the land, labour, capital, technology and data markets – to further unleash market potential and vitality, and pave the way for supply-side structural reform.

It should be noted that the capital market, especially the stock market, has a significant role to play in the implementation of China’s dual circulation strategy. R&D into core technologies needs to be funded by long-term capital, which cannot be secured from banks. In this case, the stock market turns out to be an important source of investment and fundraising.

With higher living standards and longer life expectancies, Chinese people are driving growing demand for investment and wealth management products. Therefore, a healthy capital market should be developed to provide a steady stream of long-term capital for the real economy, while generating capital income for investors as well.

To achieve this, a radical overhaul of China’s A-share market is necessary. The market used to be dominated by small, individual investors who were essentially not investing, but gambling and speculating. Things are changing today. With the influx of domestic and foreign institutional investors, and a wider adoption of a registration-based IPO system and other reform initiatives, the A-share market will attract more ‘good money’ to provide a sustainable funding source for dual circulation.

Oliver Rui is a Professor of Finance and Accounting at CEIBS. For more on his teaching and research interests, please visit his faculty profile here.