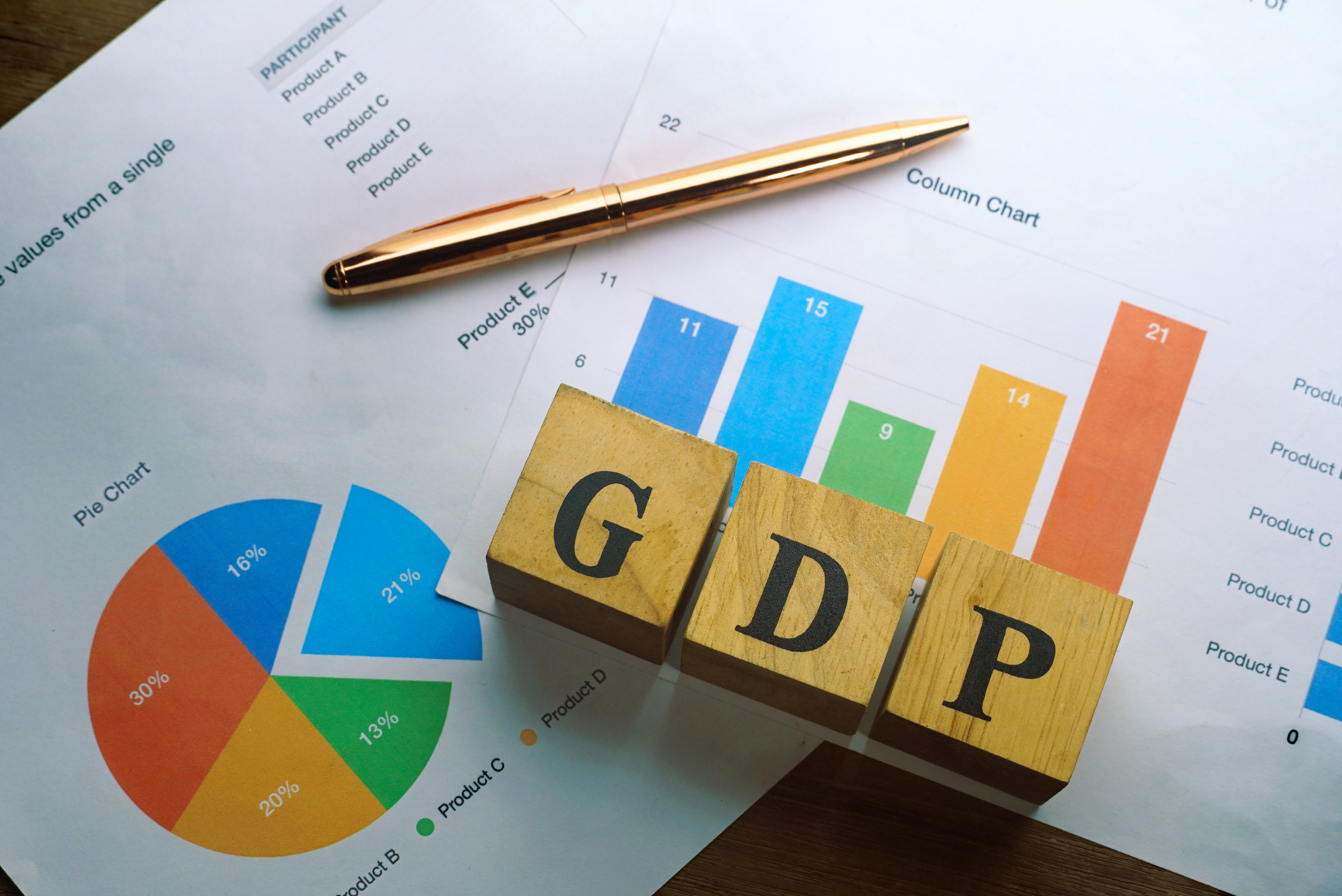 Judging from recent statistics, the 2020 outlook for the Chinese economy seems gloomy. China's manufacturing purchasing managers' index (PMI) stayed below 50 for six consecutive months in the May-October period before finally edging up to 50.2 in November, indicating a slight expansion. The November consumer price index, an important gauge of inflation, jumped 4.5 percent year-on-year, marking a 94-month high. Economic slowdowns usually lead to a fall in the inflation rate due to lower demand, but higher inflation amid a slowing economy is more likely to result in stagflation.

There are many theories as to why China's economic growth has been slowing. The US-China trade war may be a factor, but its impact on the Chinese economy is not as great as many think. Data from the National Bureau of Statistics (NBS) shows that in the first three quarters of this year consumption spending contributed 60.5 percent to economic growth, while the contribution of capital formation to GDP growth was 19.8 percent, and that of net exports was unusually high at 19.6 percent. Take a closer look at the trade data, and you will find that the net exports growth was due to a sharp fall in imports, rather than strong exports. To a large extent, the bearish import performance is a reflection of the sluggish domestic economy.

In my opinion, the central government will surely take some measures to prevent economic growth from falling far below 6 percent in 2020. Next year will be a crucial moment for China to achieve the goal of doubling its 2010 GDP and the per capita income of both urban and rural residents by 2020, but it should not be a problem for China to achieve these goals. China still has enough fiscal and monetary policy tools to guarantee near 6 percent growth for next year.

While expansionary fiscal and monetary policies may slow the economic downturn in the short term, their marginal effects on the economy are expected to decline and the further stimulus for the real economy will be limited. Nevertheless, sometimes the point of stimulus policies is to help the market maintain stable expectations for the future.

One of the most important reasons for keeping GDP growth close to 6 percent is to stabilise expectations, including the expectation that China's economy will remain steady. In fact, there may be a sliding trend in the economy in the short term, but stabilised expectations are of great importance to the macro-economy, especially at a time when the economy is under pressure.

In addition to steady growth, another important aspect of stabilising expectations is to treat the private economy with policy stability. The future of the Chinese economy, to a large extent, will depend on the investment willingness of private companies. According to China's NBS, profit growth at state-owned enterprises has been in negative territory this year, while that of private companies has been positive, albeit with the growth rate slowing from 10 percent to about 5 percent. It shows that the private economy is still supporting China's economic growth, but the strength is getting weaker.

Now some in the private economy have become reluctant to make investments due to the bearish economic performance or policy uncertainty. This is a big problem, which will have a direct impact on future economic growth.

In short, during the current period of change, authorities should strengthen the role of the market in resource allocation and let the private economy fully express its vitality and creativity. This is not only the best strategy to deal with external pressures, but also the foundation for the steady and sustainable development of the Chinese economy in the long run.

This article originally appeared in Global Times and was compiled by reporter Wang Jiamei based on an interview with CEIBS Professor of Finance and Economics Xu Bin.