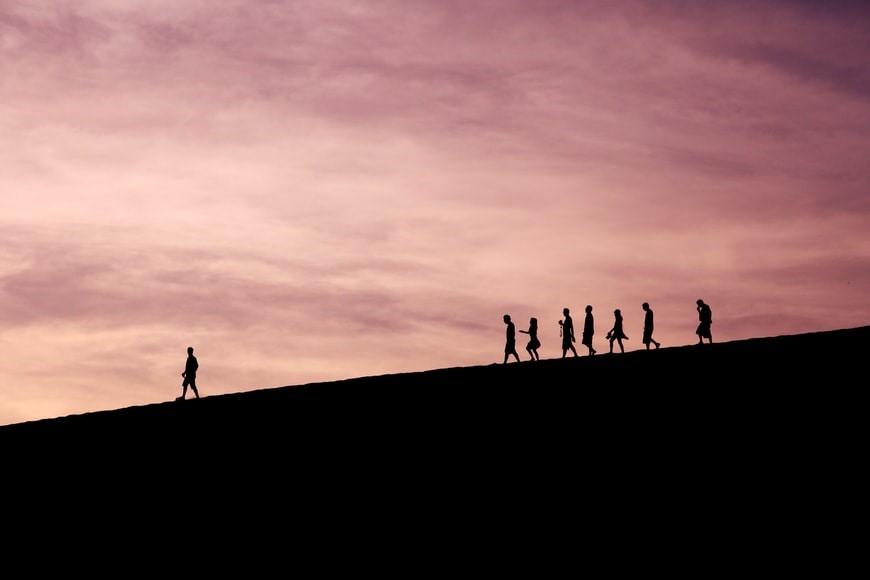 In today’s business environment, progressive companies want their leaders to act ethically and set a viable example that encourages their followers to do the same. In some parts of the world, however, it is often better to let your actions speak for you, rather than spelling out what ethical conduct should look like. This is the conclusion of a recent a cultural comparison study of how leaders can model ethical conduct effectively in Taiwan and the United States.

Ethical conduct: A matter of morality, informed by culture

Whether or not you are acting ethically at work is not a straightforward question with a uniform answer everywhere in the world. Rather, it is a matter of morality, and is therefore a relative concept that is bound up in all manner of societal and cultural norms and expectations. Any attempt by leaders to promote ethical behaviour in their followers must take cultural context into account.

While this point is widely agreed upon, it is frequently ignored or underappreciated by leaders when deciding exactly how to communicate desired ethical standards. At best, this can lead to less effective behaviour modelling; at worst, it can completely undermine followers’ regard for their leaders.

‘Private and understated’ trumps ‘overt and explicit’... at least in some places

Our study demonstrates that, in Taiwan, where Taoism is highly influential in determining widely held ethical ideals, it is more effective to model ethical conduct through direct action – ideally without drawing attention to it. In short, leaders should ‘say less, do more.’

Overtly giving followers ethical guidance (i.e., directly communicating what ‘good workplace behaviour’ looks like and disciplining norm violators), on the other hand, can sometimes backfire dramatically. Followers may interpret the message to mean that their leaders aren’t sufficiently humble (one of the most important Taoist ideals) and are trying to display their moral superiority in a self-aggrandising manner. This makes followers less likely to view their leaders as ‘morally correct’ and more likely to find them emotionally draining to interact with. A leader’s emphasis on ethical guidance also may suggest that interacting with him/her is emotionally draining because followers have to respond to his/her corrections and rectifications frequently.

We also found, however, that this is not the case in the US, where Taoist ideals do not widely hold sway. Here, leaders can combine ethical role modelling and ethical guidance effectively. Delivering such guidance is not perceived by followers as being insufficiently humble, and is less likely to result in follower depletion. The intended benefits of ethical guidance (e.g. increased transparency, explicit setting of commonly held rules and norms to follow, etc.) are thus more likely to be achieved.

In the specific case of Taiwan, where Taoist ideals are strongly embedded, combining role modelling and ethical guidance is not an effective strategy, because it sends mixed messages that jar followers’ culturally held beliefs about how leaders should look and act. Instead, leaders should promote ethical actions through direct example as much as possible, leaving aside the use of rewards and punishments or any kind of overly sermonising, moralising or otherwise ‘wordy’ approaches.

More broadly, when shaping a strategy to promote ethical conduct in the workplace, leaders should take the culturally relevant ideals of their given location into account. They must ask themselves what a ‘moral, ethical leader’ looks like in the mindset of the local culture. This must inform not just the content of their strategy, but also how it is delivered. Will a ‘say more, do more’ approach that hammers home the required ethical standards of the workplace genuinely inspire workers to follow suit? Or is it better to ‘say less, do more’ and let the resultant actions speak for themselves?

Our study highlights the necessity of asking these questions, and cautions against falling into the trap of automatically turning to Western ethical leadership constructs in non-Western settings.

Who needs to see this paper?

Anyone looking to refine their approach to instilling higher levels of ethical conduct within their organisation should read the full paper and its subsequent findings. Company owners, C-level executives and managers can all benefit from a fuller understanding of the cultural parameters that affect how ethical leadership is perceived and received by followers.

This article refers to a study entitled, “Actions Speak Louder than Words, Particularly in the East: How Taiwanese Followers Perceive Leaders’ Promotion of Ethical Actions Differently from Followers in the States,” published in the Journal of Management Studies here.

Andrew An-Chih Wang is an Associate Professor of Management at CEIBS. For more on his teaching and research interests, please visit his faculty profile here. Yanyu Chen, Sheng-Bin Wang and Yi-Chieh Lin are at National Sun Yat-Sen University. Chuan-Yu Tseng is at National Taiwan University of Sport.