RCEP takes effect! What benefits will it bring to China? 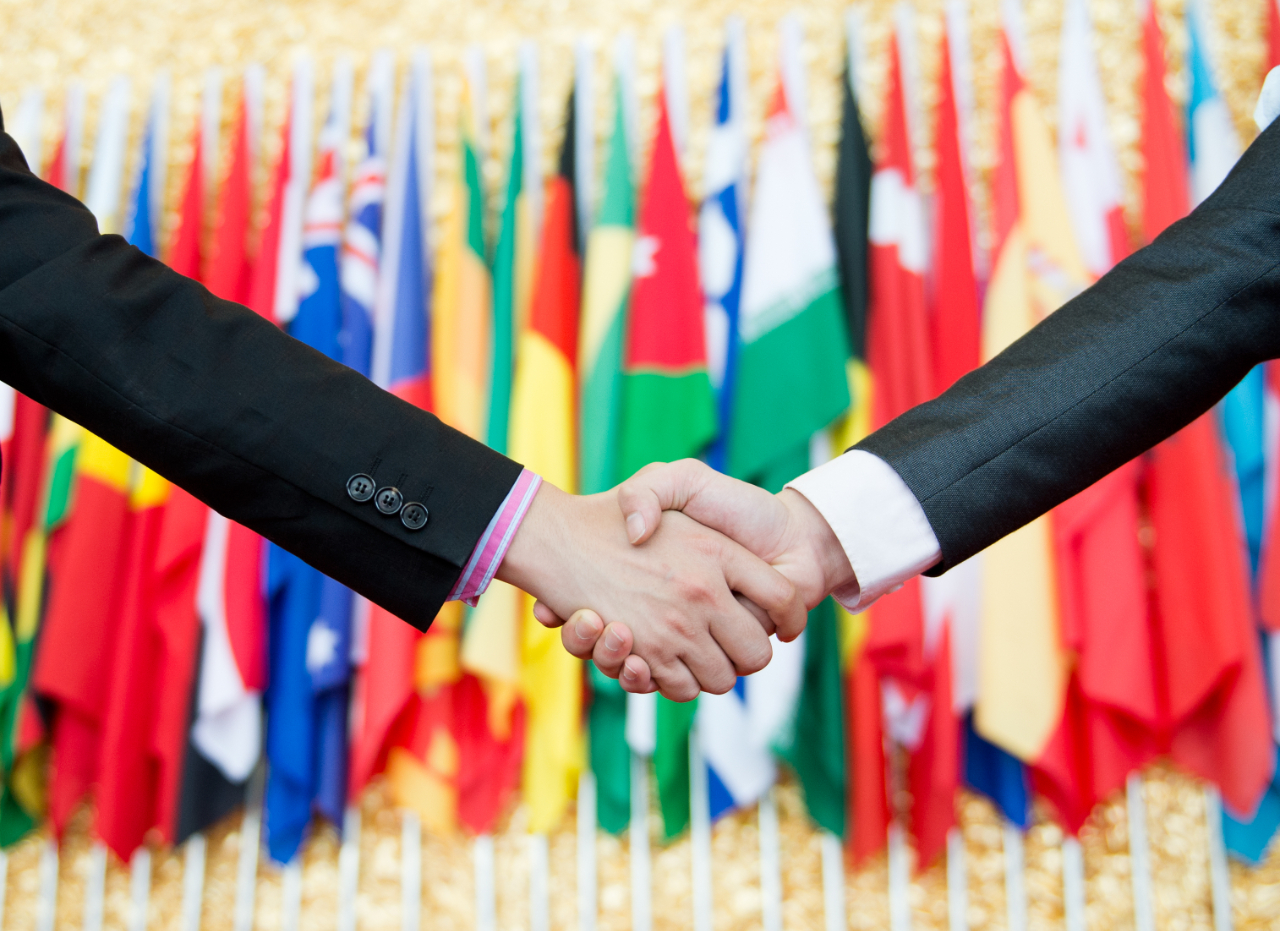 By Zhu Tian and Bai Guo

Following eight years of negotiations, the Regional Comprehensive Economic Partnership Agreement (RCEP) came into effect on January 1, 2022. The world’s largest free trade deal covers 15 countries, including China, Japan, South Korea and ten ASEAN countries, and accounts for about one-third of the world’s GDP. The RCEP shows that multilateralism and free trade remain a common aspiration for many, but what benefits will the agreement really bring? CEIBS Professor of Economics Zhu Tian and Assistant Professor of Strategy and Entrepreneurship Bai Guo share their views.

The Regional Comprehensive Economic Partnership Agreement (RCEP) was initiated by the Association of Southeast Asian Nations in 2011, and includes the 10 member states of ASEAN plus the bloc’s five dialogue partners — Australia, China, Japan, New Zealand and the Republic of Korea. It aims to establish a unified intra-regional market by reducing or eliminating both tariff and non-tariff barriers. The 15 member countries account for about 30% of the world’s population and 30% of the global GDP, making it the largest trade bloc in history.

The RCEP demonstrates China’s desire to integrate into the global economy and further open up to the outside world. It also shows the sincerity of countries in the East Asian region to cooperate and develop together, as well as the importance of trade liberalisation and globalisation for many countries. This iconic agreement seems to be particularly valuable against the backdrop of trade protectionism, anti-globalisation and the COVID-19 pandemic.

The RCEP creates a unified system of rules in the region. Under the agreement, foreign investors will have access to a whole region when they access a single country, with broader markets, lower operating costs and easier outward investment.

In terms of the entire industrial value chain, the RCEP includes not only resource-based countries such as Australia, New Zealand, and Indonesia, who serve as upstream suppliers of raw materials, but also industrialized countries such as China that are relatively scarce in resources but which have developed manufacturing industries, and other traditional industrial powers such as Japan and South Korea who are known for their science and technology industries, as well as those emerging Southeast Asian nations that have taken over the relocation of China’s low-end manufacturing capacity. In a sense, a relatively complete industrial chain has been formed under the RCEP – one which is conducive to optimising the layout of the entire industrial chain in the region.

The RCEP will also benefit ordinary consumers and companies that rely on imported raw materials and components from countries in the region. Under the agreement, tariffs on more than 90% of goods traded between its members will be reduced in the future, and some products will even be tariff-free, which will bring tangible benefits to people and businesses.

As the largest economy in the RCEP, China should play a key role in further increasing the level of trade amongst Asian economies. Although the RCEP has not yet reached the degree of openness and intensity of the EU or North American free trade agreements, its realization is still commendable in light of the large differences in the economic systems, development levels, scales and industrial structures of its member countries.

In my opinion, the symbolic significance of the RCEP is greater than the actual short-term economic benefits it brings. Some economists estimate that the RCEP agreement could benefit the global economy by $200 billion per year by 2030, which is equivalent to 1.3% of China’s GDP in 2019. The signing of the RCEP has also demonstrated China’s commitment to opening up to the outside world and pursuing globalization. China’s huge market will not only back its own economic development, but also provide greater development space for other countries.

The RCEP is of great significance for national strategies

For a long time, there have been discussions about “bilateral trade” and “multilateral trade” in the field of international relations. The prevailing view is that, in bilateral trade, the party in a favourable position can obtain maximal benefits in transactions and negotiations, yet with higher costs. By comparison, the transaction rules under multilateral agreements are more equal and transparent, making them conducive to forming inclusive and integrated regional market environments and integrating regional industrial and value chains. With the launch of the RCEP, economic and trade activities in the region will be placed under uniform rules and frameworks, which can effectively reduce trade costs and coordination costs between enterprises in the region.

It is worth noting that China and Japan, the two largest economies in East Asia, have made a historic breakthrough by reaching a bilateral tariff concession arrangement for the first time. A solid foundation has also been laid for further trade negotiations between China, Japan and South Korea, which will play an important role in advancing each country’s development.

From the perspective of national strategies, the signing of the RCEP is of great significance. Taking the semiconductor chip industry as an example, the United States has been the world’s dominant player in the industry for many years and holds the largest chip market share in the world. That said, Japanese and South Korean companies have accumulated rich experience in high-tech industries, with Japan once occupying an industry-leading position in certain areas of semiconductors and South Korea having no shortage of industry leaders (such as Samsung). The launch of the RCEP will be beneficial to all countries if it can deepen cooperation amongst China, Japan and South Korea in scientific research and high-tech industries.

Trade friction between the US and China in recent years has put Chinese companies under great pressure to develop “bottleneck” industries such as chips. It is hoped that with deeper cooperation between China, Japan and Korea, the pressure on China’s supply chain and R&D can be eased to some extent. At the same time, China, as the world’s largest consumer market for semiconductor chips, accounts for 33.1% of global chip consumption. For Japan and South Korea, it would be of strategic importance to improve their profile in the global semiconductor market if they could increase their share in a market of such a large volume as China. This is even more significant for South Korea, which could even leapfrog the US to become the market leader as a result.

In addition, the RCEP has sent positive signals for the development of China’s regional economy. As a city with a highly externally-oriented economy, for example, Shanghai is currently pushing ahead with the development of “five centres” of international economy, finance, trade, shipping and technological innovation. Looking to the future of global trade and financial services system, Shanghai will occupy a more important position. It will no longer be just a link between China and the world, but will become a centre for the world’s network in trade, services and finance.