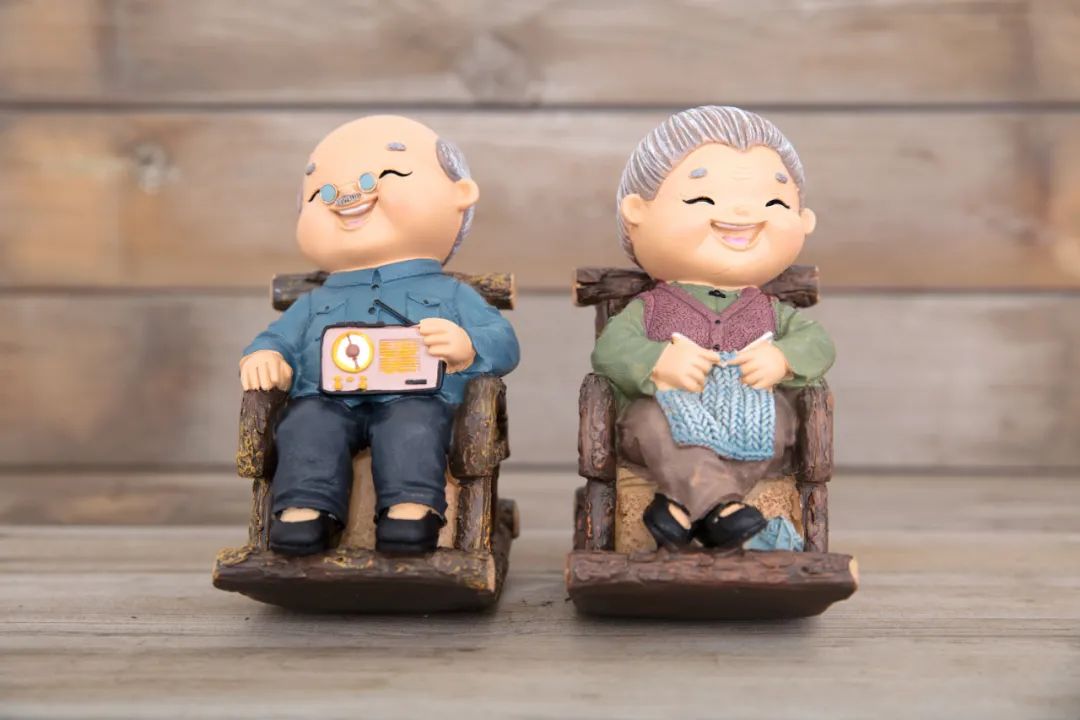 The fertility rate in developed countries and regions has also dropped sharply, while that in some developing countries and regions remains particularly high. At the same time, differences in global pension levels are usually caused by huge economic gaps and the pressures of life in rural and urban areas. In such circumstances, how should we cope?

A common practice in many countries has been to delay the retirement age. The growing aging population has greatly increased the burden on pension expenditure and placed severe challenges of the sustainability of the pension system. Delaying the retirement age has become an almost inevitable trend. Although measures such as delaying retirement and increasing payments can spark widespread controversy, they have still proven the way forward for many countries. Most countries in Europe, North America and Oceania, for example, have delayed their retirement age to 63 or even 66 years old.

Some countries have also resorted to pension leverage to alleviate problems. For example, if one retires between the ages of 66 and 68, he/she can receive 100% of his/her pension; but if one retires at 60, he/she can only receive 70%.

What is Chinese-style elderly care?

When it comes to aging populations, the specific conditions in different countries and regions should be taken into consideration. For example, some of the aging trends in China include:

2)  Explosive historical growth. According to UN statistics, it took China only 27 years for the aged population to increase from 7% to 14%. By contrast, Germany took 42 years, the US took 69 years and France took 115 years. China’s aging process is closer to that of Japan (which is currently the fastest-aging country in the world).

3)  Rapid projected growth. In the next 20 years, China’s aged population will accelerate more than ever before. It is estimated that nearly 30% of the total population will be over 60 years old by 2030.

4)  Huge regional differences. Nationwide, China’s northeast region has the most elderly people (24%) compared with only 10.7% in the western region.

5)  “Silver-haired poverty”. This is a trend which gives arise to three problems:

•  Getting old before getting rich. Developed countries generally age when their GDP reaches $5,000-10,000 per capita. China, however, has experienced an aging society with only a $1,000 per capita GDP.

•  Aging before being ready. The sluggish development of old-age services and the aging industry have further plagued generations of people.

•  Retiring before getting old. As people’s life expectancies have continued to increase, the number of active elderly people has also risen, posing heavier burdens on pensions.

There is a gap between supply and demand for elderly care

Given the abovementioned characteristics, Chinese-style elderly care is now faced with numerous challenges.

First, we must urgently establish a multi-level, multi-dimensional and intelligent elderly care service system. Today, most seniors in China prefer home-based care, resulting a “90-7-3” pattern (i.e., 90% of seniors take care of themselves at home, about 7% rely on community support, and only 3% live in nursing homes). At the same time, however, there remains a gap between the supply and demand for elderly care with regards to the ability of seniors to pay for these services, as well as numerous disparities in the quality and of nursing institutions. Due to bed shortages, for example, mid-ranged nursing institutions (which are in greatest demand) are failing to meet the needs of those who require their services.

Second, the three-pillar structure of China’s pension system is out of balance. In 2020, the basic pension insurance fund (the first pillar) accounted for 70% of the market, occupational pension schemes (the second pillar) accounted for nearly 30% of the market, and commercial insurance (the third pillar) equalled almost nothing. Moreover, an over-reliance on basic pension insurance and pay-as-you-go financing has put a heavy burden on the first pillar and has led to prominent structural problems.

Third, the development of the pension industry faces both institutional and conceptual obstacles. This is manifested in a number of ways, including the ambiguous distinction between competitive industries and non-competitive industries and a lack of a clear boundary between the government and the market; the inability of private organisations to provide financial support, land use, and medical insurance so as to compete with public organisations; and fragmented and overlapping industry management. Moreover, general misunderstandings about welfare-based elderly care and the non-public economy have staggered the process of socialisation and industrialisation of elderly care services. Seniors’ traditional concepts of accumulating wealth and shunning consumption are unlikely to change in the short term and have directly affected growth in the elderly care market.

Fifth, elderly human resources and talent teams are underdeveloped. Low social status, low salaries, and the low educational level of elderly service personnel, coupled with the supply and demand imbalance of education resources for the elderly, the inefficient use of human resources, and a lack of systematic policies and guarantee mechanisms, have all led to higher turnover rates, higher labour intensity and higher average ages of talent in the industry.

How can we make Chinese-style elderly care work?

Building a multi-level and multi-dimensional elderly service system requires the introduction of a long-term demand assessment mechanism to provide personalised old-age services based on each individual’s age, physical condition, economic incomes and family environment. At the supply level, a family and self-based diversified service system led by the government and supported by the market and society should be established. Efforts should also be made to set up a unified review system to strictly control industry access, standardise the supply of public nursing institutions and improve the supervision system.

In the next five years, China’s old-age pension gap is likely to hit 8 to 10 trillion RMB. The first pillar (the basic pension insurance fund) has created a huge financial burden. Difficulties with poor benefits, low coverage of enterprise annuities (5.94% as of the end of 2020 Q3) still remain and progress has been slow (which has, in fact, created opportunities for China’s personal commercial pension schemes). With a pilot programme for tax-based commercial pension insurance and exclusive commercial pension put into operation, and the integration of an industrial chain featuring “pension insurance + pension community + pension service” with the resources of insurance companies, commercial insurance emerge more easily, bringing with it more competitive products.

China’s “three-child” policy has already encountered difficulties such as the obsession with the traditional parenting concepts about elite education, overwhelming education costs and female employment discrimination.

To solve these problems, it is necessary to change mind-sets about family education, establish new concepts for cultivating talent, reinforce stable education policies, and ensure equal access amongst children to educational resources. We also need to build a sound childcare system to reduce parenting costs, deepen the reform of the housing system, and formulate preferential measures for housing loans for multiple-child families. Efforts should also be made to advocate equal employment opportunities for women, enhance the supervision and inspection of enterprises with high numbers of female employees, and strengthen the awareness and protection of women’s rights.

Aging is a development trend in society

While facing up to the challenges brought by an aging population, we should, at the same time, seize the opportunities that it offers.

For example, the aged workforce has not been fully utilised. Elderly, experienced professionals such as doctors, lawyers, and teachers are valuable human resources, and can give full play to their talents and contribute to society.

Many seniors who have enjoyed the fruits of reform and opening-up over the past 40 years, have accumulated personal wealth and are able to afford old-age care. With more leisure time than younger generations, they can play a role as major consumers of sports, culture and tourism. To a certain extent, this is the “dividend of an aging population.”

Finally, the discussion of old-age care requires a re-examination of human values and quality of life. As such, changes in social concepts are particularly important. An active response to the aging population is also crucial to achieve common prosperity. Although China is a country with a rapidly aging population, there are also many big opportunities for the elderly care industry to grow and mature. Ultimately, I believe that China will blaze a trail in response to its aging society according to its own characteristics.

Wang Hong is the President and Professor of Management at CEIBS. For more on her teaching and research interests, please visit her faculty profile here.