Activist hedge fund success: Is there a new sheriff in the boardroom? 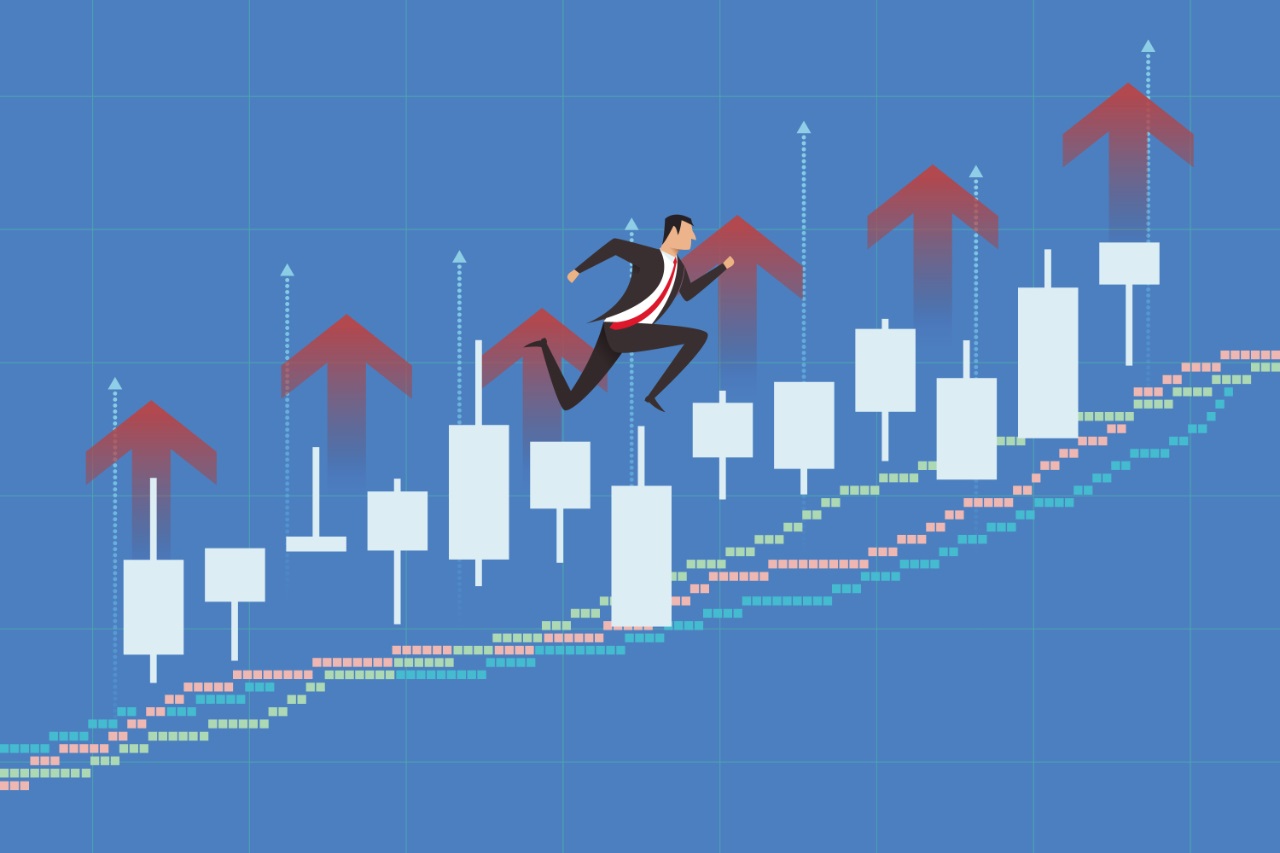 Activist investors (also known as “the new sheriffs of the boardroom” or “a new breed of corporate raiders” in the case of activist hedge funds) represent a sizeable and growing influence on the behaviour of publicly traded companies. However, despite their tangible impact and importance in this regard, the current body of literature on corporate management and governance is noticeably light when it comes to exploring how companies respond to being targeted by activist hedge funds.

A recent study we conducted now provides insight into how the management and board of target firms respond to such investor activism, and it is the first of its kind to examine the role of reputation in determining the outcome of activist hedge fund campaigns.

While most hedge funds are ‘passive’, activist hedge funds acquire large share holdings in target companies so they can make demands that will ultimately secure them gains. Demands placed on a target firm’s management, for example, might be to increase shareholder dividends, cut R&D funding, make a change in the firm’s business strategy, or even to try and sell the firm outright.

The general goal of these types of demanding tactics is to drive up the firm’s stock performance so that activists can sell their stake and realise their gains. While many finance scholars dispute the claim that activist investors are seeking short-term opportunities, there is a growing trend of this type of behaviour.

Through our analysis of 468 activist campaigns conducted by 49 activist hedge funds, we found that target companies are more likely to agree to the demands of an activist with a reputation for being confrontational or hostile. This principal finding helps to understand how activist investors influence strategic decision-making in target companies, while posing a number of important questions for future research, particularly regarding corporate governance.

One leading concern is the negative impact on a target firm’s long-term viability if its managers bow to activist investor pressure. If management and the board are more willing to concede to the demands of activist investors to avoid the consequences of a hostile campaign (such as bad publicity, added scrutiny of the company’s business strategy or the replacement of board members), they may in fact be compromising their fiduciary responsibility to the firm’s other shareholders and various constituents.

Additionally, our study found that the effects of an activist’s reputation on campaign success extend to both major (e.g. business strategy) and minor (e.g. capital structure) demands. That said, the effect of a hostile/confrontational reputation on boosting campaign success chances is lessened when multiple activists have launched campaigns against the target firm (due to the ambiguity and uncertainty caused by multiple sets of demands being levelled against the target firm).

These findings and insights represent significant strategic implications for any firm being targeted by activist investors, or firms likely to become such a target. In such a position, the target firm is placed at an immediate disadvantage, because it knows relatively little about the activist investor’s intentions and overall strategy, due to limited media attention and minimal disclosure requirements on the part of hedge funds.

In contrast, the hedge fund will typically conduct extensive research on its target prior to commencing its campaign. However, our study proposes that an activist’s reputation for being confrontational may serve as a signal that conveys information to the target firm as to what they are likely to encounter, potentially providing insight into whether or not they should agree to the activist’s demands.

Our findings contribute to management and strategy research by providing insight into the role of external market constituents in influencing board and executive decision-making. Furthermore, they broaden our understanding of the role of reputation in determining the outcome of activist hedge fund campaigns and influencing how corporate leaders respond and react to being targeted in this manner.

Ultimately, further examination is needed if we are to understand the ongoing phenomenon of how hedge fund activism is shifting the balance of power between shareholders and the management/board of publicly traded companies.

Margarethe Wiersema holds the Dean’s Professorship in Strategic Management at the Merage School of Business at the University of California. Albert Ahn is an Assistant Professor at the School of Business at Hong Kong Baptist University. Yu Zhang is an Associate Professor of Strategy at CEIBS. For more on his teaching and research interests, please visit his faculty profile here.