Failure to Complete Cross-Border M&As: ‘To’ vs ‘From’ Emerging Markets 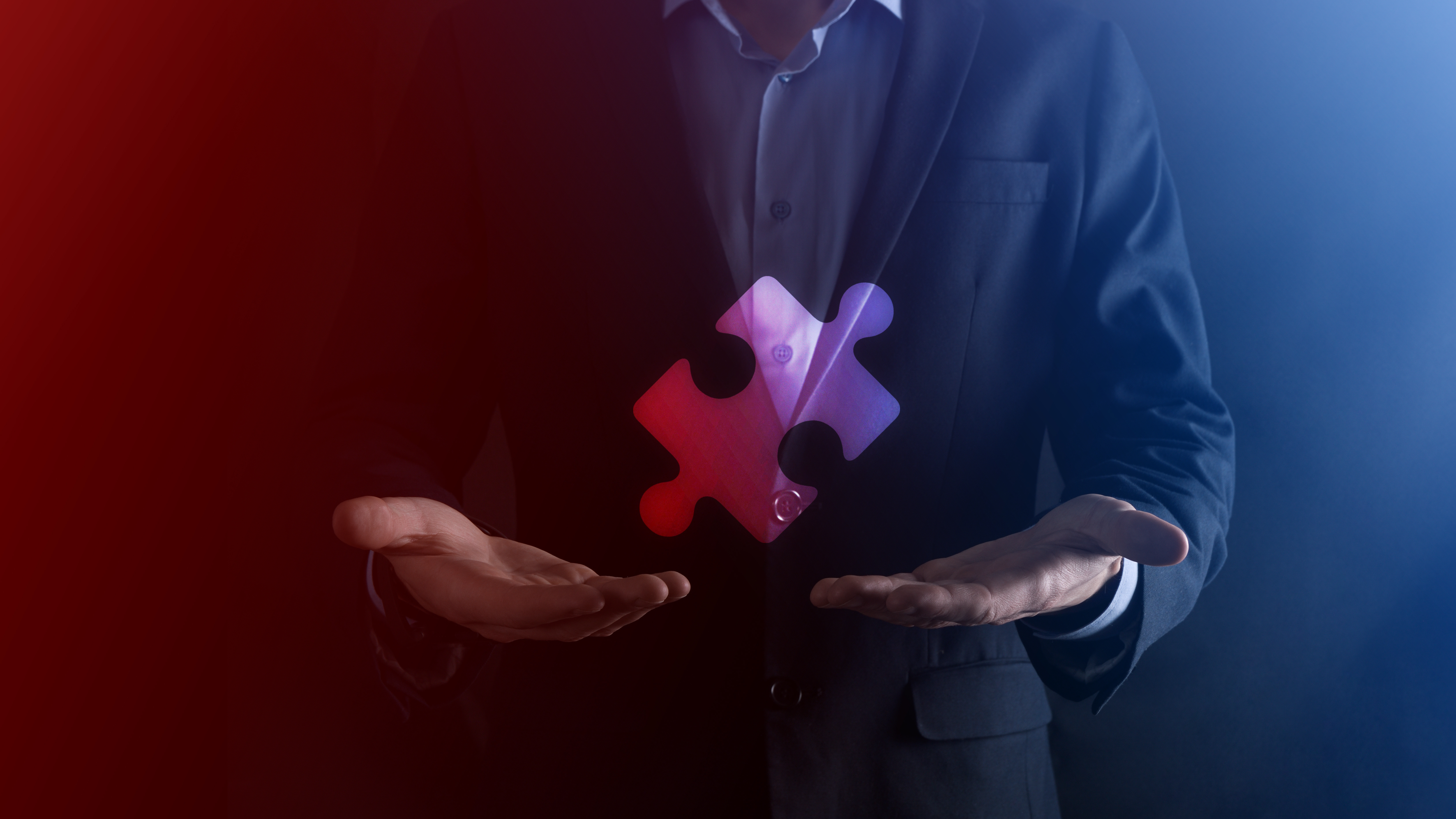 While the rate of M&A activity going both ‘into’ and ‘out of’ emerging markets is rapidly expanding, understanding the high rate of completion failures regarding these activities is of vital academic and practical interest.

A study we have conducted addresses a sizeable gap in M&A completion knowledge by considering failure rates in the context of cross-border M&As where the acquiring firm and the target firm are from two significantly different economies (emerging and developed).

Our findings show that the higher the difference in country-level factors (i.e. the greater the differences in laws, regulations, and risk levels between the developed and emerging countries), the more likely the deal is to fail. While country-level factors appear to strongly affect the likelihood of completion for inbound M&As (i.e. M&As going into emerging markets), however, we also found that they have a much weaker influence on outbound M&As.

By contrast, firm-level factors, such as the firm’s past M&A experience (both successes and failures), have a significantly stronger effect on completion rates for outbound than for inbound M&As. While in both instances, past M&A successes make future deal completions more likely, this effect was much more pronounced when the acquirer is from a developed economy. The same goes for failed deals in the past – the detrimental effect of past failure experience on subsequent M&A completion rates is stronger for acquirers from emerging markets.

Most interestingly, we found that two deal-level factors (seeking a higher stake and paying 100% in cash) can increase the likelihood of completion for inbound M&As, but decrease it for outbound ones.

The outcomes of our analysis of each factor level offer valuable managerial implications for firms in both developed and emerging markets. For one, acquirer firms from developed economies need to be wary of expanding to countries with significantly larger differences in their institutions, and must comprehensively research the wider investment environment of the country hosting their target firm. That said, understanding country-level differences is less of a problem for newcomers from emerging markets expanding into developed economies, due to the relatively reliable and predictable financial, legal, and economic systems involved in the target firm’s host country.

When it comes to firm-level factors, it is crucial for acquirers from emerging markets to gain cross-border M&A experience before attempting M&As in developed economies. They should even consider ‘easier’ M&A targets as a first step. While earlier successes can bring tremendous learning benefits, earlier deal failures appear to have a stronger detrimental influence on acquirer firms from emerging markets, making future failures more likely due to reputational losses and reduced confidence in the acquiring firm’s capabilities.

Deal-level outcomes imply that owning a larger stakes or paying 100% cash can significantly improve the probability of completing inbound M&As, because emerging markets generally have a greater need for capital investment. By contrast, this approach appears to be actively harmful when negotiating outbound deals. This is because it can create M&A risk alongside antitrust and national security concerns when the target firm is hosted in a developed economy.

This article is based on a study entitled, “Failure to Complete Cross-Border M&As: ‘To’ vs. ‘From’ Emerging Markets,” originally published in the Journal of International Business Studies.