Is mixing business and booze leaving you with a hangover? 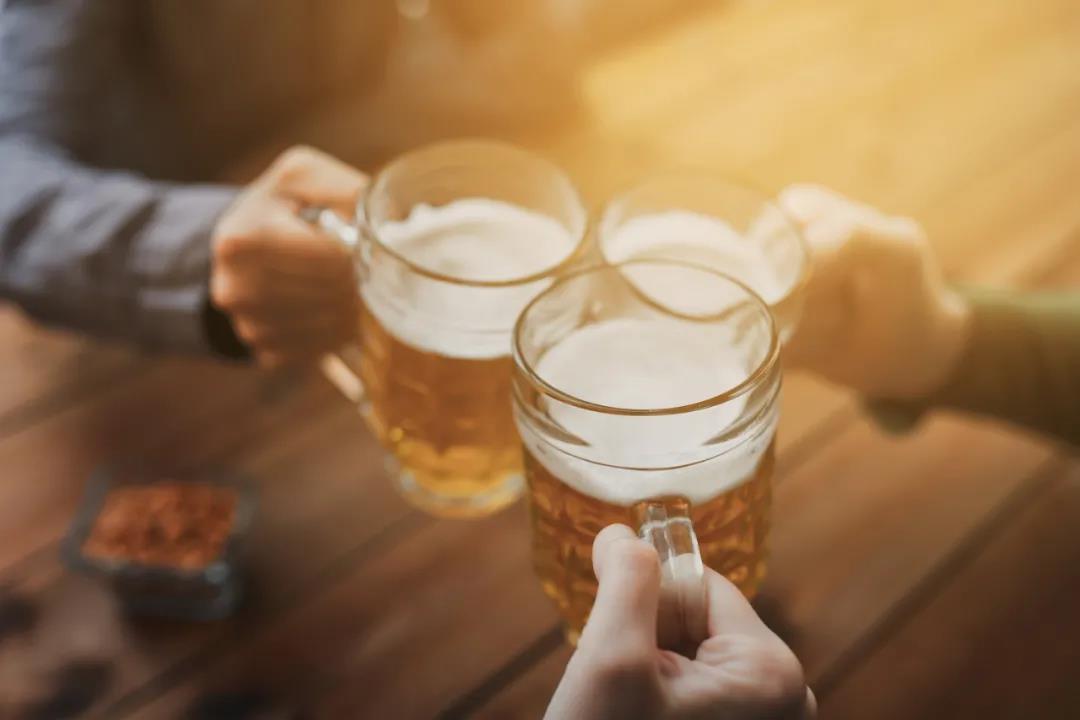 In China, drinking is a well-recognised part of doing business and facilitating social exchange. Moreover, as the Chinese business world becomes more competitive, drinking is considered to be a beneficial behaviour for business success. But is booze really a good short-cut to forming (and maintaining) relations, or is it finally time to re-think that next round?

Westerners coming to China for business purposes have long had difficulty grasping the local drinking culture. Talking business whilst getting drunk may seem incongruous and counter-intuitive; nevertheless, drinking culture is widespread in China yet diverse between regions. Generally speaking, drinking has been linked with business more closely in the north, compared to the south. In the north, for example, there is an old saying that a banquet without alcohol is no banquet at all. Drinking is considered to be a good way to show respect and hospitality for guests, and is often used as an extension of the boardroom.

But in some southern regions, like Shanghai and Guangzhou, people prefer tea rather than alcohol during business occasions. Such differences are commonly said to be for a number of reasons. One is the geographical environment and climatic factors. It is colder in North China, and thus, northerners are said to enjoy warming themselves by drinking. According to traditional Chinese thinking, this habit makes northerners very fond of, and good at, drinking.

Another reason is the social environment and cultural factors. Northerners are commonly said to be characterised by openness and directness, while southerners are more graceful and restrained. Compared with their southern cousins, people are keen on toasting in the north to show their hospitality. When northerners propose a toast, the more alcohol the guests drink, the happier the host will be. To be refused by the guests would mean a loss of face for the host. Due to all these reasons, guests may drink more and are more likely to get drunk when attending a banquet in the north.

Business in China has a long-standing association with alcohol. The country’s Confucian culture emphasises introversion where people rarely release their emotions, especially during business occasions. As such, some businessmen use alcohol to shorten psychological distance and build and maintain friendships. Empirical evidence has indicated that drinking can promote relationships with business partners.

“The first glass of wine is all about the food, the second glass is about love, and the third glass is about mayhem,” says Marcos Alberti, a Brazilian photographer behind a project called “Three Glasses After.” As part of this project, Alberti snapped photos of his friends when they were sober, and then again after they had had one, two, and three glasses of wine. No matter how serious people were at the beginning, Alberti’s photos revealed that his subjects’ behaviours became visibly more relaxed with the effects of alcohol.

Similarly, some Chinese businesspeople hold that a person’s drinking attitude and style can, to a certain extent, reveal their true personality and quality. People who drink without hesitation can usually create the impression that they are straightforward and trustworthy. Thus, drinking at banquets is often considered an effective way to know get to know other people and build trust, which can lay an important foundation for success in business deals. After all, a good beginning is half the battle.

Although alcohol is beneficial for business in some ways, alcohol consumption can be divisive. Indeed, not all people regard the opportunity to drink as an advantage, given that alcohol may be detrimental to both drinkers, organisations, and even a country. As to the individual, alcohol consumption may increase the risk of many diseases.

The World Health Organisation (WHO) identifies alcohol as one of the world’s major health risks, related to nearly 60 kinds of diseases and injuries, and responsible for 4.5 million deaths annually. Cancer, heart disease, high blood pressure, and cirrhosis of the liver are all possible consequences of alcohol consumption.

For organisations, alcohol has been found to increase absenteeism, workplace aggression and harm employees’ job satisfaction and organisational commitment. According to a survey from China Youth Daily, about 84% of 109,441 interviewees felt that drinking at official banquets was a leading workplace stressor and lowered employee initiative and performance.

On a national level, unhealthy drinking culture may lead to considerable social and economic problems. Many countries throughout history have banned alcohol consumption at certain periods; for example, in Russia from 1914 to 1925, in Finland from 1919 to 1932, and in the United States from 1920 to 1933. The Chinese government has also prohibited civil servants from drinking alcoholic beverages at official banquets in recent years.

Moreover, practices such as recreational activities with public funds, drinking during workdays, and excessive alcohol consumption are all deemed rule-breaking behaviours linked to waste and the facilitation of corruption. The prohibition of alcohol not only aims to prohibit consumption but also the related unhealthy drinking culture and its perceived distorting effect on business decision-making.

When it comes to Chinese drinking culture and all the hazards of drinking behaviour, there are several coping strategies for foreigners doing business in China.

First, if you do not want to drink alcohol, make it clear before you start and stick it out. Usually, the host is aware of the cultural differences and will not force foreigners to drink.

Second, if you have reasonable excuses such as alcohol allergy, do not hesitate to let your business partner know.

Third, if you have to drink at a banquet, try to drink skilfully. For example, you can sip your drink slowly instead of taking large swigs. You can also try to drink tea or water as substitutes for alcohol. When necessary, you may bring a colleague or a friend who is good at drinking with you and let him/her stand in for you when it comes time to drink with the host.

This article is based on a paper entitled, “The effects of mentor alcohol use norms on mentorship quality: The moderating role of protégé traditionality” published in Human Resource Management here.

Michael Ho Kwong Kwan is an Associate Professor of Management at CEIBS. For more on his teaching and research interests, please visit his faculty profile here.