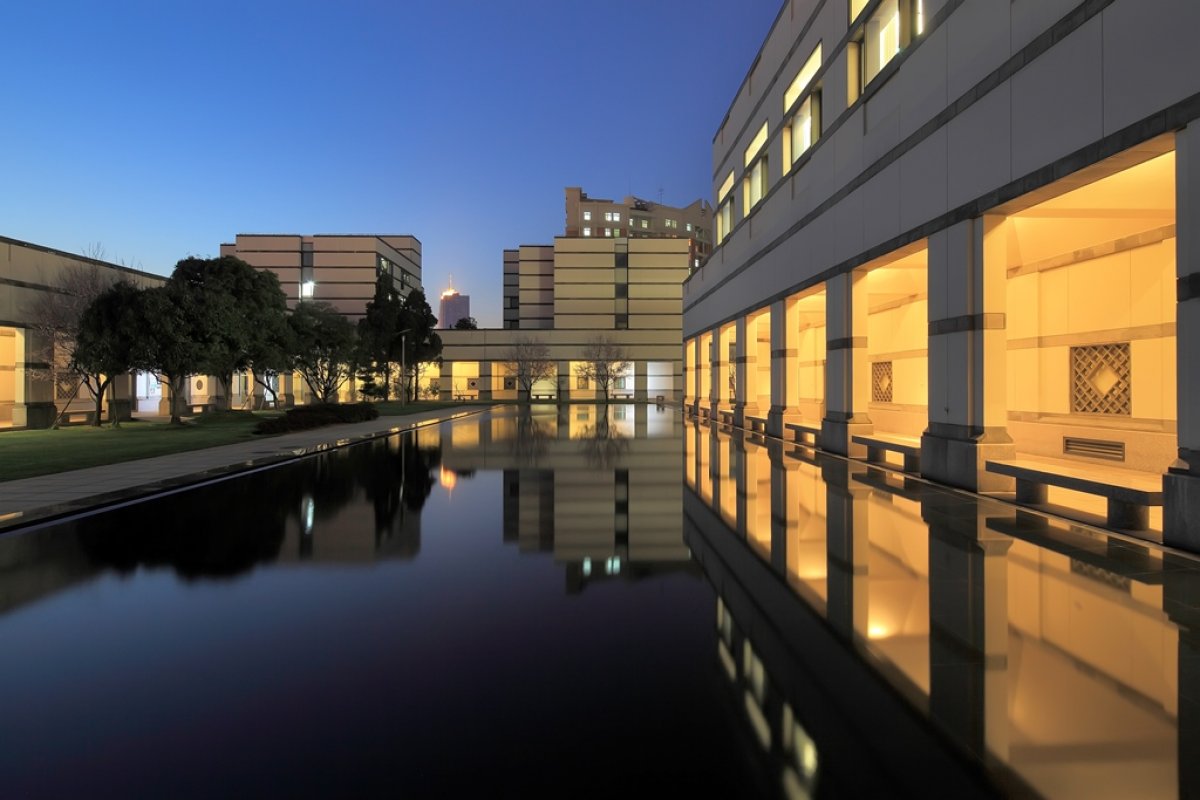 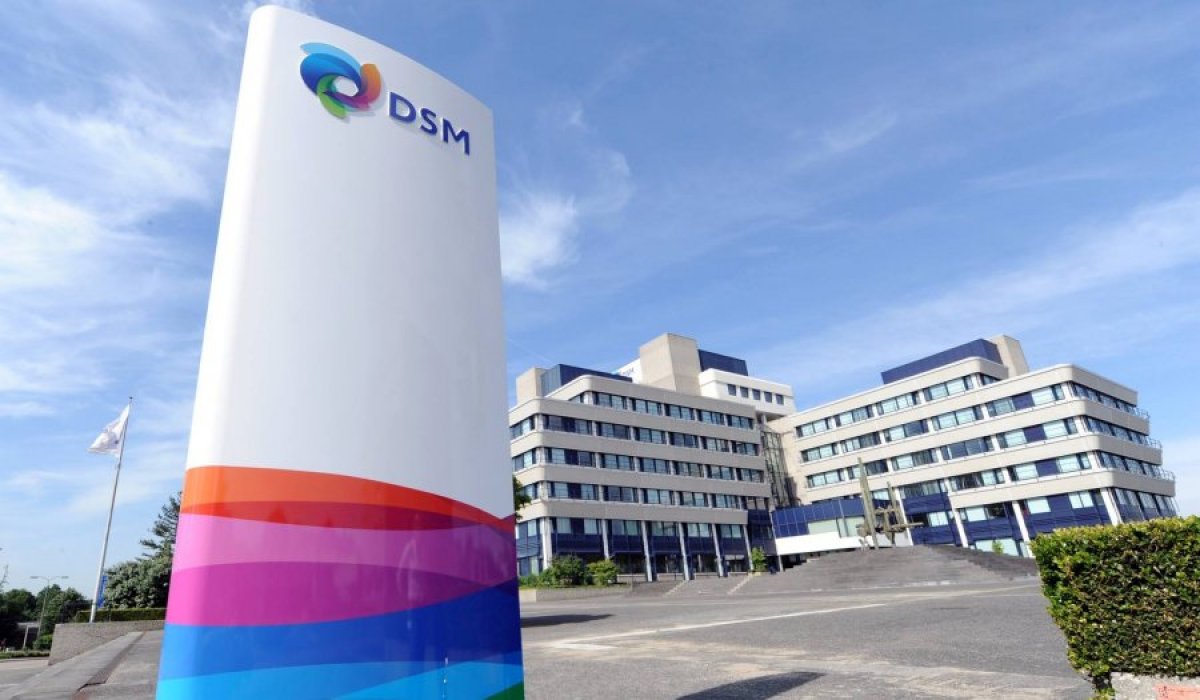 January 26, 2018 – China Europe International Business School (CEIBS), the leading international business school in China, and Royal DSM, a global science-based company active in health, nutrition and materials, have inked a deal that will see CEIBS provide training for the company’s top talent.  The agreement was signed, at the World Economic Forum in Davos, between CEIBS Vice President & Dean Ding Yuan and Managing Board Member of Royal DSM Dimitri de Vreeze. It is the first of what is expected to be many more agreements entered into with the headquarters of major European multinational companies, and is an indicator of CEIBS’ growing reputation in Europe.

“Within the European market, CEIBS has earned a reputation as the China expert, and we will provide our expertise – through an Executive Education course – to train the talents from DSM,” said CEIBS Dean Ding Yuan. “From the discussions I’ve had with members of the global business community and thought leaders at Winter Davos, I am encouraged by the progress CEIBS is making in strengthening our brand in Europe. We expect this to be the first of many similar deals.”

“I am extremely pleased that DSM is extending its partnership with CEIBS,” said  DSM’s MB Member De Vreeze. “This was the natural next step in our already fruitful collaboration and we look forward to many more years of working together.”

CEIBS’ relationship with DSM goes back to 2010. The company became a CEIBS Corporate Partner in 2011, and over the years its employees have enrolled in CEIBS Executive Education (EE) open and company specific courses within China, as well as EMBA and MBA programmes. DSM executives have also worked on clean tech in China with a team of MBA students as part of their Integrated China Strategy Project, and the company was also among those that provided support for the launch of the China Innovation Centre at CEIBS in 2011.

Under the expanded agreement, DSM participants in Europe will join more than 130,000 executives around the world who have already benefitted from CEIBS’ EE programme. The EE’s company specific courses are tailor made to the needs of participating organisations; meanwhile EE open courses for individuals cover topics including general management, leadership, strategy, finance, marketing and innovation.

The DSM deal dovetails with CEIBS’ strategy of being a bridge between China and the rest of the world, and a platform for the dissemination of knowledge. With China’s growing economic importance, it has become vital for businesses and business leaders everywhere to have a solid understanding of the country’s economy as well as how to do business in, and with, the Asian giant. In addition to its part-time EE programme, CEIBS provides this in-depth China knowledge, within a global context, through a full-time MBA and a part-time Global EMBA (both taught in English), a part-time EMBA and a part-time Finance MBA (both taught in Chinese).

CEIBS has more than 20,000 alumni from more than 80 countries worldwide, and has provided a broad range of management programmes for more than 130,000 executives both at home and abroad. CEIBS’ faculty team is uniquely equipped to deliver a combination of China Depth and Global Breadth in both teaching and research. CEIBS has campuses in Shanghai, Beijing, Shenzhen Zurich and Accra.