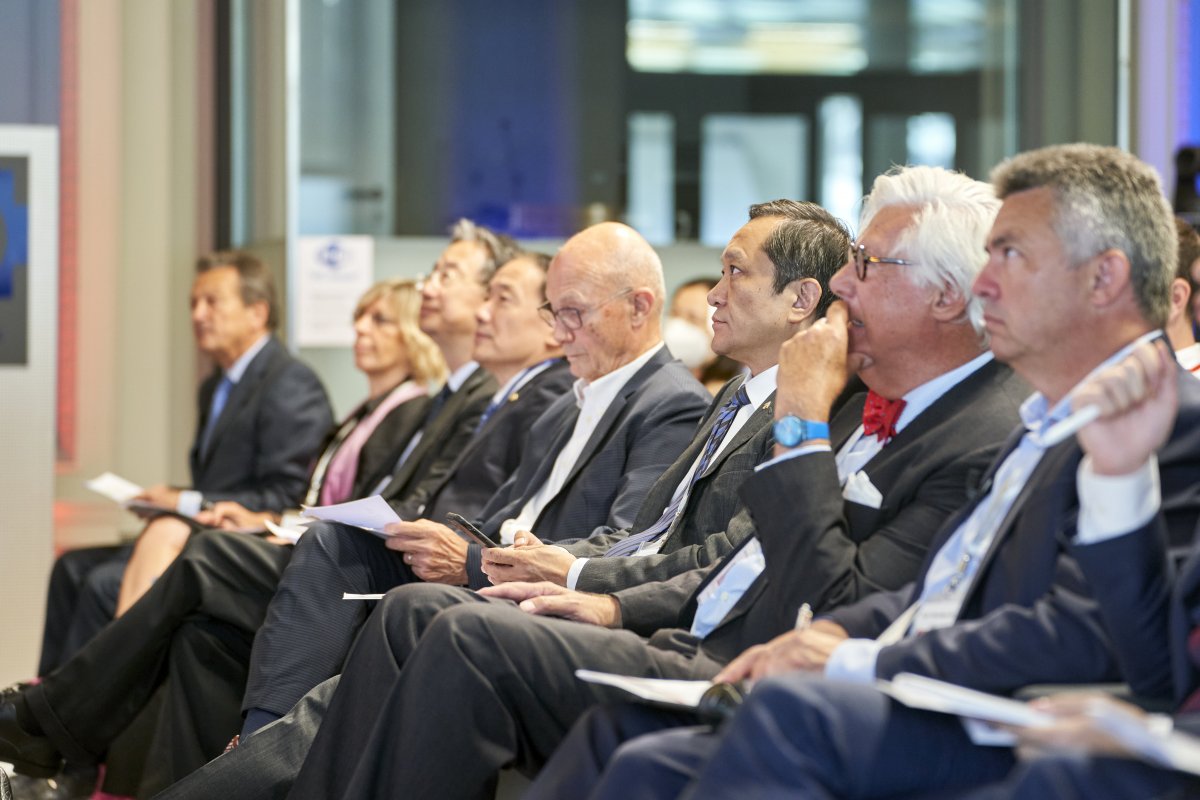 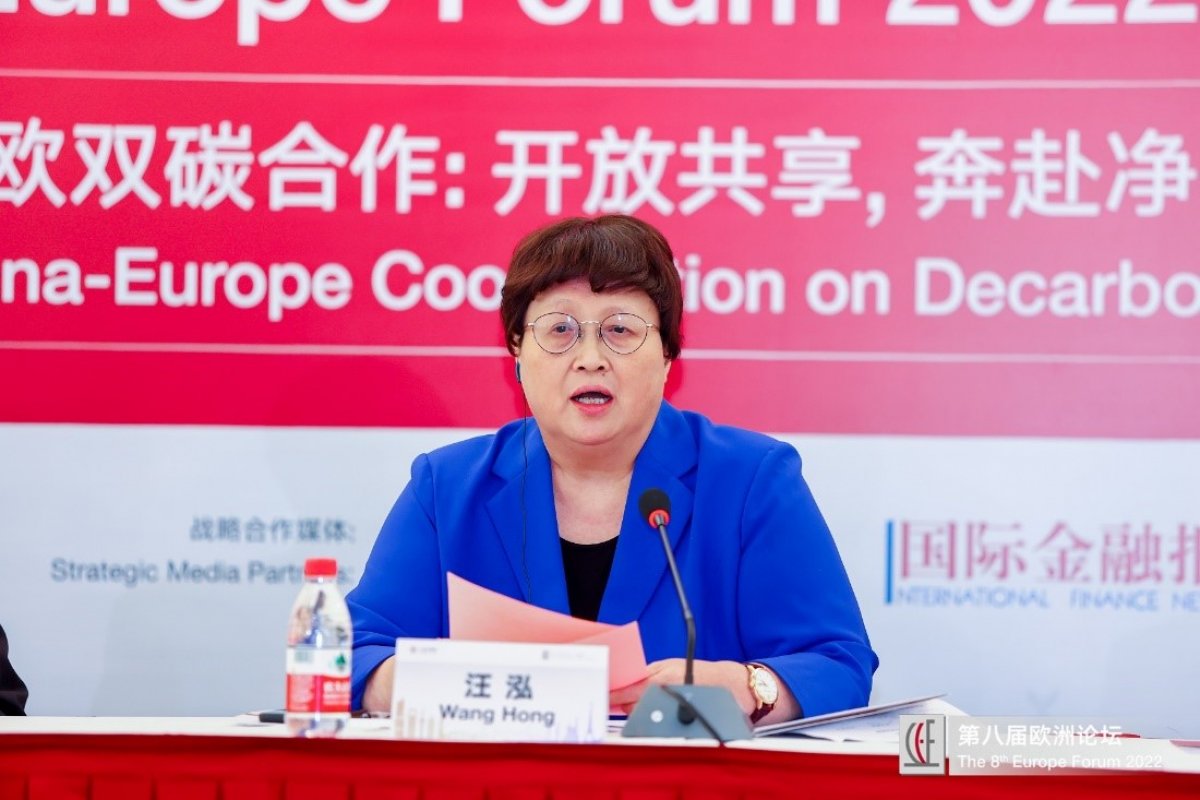 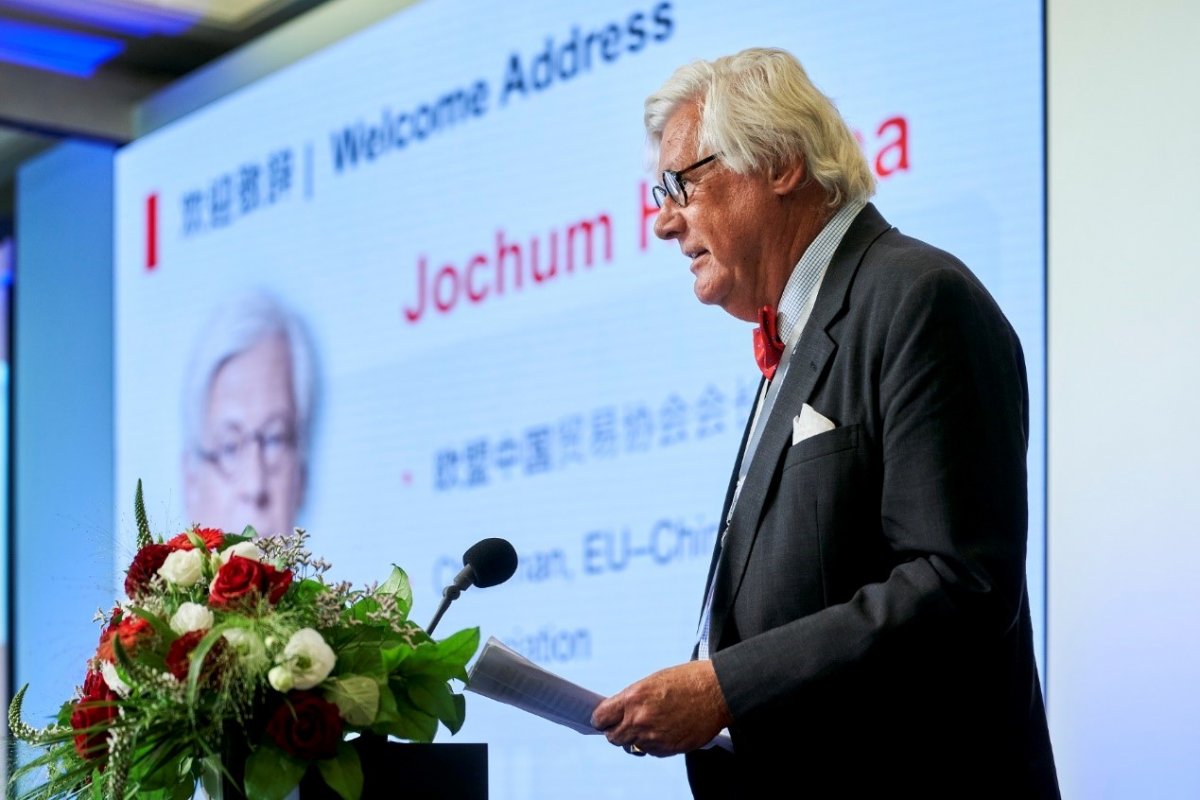 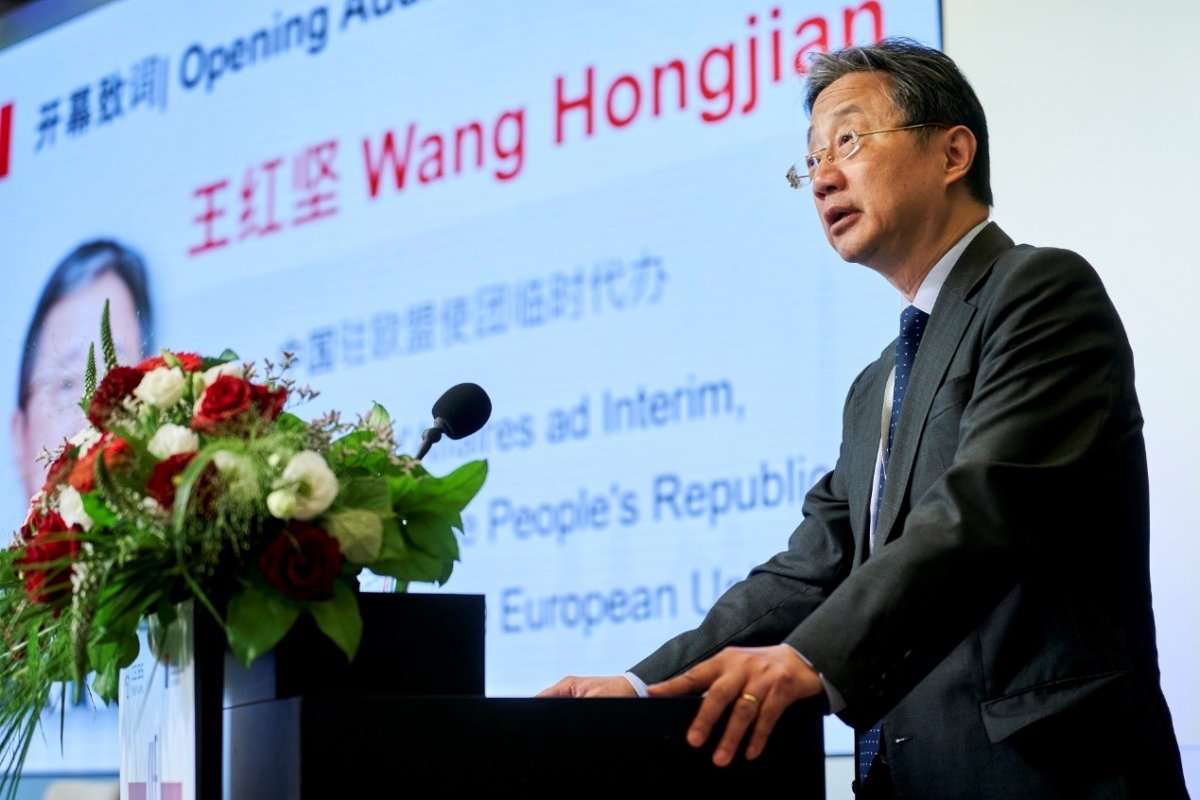 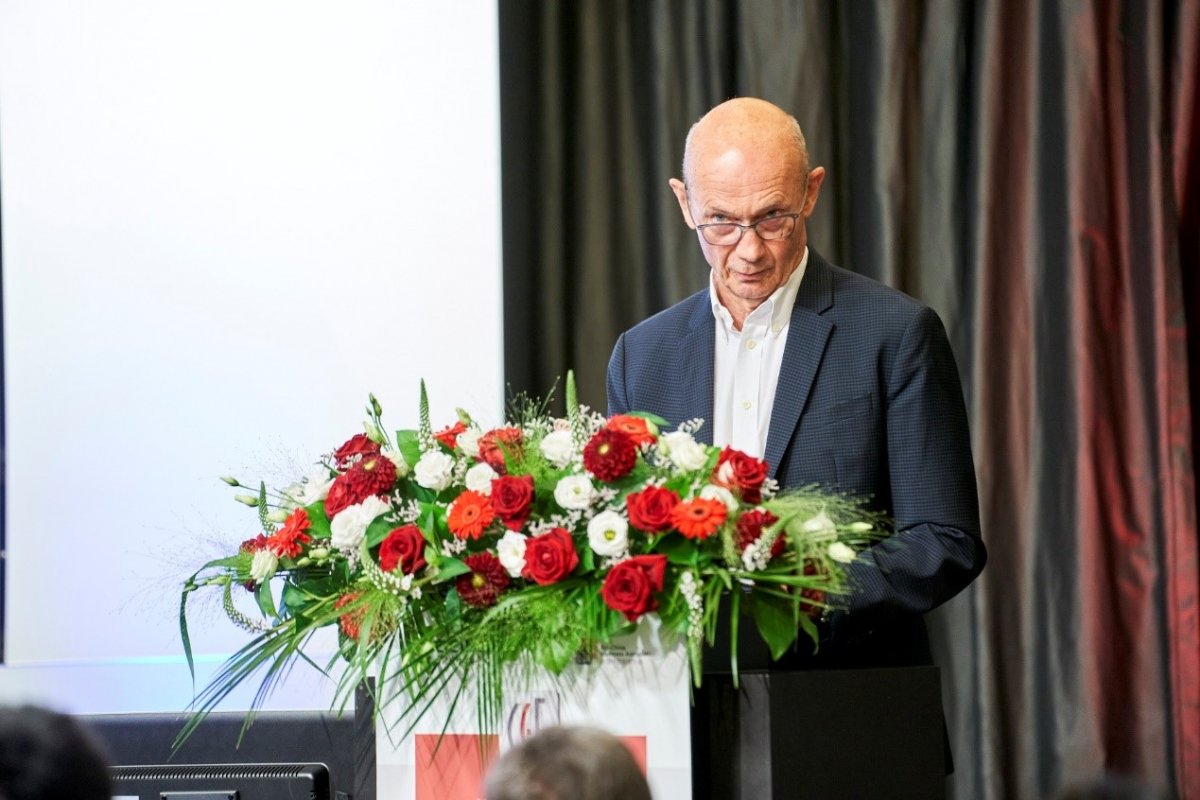 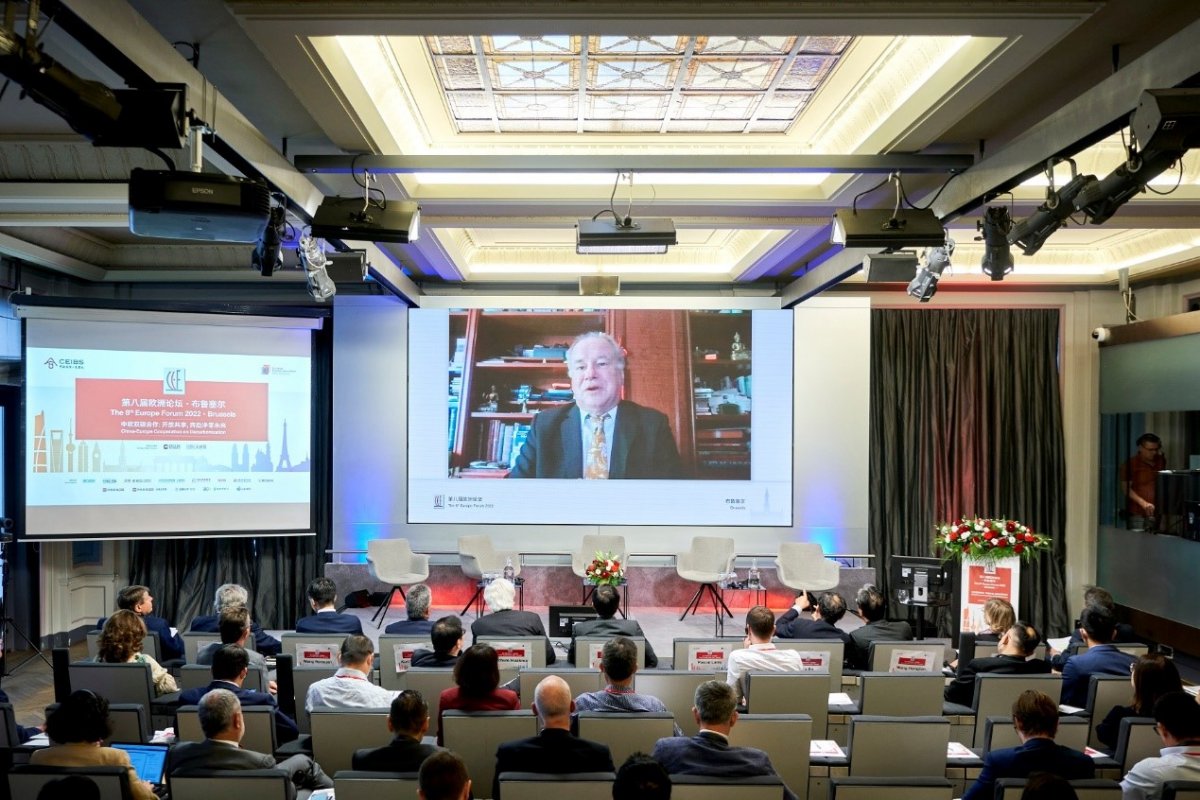 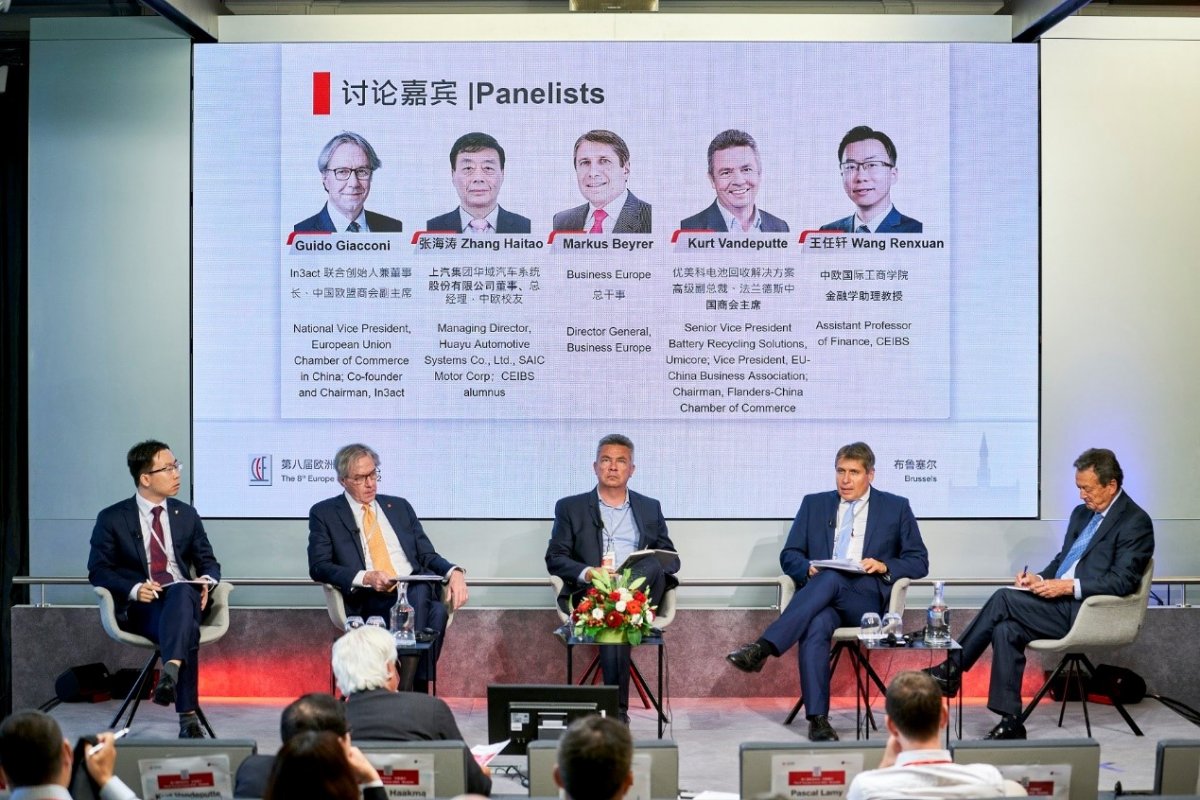 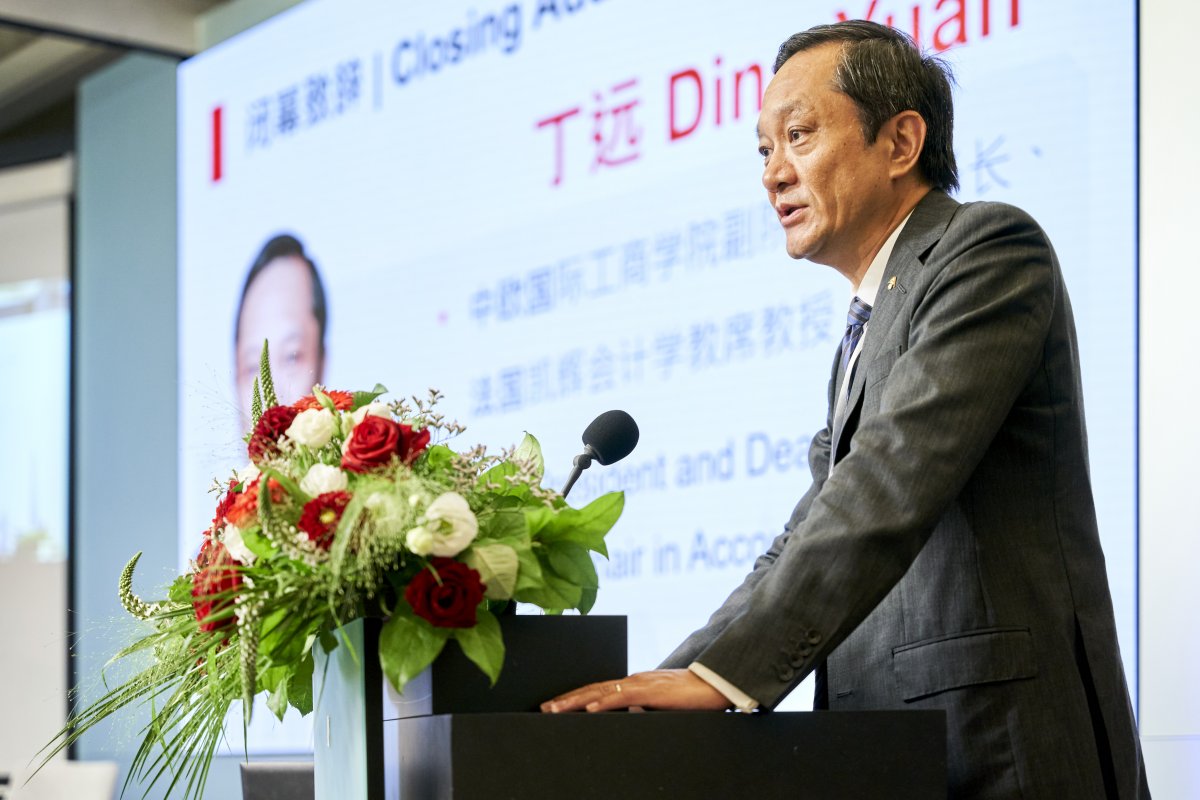 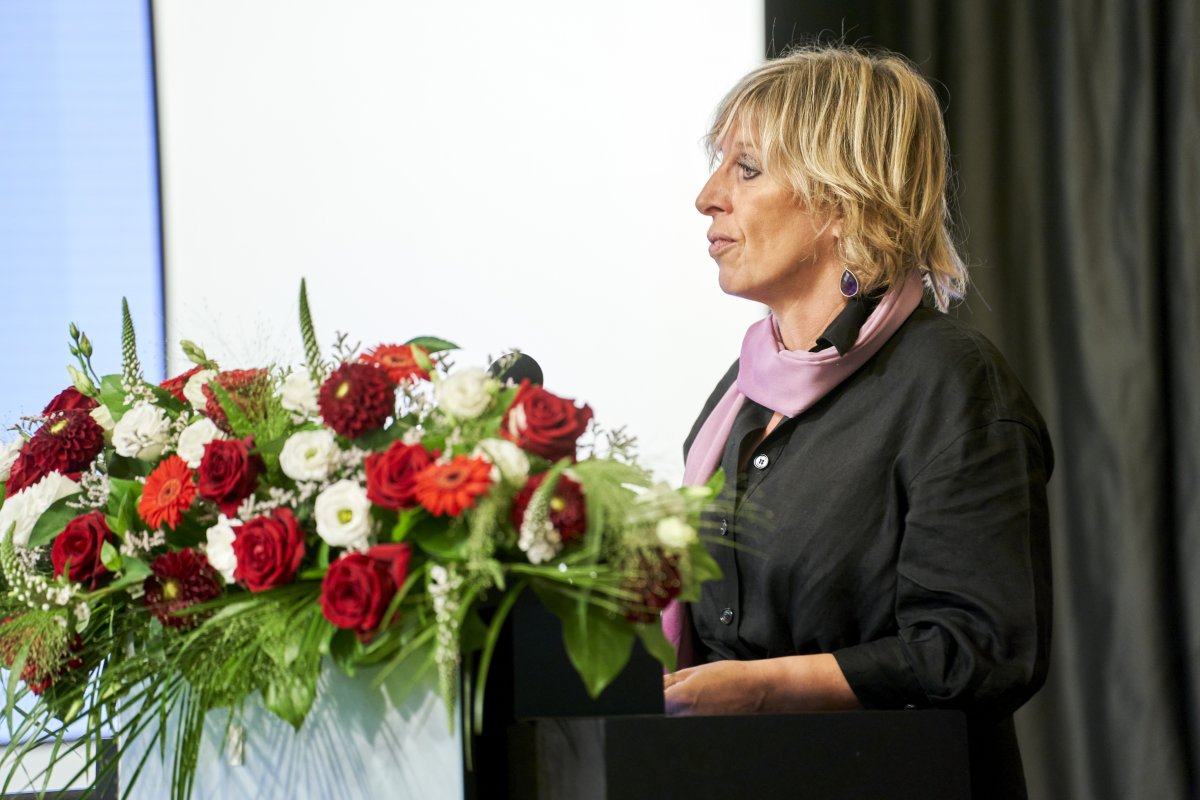 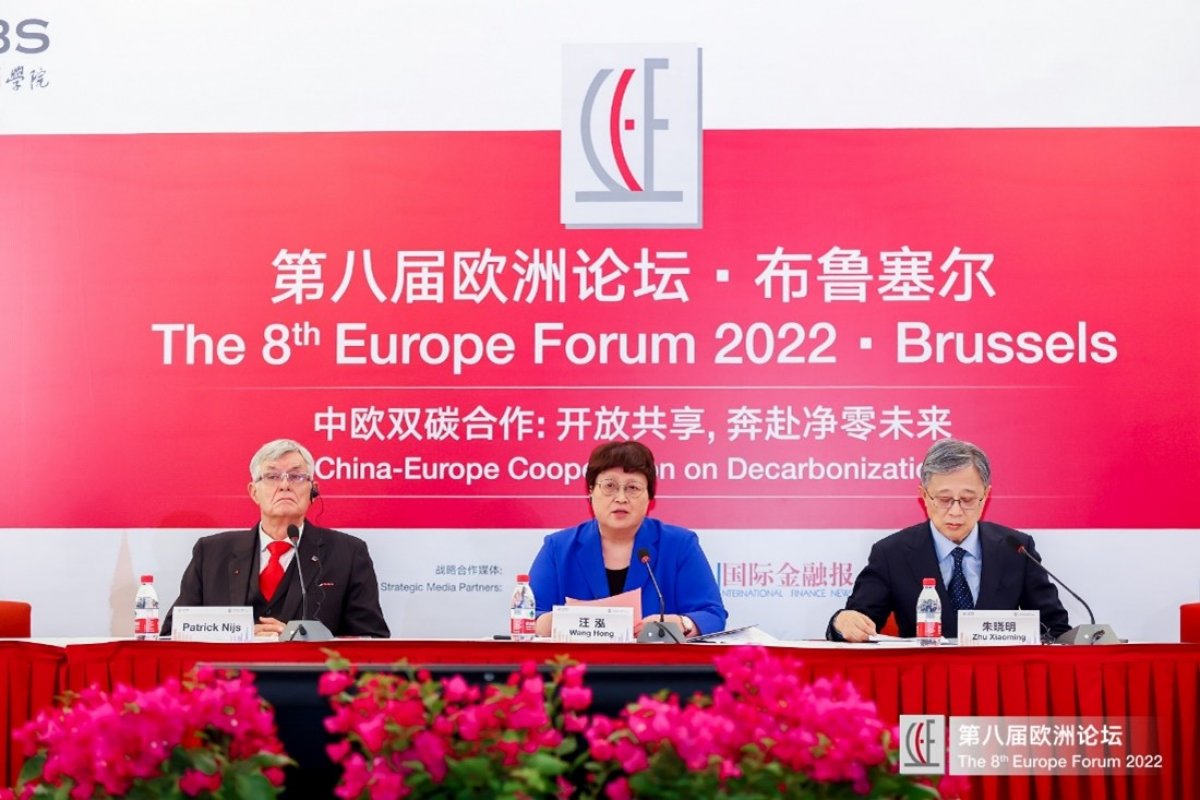 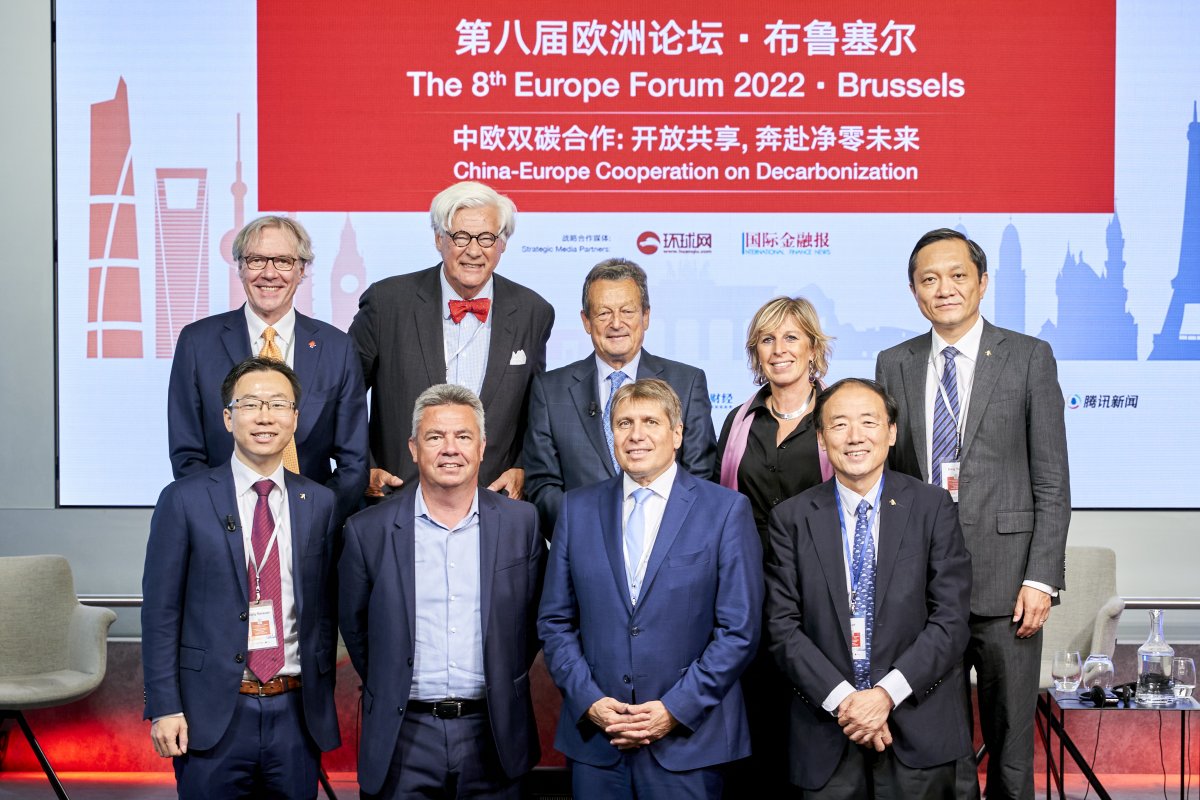 September 7, 2022. Brussels/Shanghai – In the face of climate change, achieving net zero carbon emissions and a green economic recovery have become key post-pandemic issues. Going green has become a new growth area and point of competition, but can also serve as an opportunity for international cooperation in building a better world for all.

This was one of the key messages delivered today at the CEIBS Insights Europe Forum, which explored the theme of China-Europe Cooperation on Decarbonization. The event, co-hosted by CEIBS and the EU-China Business Association, took place at dual venues in Brussels and Shanghai.

During her welcome speech, CEIBS President Wang Hong stated that achieving carbon neutrality requires broad and profound social and economic changes and the efforts of many parties. Moreover, she said, China and the EU have both shared interests and responsibilities in realizing a net zero future.

EU-China Business Association Chairman Jochum Haakma then shared that, despite the disruption caused by COVID-19, it is important for China and the EU to continue to work closely to achieve carbon reduction goals.

“The EU and China have a long-standing cooperation on climate change and have agreed to further steps to join efforts. More than ever, both sides need each other,” he said.

Interim Charge D’affaires of the Mission of the People’s Republic of China to the EU Wang Hongjian then offered an opening speech in which he emphasized the importance of China-EU green cooperation.

“One of the biggest lessons we can take from nearly 50 years of China-EU relations is that although we may have different systems, this does not prevent us from finding common ground. Moreover, cooperation in carbon markets and sustainable finance also proves that China and the EU are partners and not rivals, and that cooperation is far greater than competition,” he said.

That said, Mr. Wang noted that China and the EU are at different stages of development and cannot be expected to be completely in step on the road to carbon reduction and green development, and that disagreements are inevitable. Nevertheless, he emphasized that both sides should meet one another half way to create an environment of mutual trust and fairness to promote green economic cooperation.

Next, former World Trade Organization (WTO) Director-General and CEIBS Distinguished Professor Pascal Lamy said that although China and the EU are starting from very different situations in terms of emissions levels and energy needs, they also share many major commonalities.

“In spite, and maybe because of, these differences, more cooperation between the EU and China would probably bring benefits. I see them in roughly six areas: emission trading systems, trade, tech, finance, the ocean and forests,” he said.

He continued on that both parties should ensure that geopolitics and short-termism do not slow the transition to zero carbon. In particular, he added that China and the EU should resist the temptation to postpone major efforts due to the current global energy crisis.

Ultimately, Prof. Lamy said, “Decarbonization has become, and will remain for the times to come, the overarching main endeavour of humanity given the catastrophic impact of climate change. [...] The EU and China have to succeed, for themselves and also for the rest of the world.”

Newly appointed CEIBS President (European) Dominique Turpin then offered some brief words on the forum and the importance of its timing.

“This is an urgent topic that the world needs to address to ensure the future of the planet. It is not only important for us, but for our children and their children,” he said.

CEIBS Vice President and Dean Ding Yuan then thanked everyone who participated in the forum and underlined the role of CEIBS in promoting international dialogue.

“[CEIBS] is constructed by the EU and the Shanghai government as a bridge – one of the very few bridges these days – between China and Europe. We are extremely committed to interaction, exchange and globalization,” he said.

“The EU and China both share a commitment to green development and better global governance on climate change,” she said, concluding that, “It is clear that both sides need each other.”

Finally, in wrapping up the event, Prof. Wang Hong said, “We know that this is an uphill battle for everyone; however, we see huge potential for future collaboration and we must have a long-term horizon and be able to work together at the government level as well as the business level to achieve the dual carbon goals.”

The forum was moderated by Aspen Institute Central Europe Founder and Chairman of the Supervisory Board Ivan Hodac.

Since 2012, CEIBS has hosted 30 overseas forums in 10 countries and regions around the world, featuring more than 200 keynote speakers and attracting more than 8,000 participants from government, industry and academia. With a focus on the most pressing issues of the day, these events serve to maintain open dialogue between China and the world and to promote cooperation in tackling challenges affecting us all.