Rebalancing and Resilience in a Global Context: CEIBS Dean Speaks at NDB THINKLAB 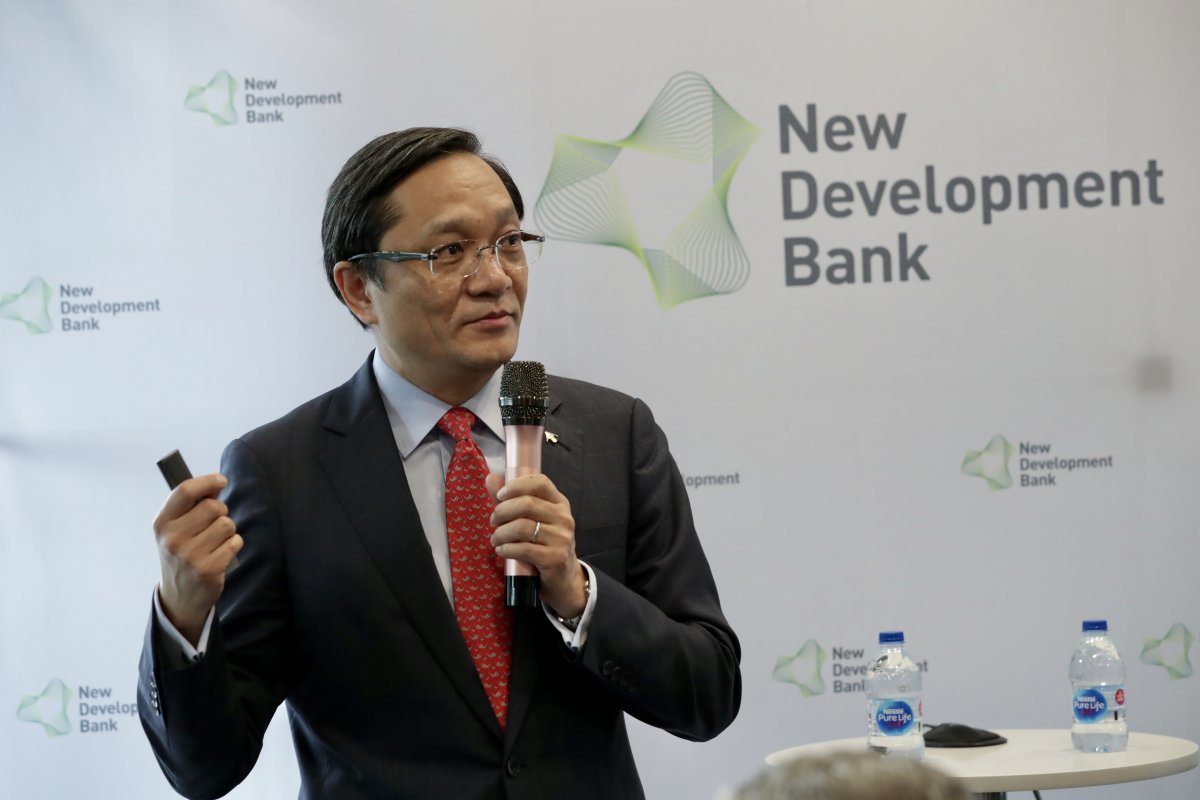 April 27, 2020. Shanghai – Now is the time for emerging markets and developing economies (EMDE) to accommodate and drive international trade by opening up more according to CEIBS Dean and Vice President Ding Yuan.

Prof. Ding made the remarks during a speech on the theme of “Prospects for Rebalancing and Resilience in a Global Context” at the New Development Bank’s (NDB) Shanghai headquarters, following an invitation from the institution’s president, Marcos Troyjo.

Addressing more than 100 NDB participants both online and offline, including the bank’s four Vice Presidents, Prof. Ding added that business schools across different emerging markets should work together to develop highly-skilled talent by sharing best their practices.

During his speech, which was part of NDB’s THINKLAB series, Prof. Ding pointed out that one of the most significant trends in recent decades has been the emergence of a global middle class representing huge market growth potential.

“However,” he added, “the importance of emerging markets and developing economies should not be overplayed in the global context.”

Following Prof. Ding’s speech, Ms. Tatiana Rosito facilitated a Q&A session covering topics such as how CEIBS has become a bridge between East and West, the diversity within emerging markets and the openness of China’s market. Audience engagement was notably high and, for the first time ever, an NDB THINKLAB event went beyond the scheduled one hour time limit.

The event also marks the beginning of a more in-depth CEIBS-NDB collaboration, which will include business case development, a project on Chinese industries’ openness led by CEIBS Professors Xu Bin and Richard Carney, executive training, MBA student placement and internships, as well as forums and seminars.

In addition to being invited to advise on the school’s strategy and development, NDB President Marcos Troyjo will deliver keynote speeches at high-profile events hosted by CEIBS in the future.