Early 2021 has been a time of reflection for many, as the severity of the global pandemic recedes and we consider how best to carry on with our lives and careers in the ‘new normal.’  We sat down with Laure-Cecile Lafond-Fenonjoie to find out what it is like working as a brand strategist and entrepreneur in China and why now was the right time to join our Global EMBA programme. 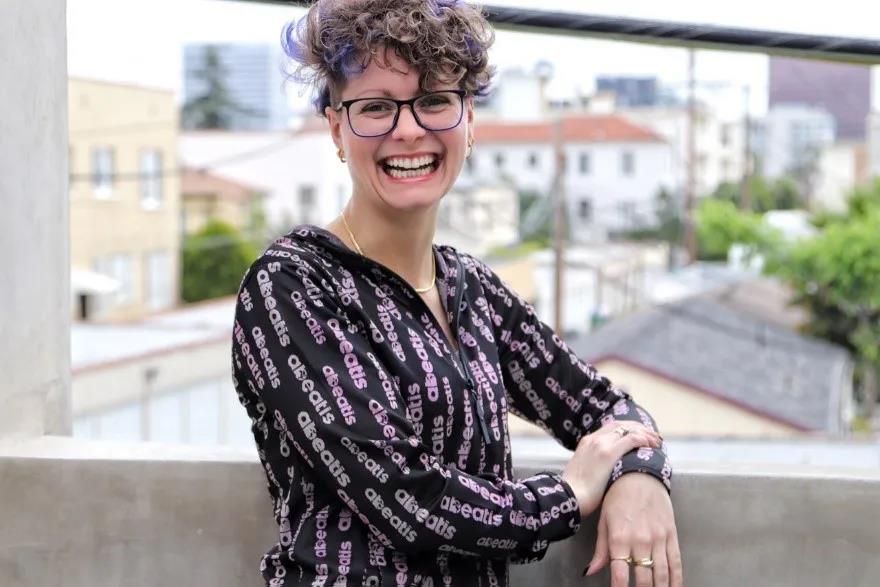 Laure-Cecile Lafond-Fenonjoie has worked in China for more than eight years now; previously, as a brand strategist and, more recently, as the co-founder of three separate companies. Her current venture, Yedao Holding (where she is VP), is a direct-to-consumer (DTC) brand incubator. The company empowers brands born online to extend their business across borders (East to West and vice-versa) through an effective combination of strong distribution channels, advanced data analytics and modern marketing strategies.

So, after co-founding such a successful platform and seeing it through the turbulence that affects any new business in its early stages, what convinced Laure-Cecile that December 2020 was the right time to join the CEIBS Global EMBA programme?

“The pandemic was a terrible crisis. That was true for everyone, of course, but we really didn’t know if we were going to survive. As a strongly IT-based venture, we were prepared to burn through cash initially, but things got so bad that we had to drop from around 300 employed staff to just 100,” Laure-Cecile says. “It was an awful situation, but, ultimately, we survived, restructured and somehow managed to break even. From there, we built some momentum and right now we’re close to our Series C funding round.”

If everything goes well, she adds, an IPO won’t be far behind – something which she says will be immensely gratifying given how bleak things looked last year.

Despite (or perhaps because of) all of the turmoil her company experienced in 2020, Laure-Cecile decided this past December was the right time to commit to the Global EMBA programme so she would be sure to have all of the tools she needs at her disposal for whatever comes next.

“Yedao Holding is at a very exciting stage, but this is my third company, so now I know that every company has its own unique development path, and it’s important to be clear-headed about what it truly needs,” she says. “So, whether I stay put or pursue a new path of my own, I instinctively knew that CEIBS was the right place to gain the sort of soft and hard skills I need to face my business shortcomings and be as prepared as possible for any opportunity, especially now that COVID-19 has changed things so much.” 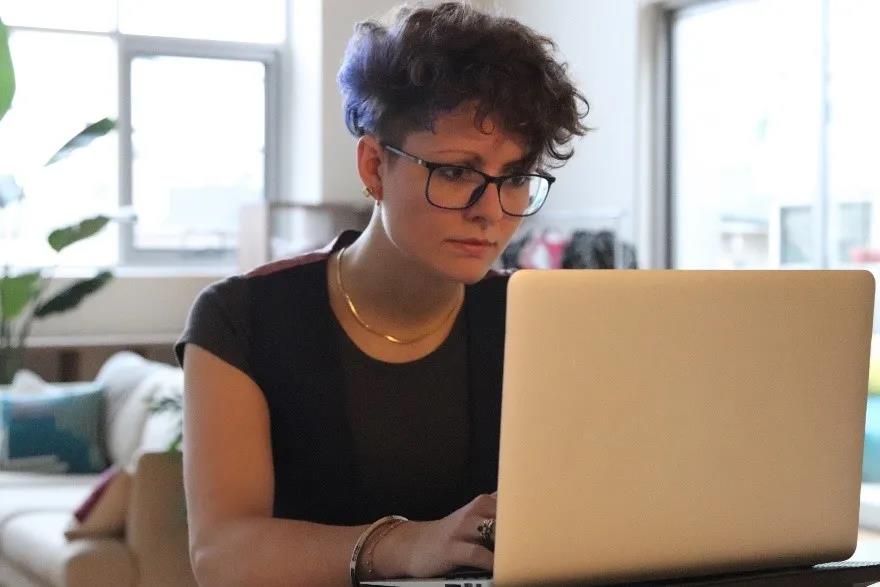 Laure-Cecile’s choice of business school wasn’t a difficult one. In fact, her ties with CEIBS go back a long way, almost as long as she’s been working in China. In 2015, she was introduced to Cedric Devroye, a Global EMBA 2015 alum and the current President of the CEIBS Alumni International Chapter (CAIC).

The CAIC is a pillar of the CEIBS alumni community. In addition to providing community and education services, it also serves as a vibrant hub for CEIBS social and networking events and helps connect the school’s alumni all over the world.

At the time they met, Cedric had just embarked on his own CEIBS adventure, and both he and Laure-Cecile engaged extensively with the alumni community over the following years. For Laure-Cecile, Cedric and his fellow students and alumni quickly became an invaluable source of friendship, support and business connections. She fondly remembers the sense of immediate acceptance she experienced upon being introduced to Cedric’s classmates.

“Cedric has always been an incredible ambassador for CEIBS; his enthusiasm for what he does and what he has learned there is infectious. After being introduced to his friends, in no time at all I felt like I was part of the group, even though I wasn’t a CEIBS student then,” Laure-Cecile recalls. “In those six or seven years I was building multiple businesses, and through it all they were always 100% ready to brainstorm, to work through problems with me, and even to introduce me to the right people at the right time. They always had this entirely open and helpful attitude. I feel extremely lucky to have been introduced to this community by Cedric.” 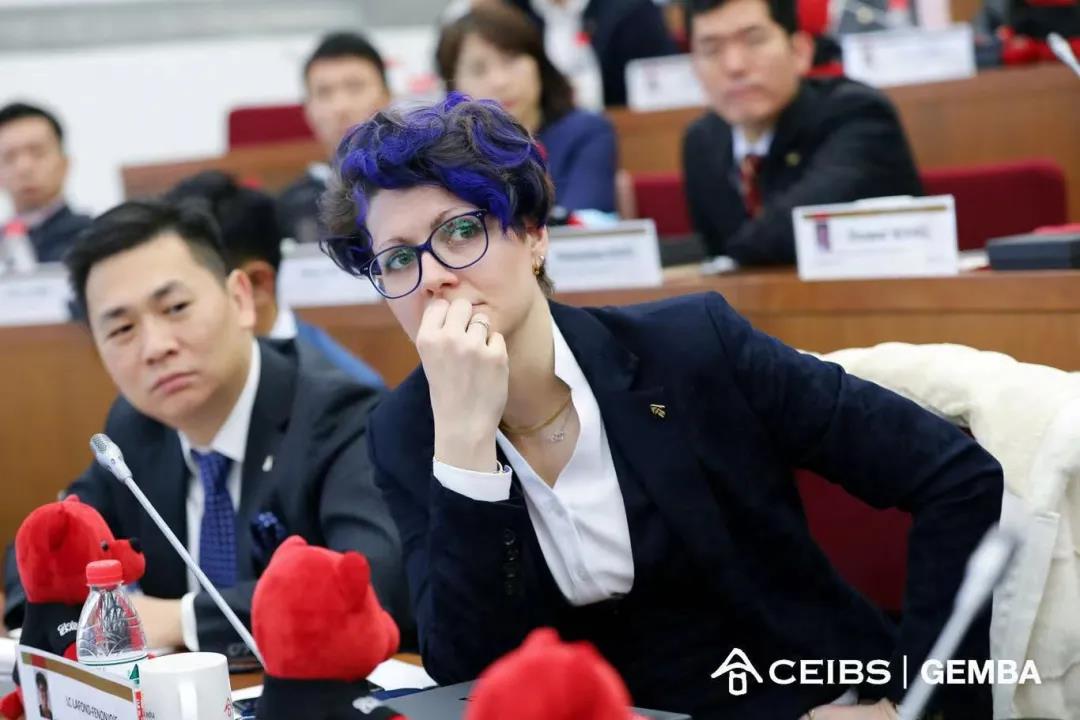 After nearly seven years of friendship and informal collaboration with CEIBS alumni, Laure-Cecile has now officially joined the CEIBS family. Having seen for herself the calibre of students at the school and the general atmosphere of the wider community, she says that she is immensely enjoying being part of the Global EMBA programme. Ultimately, she adds that it was a mentality of “always being open to learning from anyone at any time” that Laure-Cecile saw in her CEIBS friends that convinced her to take the plunge.

“I really wanted to be officially part of the family. I knew that I could be truly challenged and pushed by the people and professors here, which is exactly what I wanted,” she says. “Despite the practical, hands-on experience of my years in China, there are still plenty of broader business fundamentals and frameworks that I need to better understand. Thanks to all the great advice and support I’ve had from CEIBS alumni, I know that this is the place to give me a stronger head for both business fundamentals and leadership.” 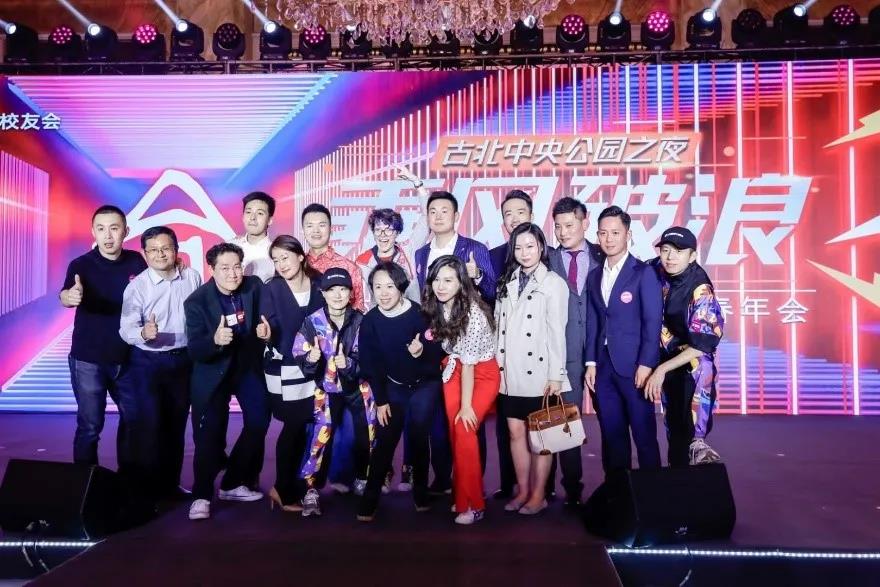 Tapping into a growing global network

Today, Laure-Cecile is more active than ever in the school alumni network. Despite the challenges brought on by the pandemic, the strength of the CAIC is a testament not only to the network itself, but also to the heightened need amongst executives in all industries to rely on their peers for shared knowledge, ideas and solutions suitable for this new, emerging world.

“The pandemic has demonstrated how necessary career agility is. Disruptions to our work environment have created so much uncertainty in the world, affecting practically every company and business environment,” Laure-Cecile says. “So, it is vital to keep up with this ever-changing world, and joining a programme with clear milestones laid out for the next 20 months might provide a much-needed sense of structure. I think we all need to strike a balance between reflection and action to help us adapt to the unknown.”