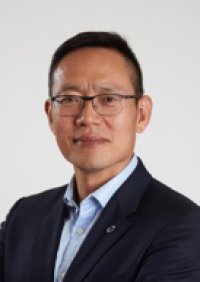 As a former diplomat, Xiaolin Yuan started his professional career in BP plc. Mr. Yuan joined Zhejiang Geely Holding Group (Geely Holding) as Head of Mergers and Acquisitions and oversaw the purchase of Volvo Cars by Geely Holding in 2010. After four years based in Sweden as Head of the Chairman’s Office and a member of Volvo Car Group’s board of directors, Mr. Yuan returned to China in 2014 and became President of China. Later in 2015, he was appointed as Deputy Senior Vice President for Asia Pacific. On March 1st, 2017, he was appointed as Senior Vice President for the Asia Pacific Region and President & CEO of Volvo Car Asia Pacific, becoming a member of the Executive Management Team of Volvo Car Group.