Live on air: From CEIBS MBA to Bloomberg TV anchor 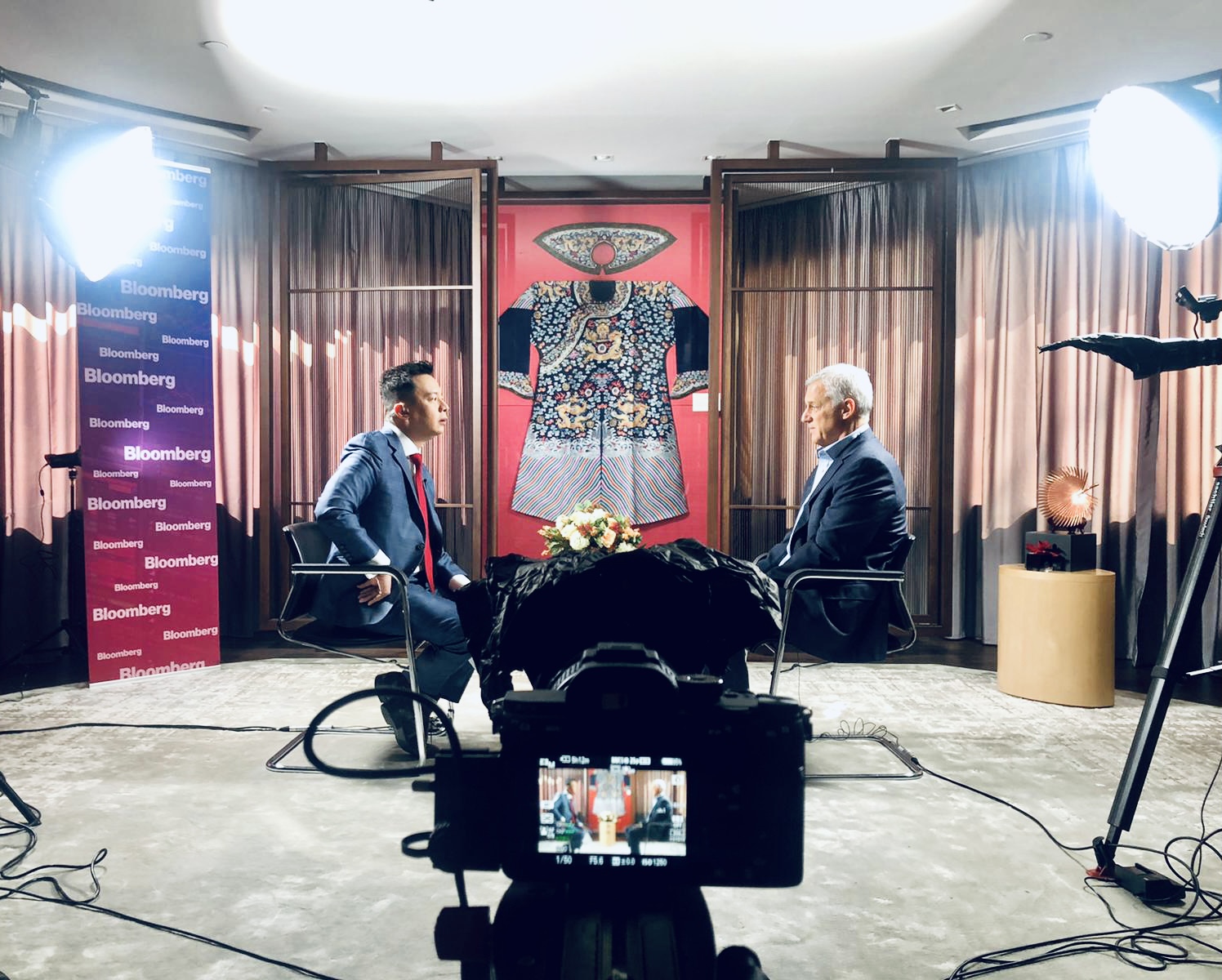 Television news production is a tightly run ship. Programmes are planned meticulously down to the second, with the studio behind the camera awash with floor managers, producers and editors, all working towards the seamless broadcast of the day’s headlines.

In the middle of the action sits the news anchor, the personification of calm. But what happens when a ‘red headline’ drops – that is, when a seismic event on the scale of the 2015 Chinese market crash or a global pandemic breaks?

Faced with a blank teleprompter, and a responsibility to fill the void, knowing anything he says can easily shift the very markets he is reporting on, David Ingles has had his fair share of experiences. The Bloomberg TV News Anchor and CEIBS MBA 2008 alum sits down with MBA Admissions to talk about ‘flying blind’ in the moment, as well as MBA expectation management, and which CEIBS professor has the biggest potential for a future on the silver screen.

Long before tackling financial news at Bloomberg, David Ingles began his career putting in a very different type of tackle, on the pitch, representing the Philippine national football team. In 2003, he was facing a pivotal moment in his life after the team’s progress towards the Southeast Asian Games and Athens’ Olympics hit a wall. David knew it was time to hang up his boots in search of brighter career prospects. 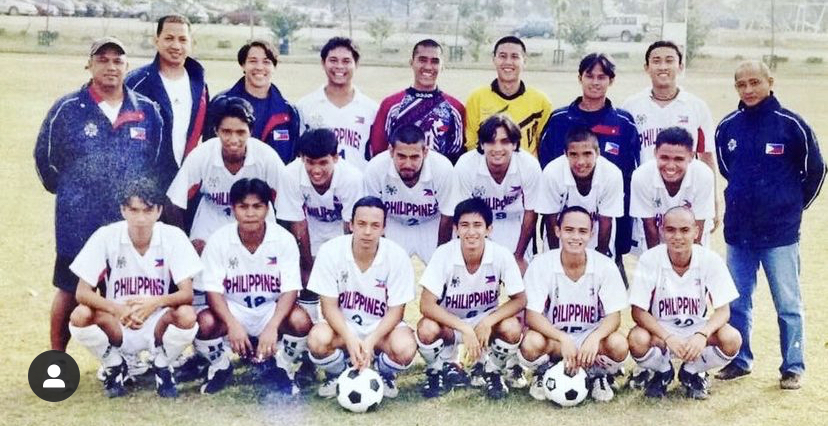 “Back then, there was a buzz building around China,” says David. “It carried a sense of exploring a frontier market, so I set out with some university friends and enrolled in a Chinese language course at Shanghai Jiao Tong University. Some of my earliest memories of Shanghai are of sitting on the terraces along the Bund, nursing an expensive drink (student budgets force you to nurse one all evening) and overlooking what was then a Lujiazui full of potential. Only the Oriental Pearl and Jin Mao Towers dominated the sky line then, but it was enough to ignite in me a curiosity to work in one of those shiny new skyscrapers.”

David went on to secure an internship across the Huangpu River with Standard Chartered as a research assistant in their corporate banking division. A move that led to his formal training at the Bank of Philippine Islands (BPI) back in Manila. After a couple of years, his awareness of the MBA, and its ability to help him bridge the career gap between analyst and associate, came back into focus.

“It was fellow Filipino MBA alum Alesandra T. Ty who first introduced me to CEIBS at one of those bund dinners back in 2005,” says David. “I did my research, and each top school had its own advantage that they were trying to push. For me though, CEIBS was the place to go to build on my China story. And if you fast forward to my career to today, as the host of the China Open show on Bloomberg TV, I can certainly say it delivered on that promise.”

One third of the MBA cohort each year is made up of international students. Some have been speaking Mandarin from an early age, while others, like David, may have formally studied the language to give them a solid foundation. In the competitive world of landing jobs in China though, exactly what is the expectation for internationals without fluent Mandarin skills coming into the programme? 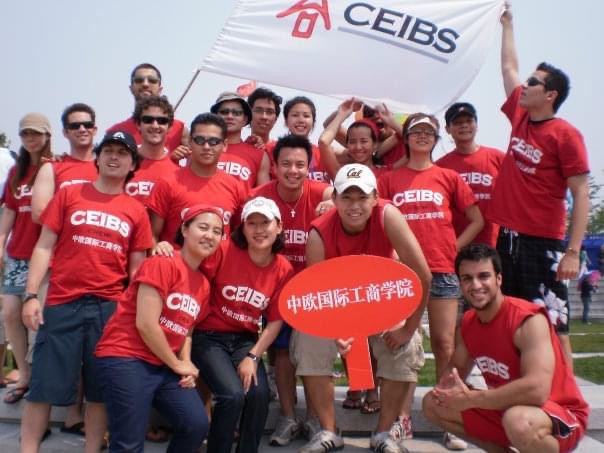 “Aspiring to speak native-level Chinese is a great objective to have. However, you are never going to reach the same level of fluency as your Chinese peers. It will be why some employers will naturally lean toward hiring non-foreigners, a fact compounded by the increasing number of overseas Chinese returning to the market place,” David says. “If you make peace with this early on, you can spend more time and energy focusing on your own unique value proposition and how to leverage that.”

For international students, David explains, developing a deeper, nuanced understanding of the Chinese market and mind-set is likely to be the most valuable takeaway from the programme.

“If you’re planning on a career in Asia, it’s hard to underscore how much of a handicap it would be not understanding business in China. It’s like venturing into space without understanding gravity,” David says. “I’m sometimes asked if the MBA was worth it given I pivoted my career trajectory away from banking and into journalism. The simple answer is yes, I continue to use my MBA toolkit every day; the training equipped me to survive and thrive at my job at Bloomberg.”

‘Immersion’ is a word that comes up time and time again when speaking to David about the value of his MBA journey. Understanding of the market, policies and where the country is going by building on the multiple perspectives shared by Chinese peers is the key to China immersion journey. The CEIBS experience and living through China’s opening up, ingrained an appreciation of the country’s history and informed David’s understanding of where it wants to go. 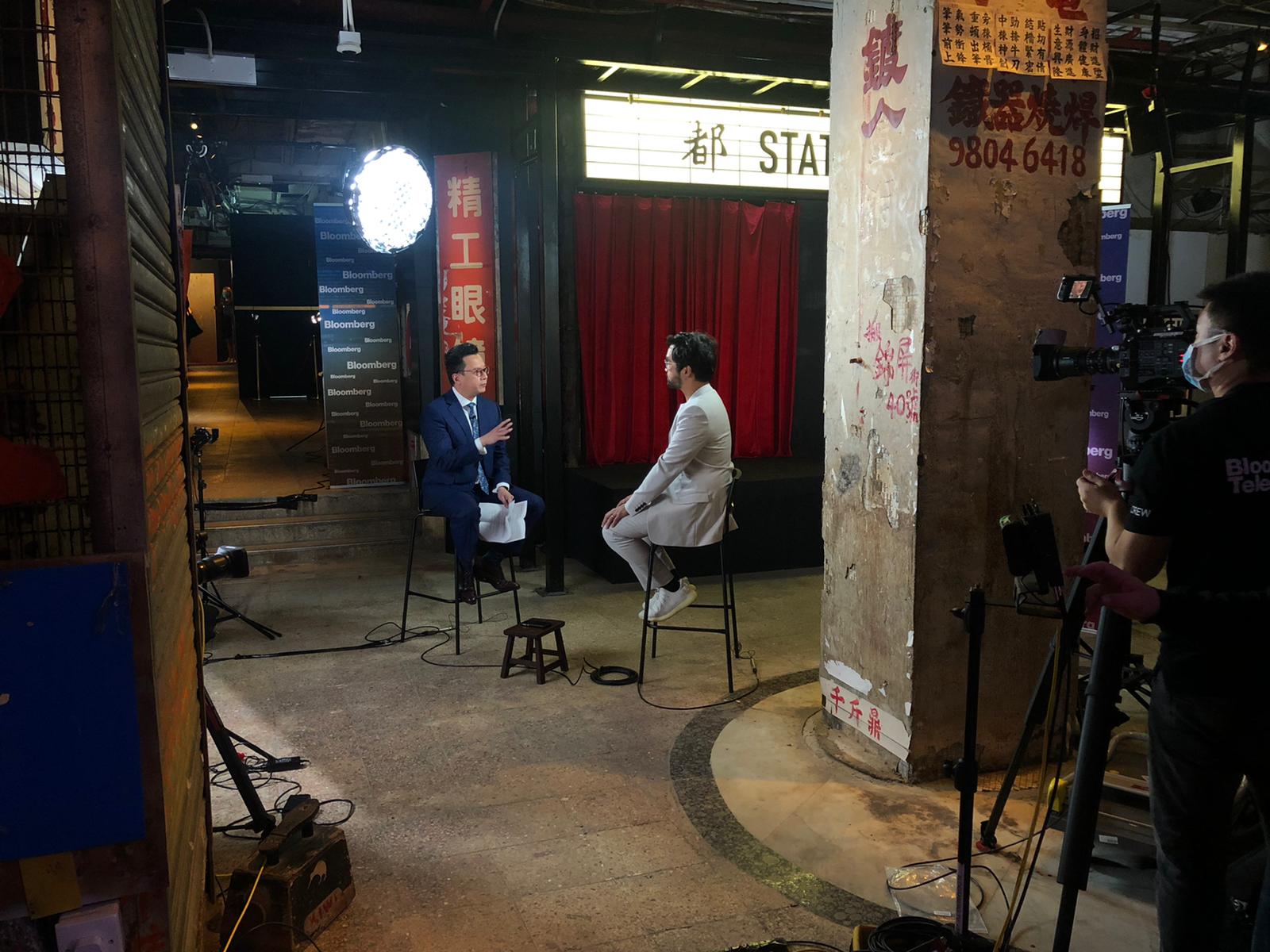 “Right now, there’s a massive debate taking place in international markets around the ethos of ‘common prosperity.’ To many sitting outside looking in, it can appear akin to reversing the reform agenda. But when you take a step back, in my personal opinion, this is likely more fine-tuning of the reform agenda to better fit the needs and complexity of today’s economy. People seem to forget, China is still an emerging market and is quite literally – to borrow a term from the news industry – a developing story,” David says.

From a technical standpoint, he also cites lessons from three core modules that have gone on to have a big impact on his career.

“The first one would be economics, taught in those days by some of the minds that helped to open up China, Professors Wu Jinglian and Xu Xiaonian, and current Professor of Economics Xu Bin. I remember him saying to us that economics helps to clear the mind. It gives you a very clear indication of how the world works. I have invited him onto my show as a guest on numerous occasions and he is just as comfortable on live TV as he is commanding a classroom on campus. The second is statistics delivered by the late Professor William Parr. When covering big market news, there’s a huge tendency to use words like ‘plunge’ or ‘sky rocket’ when describing market movements, but understanding statistical concepts like Z-scores, outliers, and bell curves allows me to contextualise news accurately and without over-dramatization. Finally, operations. Understanding how decisions on managing inventory and global supply chains can impact the flow of goods, and in turn lead to fluctuations in global markets is crucial,” David says. “So was it worth it? Definitely, I’m reminded of that every day”.

The point of no return

Now celebrating his tenth year reporting the news at Bloomberg Hong Kong, David recalls some of the biggest stories he has been involved in and how he has taken inspiration from some of his most successful interviewees to help him navigate through the challenges of live broadcasting.

“When the teleprompter goes blank due to a black swan level event, you are immediately struck by two facts. Firstly, you have nothing scheduled, but secondly, you know exactly at that point the new story that will end up consuming the entire show,” David says. “The three events that come to mind were the Trump-Kim Summit in Singapore, China’s market crash back in 2015 and the early days of the pandemic last year. What happens? Well, you throw everything you had planned out the window and build the show from scratch as you are going along. Typically, I have the producer, director, guests and reporters all speaking to me at once in my ear piece; interjecting, confirming experts, asking me to buy time or sharing the latest developments. That was the situation when the pandemic hit. The markets crashed, cases were jumping up, and then airports started closing. You’re simultaneously witnessing, filtering and reporting on an event that just upended the many of the basic assumptions one might have on how the world works, like watching a mountain collapse in front of your eyes. It’s exhausting, but that’s what you get for riding in the front seat.”

In those moments, David channels the best advice that he has heard, either implicitly or in passing, from the myriad of successful entrepreneurs who have passed through his studio doors as guests over the years: There comes a point at which you need to stop analysing and just do it. You will never have 100% clarity anyway, things change and you need to be comfortable with that. Do it and then adapt.

“It’s very similar to the advice I have for anyone who asks me about doing an MBA in China. Although at business school they teach you all of the paradigms and tools you can possibly think of to analyse a problem, you actually won’t have a class that teaches you how and when to act at the perfect time. That perfect time may even come before you are ready,” David says. “Living in China, where change is constant, is a great teacher for embracing this. Do it, and then adapt. In short, this is a lesson I’m still reaping the benefits of more than ten years since graduating from the programme. So if you are looking for an anchor to business in China, there is no better place to go than CEIBS.”