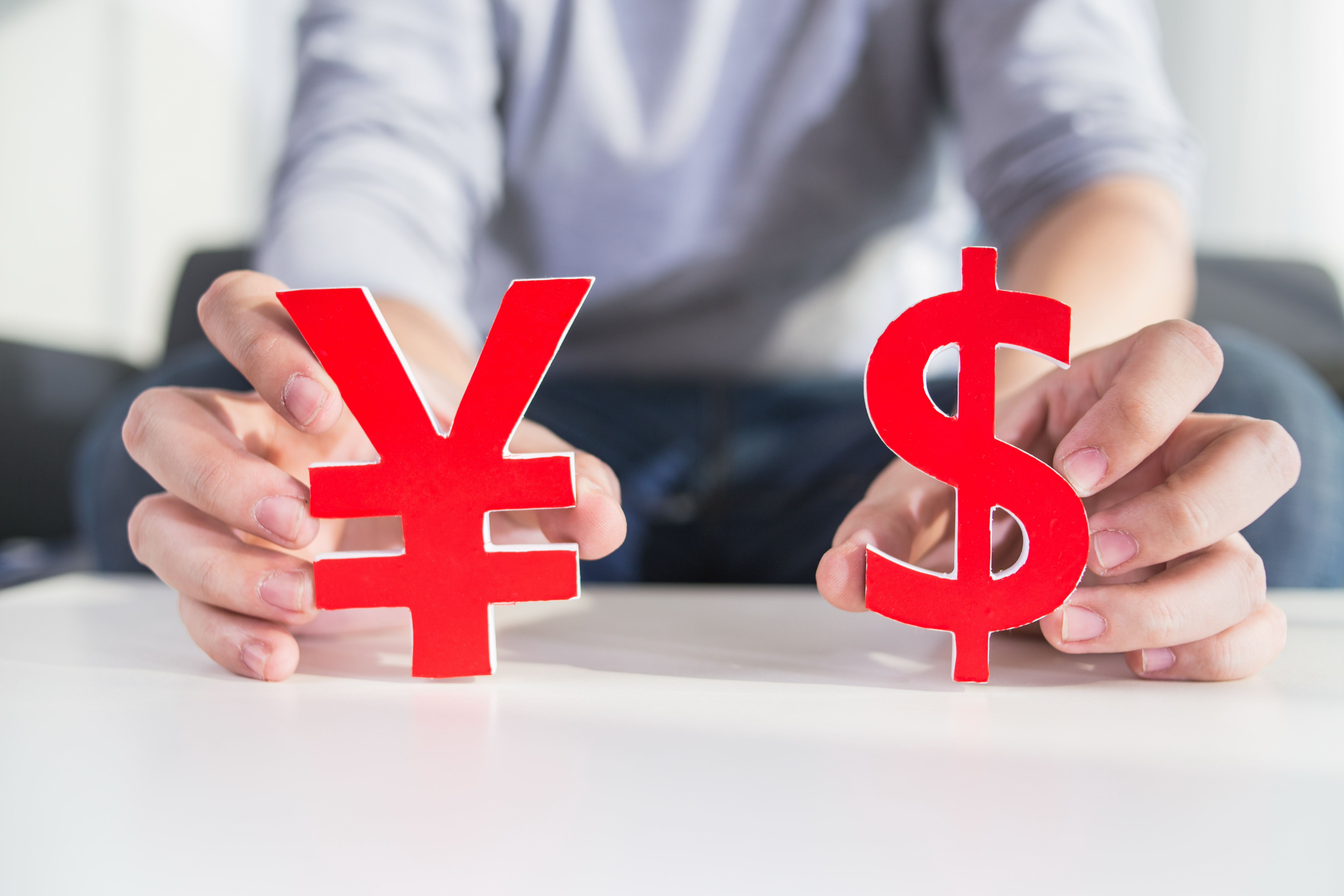 Buoyed by China’s Belt and Road Initiative and strategy for RMB internationalisation, a growing number of Chinese enterprises are pursuing new technology, markets and resources by way of overseas operations and cross-border mergers and acquisitions in order to stay competitive. The RMB exchange rate regime and capital account liberalisation are closely linked to enterprises’ cross-border M&As. Not long ago, China’s foreign exchange official said in an interview that the Chinese government would continue to advance the liberalisation and facilitation of cross-border trade and investment to steadily open up the country’s capital account. As such, we should pay attention not only to opportunities to further open up the financial industry, but also to related risks and policies. Among other things, it is crucial to keep the RMB exchange rate largely stable.

It is the Chinese government’s policy to keep the RMB exchange rate largely stable. As such, I believe RMB will not drop much further. Considering China’s huge economic potential and the RMB’s purchasing power, the RMB is expected to appreciate in the long run. Since falling below 7-RMB-to-the-US-dollar in early August 2019, the RMB exchange rate has remained largely stable.

Secondly, almost all of China’s short-term external debt is concentrated in the private sector. By the end of June 2019, China’s short-term foreign debt hit $1,164.3 billion USD, of which the short-term external debt of the general government and the central bank stood at only $35.6 billion USD. In recent years, Chinese real estate enterprises have issued bonds, especially dollar bonds, abroad on a large scale. As of the end of August 2019, the external debt balance of Chinese real estate enterprises was equivalent to $165.8 billion USD, up 29% from the end of 2018. Nevertheless, the trend reveals that China has optimized its foreign debt structure, as evidenced by the rising proportion of mid- and long-term external debt. When it comes to asset-liability matching, China’s external debt and external assets have both grown in an orderly and co-ordinated way.

Thirdly, it usually does not pay to boost exports through currency devaluation. Although currency devaluation may bring companies a price advantage in the short term, it will not contribute to higher product quality and stronger core competence. China has experienced an increase in demand for overseas high-tech products and high-end services during its economic transformation. At present, China’s imports account for about 10.8% of the global total. RMB devaluation has made a dent in China’s imports. As the RMB depreciated by 4.2% against the dollar in the first three quarters of this year, China’s imports fell by 8.5% year-on-year.

II. China’s monetary policy and exchange rate regime should be aligned with its realities

It is particularly important that China’s monetary policy and exchange rate regime should be aligned with its realities. Some scholars argue the RMB exchange rate should float as free as possible to promote the balance of payments and maintain the independence of China’s monetary policy. This point of view is based on the “Impossible Trinity” theory. We should not cling to this theory, because its hypothesis does not apply to economies as large as China’s, and the conclusion is rather absolute.

With significant progress in China-US economic and trade negotiations, it is in the interests of both sides to keep the RMB exchange rate largely stable.

III. Keeping the exchange rate largely stable and steadily opening up the capital account do not work against each other

China will likely create a window of time to steadily open up its capital account. Presently, China is pressing ahead with reform in the exchange rate regime and interest rate liberalisation, and has made much headway in RMB internationalisation. The government has stuck to a normal monetary policy, with interest rates at a reasonable level, and in stark contrast to major economies worldwide that keep low interest rates and loose monetary policies in place. For example, the yield spread between Chinese 10-year government bonds and US 10-year Treasury notes has risen 1% since the beginning of this year. Thus, funds will not necessarily flow out of China to the extent that many people might fear. Statistics show that China has seen a surge in fund inflows this year. In fact, China has tried to attract capital inflows, but has remained prudent in loosening its grip on capital outflows. This policy makes sense. In the long run, however, an iron grip on capital outflows will deter capital inflows – hence, the need for a two-way opening-up of China’s capital account.

IV. Sound policies are required to keep the exchange rate largely stable and steadily open up the capital account

Multiple policies will be required to advance China’s capital account liberalisation. Firstly, the government should adhere to a prudent monetary policy rather than adopt a deluge of strong stimulus policies that will have economy-wide impacts. On September 24, Yi Gang, Governor of the People’s Bank of China, made it clear at a press conference that based on a comprehensive analysis of the domestic and international context, China’s monetary policy “should stay committed to its own course and stick with a prudent stance”, instead of resorting to a deluge of strong stimulus. This guideline helps maintain China’s interest rates at a reasonable level, promoting the stability of cross-border funds and easing pressure on the RMB exchange rate.

In conclusion, it should be emphasised that close attention should be paid to the risks arising from the two-way opening-up of the capital account. Firstly, we should distinguish between normal demand for foreign exchange in the real economy and demand for short-term speculation to prevent speculators from capitalising on short-term exchange rate fluctuations. Secondly, we should ward off short-term external debt risks in the private sector. Thirdly, we should guard against risk contagion in the international capital market.

Sheng Songcheng is an Adjunct Professor of Economics and Finance at CEIBS, the Executive Deputy Director of CLIIF, and the former Director-General of the Department of Statistics & Research at the People’s Bank of China.