How Entrepreneurs and Managers Can Find Common Ground in Big Data 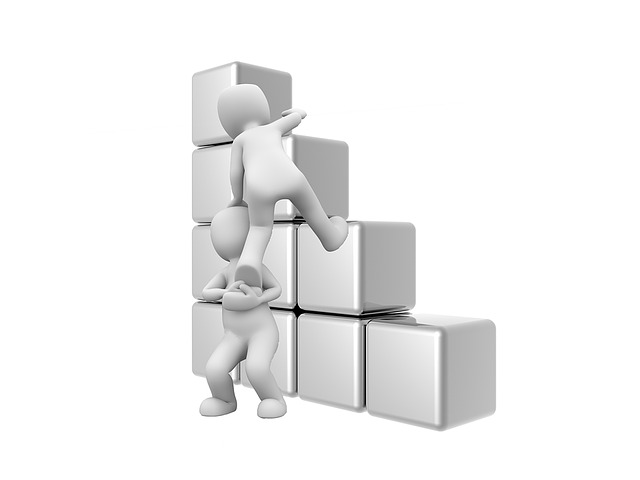 Large corporations are increasingly seeking to collaborate with startups as part of their open innovation strategy. Each has strengths that the other lacks. Corporations have resources and legitimacy, startups have creativity and agility. Given the disruptive effects of digitalization, corporations are reaching out to startups with digital capabilities.

How, then, can managers and entrepreneurs address these considerable differences to find common ground? As digitalization continues to take hold, big data-driven projects offer a way for managers and entrepreneurs to work together smoothly in a manner that is win-win and utilizes the strengths of both parties. Firms are recognizing that data is the new oil, as the cliché goes. Large corporations are more likely to possess large quantities of organizational data but lack agility, whereas startups have agility and often capabilities that enable data to be efficaciously utilized – but may lack data itself. This highlights a major potential opportunity for collaboration.

Data-driven joint projects could make it possible for managers and entrepreneurs to work together effectively without requiring either to make a fundamental departure from their natural approach to decision-making. In terms of decision-making scope, projects put forward by managers are likely to be those that conform to their remit; choosing to collaborate on these as an important strategic thrust of the startup fits with entrepreneurs’ broader scope. With regard to decision-making style, these projects can be causally chosen by managers consistent with the corporation’s strategy and effectually engaged in by entrepreneurs who leverage the startup’s existing expertise. And in relation to decision-making speed, since such a project would normally result from corporate manager's prior decision-making, its execution can move relatively speedily once the startup is involved. This is likely to suit entrepreneurs' inclination to move fast although inevitably this may be less fast than when they work on their own due to lesser reliance on intuition. From the corporation’s perspective, of course, tapping startups’ expertise yields faster results than in-house capability development.

To illustrate, AB InBev partnered with a Shanghai-based social CRM startup called ConvertLab to develop a consumer data solution. One pilot, a digital “under the cap” (UTC) solution, created digital user journeys whereby customers of one of its beer brands could scan a QR code under the bottle cap. What this allowed the corporation to do was to acquire customer data that could be harnessed for ongoing customer engagement. For example, consumers were asked to provide their birthdates, so that the company could reward its most loyal customers with a free beer on their birthday. From the corporation’s point of view, this initiative was the result of strategic analysis of shifting consumer behavior in a digital world; for the startup, the opportunity was effectual in that it could use its existing means (expertise) to create value in collaboration with AB InBev.

In some cases, the data may come from the large partner’s customers. In such a situation, the first step is for the large corporation to open doors for the startup to engage with such customers. To illustrate, Crowdz, a Silicon Valley-based startup that participated in Barclay Bank’s London accelerator, ended up working on a proof of concept with that corporation’s payment solutions group. Crowdz was able to (effectually) utilize its expertise in B2B online payments in supply chains, which addressed the (causally) determined strategic intent of Barclays. Going forward, by working with data made available by Barclays and select customers that it has been introduced to during the proof of concept phase, Crowdz will be able to jointly create value with Barclays by piloting their solution for those customers. In such cases a combination of the data and the customer introductions from the large partner is important.

The key takeaway is that common ground between corporate managers and startup entrepreneurs can be found, and joint decisions made, without reconciling the contrasts in their decision-making but rather, by leveraging a situation where each one’s natural approaches can co-exist – such as when big data-driven projects become the focus of their collaboration.

This column was originally published by the Economist Intelligence Unit (EIU).

Mariya Eranova is a Senior Lecturer in Strategic Management at the University of Greenwich.

Vaqar Khamisani is Global Director of Insights and Data at LexisNexis.