With the Games postponed, we need Olympism more than ever 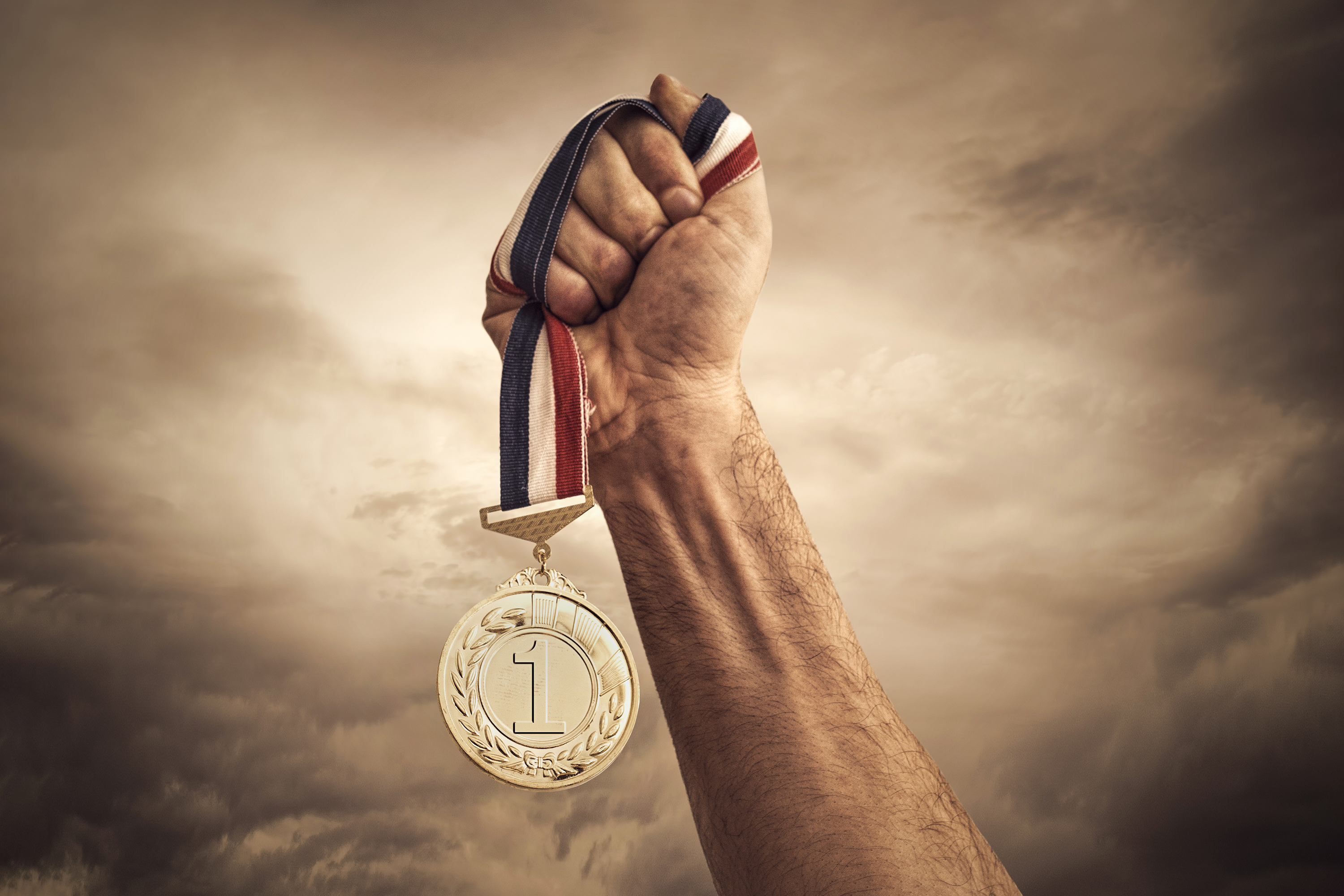 This year’s World Olympic Day – which occurs annually on June 23 – was commemorated in a different form than before. Due to the coronavirus pandemic, Olympic Day 2020 activities were moved online for the first time ever. The Tokyo 2020 Olympic Games, which were scheduled to be held in this July, have also been postponed until 2021, the first such delay in the Games’ modern history.

The sudden outbreak of the crisis has undoubtedly compromised the economic viability of the Games for the host city of Tokyo, sponsors and the sports industry as a whole. What, then, is the role of the Olympics in economic development at the present time? And, what profound changes are coming to the sports industry?

The purifying effect of Olympism on the development of society

In modern history, the Olympics has played a positive role in promoting people’s physical, psychological, social and moral development, enhancing mutual understanding between nations and preserving world peace. It is now 124 years since the first modern Olympic Games were held in 1896. The famous Olympic motto, “Faster, Higher, Stronger”, has also inspired generations of people.

The Olympics is non-discriminatory in itself and its rules of competition are fair and equitable – making it of great importance for global development. For example, if there is a war during the Games, all activity has to stop. From a spiritual point of view, Olympism is a noble concept. When we watch the events, we can catch a glimpse in the athletes of some of the best human qualities, such as perseverance, teamwork and the drive to push the limits. These are all noble traits that many athletes preserve throughout their lives.

Moreover, the many exciting and memorable moments which emerge from the Olympic Games have a purifying effect on the human spirit, one that makes people more tolerant of each other.

Many people believe that commercialisation is a stain on the “purity” of the Olympic Games. There are two ways to look at the Olympics. On the one hand, the positive values and ideals embodied in the Olympic Games, such as world peace, fair competition, and elimination of discrimination, are sacrosanct. On the other hand, many noble causes also need funding.

Commercial involvement in the Olympics is relatively moderate – that is, the Olympics are not overly commercialised at all. In fact, many sorts of advertising are not permitted within the competition venues. The whole event itself is non-profit and it is not easy for the organisers to make a lot of money out of it. However, the commercial value of the Games cannot be ignored. Some sponsors may gain higher market visibility and, as a result, higher revenue.

Take Li Ning for example. The best-selling period for this Chinese brand was actually immediately after the 2008 Beijing Olympic Games. At the peak of its sales, Li Ning even overtook Adidas, and was second only to Nike in sporting goods. So, around the time of the Olympics, industries directly related to sports, including footwear, sportswear and sporting equipment, will be stimulated. Consumption in the sports sector will receive a big boost too.

By sponsoring the Olympic Games, companies can attract maximum attention to their brands and products in a short period of time, and earn huge returns. Of course, the Games also help stimulate the host country’s tourism industry, and thus boost its economy. Sales of hotels, restaurants, peripheral products, and local specialties will boom, and event-related consumption will also grow significantly.

In the midst of the pandemic, a new change has already emerged

When we make decisions, our biggest enemy is uncertainty. No one knows what the future holds – there may be risks and losses. Now, the postponement of the 2020 Olympics due to the pandemic may be a little disappointing, but it’s not necessarily a bad thing in the long run. For Olympic partner brands or sponsors, the same holds true.

The postponement is a rational choice, despite the fact that the host country of Japan and Olympic’s partners, who have been preparing for the Games for a long time, are going to sustain losses. The postponement to 2021 means that many venues will have to be renovated or rebuilt.

The postponement or suspension of the Olympic Games may be a huge loss for the host country, but it is likely an opportunity for partner brands or sponsors, as they can always find alternative events to support. For example, in addition to the Olympics, there are other concurrent tournaments and major events at which they can advertise. It’s just that these events are not going to attract as much attention in a short period of time as the Olympics or the World Cup.

Of course, the world today is a dramatically different place to what it was a century ago. Much of what we experience and see, as well as our values, have changed substantially. Yet, no matter how the world changes, I’m sure the Olympic Games will continue long into the future. If business sponsorship can no longer sustain the Games, I think that countries should step forward and work together to make it happen. In my view, the Olympic Games should not be interrupted as humanity moves into the future.

Wang Gao is an Associate Dean (Executive Education Programme) and Professor of Marketing at CEIBS. For more on his teaching and research interests, visit his CEIBS faculty profile here.