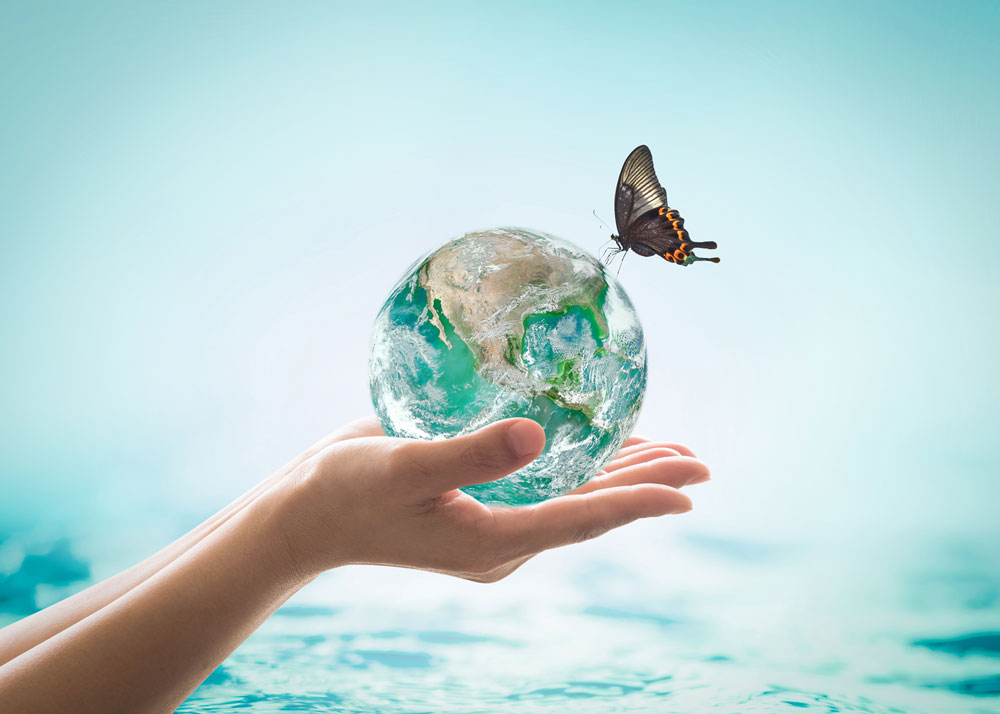 Some believe globalisation is a solution to the world's problems, while others claim that its political, economic and social impact is largely negative.

Technology and ideology have been the most significant influences on globalisation over the past decade. Technological progress has altered economic trends, promoted exchange between different countries, and diversified and localised production in regions with comparative advantages.

It has also helped establish global supply chains, made access to information easier, and acted as a driving force for economic growth by forging new international connections and fundamentally altering the development of the global economy.

The 2008 global financial crisis had a great impact on ideologies and technologies underpinning globalisation. Some argued that mutual interdependence between different economies helped spread the crisis globally.

Many Western governments, especially in the United States and Europe, tightened fiscal policies to control expenditure and debt expansion, causing much huge social hardship. This in turn led to populism, unilateralism and protectionism in some countries.

Over the past decade, awareness of the relationship between humans and nature has increased rapidly, challenging the notion of economic development at the expense of the environment. Global warming, rising carbon emissions and biodiversity loss have led to more doubts over globalisation.

At the same time, digitalisation has increased the level of interdependence between countries, which is one of the causes of international trade tensions. In part, Sino-US trade tensions are based on competition in the technology sector.

Although some kind of truce now seems to be in place, global trade still faces uncertainties and risks in this turbulent international landscape.

US President Donald Trump believes globalisation harms the US economy and is the root cause of many of the country's problems. Therefore, he has introduced many policies prioritizing US interests and promoting deglobalisation.

Trump wants to reduce the US trade deficit and make domestic consumers happy, but consumers are unhappy about having to pay higher prices as a result of tariffs.

Meanwhile, Brexit is in many ways the epitome of deglobalisation. Britons played a key role in promoting deglobalisation in the European Union, but discovered the associated costs were huge following the Brexit referendum. The UK, which previously benefited from a unified market mechanism as a member of the EU, will no longer enjoy the same rights after Brexit.

The US and UK situations show the limits of deglobalisation. However, more consideration of globalisation's social and environmental impacts is necessary, as are improved global governance mechanisms to ensure the benefits are more widely felt. Existing regulations have not worked well. At present, global capitalism is unstable and volatile. A more stable environment is necessary so international organisations such as the World Trade Organisation can harness globalisation to promote greater international economic cooperation.

Environmental issues are fundamental to globalisation. Countries should control carbon emissions and converge toward a carbon price of around 50 euros ($55) per ton by 2025. China and the EU, for example, should strive together to properly price carbon emissions in order to move their economies toward carbon neutrality.

Addressing the new challenges of globalisation is not about moving back to unilateralism or confrontation. On the contrary, it will imply new forms of cooperation.