Dual Circulation, Consumption Stimulation or Regional Economic Integration... Which is the Way Forward for China’s Economy in 2021? 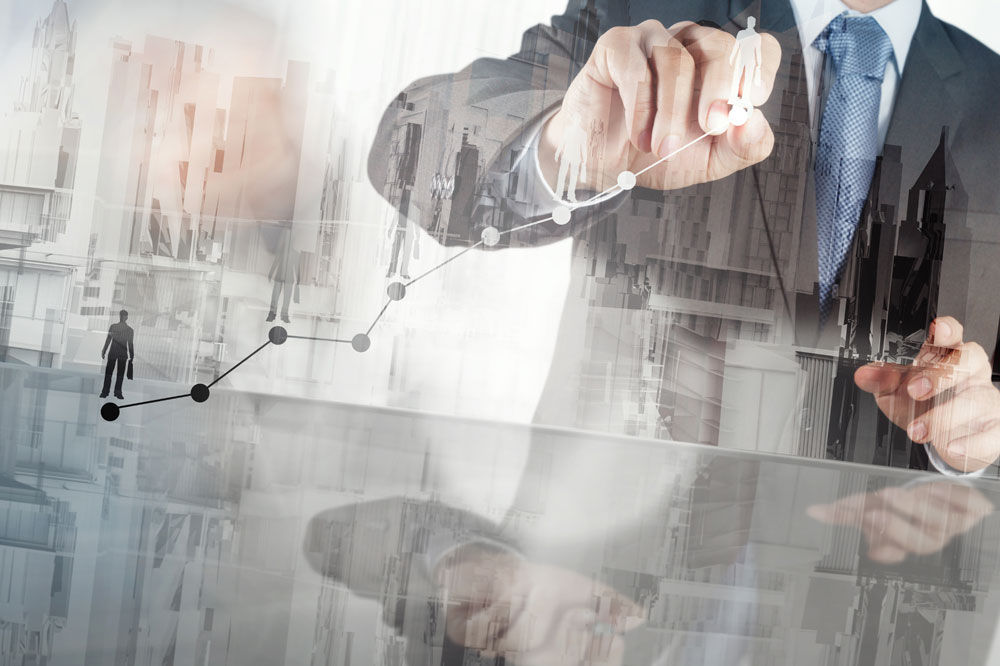 Consumption, investment and exports are often referred to as the troika stimulating China’s aggregate demand (i.e. the sum of its internal and external demand). Internal demand refers to domestic demand for domestic products and can be subdivided into consumption demand and investment demand. External demand refers to foreign demand for domestic products, which is not as important to us as it used to be. In the next five to ten (or more) years, we hope that domestic consumption will drive the internal economy and produce internal dividends. Nevertheless, there is still an urgent problem to be solved in that we must currently rely on domestic investment.

The first step for China to embark on a path of internal circulation in the next five years is to lower the share of national savings in the GDP. National savings can be split into household savings, corporate savings and government savings. Although China’s savings rate has dropped in recent years, it remains at a high level of 45%. Why is it so high? Culture is undoubtedly one of the reasons, but more importantly, Chinese people face great pressure from retirement, healthcare, education and home ownership. To activate internal circulation, savings rate will need to be reduced to below 35%. Policymakers should consider and study the issue of achieving this goal, while academicians should provide advice regarding related policies.

The next step is to continue to reduce income inequality in China.

So, what is the key to the future success of internation circulation? In my view, it is to improve people’s sense of security such that they are willing to spend money. At the same time, it is necessary to reduce income inequality so that middle- and lower-income groups have more money to spend. Moreover, the Chinese government needs to streamline administration, delegate more power and offer more benefits to people.

In addition to exploring a path of economic development through the internal circulation, China has also sought breakthroughs in external circulation. Last November, President Xi attended the 27th Asia-Pacific Economic Co-operation Economic Leaders’ Meeting and delivered a keynote speech entitled, Working Together for an Asia-Pacific Community with a Shared Future. It was expressly mentioned in his speech that China would favorably consider joining the Comprehensive and Progressive Agreement for Trans-Pacific Partnership (CPTPP). Before that, China officially signed the Regional Comprehensive Economic Partnership (RCEP) with 14 countries and reached a free trade agreement with Japan for the first time (a major milestone in China-Japan bilateral trade).

China plays an indispensable role in global/regional integration, but has a long way to go. To be more engaged, China must make appropriate concessions and compete with other major powers. It seems that, in the next five to ten years, China will still bear some remarkable fruits of external circulation despite the priority of internal circulation.

Ultimately, neither US-China relations nor the COVID-19 epidemic will determine the direction and progress of China’s economic development. We have already passed through the stage driven by external circulation and the epidemic has not been that bad. Moreover, it has allowed us to get off the beaten track, accelerate the pace of transformation and advance a development strategy of dual circulation centering on the domestic market.

Xu Bin is Associate Dean (Research) and a Professor of Economics and Finance at CEIBS. For more on his teaching and research interests, please visit his faculty profile here.