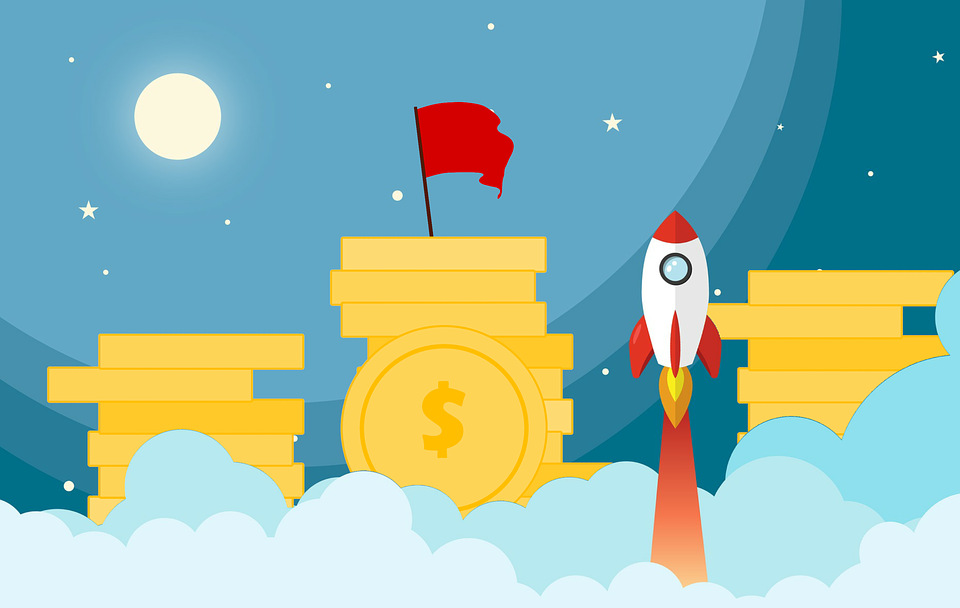 Some eight months on from the initial outbreak of COVID-19, a clearer picture of the impact of the virus on China’s economy is now emerging. So where does the current picture stand and what are the prospects for recovery? Let’s take a closer look.

What was the most significant impact of COVID-19 on China's economy?

I think it is useful to talk about the impact from an industry or sector point of view.

The hotel and catering sector, for example, showed a 42% decline in the first quarter of 2020, transportation was down 20% and retail by the same amount. Meanwhile, the construction industry fell 28% and manufacturing by 17% (relative to the same period last year, i.e. prior to the COVID-19 outbreak). At the same time, IT & finance retained positive growth, but were still negatively affected by about 10%.

Some sectors actually gained, however. Agriculture saw a significant positive impact (14%) by value with growth from 2% to 16%, which was mostly a result of price effect. Food prices went up 20% year-on-year, compared to 2% last year. As a result, the consumer price index (CPI) went up more than 4%. Meanwhile, the Producer Price Index for 2020Q1 was very stable, with only a very slight decline.

However, the most important impact may stem from the worsening of international relationships, especially with the US, which will impact the US election, and may have some long term impact on China’s economy.

What kind of economic recovery have we seen in China so far?

Freight transport had basically recovered by May. Passenger transport is still down 50%, but is now recovering, and there is room for further recovery.

Goods retailing had also largely recovered by May (-1% year-on-year), but catering was still down by 18%, while at the same time recovering quickly, having been close to being down 50% in March.

Exports have also more or less recovered. From January to May, they were down 7% (bear in mind last year’s growth was 0%), and are already above the 2017 level for the same period.

How has the government’s economic policy been impacted by the virus?

Pre-COVID-19 macro policies were too tight and contractionary. But, there was a positive development – a more proactive fiscal and monetary policy. Money supply grew faster and allowed a more lenient extension of loans. The financial market has become more open and less constrained. In China, fiscal stimulus, money supply and bank regulations cannot be strictly separated. Regulatory policies may be more important on credit conditions.

Household income for the first quarter of 2020 actually grew 0.8%, but after taking inflation into account, went down by 3.9%. Real consumption went down 13.5%, so savings went up. Chinese households have a very high savings rate even amongst very low income families, so this is perhaps why China did not hand out relief money to households. As a result, the ability to consume is there, which should be good for recovery.

What is the outlook over the next year?

This is dependent on whether COVID-19 can be contained globally. But, with a low benchmark for growth this year, 2021 may grow faster than normal due to the recovery effect as well as the stimulus effect.

The international environment may become less favorable for various reasons. However, I think the economic effects will not be very significant. It may take away at most 1% of GDP growth rate. It is large in terms of the absolute amount of money ($140 billion USD), but it won’t fundamentally change the trajectory of China’s development.

Zhu Tian is a Professor of Economics and the Santander Chair in Economics at CEIBS. For more on his teaching and research interests, please visit his faculty profile here.